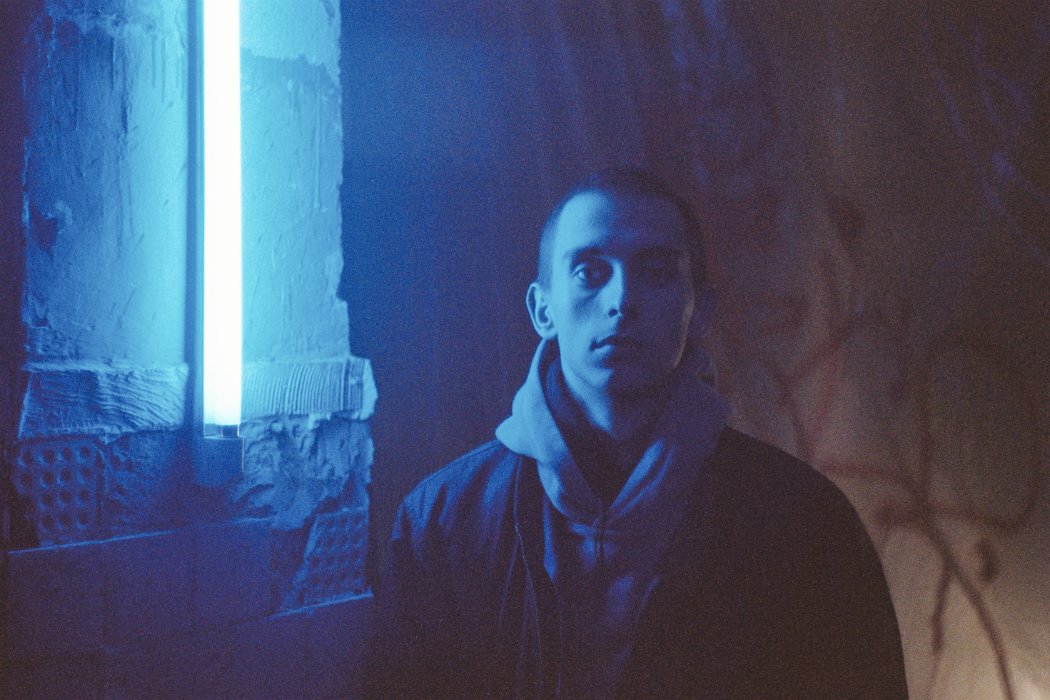 Space Above unveil the official video for “Leave Home”, the third and most recent single off the debut full-length album ‘Still’ along with remixes from ambient techno legend Edit Select. Space Above is the side project of Aaron Short, the New Zealand artist best known as producer and keyboardist for The Naked and Famous. Alongside fellow kiwis, Sam McCarthy (BOYBOY) and Maddie North (So Below), Space Above strays from pop structures in an exploration of darker, journey-focused, electronic music. Blending atmospheric melodies with intoxicating, electronic twists, Space Above creates an otherworldly soundscape. The video for ‘Leave Home’ was inspired by the underground youth rave culture in Kiev, Ukraine. “The themes of change and finding your feet expressed in the lyrics translated in the video and with the driving force of the instrumentation backing it, we tried to make a strong dance performance video which connects the song’s energy with the visual world. The place of shooting was also Kiev.” explains creative producer Pavel Buryak.