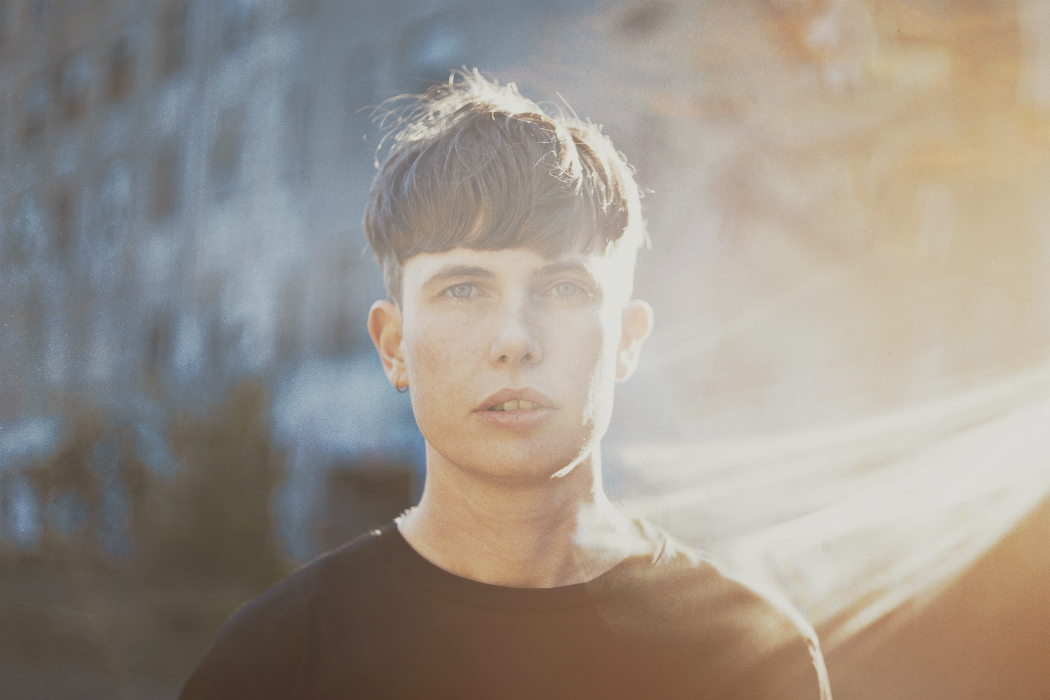 Video Premiere: Strip Down – ‘You Can’t Know Me’

Shot in just one take – a new music video for the single, ‘You Can’t Know Me’ features an intimate portrait of Berlin-based electro-pop artist, Strip Down. The artist is unmasked from a sea of colour: baring themselves in an expression of vulnerability and strength. This landmark release will be the first publicly available recording featuring their voice since their transition began over 2 years ago. Marking a new chapter in their career, the raw and unapologetic exposure represents not just a release from imposed gender norms – but acknowledges the stains they leave behind. Cinematographer Hannah Robinson and co-director Daniel Stetich’s took an unfiltered approach to the video, filmed in reverse, as they explored the themes of identity, honesty and acceptance.

British composer/producer Elie Gregory launched the project in 2012, whilst still presenting as female. Rapidly gaining attention, they appeared on the cover of Berlin’s legendary queer monthly Siegessäule Magazine, performed at much-loved Berlin venues ://about blank, Schwuz, and more. A collaboration with Canadian Filmmaker Patrick T.Lo resulted in the edgy music video for the track “Chez Moi” that went on to win the audience vote in its category at the Berlin Music Video Awards. An alumnus of the prestigious Hanns Eisler Hochschule für Musik, Gregory was composing contemporary electronic music whilst their voice was transitioning, with numerous performances at renowned venues including ZKM-Karlsruhe and ADK-Berlin as well as being aired on Deutschlandfunk (German National Radio).

‘You Can’t Know Me’ is out today, stream download