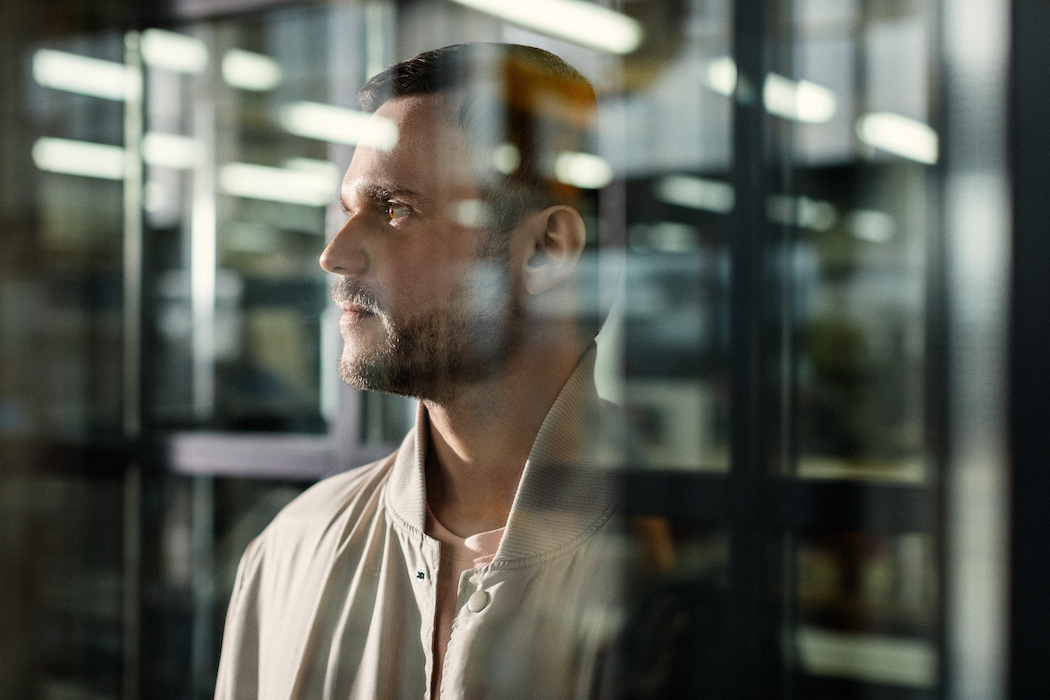 Video Premiere: Tensnake – ‘Make You Mine’

Tensnake reveals the final segment of his fantastic video trilogy with the infectious electro-pop jam, ‘Make You Mine’ taken from his sophomore album L.A. “‘Make You Mine’ is an homage to visualisation, to asking the universe for what you want,” says the Hamburg-based producer. “It’s a fun and uplifting declaration of love set to a ’90s dance-pop backdrop, which I feel perfectly contrasts the darker and more vibey approach of ‘Strange Without You’ and ‘Automatic’. [Director] A.J. flawlessly captured the essence of this record in the third episode of the video trilogy created for my album, and to me, it’s the perfect ending to an amazing love story.” Watch the three-part love story unfold below.

A.J. Gomez on the video, ” Transitioning from ‘Somebody Else’ which is the most grounded video to ‘Strange Without You’ who’s has more surreal touches as we are going deeper into the head of the protagonist ‘Make You Mine’ had to be the most fantasy-like, we wanted it to feel almost like a fairy tale, inspired by the song as a statement to accomplish a wish or this desire of being with someone you loved. It has to feel like a dream come true. “

With a strong reputation as an accomplished artist who sits confidently in the underground retaining his kudos, whilst simultaneously releasing crossover hits, German producer and DJ Marco Niemerski, better known as Tensnake, has a proven track record. With over 70 Million combined steams of his work to date, he is one of the most acclaimed international house producers of the last decade. Having remixed a who’s who of the world’s best-known pop talent including Dua Lipa, Aloe Blacc, Lana Del Rey, Azari & III, Pet Shop Boys, London Grammar and Duke Dumont, and working with three-time Grammy winner Stuart Price, Nile Rodgers, Jamie Lidell and MNEK amongst many others, he returns with his second studio album entitled L.A. named after the city that until recently he called home.

“The city and all its aspects had a huge influence on this music,” says Marco. “You see the Pacific Ocean coming up and you get all those sunsets. Amazing food, hiking, your first earthquake! And also, the craziness about it.”

Composed of 14 very distinct tracks with a wide array of feelings from L.A.’s upbeat party-loving craziness, to the bittersweet emotions triggered as a result of a 6-year relationship and breakup with then-partner and album vocalist Fiora. This album showcases his outstanding and refined production range incorporating the distinct elements of house, funk, disco and 80s boogie alongside the added and very strong L.A. pop influence.

“L.A. is to pop music what Berlin is to Electronic Club Music. I wanted to put an album together that focused on songs and pop rather than on club tracks, L.A. was the right place to make it happen at that time”.

L.A. is a progression from his debut 2014 album Glow. With a steady stream of featured vocalists bringing extra dimension, this is everything that you would want from the accomplished producer, oozing smooth production, signature big vocal moments, and retro synth lines.

L.A. is out now on Armada Music: https://tensnakepresents.lnk.to/LA_PR

TENSNAKE · Tensnake – Make You Mine