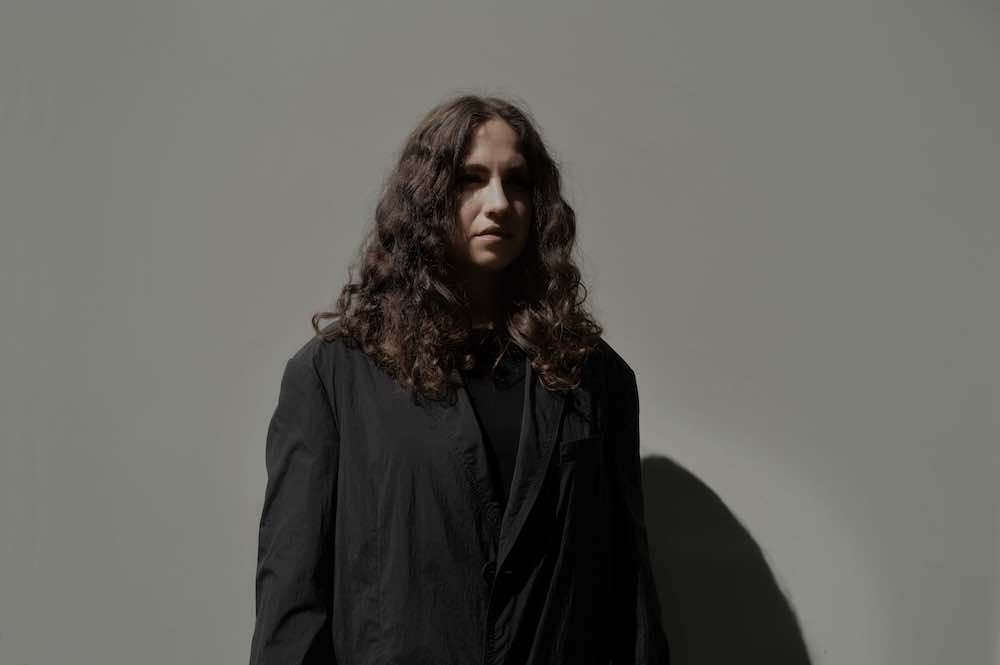 Video Premiere: The Allegorist – ‘The Sacrifice’

‘The Sacrifice’ is the lead single from Blind Emperor – The Allegorist’s newest album due out Februrary 25th 2022 via Awaken Chronicles. It speaks about the challenges in life where a groundbreaking decision has to be made and priorities have to be set. In these moments our undeniable true core becomes visible and there will be no more lies. Sometimes our paths lead through struggle and arduous endeavours and sometimes prosperity and fulfilment follows. The track is based around a choir as it guides the listener through precarious soundscapes while strength is juxtaposed with vulnerability. The choir, made up of many voices, was carefully designed from the artist’s voice, singing in The Allegorist’s self-intended language called ‘Mondoneoh’. Its drawn-out and somber pads divulge into cocooning yet vigorous fidelity. The music video, created by visual artist Pawel Mielnik and directed by The Allegorist, depicts treacherous, portentous valleys; however, their hazardous nature leads to a shrine in the form of a captivating head within a mountain. The emotion captured in its liquid eyes is enthralling.

For one empire to rise, another must fall.
For us to reach the highs, through dark holes we must crawl.
For the vision in the deep, we need, we sacrifice and bleed, to make the leap.

“While I’m composing music I always see very long and complex movies. The question for me is how can I summarise this let’s say a 100 hours of movie into a 4-5 minutes video. In the case of ‘The Sacrifice’ and Blind Emperor I have chosen to make the dark and mysterious landscape and one object, the shrine of the many as the centre of the film. I immediately was thinking about the software Unreal Engine and I knew this project would exceed my abilities. After an intense process of searching I have found the amazing artist Paweł Mielnik online. We have worked over two years only on the visual side of this artwork and the collaboration with Paweł was a truly amazing experience. ‘The Sacrifice’ would have never been the complete artwork what it is now, without his talent and commitment.” – The Allegorist

Berlin-based artist, The Allegorist, has been meandering through stories with her purposeful and introspective take on electronic music. Each release explores themes that require joint participation from the listener as they look to flood your mind with images of fabled characters and places through her artistic soundscapes. Her carefully build worlds that straddle sci-fi and fantasy, feeding off of the light and dark dualism are the perfect blend of reflective contemplation and storytelling.

As a holistic artist, Anna Jordan (The Allegorist) encapsulates a myriad of her talents within her work. Her previous albums, Hybrid Dimensions I. and Hybrid Dimensions II., established her aesthetic and detailed fictitious stories, along with the language ‘Mondoneoh’, a language to unite all nations. Her latest endeavour, and 4th album, The Blind Emperor, portrays the essence of a mythical land that tells of struggle that will lead to prosperity. The protagonist, Blind Emperor, leads the charge into a brighter tomorrow. Like chapters from a novel, each track allows the listener to be carried by the story. It is an epic, cinematic, choral, ambient techno album. The album combines her depictive, written and musical storytelling with a concept portrayed visually, orally and audibly to deliver another saga in her ever-evolving figments of fantasy. It comes as an entire artistic project, as The Allegorist created the album art, wrote the included story and composed a poem that all combine to tell the tale of Blind Emperor.

‘The Sacrifice’ is available on all platforms 28th of January 2022
Pre-order Blind Emperor via Bandcamp: theallegorist.bandcamp.com/album/blind-emperor