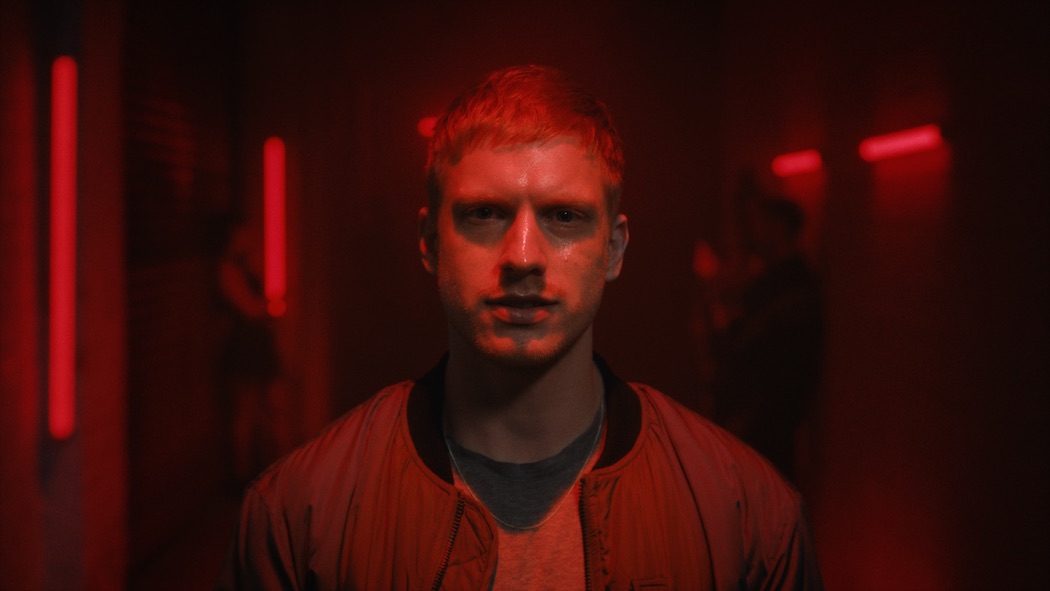 Video Premiere: The Irrepressibles – Let Go (Everybody Move Your Body Listen to Your Heart)

Jamie Irrepressible returns with a third album under his creative guise The Irrepressibles, titled ‘Superheroes’ out May 29th via Of Naked Design. Sonically and thematically it takes cues from the Prog, Kraut-Rock and Electronica movements which influenced him during his time recently living in Berlin, and a call back to his formative teenage years. Experimental-pop piece ‘Let Go’ featuring singer-songwriter Jon Campbell, is in a genre of its own. Jamie’s robotic vocals wander between a backing track crammed full of drum machine loops and satisfying synths that would make any die-hard New Order fan proud. He sings of a tale we all know too well. Longing after that special someone but feeling completely overwhelmed… But what do you have to lose?  Jamie simply answers, “Let Go”.

Talking about the single Jamie explains, “‘Let Go’ is a story of a man who starts out feeling in himself that sexuality itself must be binary. That he must find the opposite of himself. But he listens to his heart and body and discovers the drive within himself that he can be with someone who is the same gender. It is about listening to your heart and body and what it tells you to set you free.” On the video set in a neon-drenched club, bodies move freely to the beat. Director Savvas Stavrou shares, “For me, ‘Let Go’ is one of those tracks that breaks convention and blends emotion with a strong joyful beat. When I first heard it, it made my heart flutter like a butterfly, and that was exactly what I set out to evoke with the film.”

‘Superheroes’ is a fantasy concept album about the boy within that always remains, learns to heal, and eventually falls in love. “The album tells the story of a poignant and heroic homosexual love. As Jamie explains in more detail: ‘Superheroes is a love story about masculinity, mental health, and homosexual love set in Berlin. It tells a story of awakening, and the transformation and healing of the inner-child through love and acceptance. It pulls sonic influences from Berlin and its rich history of electronic music and jazz to create a landscape for their story. Their love plays out in a kind of fantasy world built from their internal shared imagination. It discusses the connection between fantasy that is built in the brain through isolation of a part of oneself that cannot be expressed and how through deep love we enter that space in each other.”

Born in North Yorkshire, England to working-class beginnings, Jamie began writing down the music he could hear in his head for the school orchestra, inspired by progressive rock, early electronica and classical music. This started a career in entirely self-taught composition, ranging across genres and instrumentation. On discovering his sexuality and being bullied for it, he focused on creating music that would express the beauty and uniqueness of homosexual love in a way that would illustrate it to everyone.

‘Superheroes’ is the new album from The Irrepressibles, full release via ‘Of Naked Design’ on May 29th. Pre-order the CD here and the vinyl here