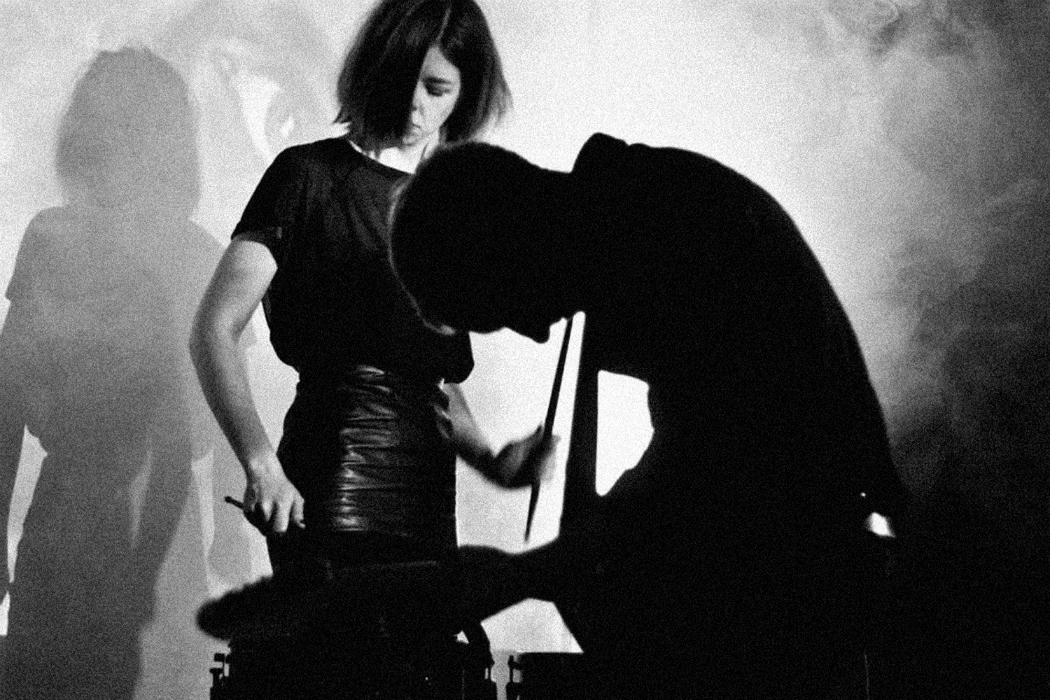 ‘Alice’ is the first single to be taken from Berlin-based outfit The Underground Youth’s recently announced 8th LP ‘What Kind of Dystopian Hellhole is This?’, officially released on Fuzz Club on 15th February 2017. Propelled from start to finish by shimmering, jangling guitars and the soulful 80s-esque croons of Craig, this is a track that’s just as much a piece of infectious guitar-pop as it is a piece of hauntingly good post-punk/psych. Craig describes the track as, “A warning to the innocent, young and soon to be disillusioned ‘Alice’ that this world really is far from a wonderland.”

Manchester’s The Underground Youth hail is the solo project of Craig Dyer. A strong believer in DIY ethos, Dyer writes and records all of the music himself, and his creative process dines heavily on experimentation and the influence of literature, cinema and poetry. The process is clearly fruitful boasting a discography of seven LP’s and 3 EP’s, each delving into different sonic terrains within the psych landscape through psychedelia, shoegaze, blues and post-punk.

In 2012, after signing to Fuzz Club, The Underground Youth fleshed out to a full band including Dyer’s wife and celebrated artist Olya Dyer on drums, Mark Vernon on guitar, and Max James – whose past experience includes Johnny Marr’s live band – on bass.

Since then the group have been touring relentlessly, playing sold-out shows all over Europe and landing significant spots on some of Europe’s biggest psych festivals including Cosmosis, Liverpool Psych Fest and Eindhoven Psych Lab.

‘What Kind of Dystopian Hellhole Is This?’ is due out February 15th on Fuzz Club Records 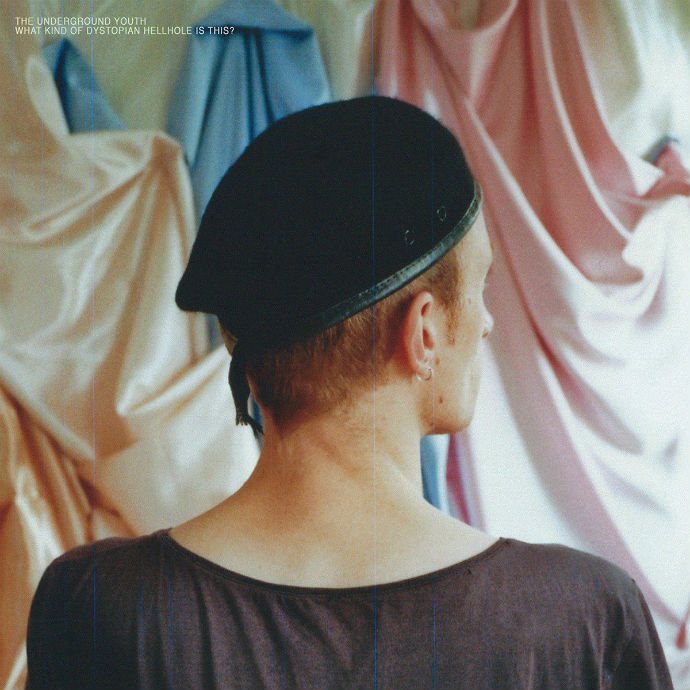 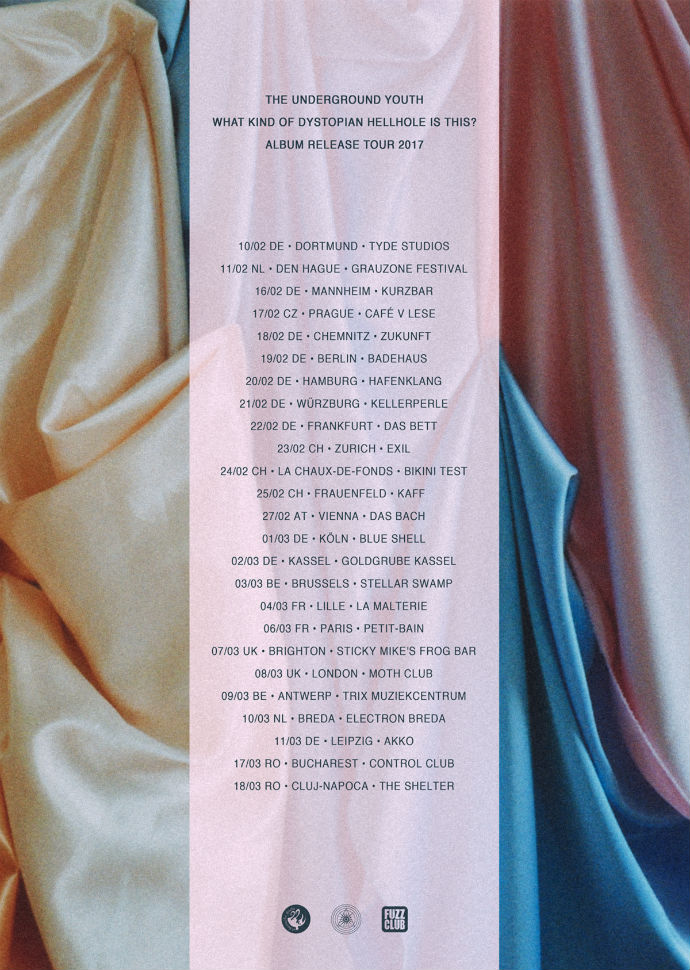 Sound of the week: Jimothy