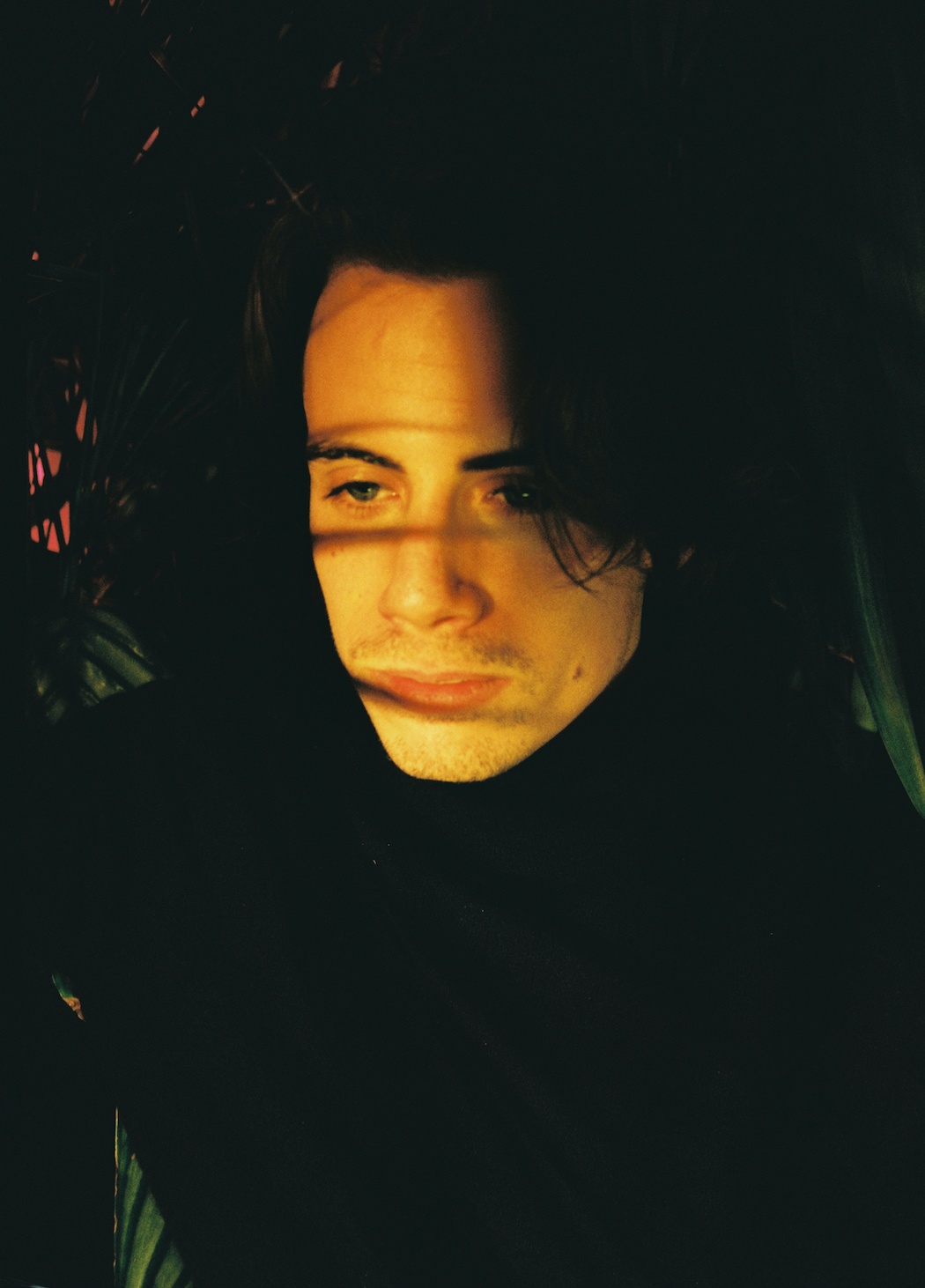 Tibi Dabo, the moniker of Berlin-based producer Max Guardans, returns to Crosstown Rebels with his next EP of the year The Distance We Share. His third EP will follow in the Autumn in advance of his debut album forthcoming in 2021. Title track ‘The Distance We Share’ receives its own visuals which were directed, shot and edited by Max Torres whilst under rigorous lockdown restrictions. Recorded during the month of May on the industrial outskirts of Barcelona, Torres captures dancer Martí Ferratjes as he contemplates the connection between language and movement, swiftly switching between Ferratjes swaying in dimly lit rooms and openly talking in front of the camera lens à la lo-fi documentary.

“The video and song bloom from an intimate mindset. A shared experience of emotional and spatial distancing between two people. Feelings, subtle and unrepresentable, and space, tangible. Lines between individual and collective are explored and blurred under the concept of interdependence. It’s engraved in human nature to have the need of belonging. This sense of belonging gets magnified around the night, where it’s ok to be in this unknown and be guided by this communal voyage. When expectations of who you are, or how things ought to be, vanish” – Tibi Dabo

Still in its infancy, the Tibi Dabo project from Max Guardans has seen his unique emotive take on electronic music and sound design catch the attention of influential figureheads. His debut release the Ende EP on Sasha’s Last Night on Earth imprint demonstrating his remarkable talent. With his determined attitude and unrelenting thirst for exploration impressing respected tastemaker Damian Lazarus, he was immediately signed to Crosstown Rebels.

Tibi Dabo ‘The Distance We Share’ is released 19th June on Crosstown Rebels. Stream/download it here