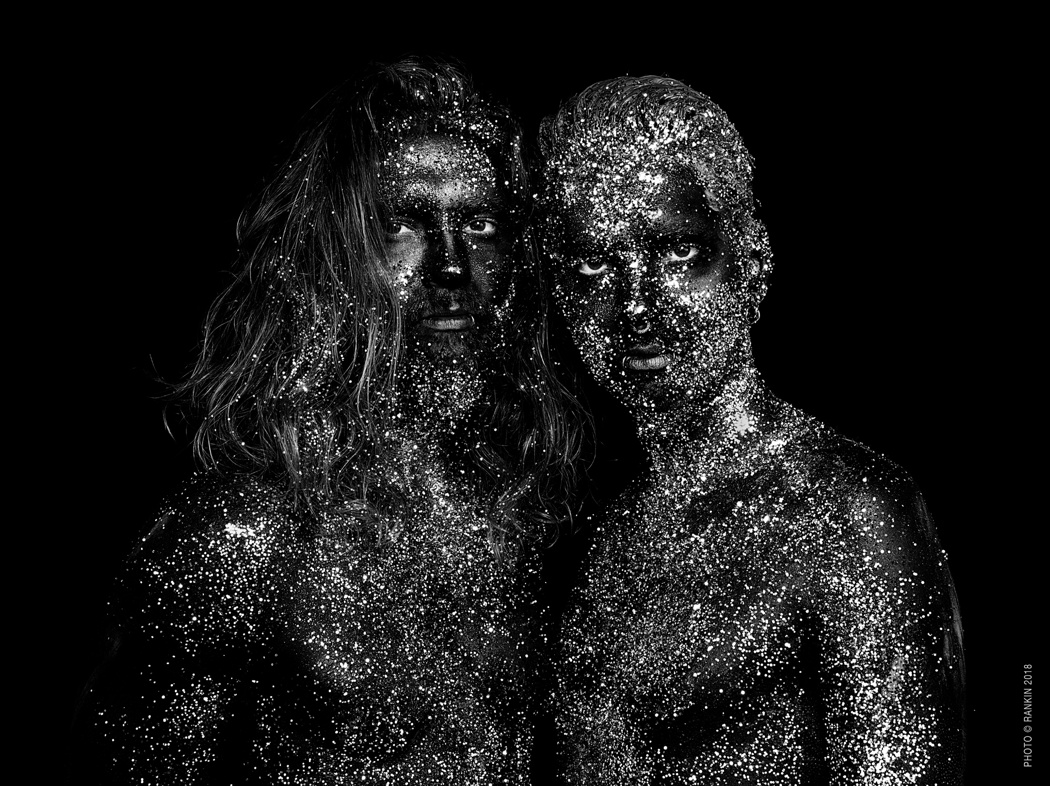 Tokio Hotel premieres their brand new video for the track „Melancholic Paradise“ the title song for Germany’s Next Topmodel 2019. In April 2019, Tokio Hotel celebrates their 15th anniversary on stage with a brand new show concept that pays tribute to fans around the world. The set will reflect the band’s fascinating career – especially for longtime fans there will be some big surprises, plus all the new songs from the 2019 album!

“The song is a tribute to Los Angeles. It’s the most melancholic city I know and I think that’s what I and LA have in common. My best friend once said it’s the first word that comes to me and describes me best. He says it’s my greatest strength and I believe my greatest weakness in life. I’ve always had a sadness in me and I have the feeling that I only understand it today, now that I’m almost 30. The song celebrates life with 80’s disco vibes and a little funk.” says Bill!

The band is constantly developing and growing in its art. The unique heritage of the band, who will release their sixth studio album in 2019, consists of international hits and a very personal journey through two musical decades. Together with their fans, the band will immerse themselves deeply in all of their songs, from their 2005 debut to their brand new 2019 album. Singer Bill adds: “A magical experience last summer inspired our show concept – we will create a very special Tokio Hotel setlist for our fans”.

find out more at
www.tokiohotel.de