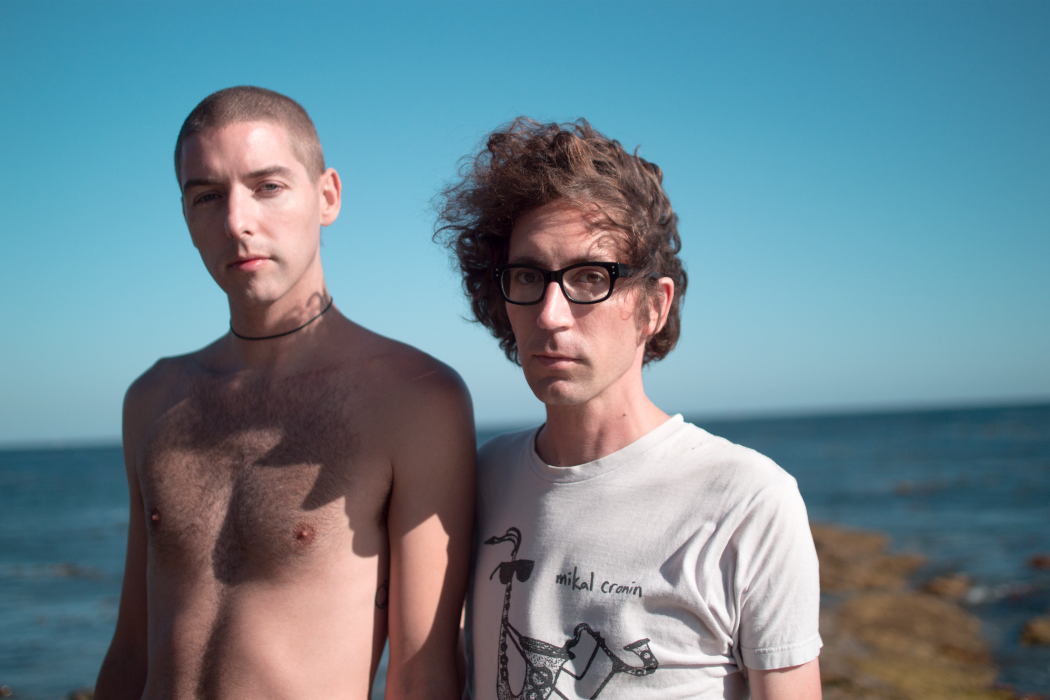 bORDEL Records’ Turbotito aka Filip Nikolic presents the dazzling video for brooding darkwave-pop single ‘DIAMONDLOVE NO.1’ featuring vocals from LA-based Baby Alpaca. The video focusing on our lead vocalist Baby Alpaca overlaps with clips of the puppet play ‘Unterirdische Komödie’ which tells the story of 33 Chilean miners trapped for 69 days, 700 meters underground. The play was directed by Nis Sogaard and Franz Zauleck at the Koblenz Theatre in Germany, of which Turbotito composed the full-length soundtrack. ‘DIAMONDLOVE NO.1’ harnesses icy keys and synths make for a haunting atmosphere that fits perfectly with the tale at hand.

“In writing the song I thought about the hardship people endure in mining industries. To fulfil other people’s desires and urges. Whether it be the need for power or fineries.” – Turbotito

“As the singer of the song and body in the video, amongst lovely puppets and puppeteers, I portray the person desiring love. And mining to decorate it.” – Baby Alpaca

You can listen to the full Unterirdische Komödie soundtrack here