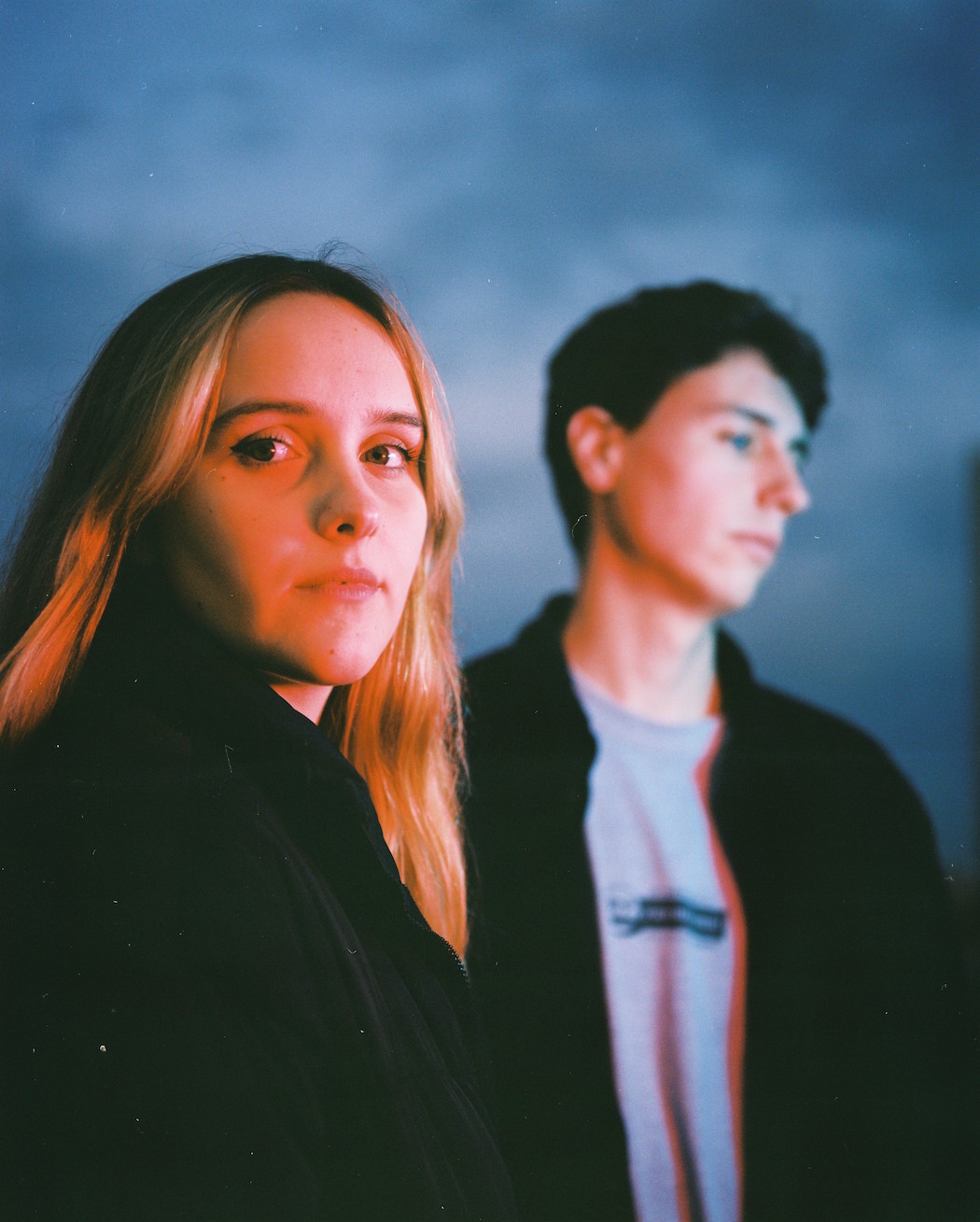 London based indie-electronic Portuguese duo Vaarwell are poised to announce a brand new release with the arrival of ‘Fall Back’, an introspective, ethereal gem lifted from the forthcoming EP ‘Consume & Grow’ due to land in May 2021. Drawing on a myriad of influences from soul, pop, RnB and hip-hop, ‘Fall Back’ explores themes of comfort and isolation coupled with Margarida’s haunting vocals. The single comes complete with visuals directed and edited by Tomás Barão da Cunha, with Vaarwell expanding on the theme, saying: “We knew from the start that we wanted to film something more visual-focused in the heart of London, as this song’s production was heavily influenced by the city and its music scene. Tomás, the director, had also just moved from Portugal and we shared a common perspective of the city – that foreign factor of the newly moved in, an exciting but sometimes uncomfortable feeling. Instead of playing out a narrative, we opted for the colours and the aesthetic of the city at night to reflect the mood of the song along with the simplicity of wandering around a new city in a contemplative state, busy in our own thoughts and concerns.”

Continuing on the new single, the duo says: “Fall Back is our most hip-hop / r&b influenced track to date but it came about very naturally. The lyrics centre on trying to be a person of comfort to a loved one that is down, willing to become an adaptable, protective and warming barrier between them and their struggles, even if naively so. We started writing it just as we were packing for the move, and later worked on the production during the mandatory self-isolation period, upon our arrival in London. We didn’t have much to do during those two weeks, so the song ended up becoming our main focus and it was heavily influenced by our (limited) surroundings and the UK r&b/hip-hip acts that we were listening to on repeat. It felt important to simulate young choir-like vocals for the chorus, to give that warmth and full depth feel you have when you’re surrounded by a supportive bubble.”

Since Vaarwell’s formation, the duo has received support from BBC Radio1, BBC6 Music, NHK (JPN) and P3 Sveriges (SE) as well as accolades from tastemaker press Stereogum, Complex, Clash and The Line of Best Fit. They have also collaborated with Xinobi, co-writing and singing in the single ‘Far Away Place’, with over 5M streams on Spotify and placements on Netflix’s original series “Trinkets” and Grand Theft Auto 5 Online.

Following the success of their second EP ‘Early Rise’ (2019) and the singles, ‘No Place for You’ and ‘False Promises’, Vaarwell performed at festivals such as SXSW, Waves Vienna, Rock in Rio Lisboa, Vodafone Paredes de Coura and NOS Alive. Since their move to London in late 2020, the duo has written and self-produced a 4 track EP, ‘Consume & Grow’, to be released May 2021. The electro-pop record is a reflection of their new polished sound, influenced by the city’s atmosphere and the UK based electronic, alt-pop, r&b, and hip-hop music scene.