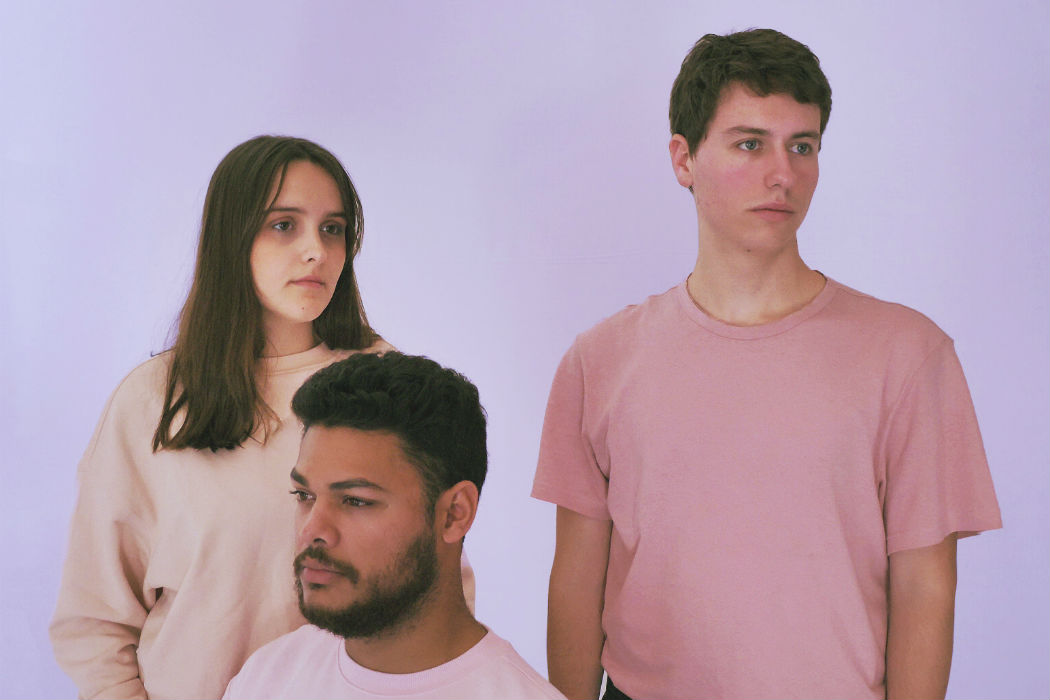 Portuguese dream-pop trio Vaarwell return with the ethereal single ‘Stay’ alongside a delectable powdery pink DIY music video. A haven of shoegaze rhythms, driven by an electronic beat and guitars, ‘Stay’ is a melancholic, light-hearted story of disappointment in the “realisation that your evening crush isn’t that great once he starts talking.” Directed and produced by Vaarwell themselves, the final product is as dreamy and ethereal as the band’s sound, flicking between rose-tinted scenes and juxtaposing imagery set on a backdrop of dark lighting.

Currently comprised of Margarida Falcão, Ricardo Nagy and Luis Monteiro, the electro-pop band formed in 2014, after meeting while studying music production. Since their formation, the trio has been included in 2015’s FNAC ‘Best New Talent’ Compilation, named Tradiio’s ‘Artist of the Week’, and curated and recorded a track for French designer Philippe Starck’s exhibition at the Groninger Museum. Having received airplay and critical validation from BBC Radio 1’s Huw Stephens and Lauren Laverne on BBC 6Music, alongside online support from Louder Than War, Clash and Crack In The Road for their effervescent debut LP ‘Homebound 456’, Vaarwell’s talent has continued to soar and rise exponentially, asserting a truly elegant sound and aesthetic.