Victoria Salomonsen is adebuting director and an artist based in Berlin. Her last film, “WE DANCE” – a performative splitscreen , was produced by Bullit Film (DK). Salomonsen film premiered at CPH:DOX 2018 as a part of their New Danish Artist Program and as well as exhibited in a 6 hours loop at Kunsthal Charlottenborg in Copenhagen. 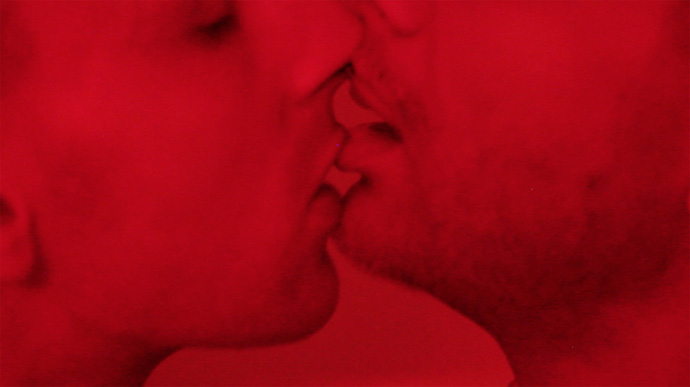 The film tells a intimate story of young men in their most vulnerable state of mind dancing alone. A splitscreen universe shown as a single channel projection. The director wanted to explore what it really means to liberate and show yourself as naked as possible, infront of others. The films moves provocatively between the fluid boundaries between identity, gender, performance, youth culture and the LGBT environment. In the high of the movement of boys we meet a honest and intimate room, where the relationship between the viewer and the viewed blends together in a mix of pounding techno music and the freedom to be who you truly are. The film sheds a special light on these boys’ filterless expression through a strong visual language. The score is made by danish composer Lasse Frost.