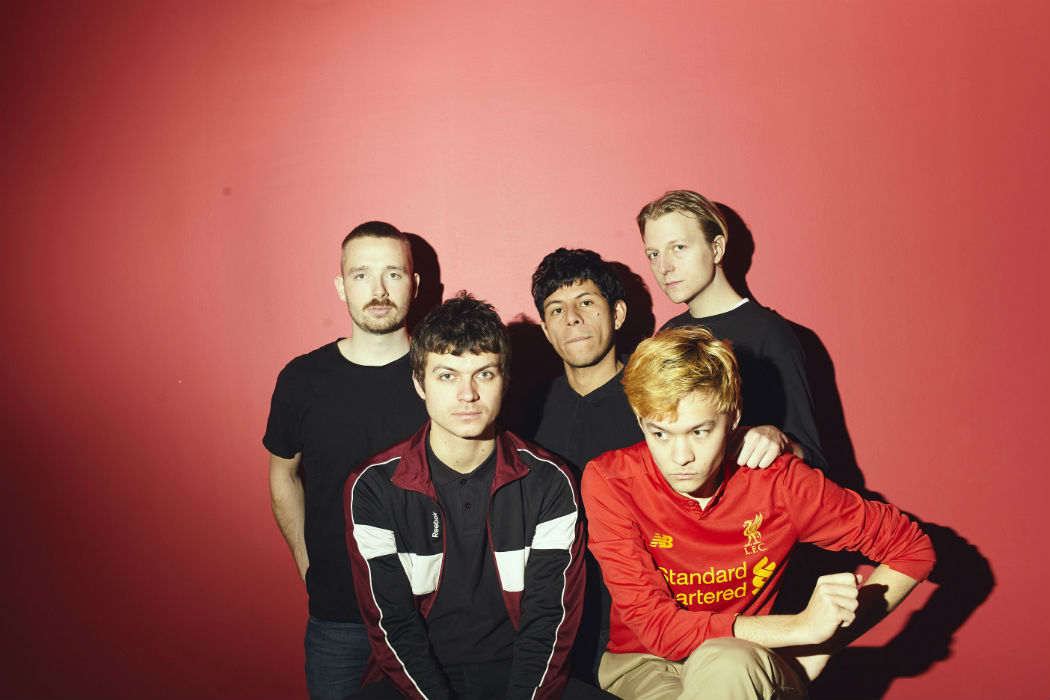 Fresh from unleashing their sophomore album, ‘Forever Trouble’, Virgin Suicide release a touching short music video clip for album track, ‘Evil Eyes’. Doubly heartfelt and heartbreaking, the short film captures the band’s quintessential approach to accepting life’s sometimes miserable inevitabilities. In spite of this harsh realisation, if nothing is going to improve, why live in constant fear? Echoed in the album’s title – ‘Forever Trouble’ – Virgin Suicide are all about achieving emotional catharsis and peace of mind. Lead singer, Martin Grønne, expands on the ideas behind the video: “It’s a little story about growing up in the provincial towns of Denmark. It’s an emotional horror house really. About the struggles of being a sexual being…But it has something really beautiful to it.”

Directed by Teys Schucany, “The film explores the fragile and staggering teenage years where emotions and hormones create a constant state of emotional hyper-alertness. The story is told through the eyes of a young boy under pressure from fitting in with other boys and his own growing sexuality. The music film is an intimate and private look inside the teenage mind… it works as a faded but treasured memory – a memory in which i wanted to dive into a world of sexuality, gender stereotypes and generally feeling like an outsider.”

On the anticipated sophomore LP, the quintet tips their hat to influencing artists such as Slowdive, Suede and My Bloody Valentine, yet remain true to their easy-swinging sound. In doing so, the Danish Shoegazers have succeeded where many other artists fail. Drawing inspiration from 70s rock, 80s new wave, and 90s pop, they seamlessly blend only the very best aspects of each age. Having worked with Sune Rose Wagner (The Ravonettes) on their first LP, the self-titled ‘Virgin Suicide’, the group has developed a truly original take on jangle pop which has seen them commended internationally by the likes of Noisey, Redbull, and The Guardian.

By packing a cornucopia of “blood-soaked pop” and anthems for a troubled generation, it is easy to understand why Virgin Suicide have amassed such a following. ‘Forever Trouble’ is a very welcome extension by an already established Danish collective, and with the creative lens for touching videos such as ‘Evil Eyes’, it’s clear to see the band’s talents transcend beyond just their infectious tunes.