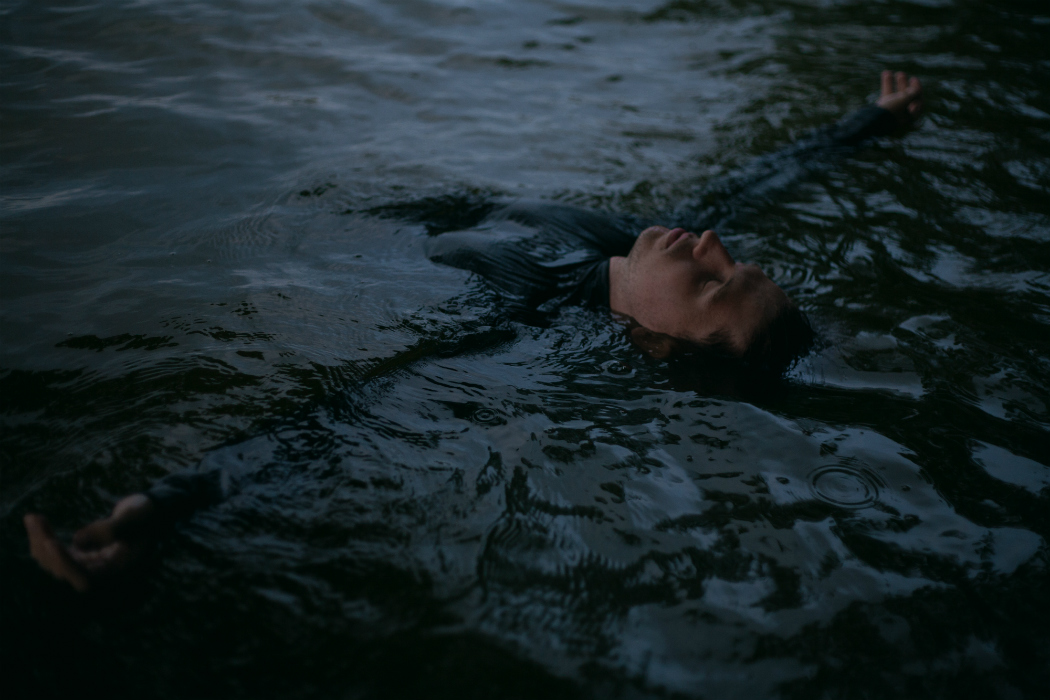 An astonishing mix of breathtaking cinematography and high emotions set the single ‘Sunburst’ into the right light – a story of empathy, musically immaculate and brave in its statement: There’s a light at the end of every struggle. Vonavi, the pseudonym of melodic-electronica creator Andrei Ivanov, soft-released his debut single ‘Sunburst’ featuring Run Rivers earlier this year after it appeared on ABC TV series, How to get away with murder. The humble producer now reveals his first cinematic collaboration to his audience with the official music video release of Sunburst directed by New York City-based Daniel Uribe (Videos for Oh Wonder, IBM, Spotify) and produced by Picture Farm (Alicia Keys, Nike, Mountain Dew). Fans of Massive Attack, Maribou State, and Nosaj Thing will be blown away.

“I remember, I really got goosebumps when I first heard “Pinning Moon” by Chopstick & Johnjon,” explains Vonavi. “I found out the vocalist on this song turned out to be Chris James (Run Rivers) from the band Stateless. He has such a unique voice. I sent Chris my demo and after some time I received his A Cappella, and man… I was blown away. It was just so right. Chris literally made this track alive because of his vocals.

I met Daniel Uribe (director) on the internet before I started making my album. We liked each others’ work. So time went by, I finished my album, sent it to him, and asked if he’d like to make a music video for the track that he liked most. He picked ‘Sunburst’, which was my favourite too. My approach was to give all creative freedom to Daniel with only one rule – to make something that he’s gonna be proud of.
He sent me his idea with the mood-board, which was great. Daniel and his crew did an amazing job! I think his video opened another dimension for the song. Such a masterpiece!” 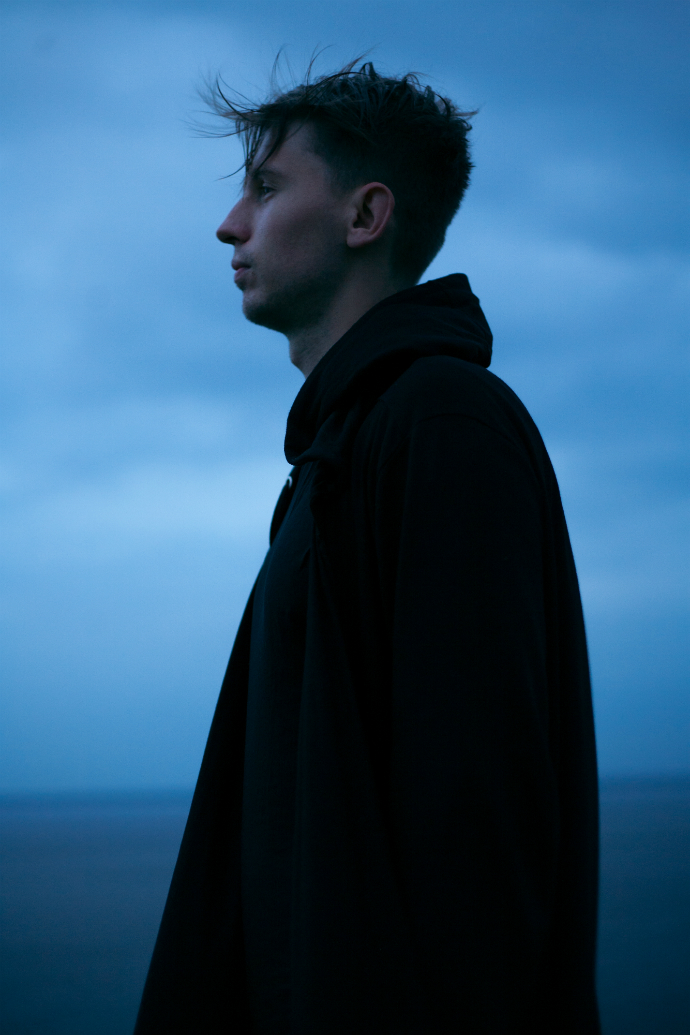 “Sunburst captures a homeless man’s night journey of introspection as he is confronted with his past in his search for meaning and hope,” Daniel Uriibe expands on the video. “The music video was inspired by a homeless man who I encountered on the streets of New York City, who was begging for spare change with his eyes closed. While encountering homeless people is a daily occurrence in NYC, the image of this man having his eyes closed struck my curiosity as to the man’s memories, feelings and potential life story that he was observing in his head. These curiosities inspired the storyline of Sunburst.

Vonavi reached out to me a while back when he was working on his album and asked me to interpret this song in a film. The song painted a strong picture in my head that thanks to the collaboration of multiple talented people I was able to expand. The creative freedom and support that Vonavi gave me allowed me to craft this story how I saw it on my head.”

Vonavi’s debut album REFLECTION is scheduled to be released in 2019 on 61seconds records and distributed by INgrooves.
Stream/download ‘Sunburst’ here: http://smarturl.it/vonavisunburst