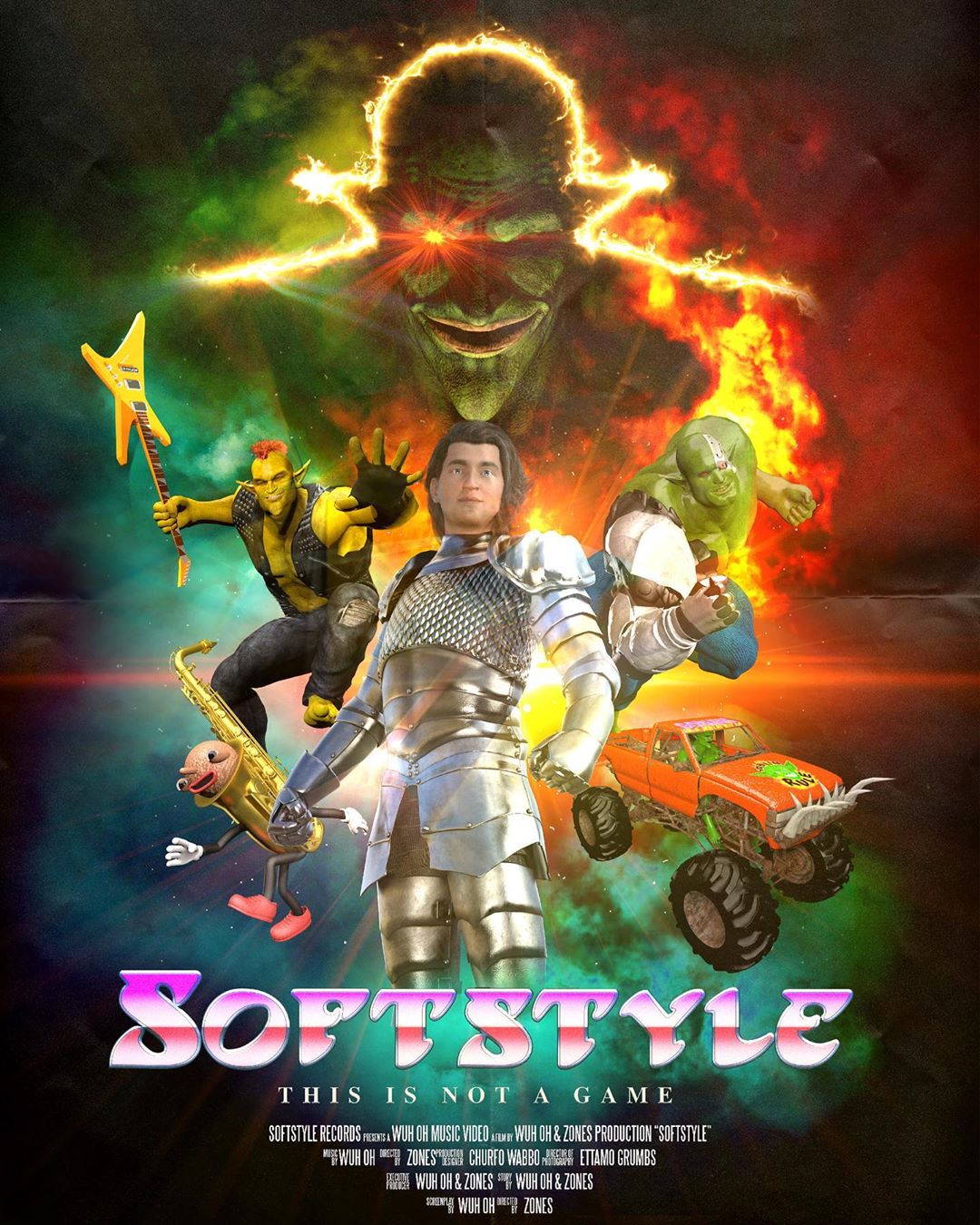 K: Hi Wuh Oh, congrats on the new single Softstyle. How has the reaction been for you?
WO: I’ve been blown away by the response. Some musicians and producers I’ve looked up to for years have reached out to tell me they really like the track and when Pete Tong played it on BBC Radio 1 the day it was released, I thought I was dreaming! 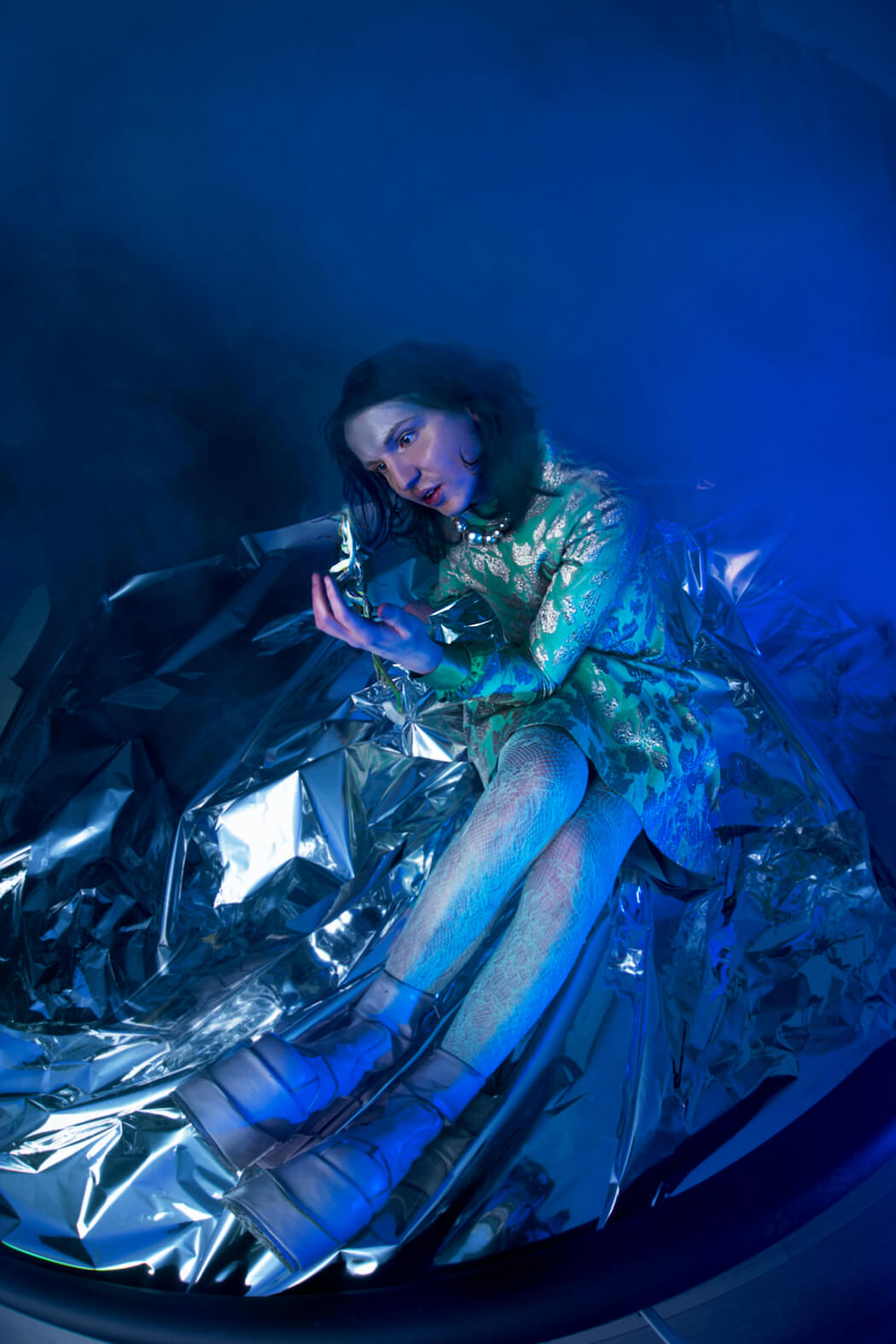 K: It’s a total bop btw. A little bit obsessed. How did this track come about?
WO: Thank you! It actually started out as a crazy jazz piano number. When I stripped back the unnecessarily complicated chords I found this brooding, muscular riff at its core. At the time I was listening to lots of classic 2000s dance tracks from Faithless, The Chemicals Brothers, Fatboy Slim etc. and they all ended up having an influence on the production. 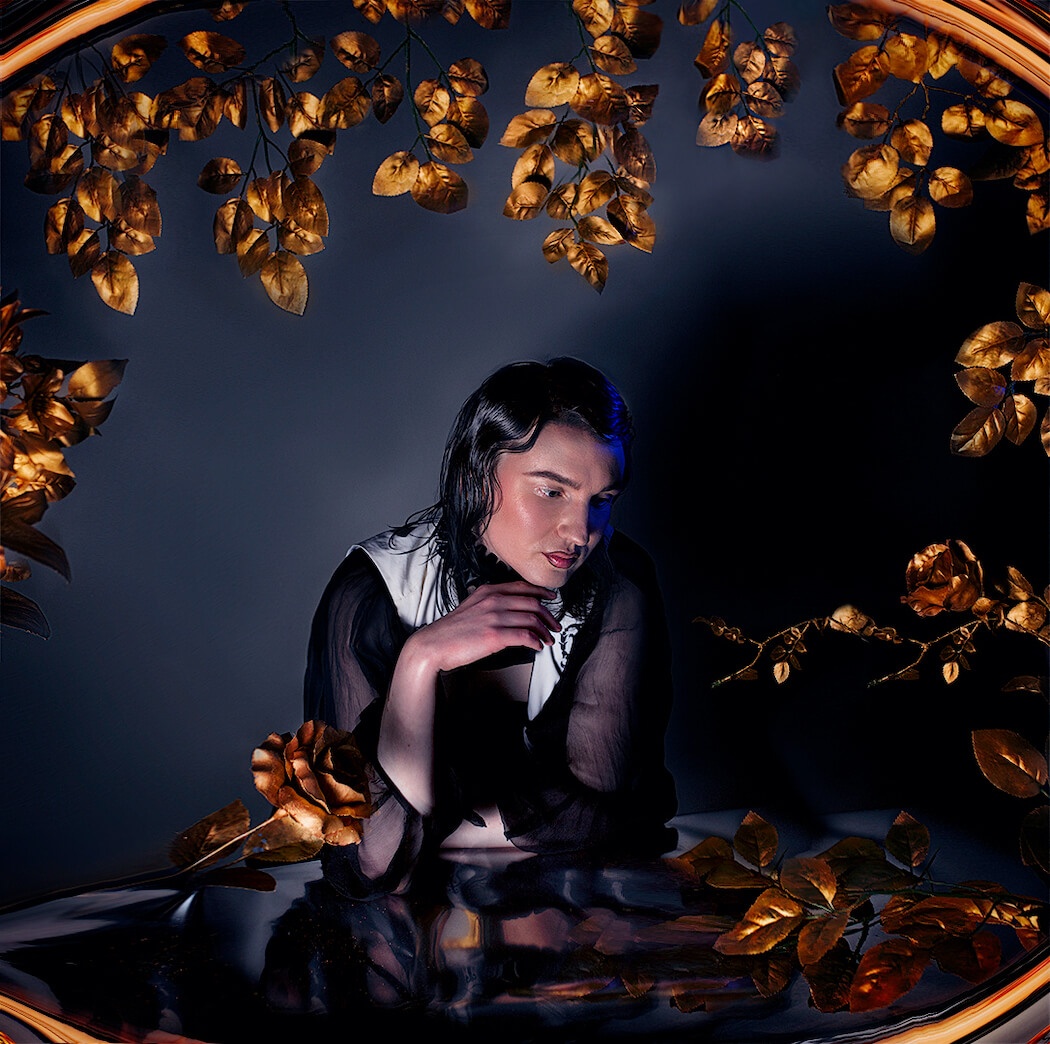 K: How do you feel the new single builds from your previous tracks like ‘Zita’, ‘Pretty Boy’ and ‘How You Do It’?
WO: Softstyle is probably the most direct of all my singles so far. With the previous tracks, I wanted to show people the out-there, left-field electronic world I’m coming from. Softstyle is a better indication of where I’m going creatively. My music will always be a bit idiosyncratic, but my ultimate goal is to make music that everybody can enjoy and so lately I’ve been using fairly conventional song structures to frame my more unconventional ideas. 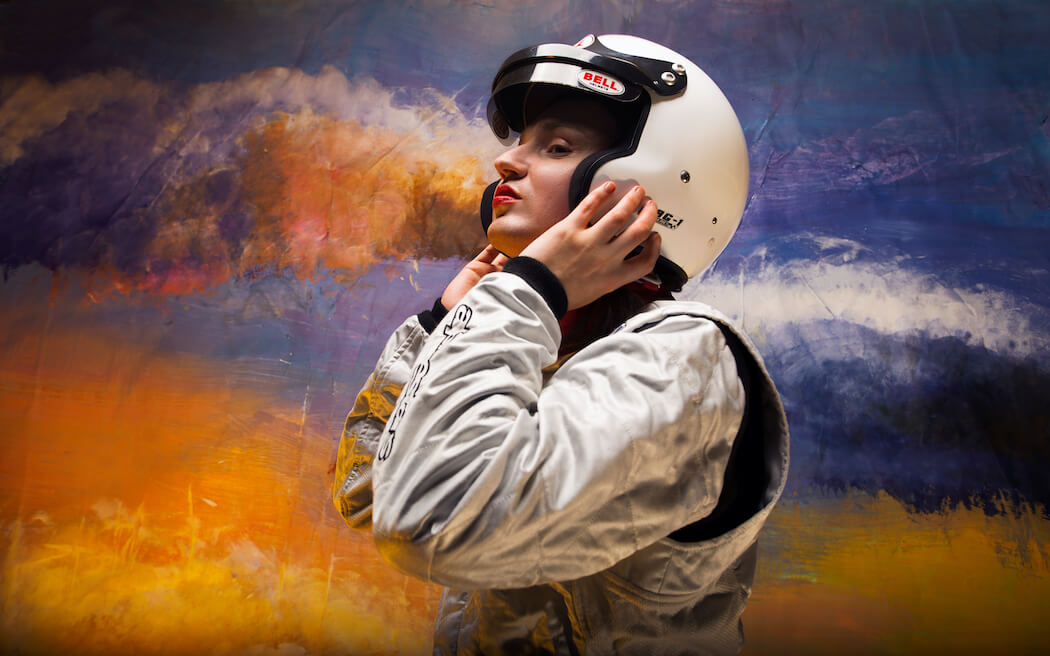 K: I love the video. Giving me all kinds of Playstation One vibes. It’s directed by Joe Crogan who you have worked with a lot, what’s it like collaborating together?
WO: A couple of years ago I reached out to Joe to ask if he would design the artwork for my album. We became fast friends and over a few weeks ended up getting completely sidetracked and making a music video instead. We’ve done all my visuals together ever since.

K: How did you decide on this particular concept for the video?
WO: Joe and I were sitting around chatting nonsense, as usual, one day and found ourselves wondering what the ultimate Wuh Oh video game would look like. A six-pack of Pepsi Max later, we’d scrawled the whole video plan on scrap paper. There was originally going to be even more squeezed into the video such as a 2D dating sim called ‘Summer Goblin Boyfriend’. I still can’t understand why it never made the final cut!

K: Summer Goblin Boyfriend sounds like the best thing ever! You feature as a video game avatar in the clip, how did you create this character and the various roles he plays in the video?
WO: We spent hours on 3D model websites staring at hundreds of CGI people looking for faces, hair and bodies that look like mine… It was a ridiculous process, like trying to make yourself in The Sims! From there, Joe fine-tuned the avatar’s facial features to get it as accurate as possible. We bought a bunch of the base pieces of clothing online before Joe customised everything. I had no idea you could go to CGI clothes shopping! 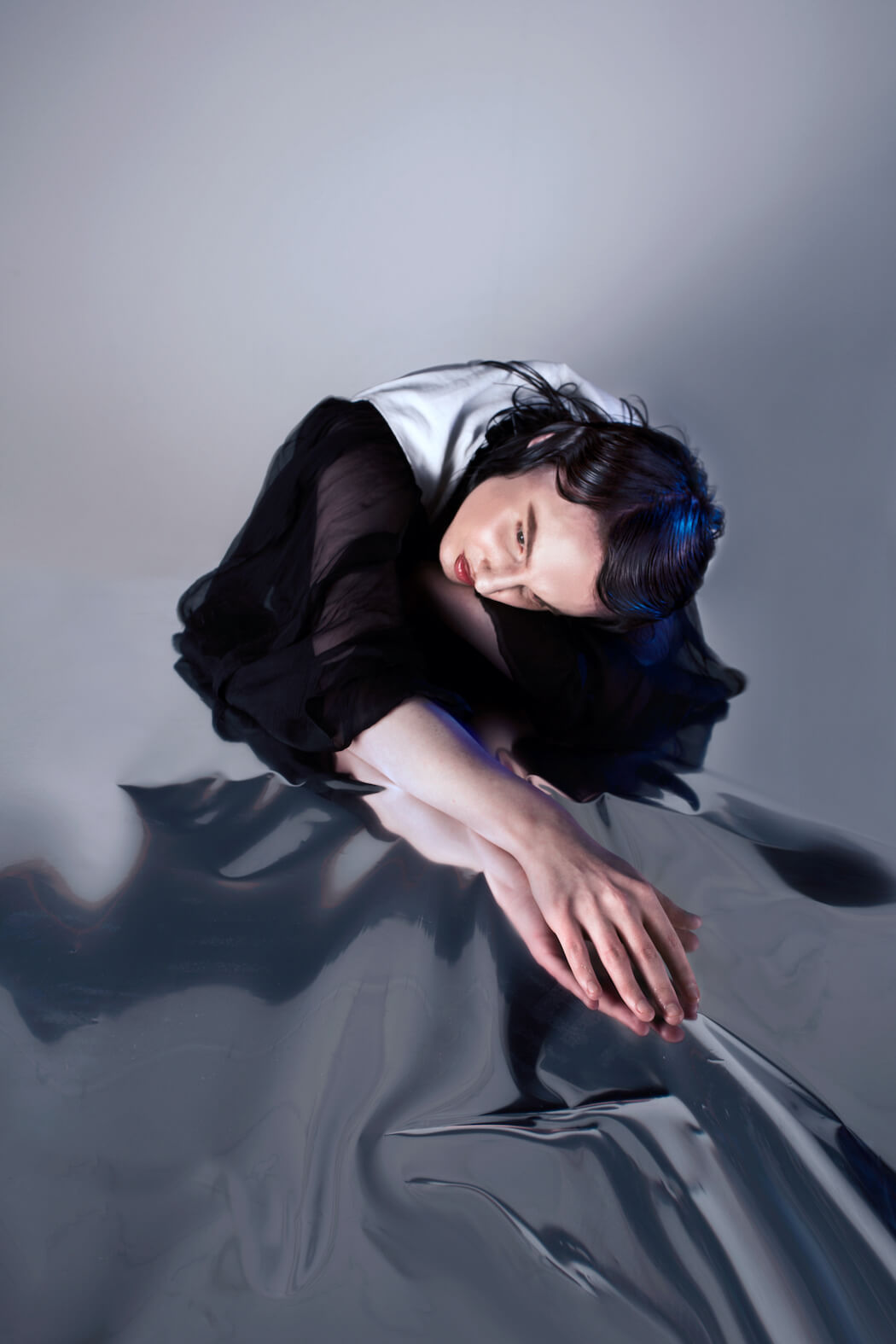 K: The future of fast fashion haha. You’ve been playing around with green screens, graphics and just all-round eccentric elements in your performances and videos lately, what has inspired you to go in this direction?
WO: The visual stuff is a relatively new passion for me. It’s another fun way to express myself and hopefully bring people happiness. All my favourite artists create a universe within which their music can exist. I want to offer the most holistic experience possible so that I can fully immerse the audience in the world we’ve created. Even my dance style (which I’ve heard people find very strange!) is part of the package. At the moment, using green screen and CGI is the most efficient way to build a lot of the bizarre visual ideas I think of. Eventually, I want to work with mostly practical effects with puppets and physical sets. Basically I want to make the movie ‘Labyrinth’!

K: You are quite an experimental artist, what do you enjoy about being able to freely create?
WO: My ability to create has always been intrinsically connected with my emotional state. When I’m happy, I make music I like. When I make music I like, it makes me happy! My freedom to creatively express myself precisely as I wish to means everything to me and so I try to avoid situations where I risk losing that autonomy. We have to look after our happiness where we can. 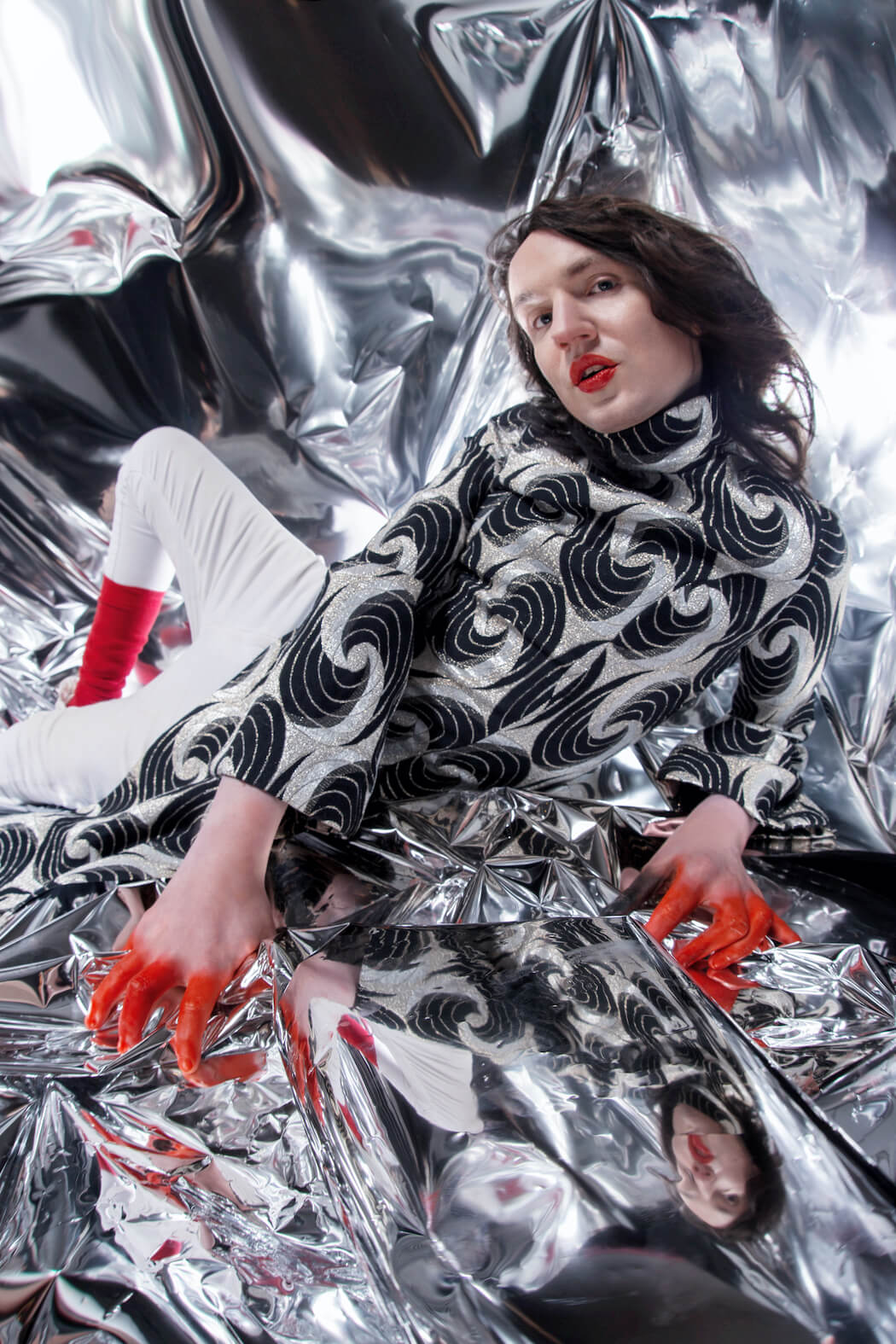 K: Finally, can you give me any hints of what we fans can expect from Wuh Oh in the near future?
WO: I’m currently putting together another big mix comprised entirely of unreleased music that you’ll be able to hear very soon! Another single will be coming shortly along with the very first music video that Joe and I made together way back in the day. After that, it’s album time!

K: Sounds exciting! We can’t wait to hear more!
Check out the ingenious visual for Softstyle by Wuh Oh directed by ZONES/Joe Crogan, out now!