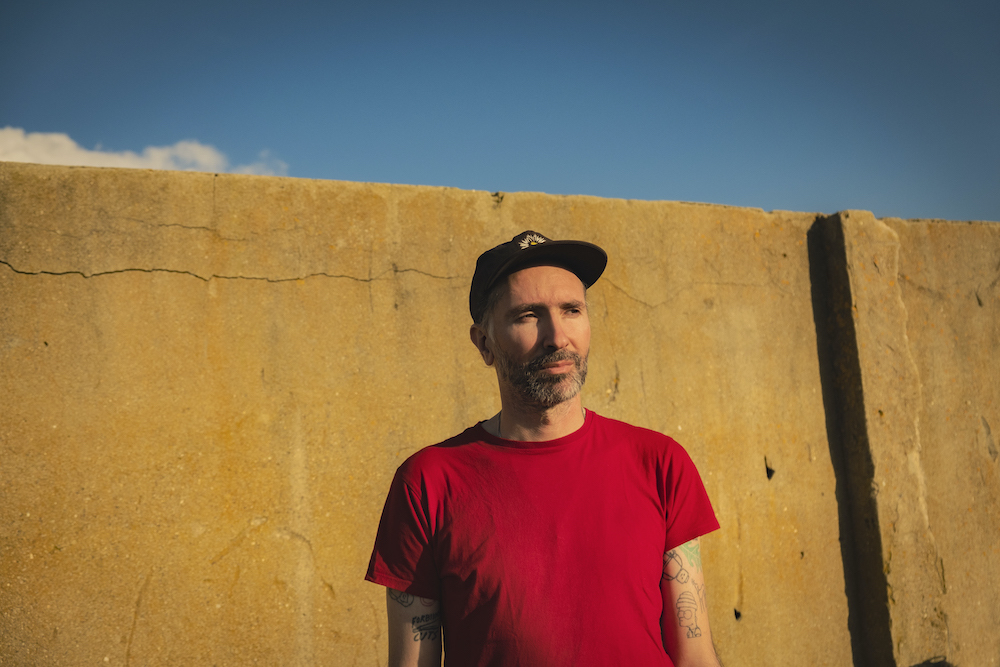 Xinobi announces his return with the ‘La Tormenta’ featuring Meta_, the first single taken from his forthcoming new album Balsame. The wait for the follow up to On The Quiet is worth its weight in gold – an expansive labour of love which now bears it’s first fruits in the form of ‘La Tormenta’ featuring and introducing up and coming artist Meta_. “The theme of the track uses witches as a metaphor and reference point for a story of a woman that was burned in the medieval ages,” Xinobi explains on the single. “‘La Tormenta’ is about the strength and power of women, who always end up emerging from the darkness. Whether it be in medieval times or more modern times, there are generations of women who always manage to get back on their feet after complicated times. A theme very apt for now. It gets this message across with spiritual and exoteric references like the moon, sacred fires and the tempest (giving name to the track) in which she (as a woman) is the survivor.”

Through four chapters we will discover intimately four women who come together to challenge the establishment. ‘La Tormenta’ is the first chapter and shows us a woman who, with the help of mystical forces and from her peers, manages to survive centuries of patriarchy.

No stranger to collaborations, on ‘La Tormenta’ Xinobi adds yet another – Meta_ – Meta_ is the moniker for Mariana Bragada, who constantly explores the essence of the voice. A hybrid between nature and technology with Portuguese and universal languages dancing in between. She is a singer songwriter inspired by nature, love, and freedom. A weaver of melodies that invites you to connect with your own essence by being present and expressing truth freely.

Upon them connecting and recording ‘La Tormenta’, it became clear that it was a frontrunner to be released as the album’s first single. Throughout the track Meta_ explores a theme that uses witches as a metaphor and reference point for a story of a woman that was burned in the medieval ages. The singles artwork can be seen as a nod to this also, created by none other than Bráulio Amado.

The eventual album will reveal plenty more guests over time as Xinobi looks to build on his incredible current momentum, channeling some of his best ever work into an album that upon hearing it, many will agree, is yet another definitive statement from an artist that continues to produce exceptional music.

‘La Tormenta’ is an essential track and the gateway to Balsame. It will be released on Discotexas (the label Xinobi birthed with Moullinex & Mr. Mitsuhirato), on January 28th 2022 with Balsame set to follow in April 2022.