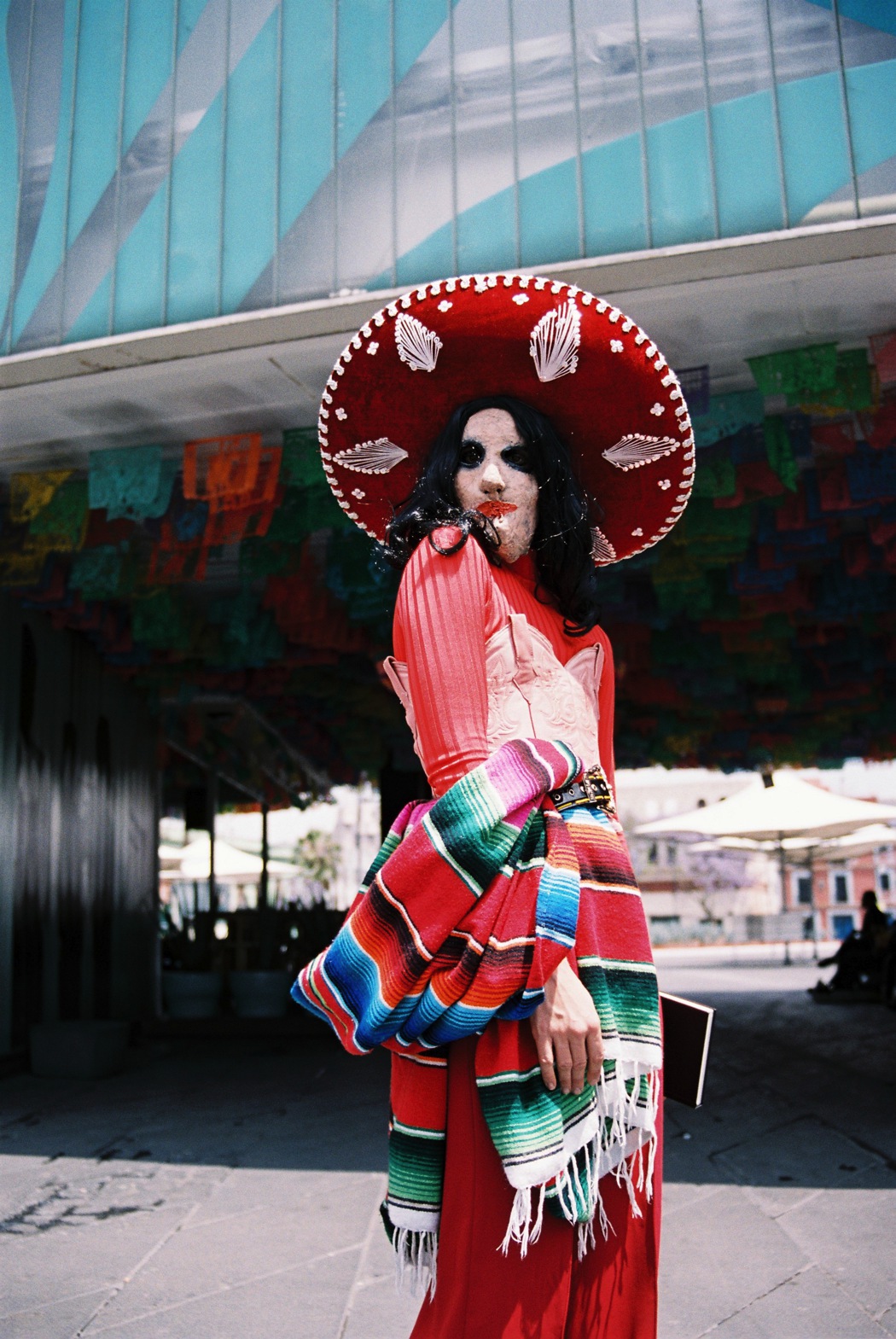 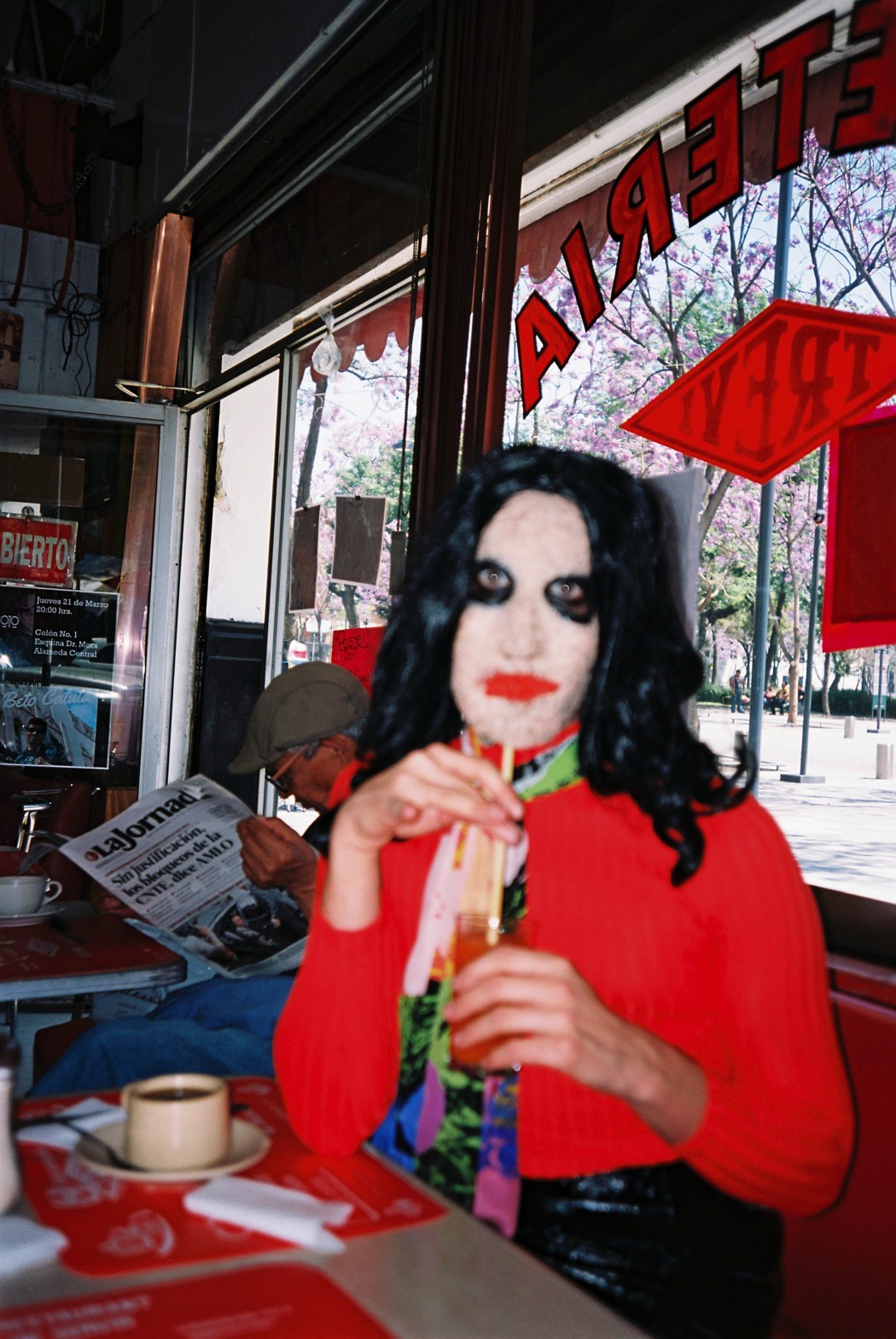 Bettie Tiniebla walks the city and buys herself flowers, grabs some tacos and hangs out with the mariachis, around Garibaldi square.

She is one of the faces of Mexico City’s beauty scene.

You can spot her perform as a burlesque kitty or find her as an illustration in a Novella and hosting at parties across the city.

She just took a taxi to get to a bar downtown, but she’s on her own and there will be plenty of attention coming her way; Bettie will probably ignore them all. She’s just a working girl, floating around a city that surfs between tradition, perreo and gentrification.

Bettie is an old glamour lady that defines herself as, “a nightmare that you can’t afford” self proclaimed model. She invites photographer Hermes Pittakos to show him her favourite spots around the capital.
What could possibly go wrong ?! 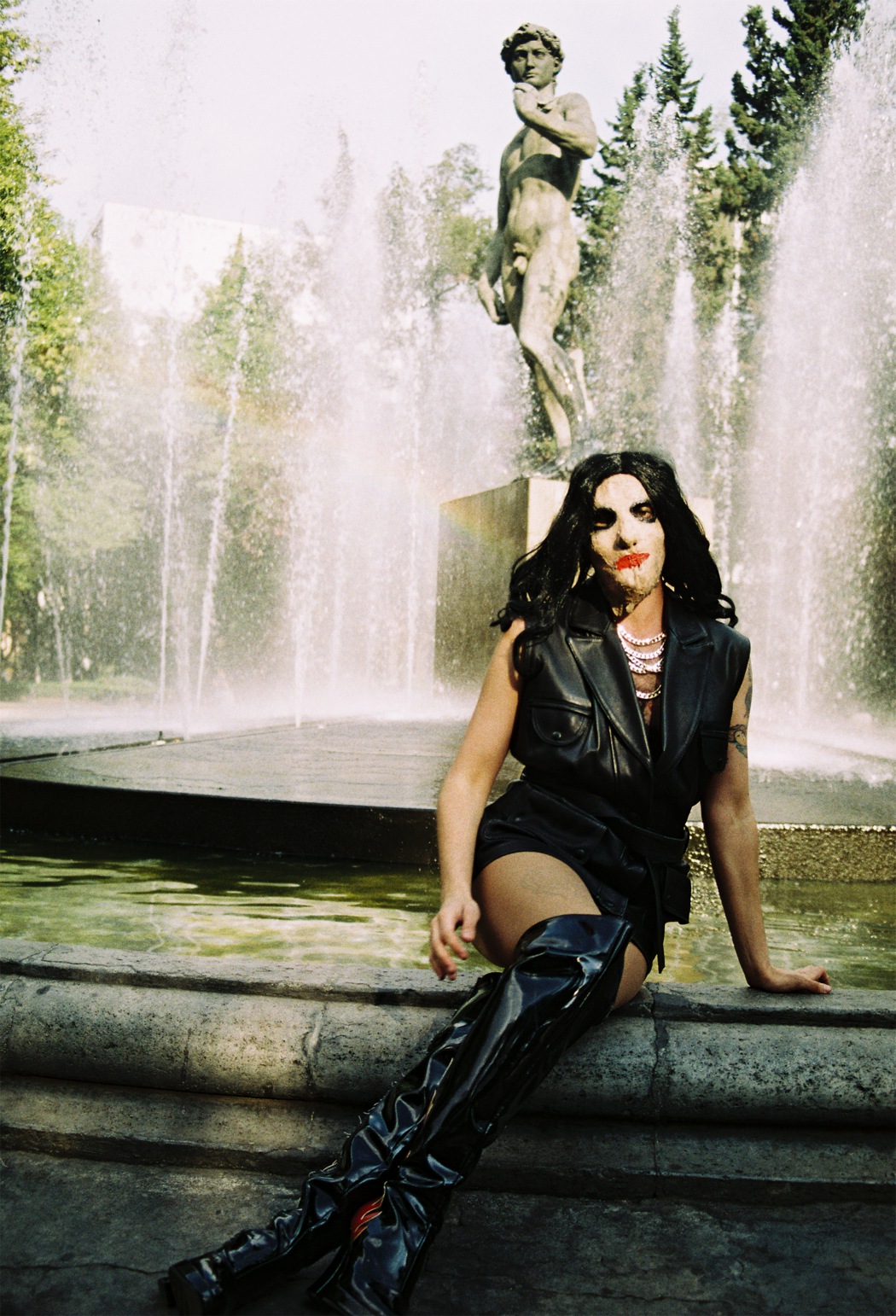 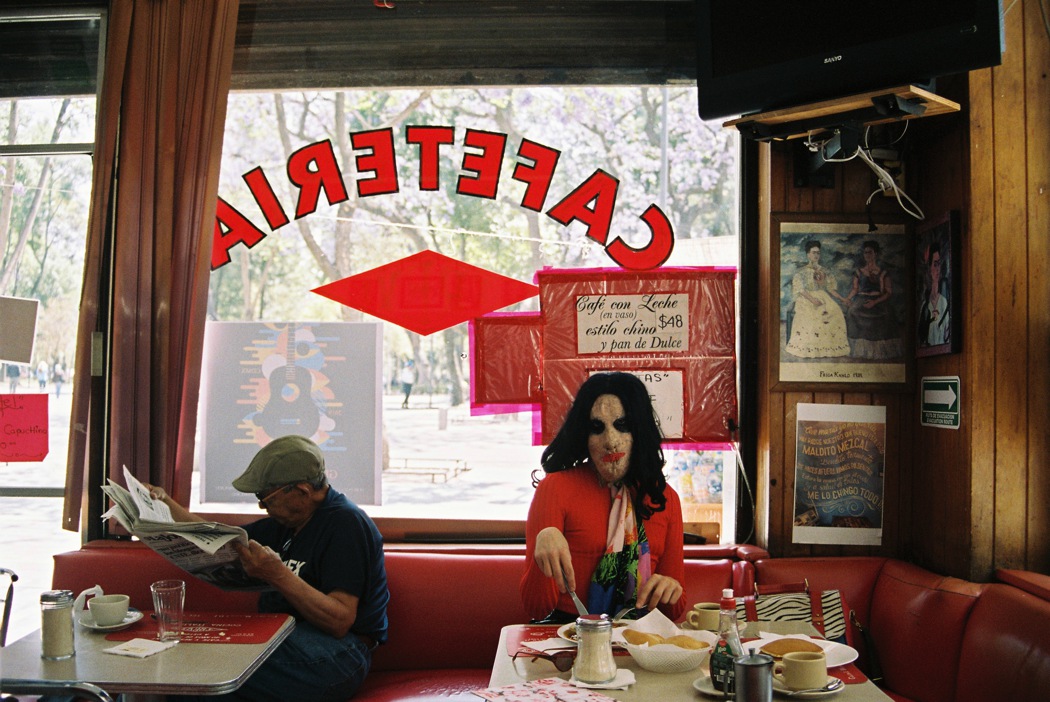 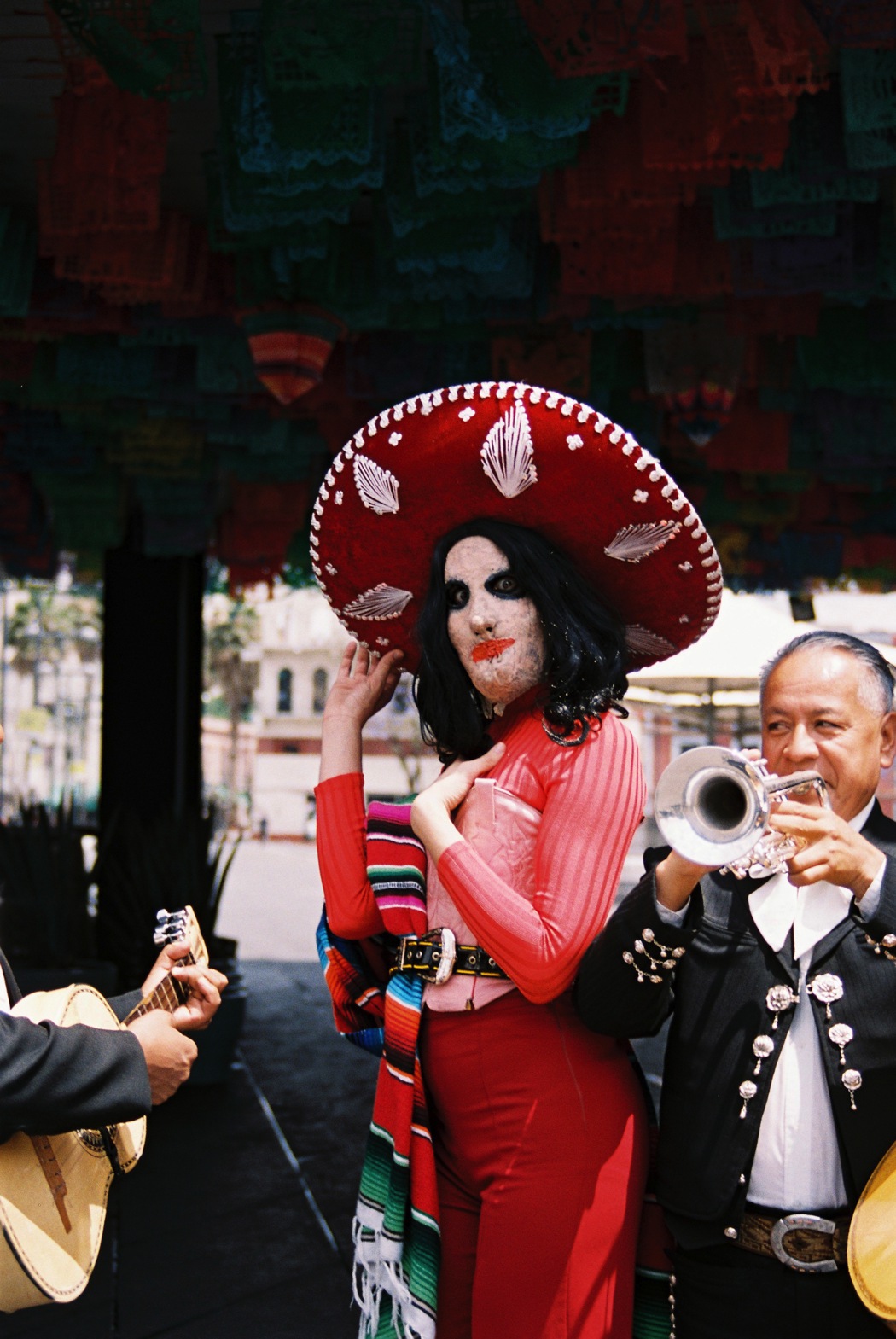 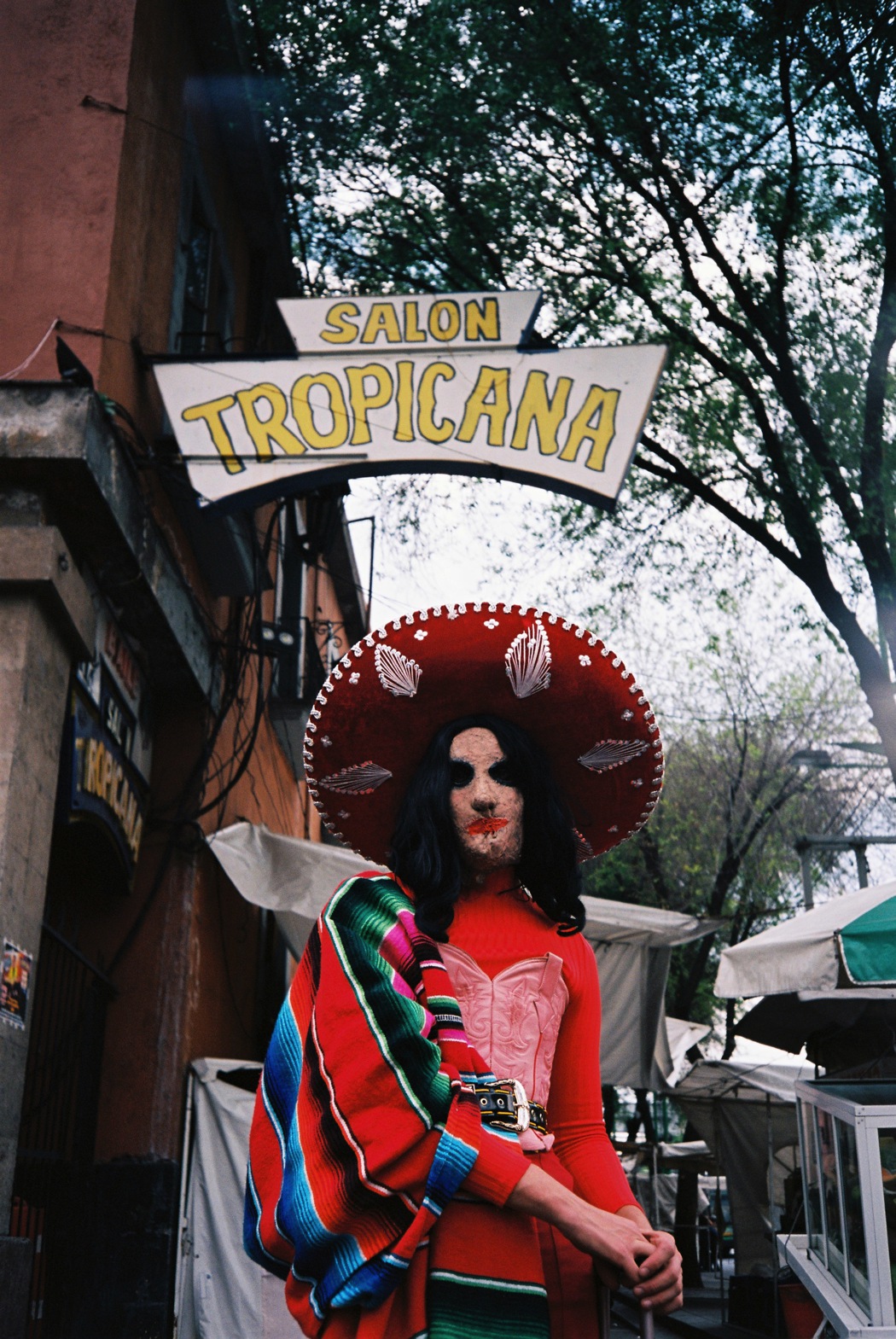 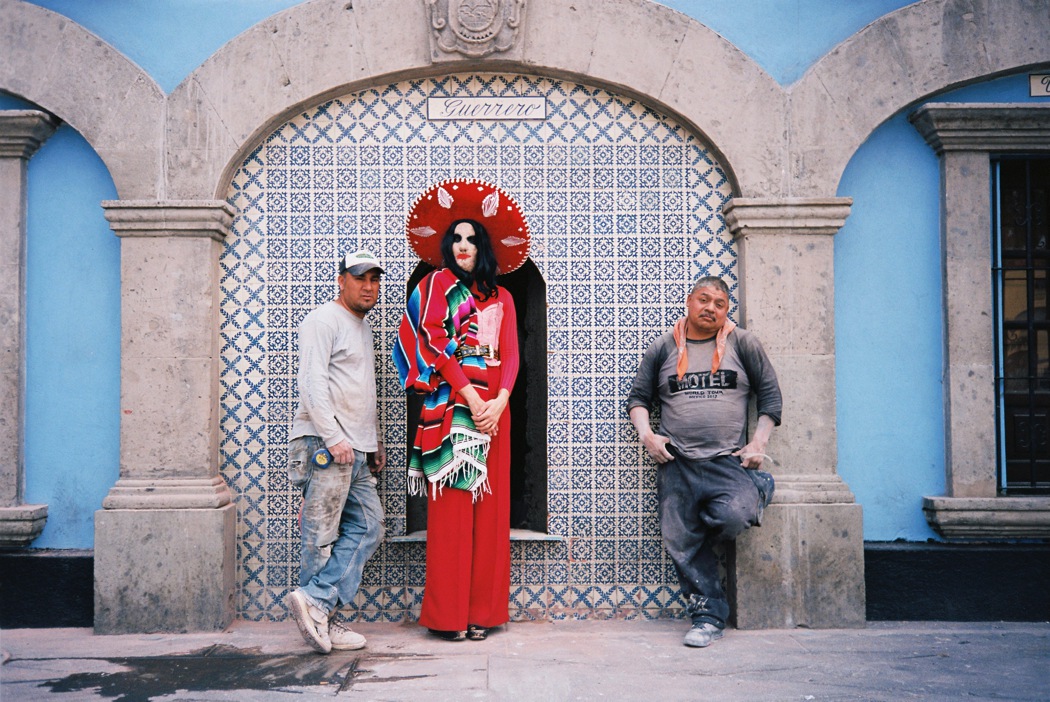 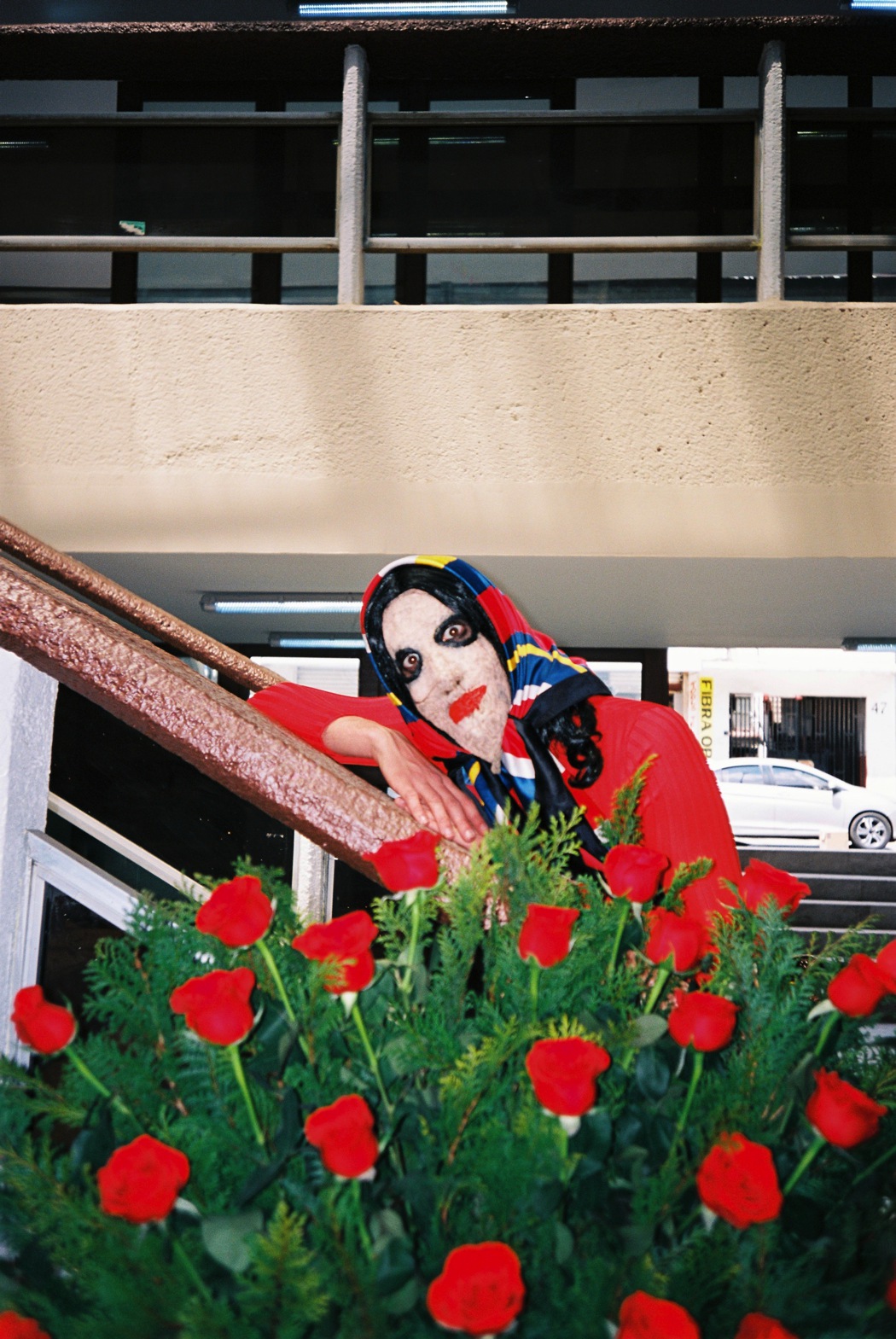 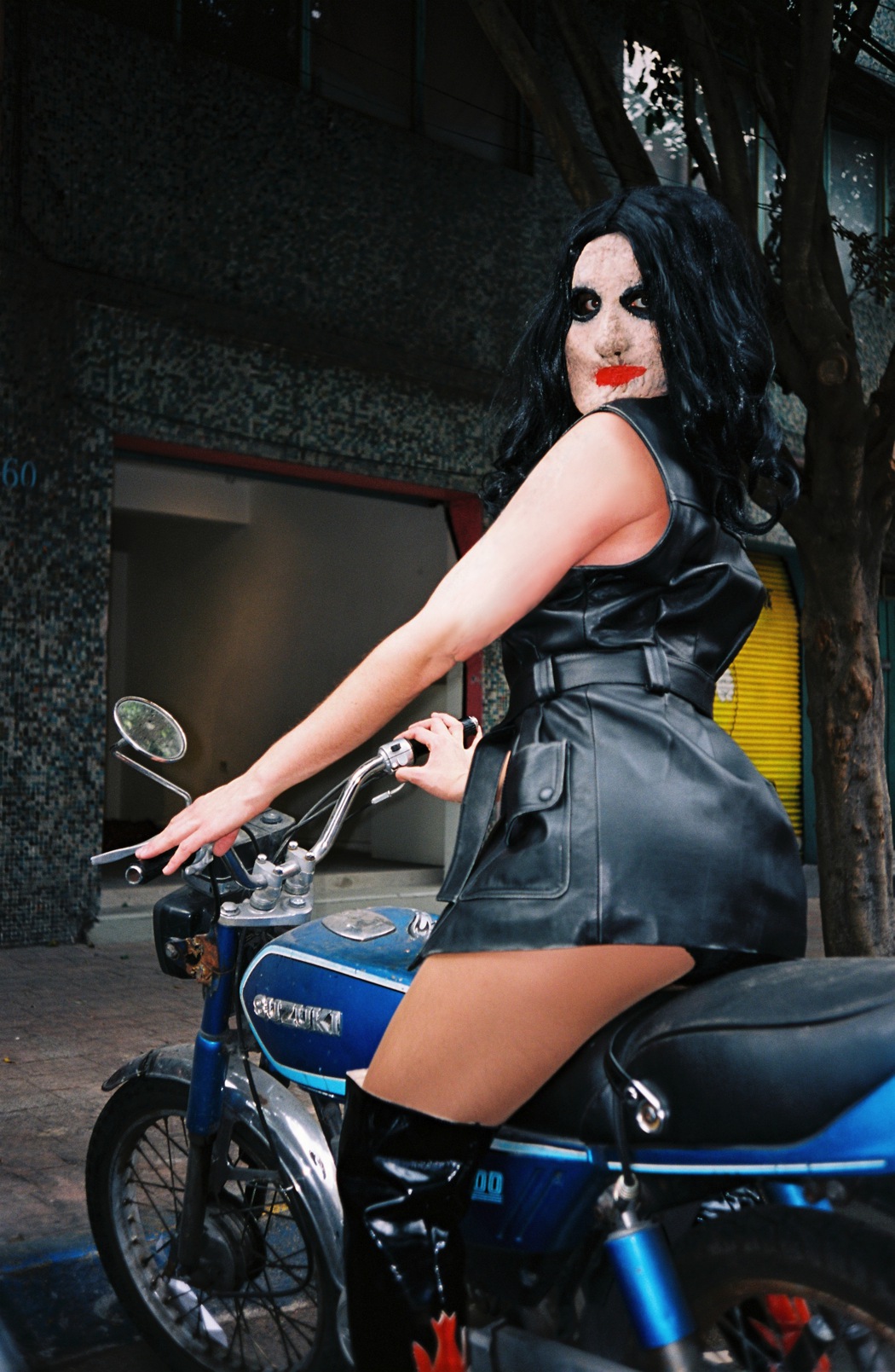 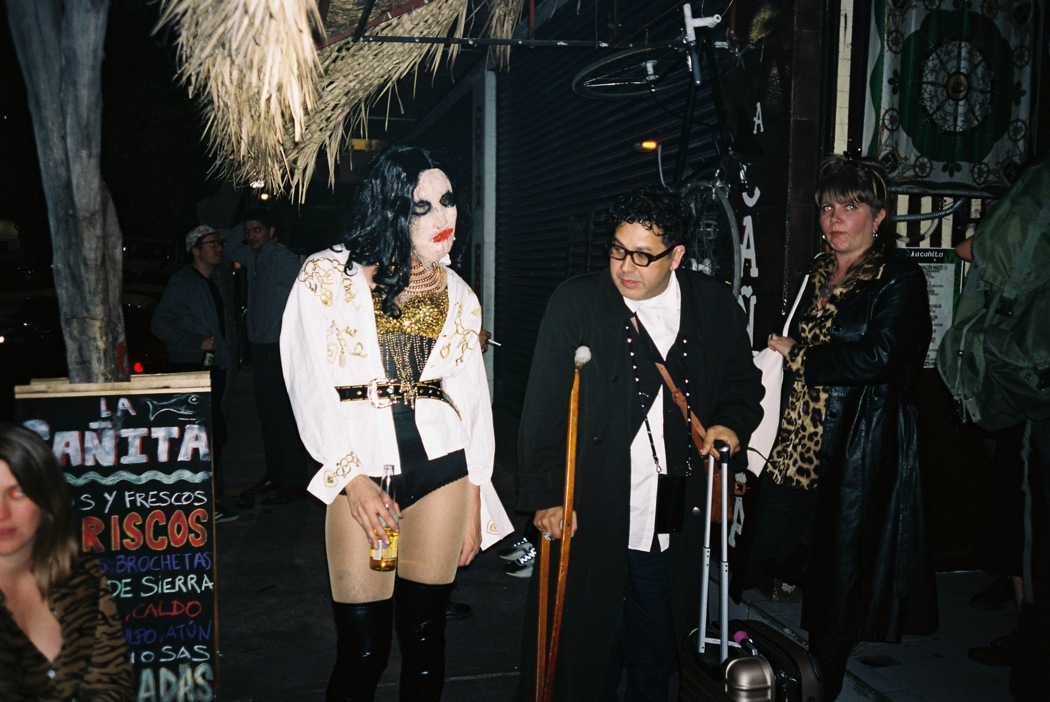 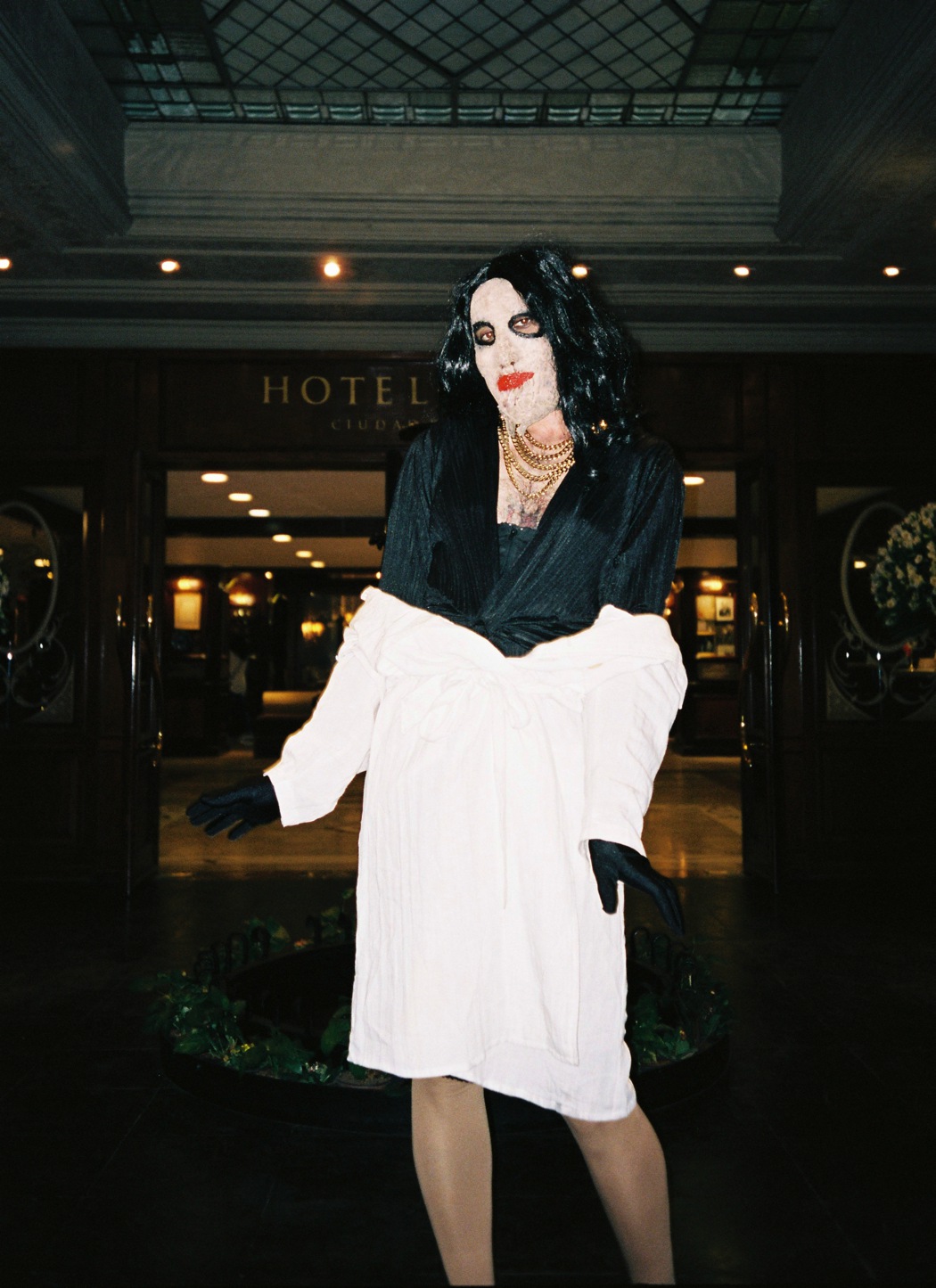 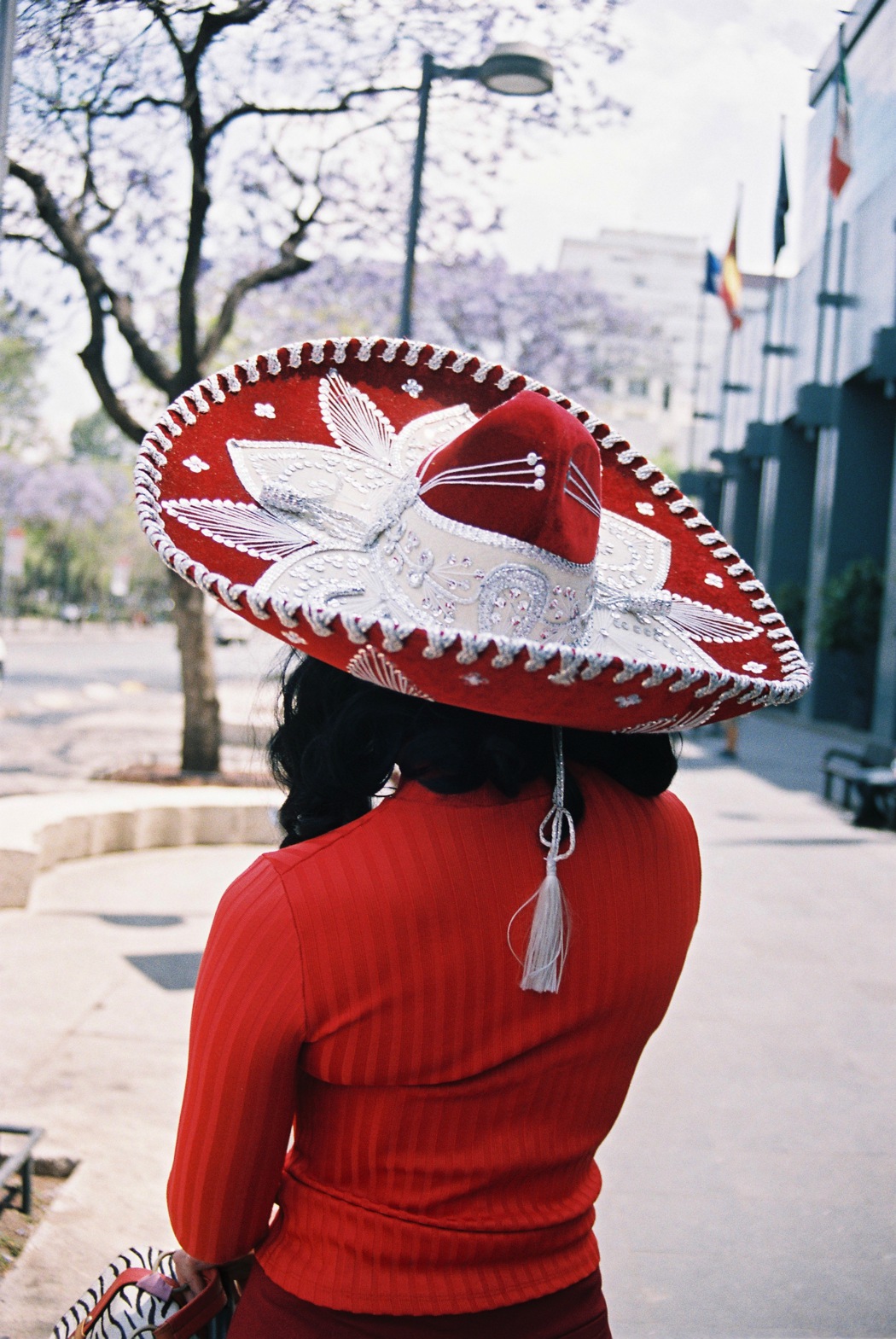