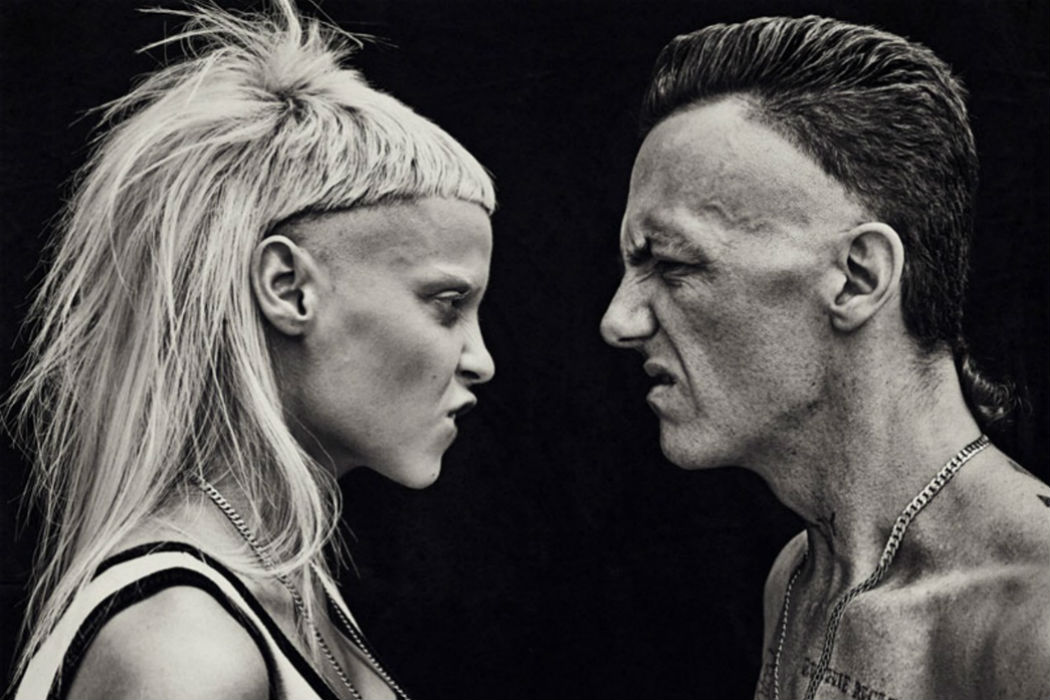 A special mixtape for your weekend curated by the one and only Die Antwoord! As we eagerly wait for the release of their two year creation, ‘We Have Candy’, the South African rappers decided to treat us to a little mix including new tracks of theirs and remixes from The Black Goat and God. Pretty big deal considering they never allow anyone to touch their own material, “We thought it would be a fun discipline to remix our most popular shit and make the remixes better than the originals, which was a seemingly impossible task, but you know how we roll!”

A note from Ninja on ‘Suck On This’
“Hi my name is NINJA. I’m from South Africa. I rap in a band called DIE ANTWOORD with my home girl ¥O-LANDI VI$$ER. Our style is a little unusual, and we don’t really know what’s going on with anything because we from out of town, but we love learning and trying new shit out. DIE ANTWOORD are busy finishing up the new album we been working on for the last 2 years called WE HAVE CANDY that we made with THE BLACK GOAT and GOD in the SOUL ASSASSINS studios in Los Angeles. So anyway, about 2 months ago we found out that rappers in the USA usually drop a free mixtape for their fans before they drop their album. So we thought, “Hey we wanna do that!”. THE BLACK GOAT showed us how you make a mixtape which was so fuckin fun! And we decided to call our 1st mixtape SUCK ON THIS! THE BLACK GOAT said that there are no rules to making a mixtape and that you can do whatever you want, which is our favourite style. THE BLACK GOAT also told us that mixtapes often have remixes on them. DIE ANTWOORD has never allowed anyone to remix any of our songs, ever! So, we quickly popped out some fresh NEW tracks for our mixtape, and we also thought it would be really special to ask THE BLACK GOAT and GOD to remix some of our old shit. We thought it would be a fun discipline to remix our most popular shit and make the remixes better than the originals, which was a seemingly impossible task, but you know how we roll So kick back, pop some shamps or crack a brew, spark a fat blunt, and SUCK ON THIS.
Love, NINJA”