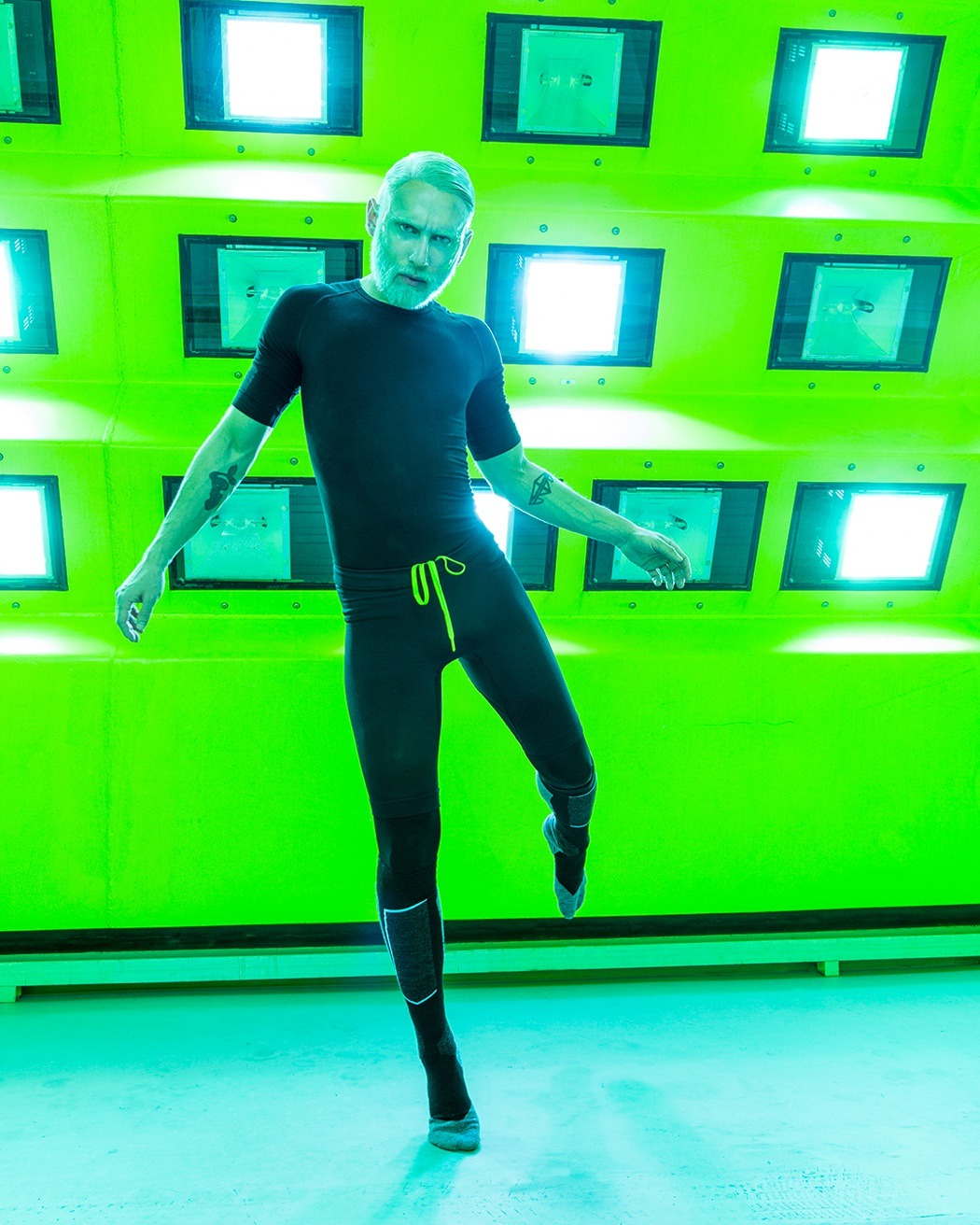 WURST: Hit Me + Trash All The Glam

2 from 1! WURST aka Conchita WURST is back with two new videos, a new look and a new electro sound! I am in Love WURST is a true artist! #allesrichtiggemacht “Hit me with the bullets you make up in your head,” sings WURST on his latest song that wa released this week and will make all heads and legs move. The official video provides unprecedented insights into the artist’s private life.

WURST sings his way directly into memory banks with his Electro-Dance earworm “Hit Me”. At first glance, this dance track seems to be light-hearted and carefree, but its lyrics are an ice-cold reckoning with the past. Even though there are guns and projectiles pointing at him in these lyrics, the artist is convinced that no threat can harm him and his determination makes him invincible.

The brand-new, dynamic song is the second single off Tom Neuwirth’s third album, who will impersonate the two characters Conchita and WURST from now on. Early on in his career as the feminine Conchita, he already sang about being “unbreakable” and “unstoppable”. 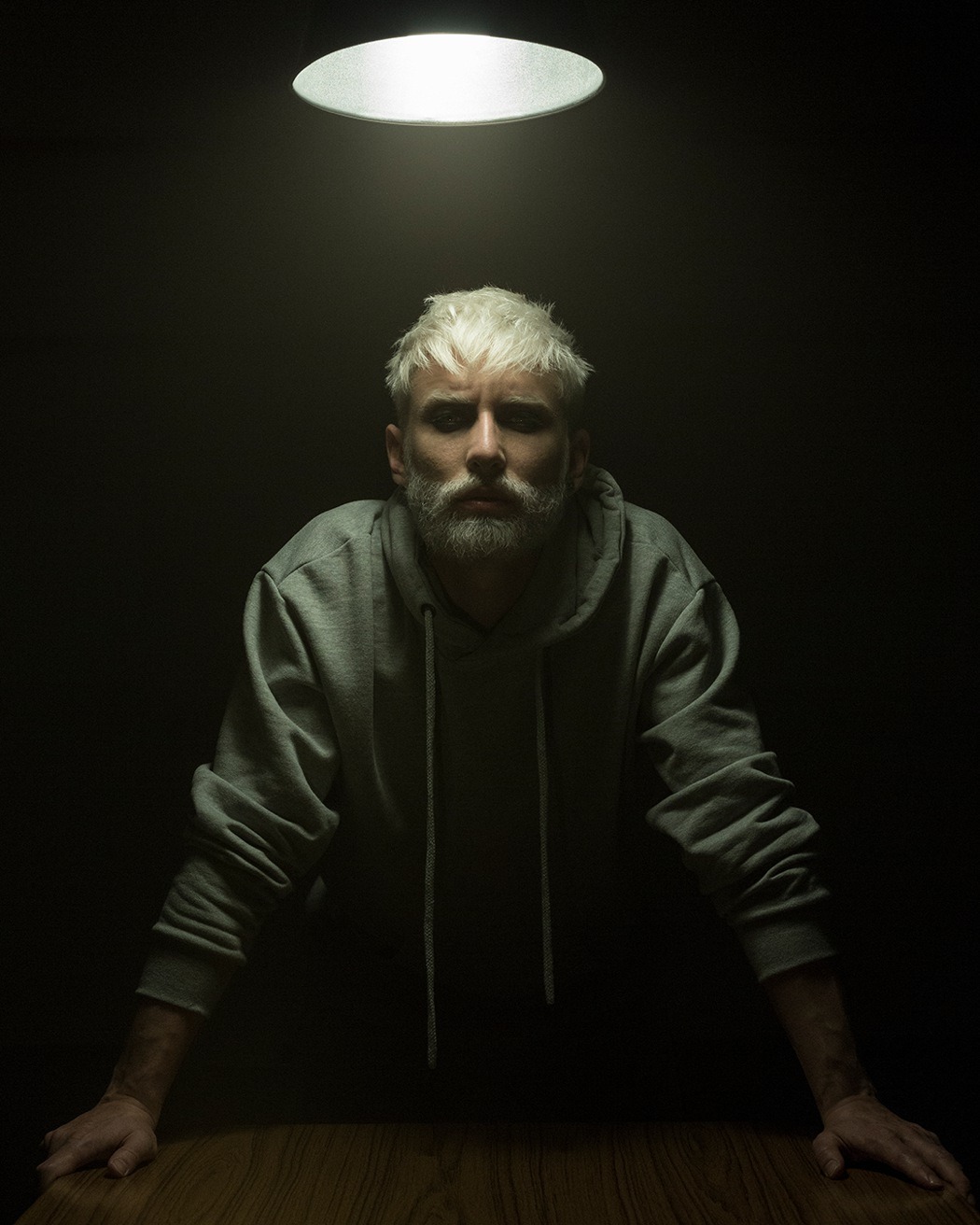 As his new stage character WURST, who is significantly edgier and more unkempt, he talks about his convictions as unambiguously and unflinchingly as never before in “Hit Me.”

Trash All The Glam

He sings “I have come here to be me in peace” on this Electro track, which is by Sony Music, just like the artist’s first two albums. “I feel the more I trust in me the brighter all my colours be.” He draws a line under the times during which he completely relied on what he was told by others and makes a clear commitment to relentlessly choosing his own artistic path. 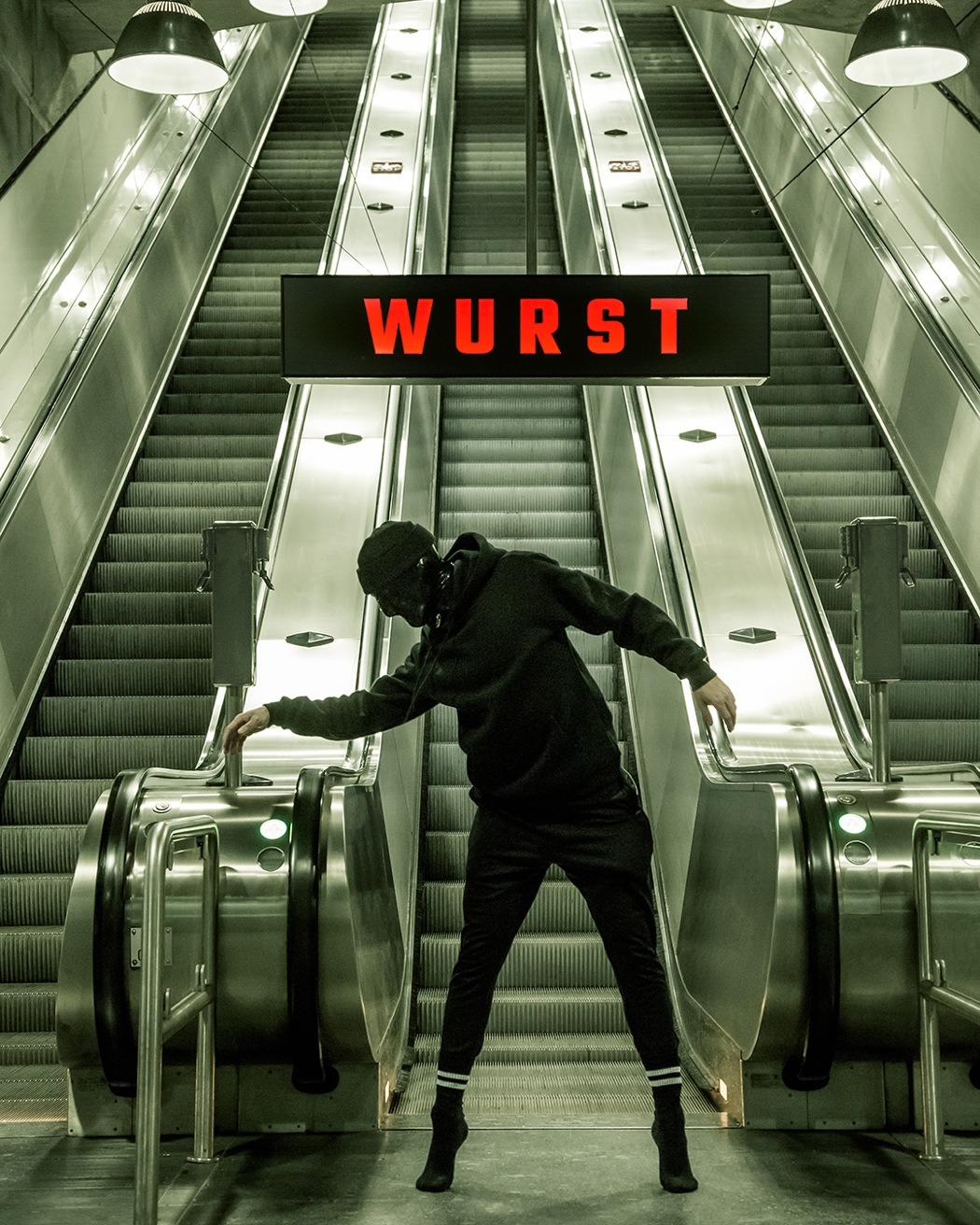 “Trash All The Glam” is an electronic track that clearly establishes the contrast of these two worlds and reveals his artistic output. “I cut off hands that hold me back, I’m trashing all the glam,” sings WURST with a thorough conviction that could not be clearer. The song should be understood as a precursor for his artistic rebirth as well as for all of his works that will be released in 2019. 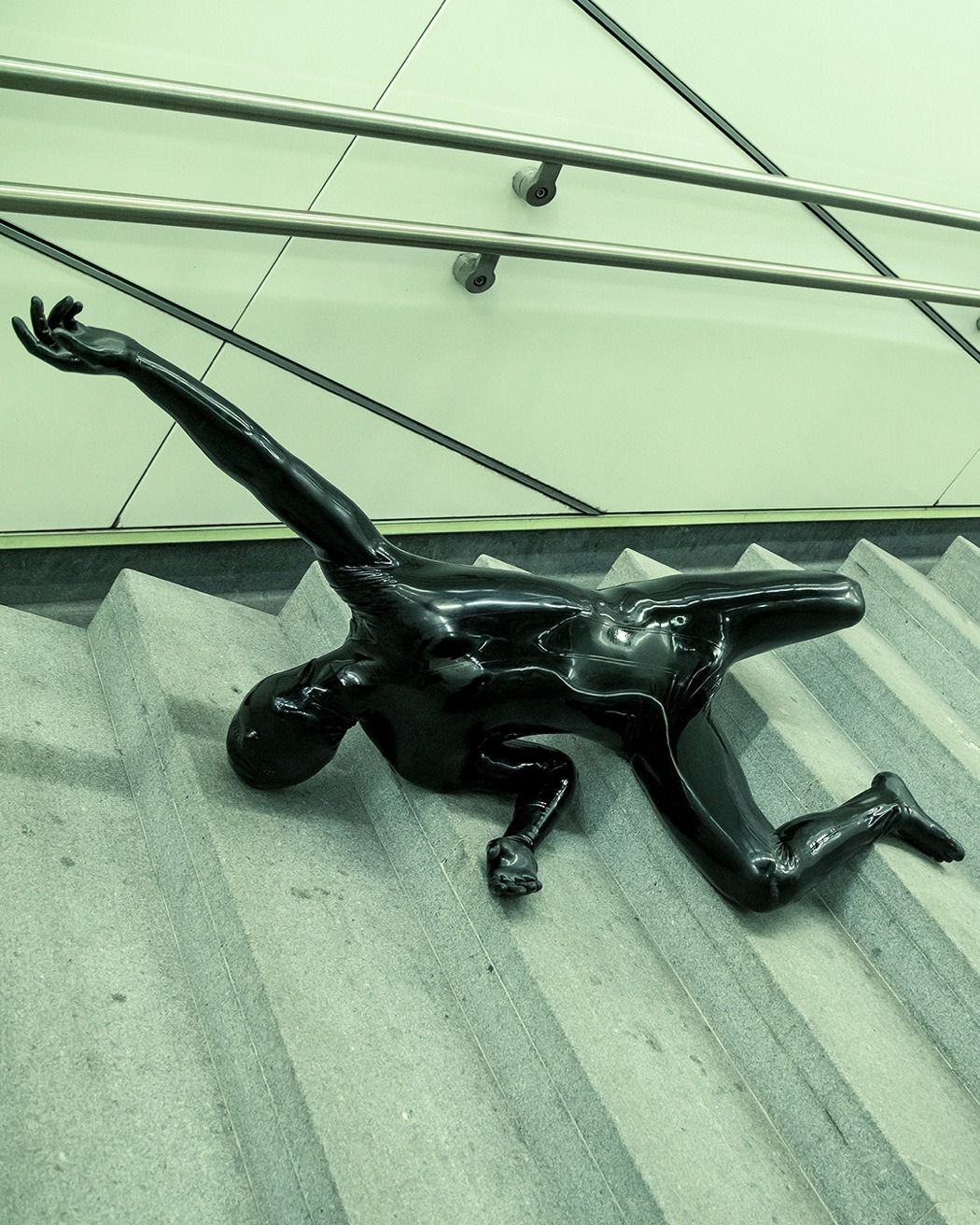