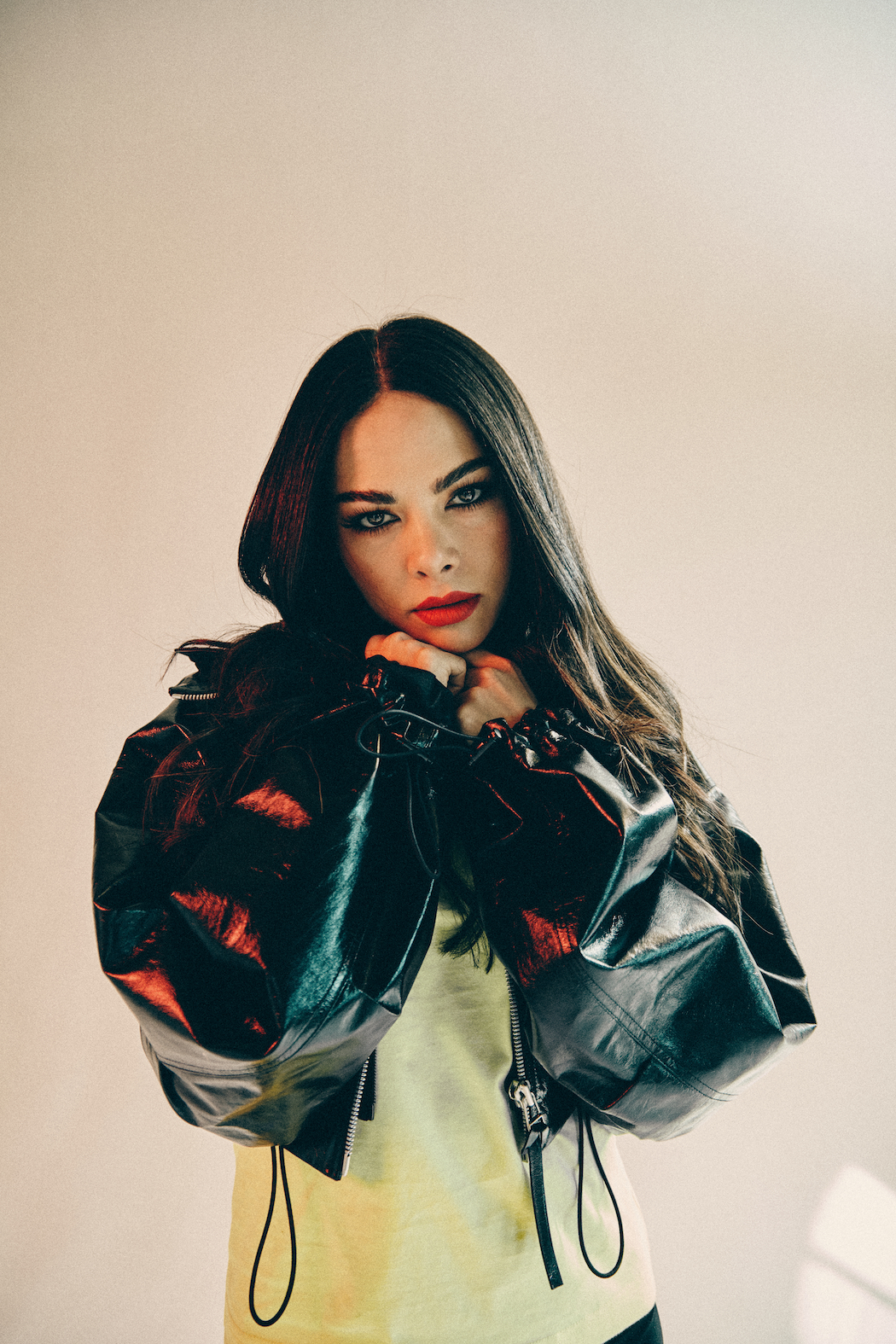 To celebrate the release of DJ Majestic’s rework of YATABE’s latest single ‘Pretty Truth’, we asked the DJ and producer to put together a selection of her top 5 Japanese artists. A high-energy rework that’s been crafted with the dancefloor in mind, the Majestic remix of ‘Pretty Truth’ combines euphoric piano chords, pumping bass and YATABE’s silky vocals to rapturous effect. Born in Japan and raised in London, YATABE’s forward-thinking sound touches on a multitude of genres, including UKG, EDM, hip-hop, and more. Armed with passion, drive and a philanthropic spirit, the exciting young talent is primed for a breakthrough year. Crossing into a multitude of dance music genres, from UK Garage and house to D&B and Dubstep, Majestic has performed with the likes of Sigma, DJ EZ, MJ Cole, Judge Jules, and Laidback Luke. More recently he pioneered an all-new concert-rave hybrid known as LIMITLESS, selling out five shows in London and also taking it to Mallorca’s iconic BCM, Ibiza and Malia. A remix king, he has previously reworked tracks from Craig David, Preditah, Kaskade and many more, most recently reworking the Boney M classic ‘Rasputin’ at the tail-end of last month. The Majestic remix of ‘Pretty Truth’ sees the North London DJ and producer do what he does best.

Scattered (Akiko Kiyama)
“One of the first Japanese female producers in techno that influenced me with her unique minimal and contemporary sounds. The sound of the Japanese Shinto flute mixed in with the twitching beats always gets me going. She is also a classically trained musician turned electronic producer, which resonates with me a lot.”

Energy Flow (Ryuichi Sakamoto)
“One of my favourite tracks by arguably one of the most influential composers to date. The simple but haunting piano melody combined with the soft sounds of running water and rain puts me in a place of tranquillity.”

Bassline (Satoshi Tomie)
“An epic tune by one of my favourite DJ/Producers to date. This banger is full of catchy and body swaying basslines. This tune is a direct descendant of the Dub Version of Mr. Fingers “Mystery of Love”. Except here we’re not getting a Kanye West hip-hop interpretation but an unfiltered house track.”

Nagori Yuki (IRUKA)
“One of the best-known cover of the Japanese classic folk songs sung by a Japanese Folk Pop singer in the 70’s. This bittersweet ballad with storytelling lyrics illustrating the beautiful seasons of Japan amongst the heartbreak of a break up is a timeless beautiful piece that often reminds me of my childhood growing up In Japan, where my father would always sing this at Karaoke.”

The Girl who Fell from the Sky (Joe Hisaishi)
“One of the influential composers growing up in Japan, being exposed to a lot of Studio Ghibli animation films. There are so many I could name but this one is one of my all-time favourites from the film Laputa: Castle in the Sky.“