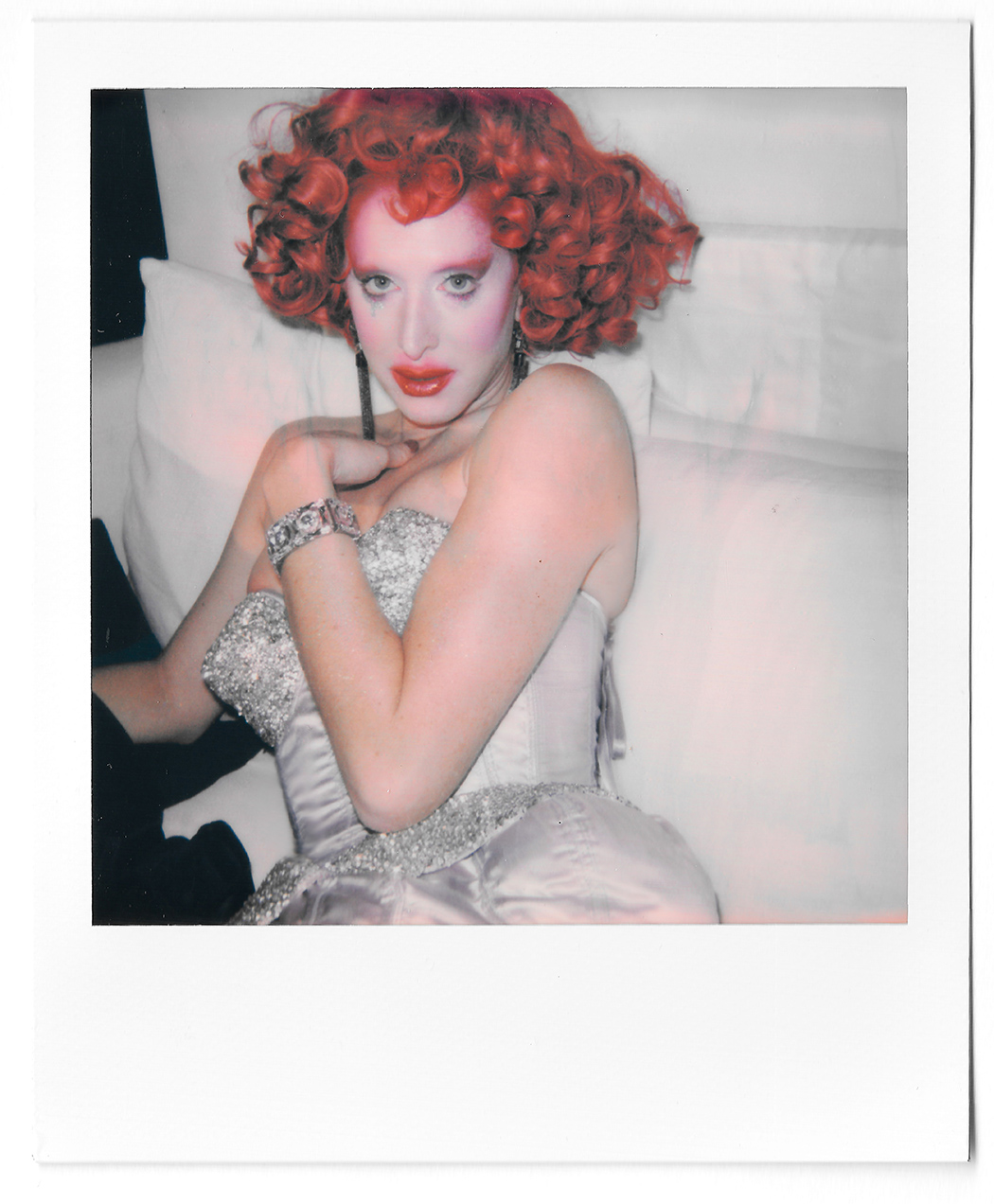 You Better Be There!

KALTBLUT presents You Better Be There. Directed by Cathal O’Brien. Story by Love Bailey. Starring Sussi, Salvijaa, Harry Charlesworth, Rosalind Blair and Love Bailey. The film debuted in New York by Susanne Bartsch at the PS1 Gallery for the Halloween ball and in London, it was selected by the Queer Fringe Film Festival and had its debut cinema screening on the 18th November and was very well received on both sides of the Atlantic. The piece was shot in London and Lanzarote. 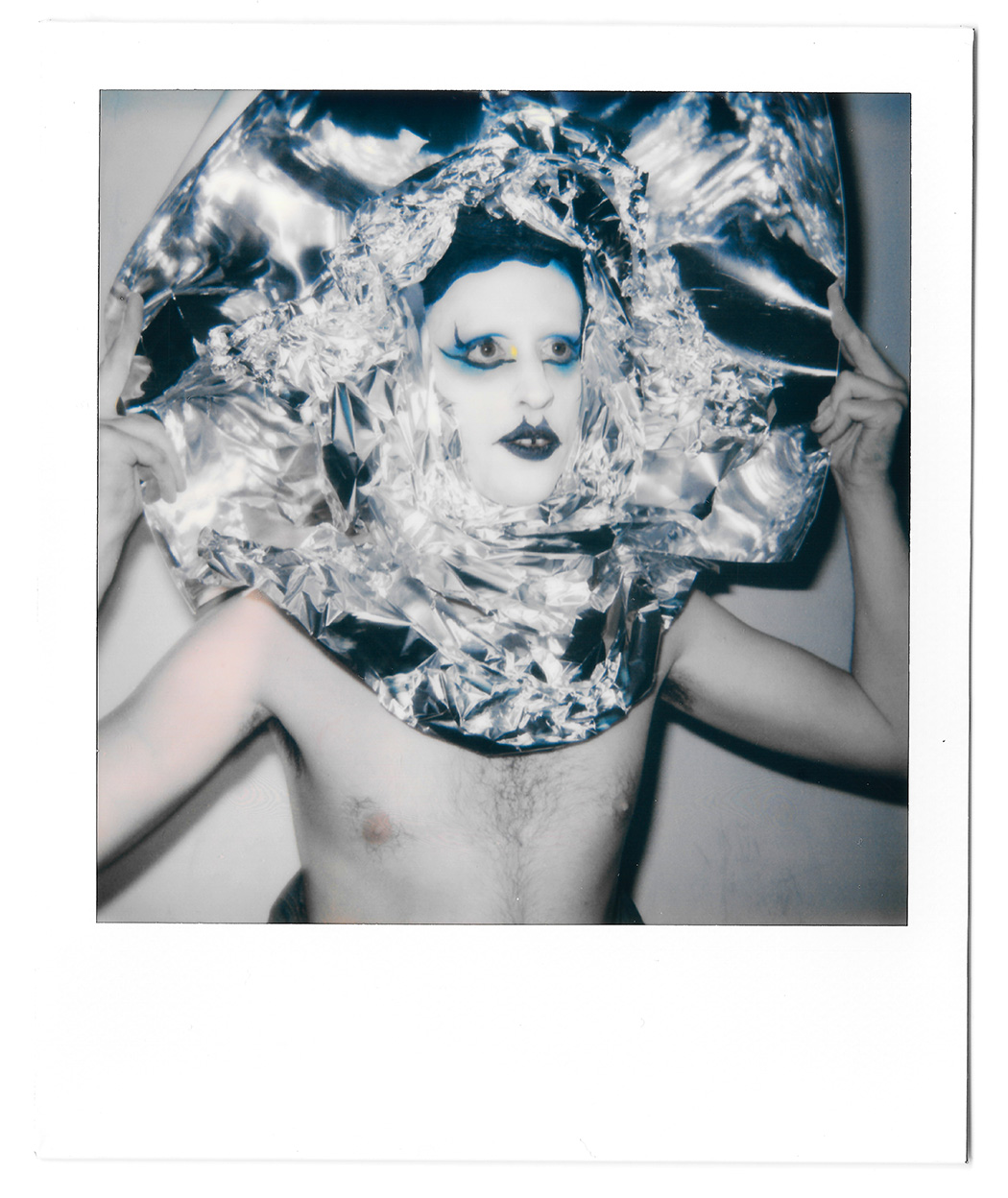