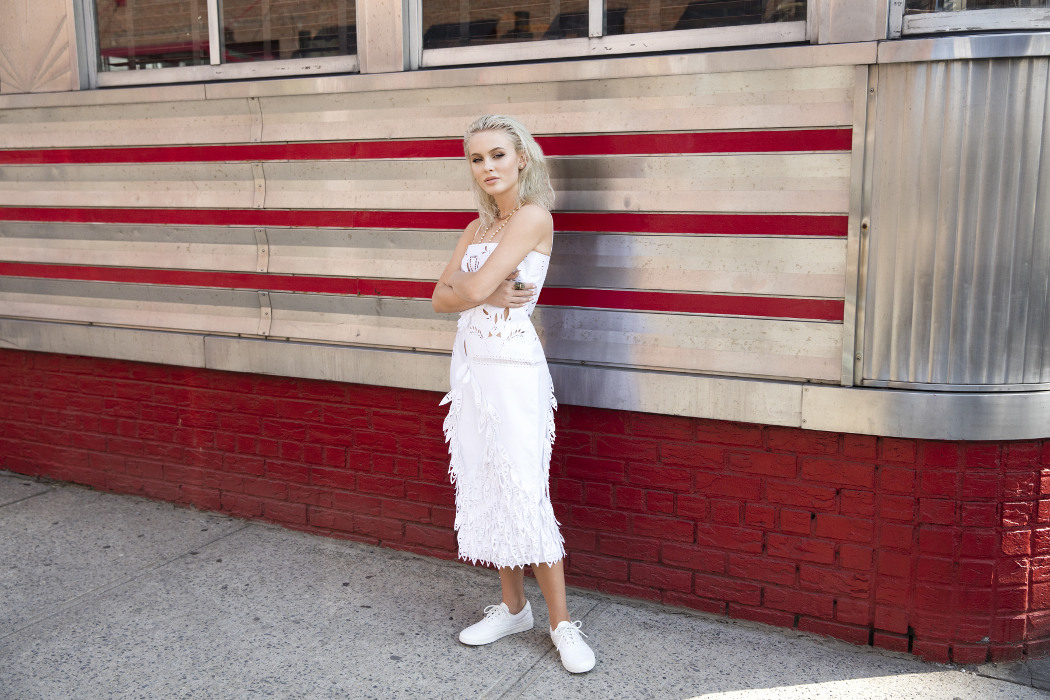 Zara Larsson – An Interview + New Album “So Good” Out 2day!

Swedish pop star Zara Larsson presented her new album “So Good” last Monday with 2 secret gigs in Berlin. “So Good” is the international debut studio album and is out today via Sony Music. This album arrives after the huge success achieved with her first album “1“, released in nordic countries in 2014, including smash single “Uncover“, Top 3 “Carry You Home“ and Top 10 hit “Rooftop“. Before the arrival of this second album Larsson also released a first EP in the American market called “Uncover” on January 16, 2015 making her proper introduction release in the States. We met the pop star during her gig in Berlin for an interview and a photo shooting. What a stunning artist she is. What a sweetheart. We are in LOVE with the new album. Photos by Sebastian Pollin.

KALTBLUT: Hello in Berlin, is it your first time here?

Zara: Hello! No it’s actually my 3rd time here. I really love Berlin, but I haven’t been able to see anything from the city, except the Soho House. I really wanna come one day just to party and to see the city.

KALTBLUT: Your video to ‘Ain’t My Fault’ reminds me of Spice Girls ‘Wannabe’ is it a coincidence, or your hommage to Girl Power?

Zara: Oh that must be a coincidence. I m too young for the Spice Girls. I’m 19, I grew up with Destiny’s Child and I listen more R&B.

KALTBLUT: You’re a young female artist, do you think you must prove yourself double, just because you’re a girl and that people underestimate you because you’re young?

Zara: In general, yes. But you know in the music industry it’s fifty fifty. You have the same chances wether you’re male or female. The problem as a female artist is, there is this pressure and that focus on the looks, instead of your work. It seems always more important how your hair looks.

KALTBLUT: You and your videos are very stylish! Who is your “style idol” and who is you favourite designer, if you have one.

Zara: Rihanna! On one day she is a town boy and the next day she is all ladylike with very long hair, you know. She doesn’t care, she does what she wants.

KALTBLUT: Yeah and she is a fashioncdesigner too, is that an option for the future for you too?

Zara: Yes and a good one. I have my own little Capsule Collection in collaboration with H&M, to support the album, for my fans. But for the future, why not, when I have more time!

KALTBLUT: And at the weekend?

Zara: Then Netflix and chill, I love Netflix!

Zara: I would like? Oh, that’s a good question. SUN! I would like Sun and to go to a lake, YEAH I really wanna be at a lake with sun, now.

KALTBLUT: You met and worked with a lot of famous people. Who turns your fan girl modus on?

Zara: Yeah, she is everything! 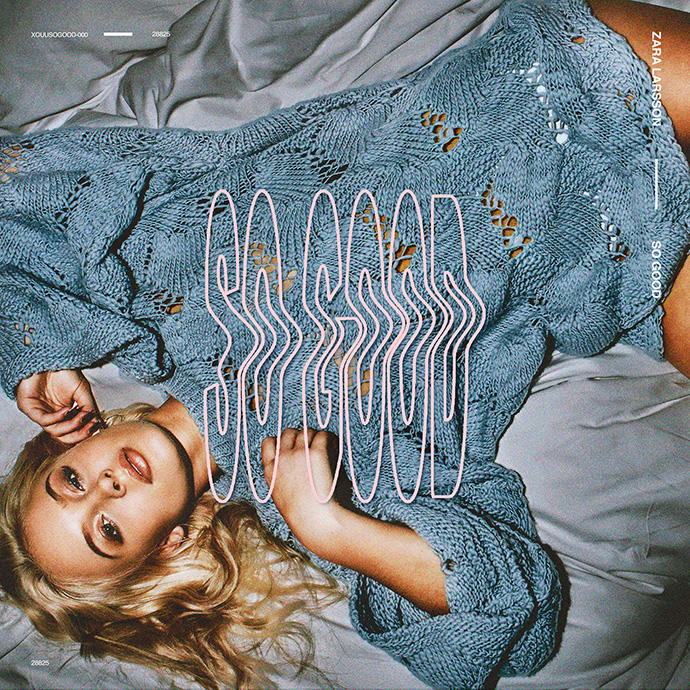 Get the album here: Spotify or iTunes
Out – 17.03.2017
℗ 2017 Record Company TEN, exclusively licensed by Epic Records,
a division of Sony Music Entertainment

H&M is proud to reveal a collaboration with Zara Larsson, one of Time Magazine’s “30 Most Influential Teens of 2016”, with the release of her first full-length album later this spring and an exclusive capsule collection 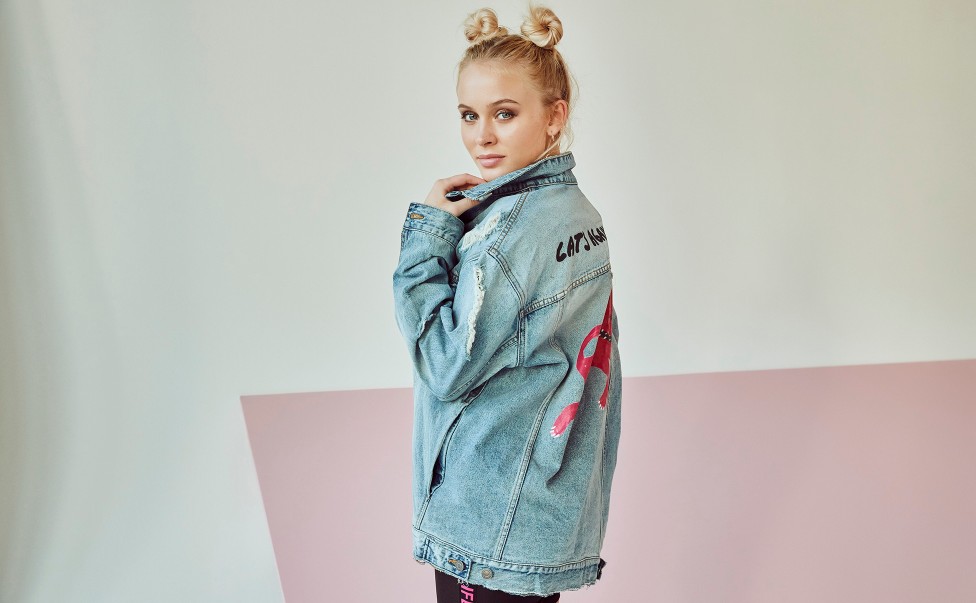 I’m so happy to be working with H&M on this collaboration. I’ve always loved the brand, they’re fun and accessible to all kinds of girls which are key elements for me, plus the team is so fun to work with! I can’t wait to share what we’ve been working on with you!

The collaboration also includes an exclusive capsule collection developed by Zara Larsson together with H&M´s design team. By mixing edgy streetwear and glamorous stage-wear the collection reflects her personal style.
The capsule collection will be available in selected stores and online from May 18. 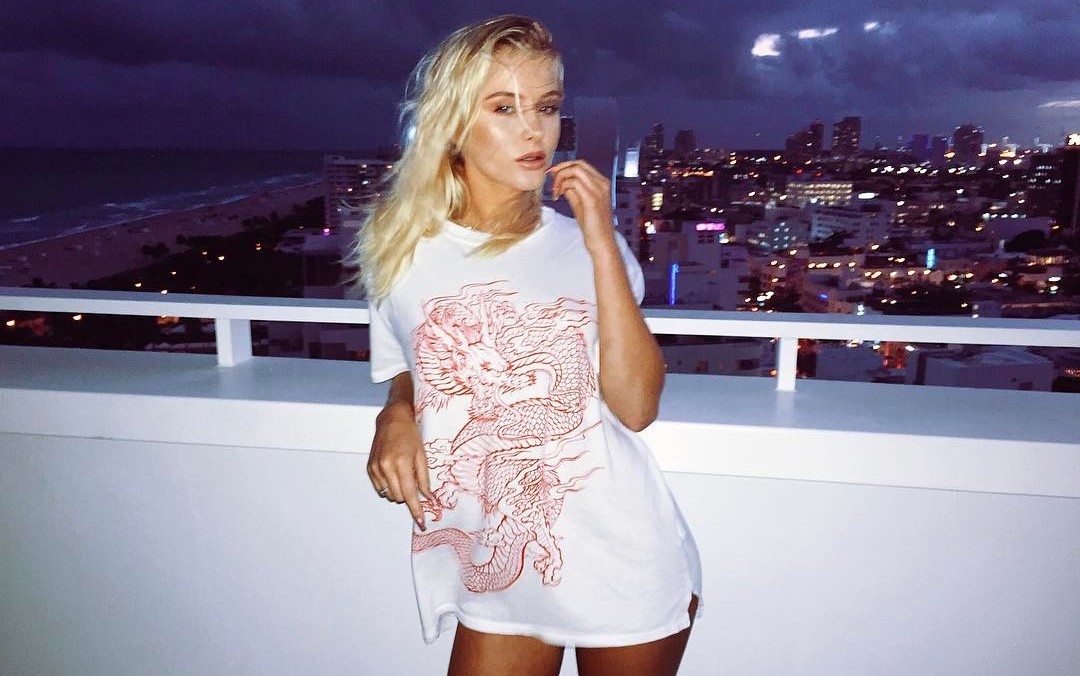