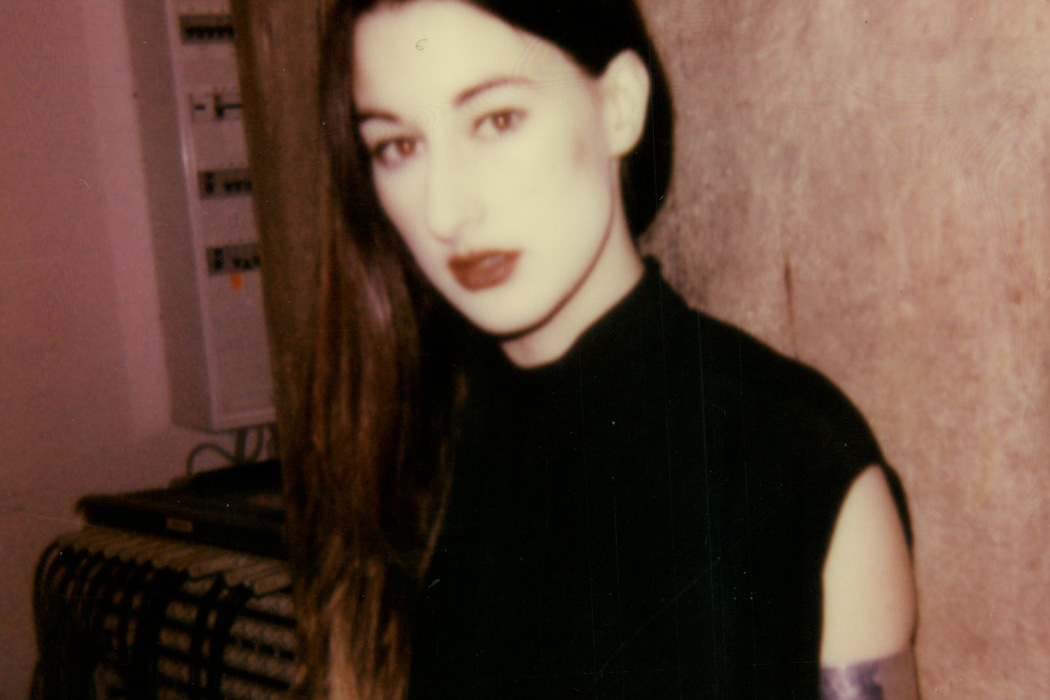 In anticipation of her performance at SchwuZ, Berlin earlier this month, KALTBLUT spoke to Nika Danilova, commonly known as Zola Jesus to you and I, about opera, feeling like the black sheep and her Taiga background.

KALTBLUT: Tell me about recording your fifth album, Taiga. Do you feel it took a different direction to your previous work?

Zola: I definitely think it’s cleaner and I had a long time to work on it, whereas in the past I’ve had to do albums and record them in a short amount of time: a month, two months, two weeks! Taiga I had three years to work on it to make sure I had everything I wanted on it, make sure everything was perfect. I didn’t hand in the record until I felt it was completely done, so I felt that made all of the decisions so much more methodical. So yeah that does feel a lot different. But you know, I think the concept was always going to be the same.

KALTBLUT: So what pushed you into naming the album after part of the forest?

Zola: Well I think Taiga represents things conceptually, not just about the forest but how the taiga is uninhabited and it’s completely massive and takes up almost half, if not more, of Russia and north America. It’s just that there’s this freedom there, this unbridled passion of nature that I tapped into when writing the record just to feel kind of free and liberated.

KALTBLUT: Were you brought up in this type of environment?

Zola: Yeah that’s how I grew up in Northern Wisconsin. It was nice, of course I resented it when I was living there at the time because it was so rural. But looking back I liked it. I lived on a lot of land and my parents used it for hunting and firewood, things like that. So I had a lot of time to roam around and explore. 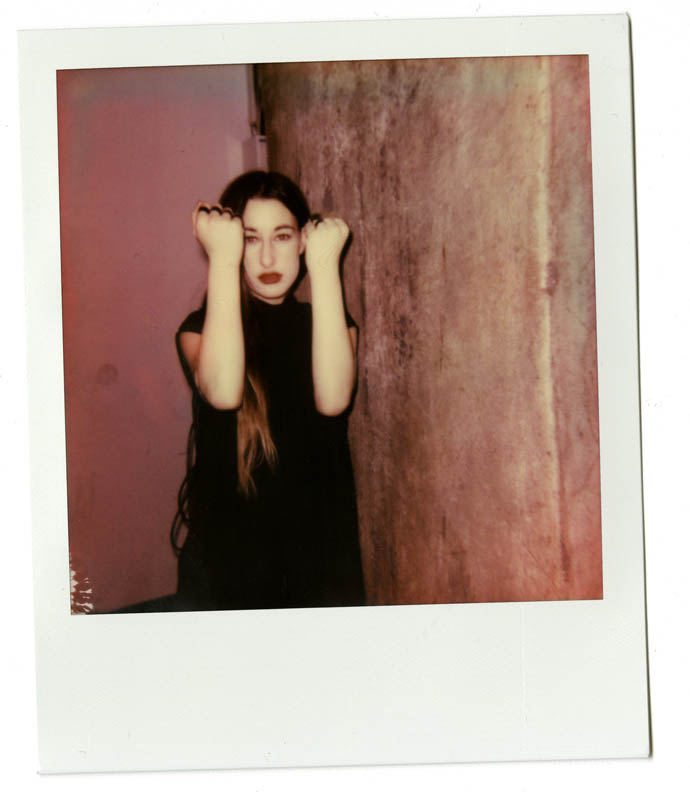 Zola: I didn’t do any hunting! But I would, I mean I was too young. I could maybe do it today, I grew up around it so I’m used to it.

KALTBLUT: Where are you based at the moment?

Zola: Seattle. I live in the city but I plan on setting roots there, I like it. I like the nature there. It’s really easy to feel inspired. I mean I’ve got to feel comfortable to create music, I could make sound and not feel self conscious about that. I can be alone. I feel like you can’t really create unless you’re alone. No distractions. 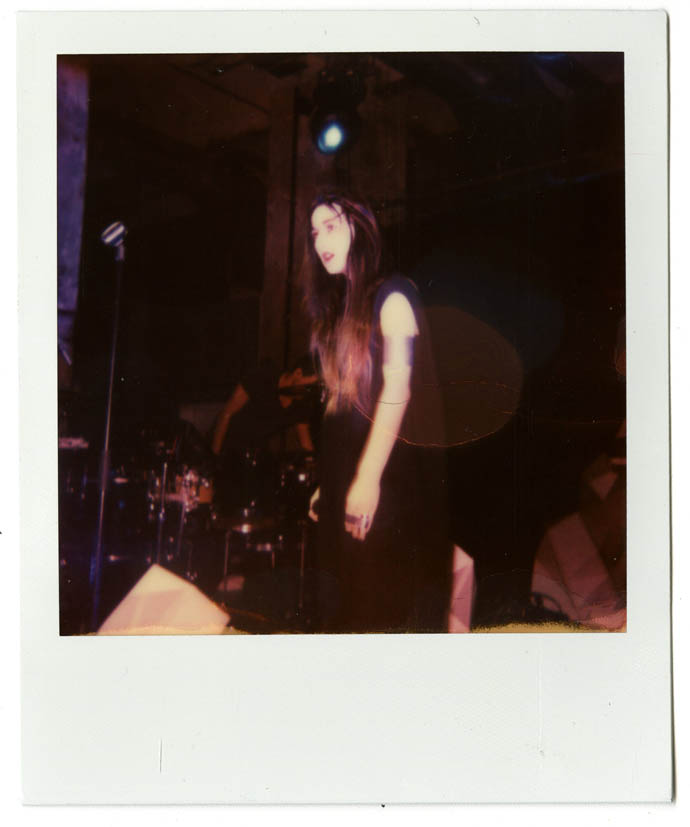 KALTBLUT: Do you prefer to work alone?

Zola: Yeah I definitely prefer to alone, though it’s fun with other people because it makes you do different things creatively just because you feed off of other peoples energy, and their sort of process. But I still prefer alone.

KALTBLUT: Do you think you’d want to work with anyone in the future then?

Zola: I don’t know. I mean there are people that I admire but I’m so DIY that it’s hard to give up control. [Laughs] I’d rather just teach myself how to do things that I like, you know.

KALTBLUT: You studied opera for a while, what made you change direction with your music?

KALTBLUT: Do you have a favourite opera?

KALTBLUT: Maybe you should do your own modern opera!

KALTBLUT: Talk us through your video for “Hunger”

Zola: I wanted to make the music quite chaotic and then the human becomes the sculpture and it becomes this embodiment of the chaos but it’s retaining it. It’s like holding it in, and that’s how I feel about the idea of “Hunger”. To me it’s that the chaos inside of you is wanting to experience life, and every aspect of it, soak up every experience and then to feel anxiety that you’re living life full enough and all the things that go through your mind. Those types of things are always swimming around in my head and it’s becomes so overwhelming, the video to me was like an interpolation of the chaos and also the feeling of wanting to control the chaos. I liked that the environment was very crude and raw and the figure was very strong and almost precise. So I felt that was the inhuman element to the human environment.

KALTBLUT: Was “Compass” almost like the opposite to “Hunger”?

Zola: Yeah, I mean when I put the two together it kind of made sense because for me “Compass” is a little like trying to take control too. “Hunger” is more like indulging in the chaos whereas “Compass” is trying to overcome it in a way. 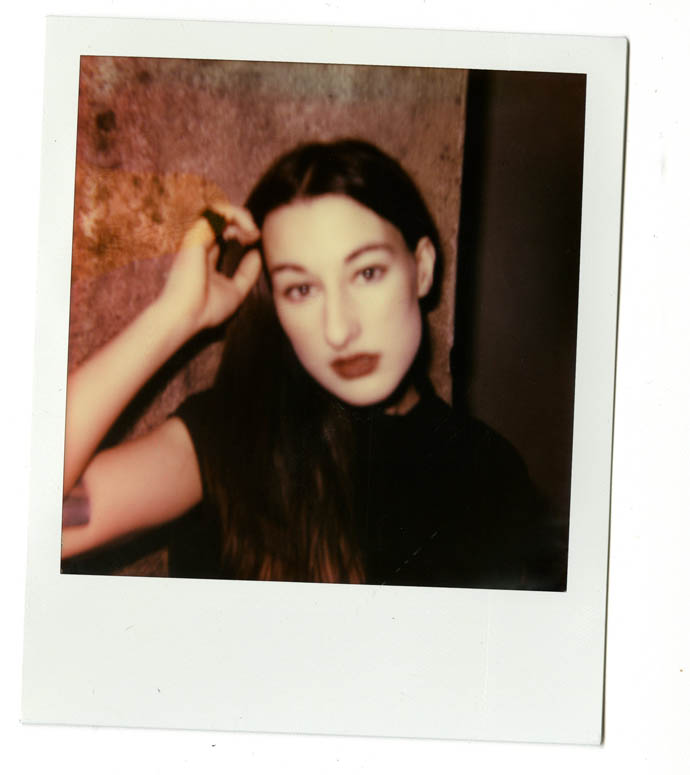 KALTBLUT: Tell us about playing at the Guggenheim

Zola: It was so special. When I had the opportunity to play there I wanted to do the space justice and I’m a huge fan of art and Frank Lloyd Wright who created the building, so I wanted to honour that and do something special and different that made it feel like a unique experience by working with the Mivos Quartet. There are so many other places I’d love to play at. In London there’s the Royal Albert Hall, The Tate or the Barbican, The Guggenheim in Spain would be cool. My favourite architect is Zaha Hadid and she did an opera house in China that I’d love to play at. But I’d have to work on my profile for China! [Laughs]

KALTBLUT: Where do you think you fit in with todays pop icons?

Zola: I don’t think I do! [Laughs] I think like I grew up never fitting in anywhere, so sometimes because of that I always had a desire to fit in, so some ways that’s why I like pop but at the same time, “once a black sheep, always a black sheep!” Just gotta embrace it!

Zola: I don’t know. I guess just right now my mum’s voice is in my head and the things she tells me. [Laughs] Which is basically, “Be you and embrace who you are and don’t apologise for it, this is your life.” Good advice always comes from your mum.

Zola: Lots of touring, Berlin is the first show on the tour, I was actually here back in November. I’d love to see more of Berlin if I had the chance to but I just don’t have the time! I’m also starting to write again which is exciting. I think I’m going to put out an EP this year so I’ve been writing and feeling really inspired, so it’s cool. New stuff is coming out. No date yet!

Taiga is out now through Mute records!

Thanks to the guys at The Impossible Project and Lauren Raaijmakers – we have a signed Zola photograph for you to win! To enter just send an email to: nicola.phillips@kaltblut-magazine.com 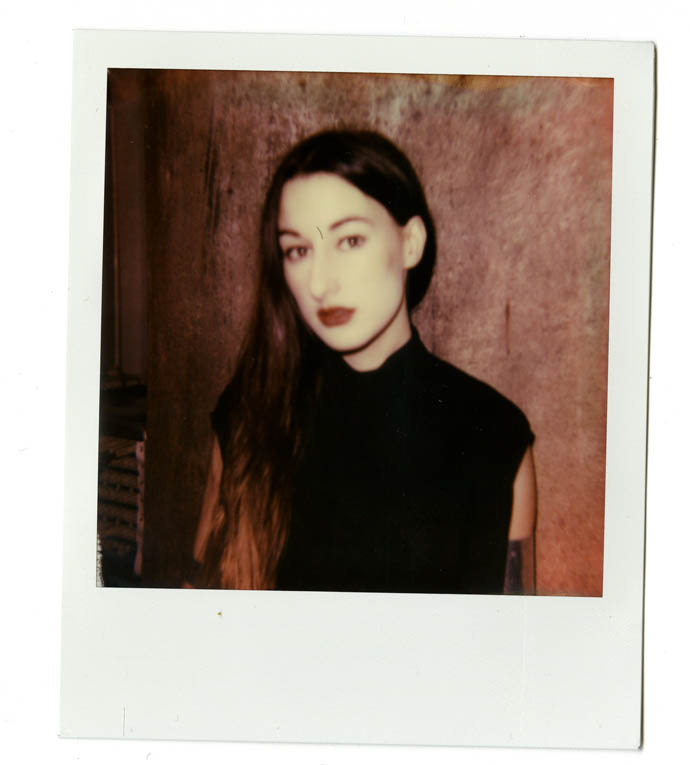 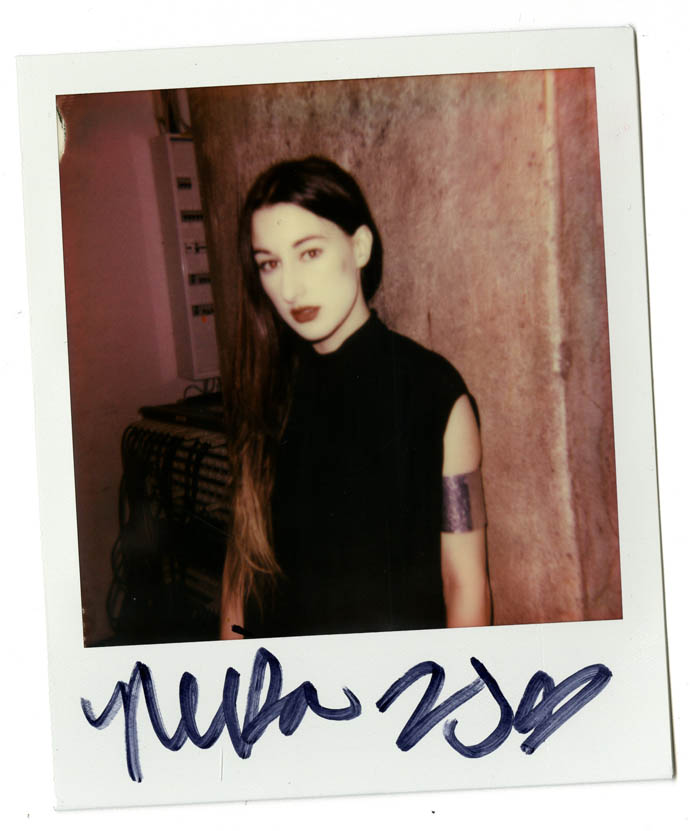