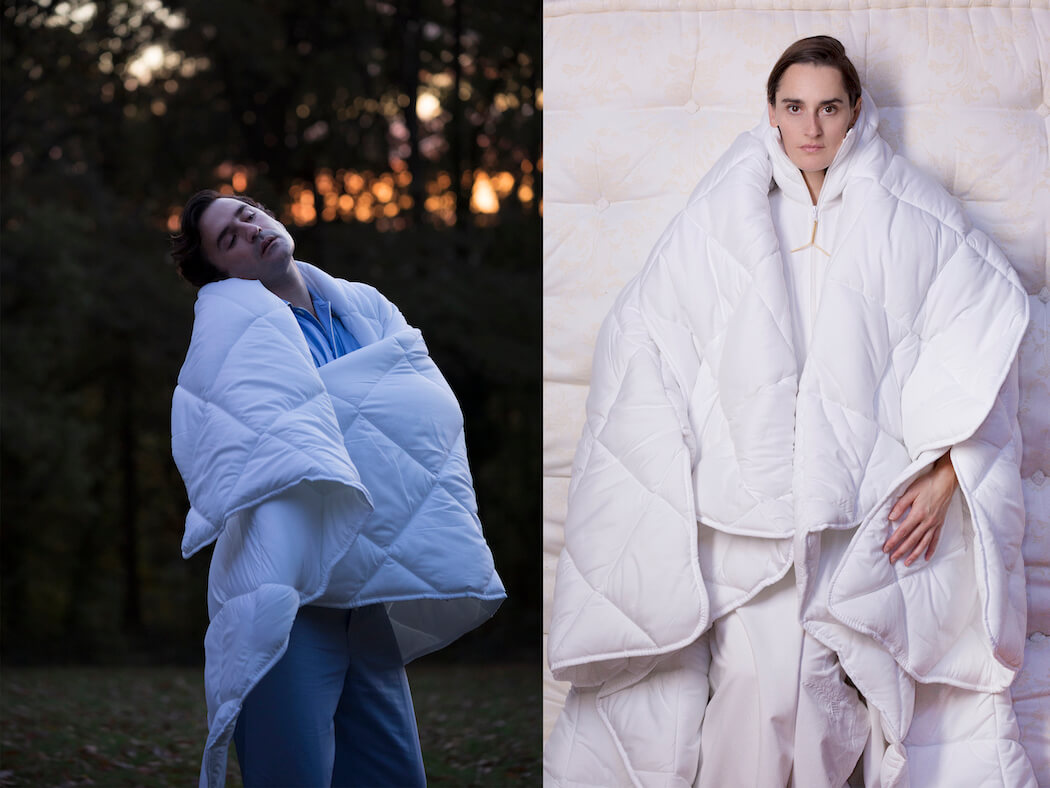 A conversation with French most underrated band Yelle

An interview by Ivica Mamedy @ivicamam. Releasing a highly anticipated album during a worldwide pandemic is risky. Especially when musicians can’t anymore defend this release on stage. This sanitary crisis hits the cultural scene badly and we understand how important streamings and social media help many artists to stay connected and redefine the process of releasing music. French most underrated band Yelle was among these musicians who decided to maintain their fourth album “L’Ère du Verseau” which came out 6 years after their latest record. 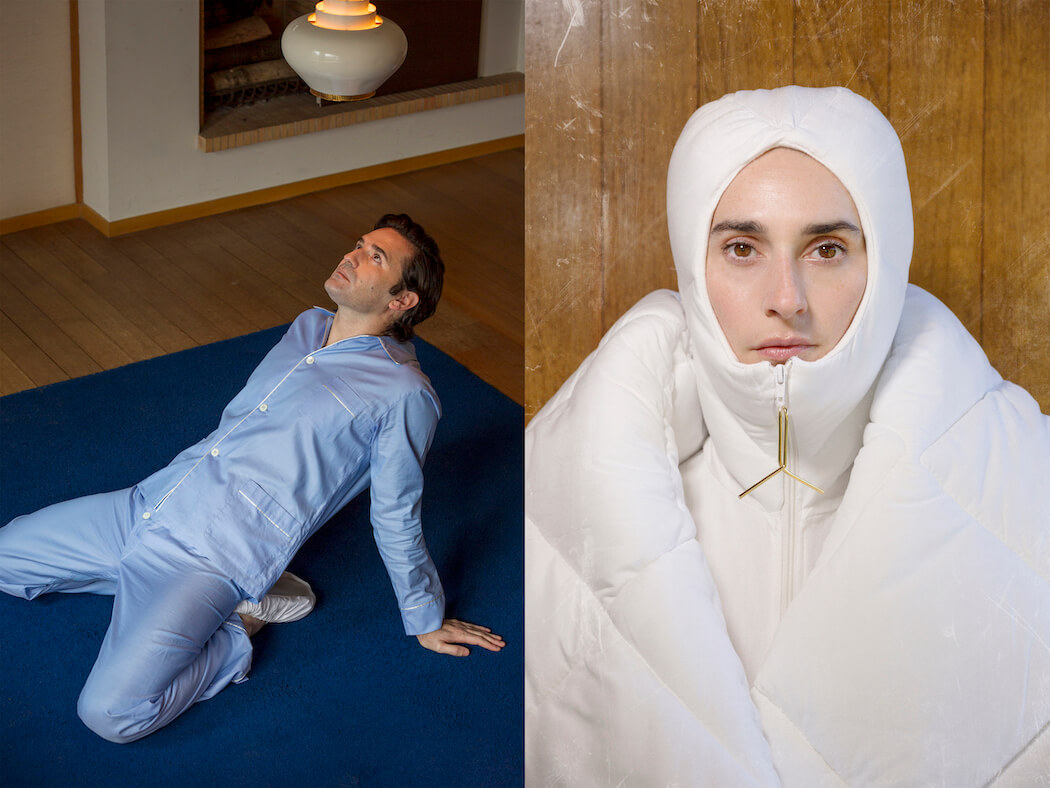 Yelle became internationally famous despite their last commercial success in France happened 15 years ago with an avant-garde feminist track “Je veux te voir” Since this, they got a record produced by hit-maker Dr Luke, did Coachella three times, been on tour with Katy Perry and worked with designers such as Jacquemus and Jean-Charles de Castelbajac. Definitely, Yelle has nothing to prove to the French musical scene and their new album “L’ère du Verseau” is the summary of all their sadness and joy since their beginning. We catch, Julie, the singer and main character of the band to discuss how it was important to share this new project in such a complex atmosphere!

Hello Julie, I feel that this new record “L’Ère du Verseau” is a retrospective of what happened in your life previously and dropping it during this pandemic was a choice. How was the process of this release?
It’s really weird because we made this record in 2019 and at the beginning of the year we are already making the visuals and finishing all the concept about “L’Ère du Verseau”. When we got lockdown in March, we were completely upset about the next steps. The time-line was done, we decided the release date as well and we were asking ourselves many questions about being an artist in such a critical situation. In the meantime, we could not push the release as our fans were waiting for it for so long so we decided to maintain it. We did not release anything thing seriously since 2014 and at the end, we took this as a challenge and wanted this piece of art to bring a sort of joy and happiness for our fans.
Releasing an album during a pandemic did not scare you at all finally?
No, because, when we released the first single, we were making promo by zoom or by e-mail. It became natural even if it was weird. Finally making all interviews make me feel like it’s a normal release because I can share my thoughts and defend this new album as I wanted. The only difference was not defending it on stage. 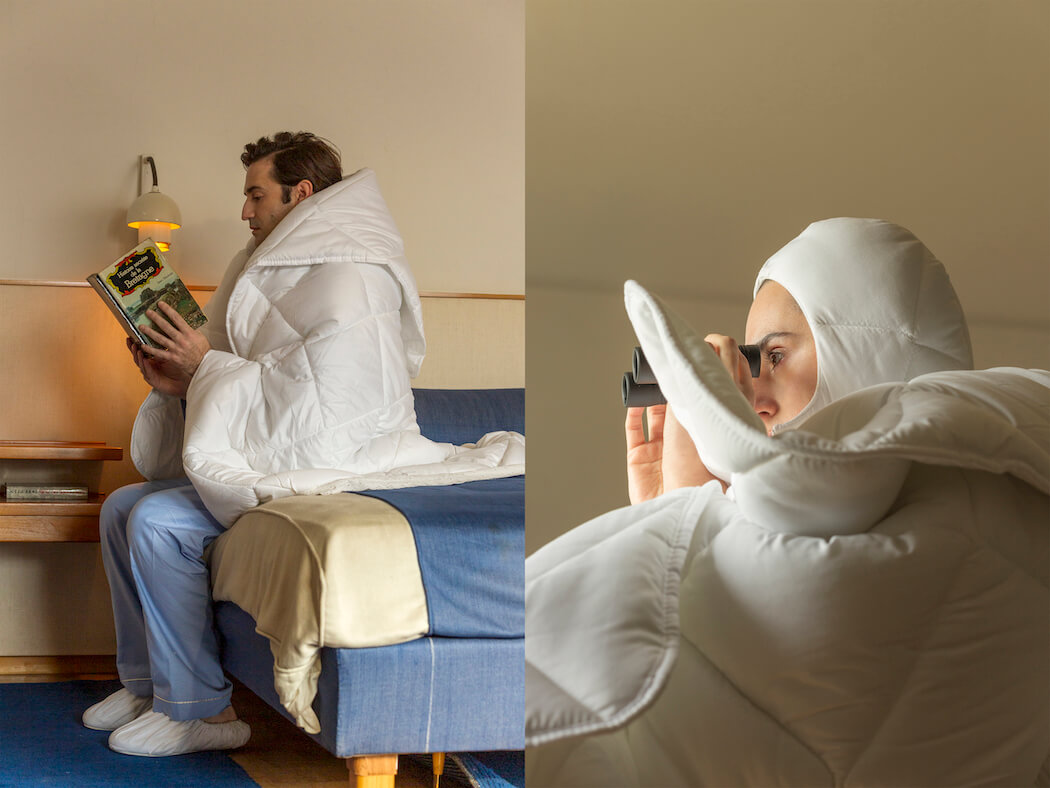 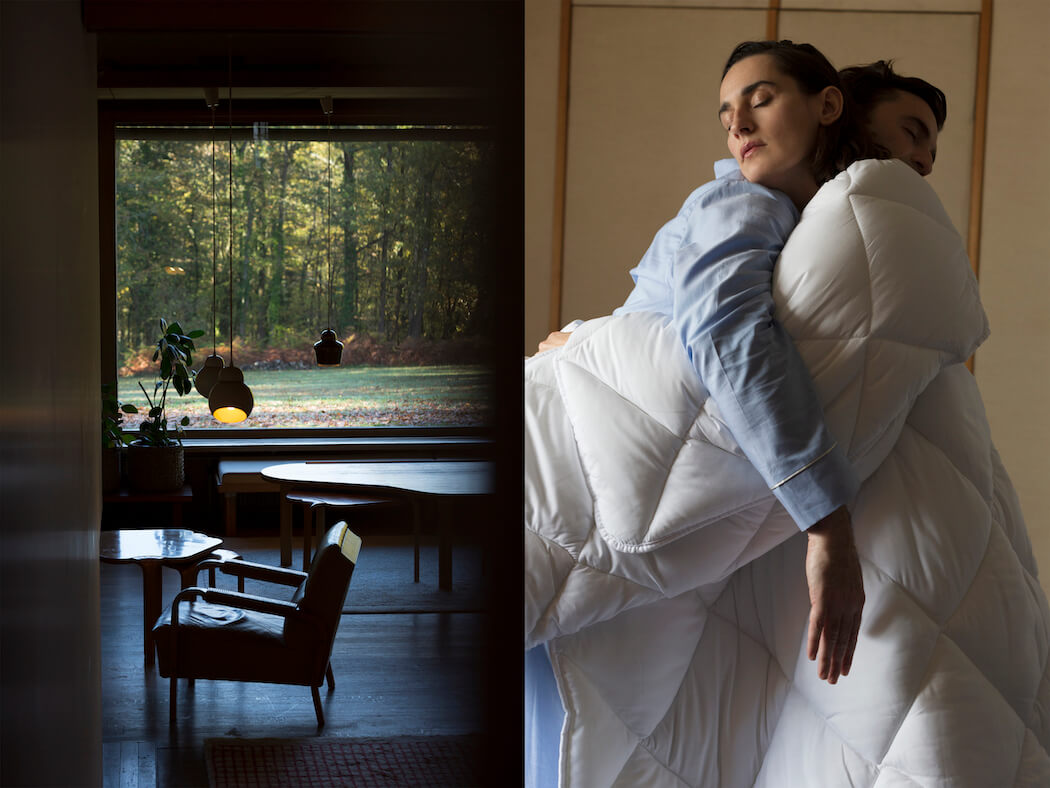 Did you question yourself during this quarantine period? Especially when being on stage is important for a musician…
Yes, it was frustrating when you don’t know when you will go back on tour making gigs. Everything seems to be so uncertain. We don’t want to be risky but we are thinking about experimenting with some new live concept. The main question is; how to reinvent our music on stage? How For example, we were thing about making acoustics versions of our songs? It’s still challenging for us…
« L’ère du Verseau », your latest record is about is the eleventh astrological sign in the Zodiac, Aquarius. Are you passionate about astrology?
I will not say that it’s passionate me but I’m very interested in it. I’m naturally curious about how the astrological sign works on people. It’s for me the function of how it works in our daily life. This can be fascinating!  “L’Ève du Verseau” is an era where there are communication and reassurance. Taking things differently by staying optimistic and positive. I’m an optimistic woman despite I might look foolish even in my songs.
This album for me is darker than the previous one but at the same time, it still has the dancing aspect of your beginnings. What was your mood when making these songs?
I think when we started this album, we did not know what will happen at the end. We got these 10 songs and the conclusion was this sadness atmosphere as well as some optimist lyrics. I’ve been struggling in my private life, and I wanted to show how we can be brave emotionally. There was sadness in our previous songs and now, we explicitly defend this melancholic mood. Despite this, there’s always hope in our lyrics. The track “Un Million” is about the inner observation of why we are afraid of being faced to our feelings for example.
Is the fact releasing music while being fully independent was a choice to maintain your creativity and your artistic freedom?
I think since the beginning we were free, even when we were signed in a record label. We have been very independent of the art direction and the sound we wanted to release. And now, it’s easier to be independent and after 3 records, we decided to make this one on our own and working with a specific team we build. We got Pierre Alexis Hermet for the styling and Parisian creative duo I Could Never Be A Dancer for all the choreography. We are lucky to meet so much amazing and talented people so we experiment ourself to stay creative. 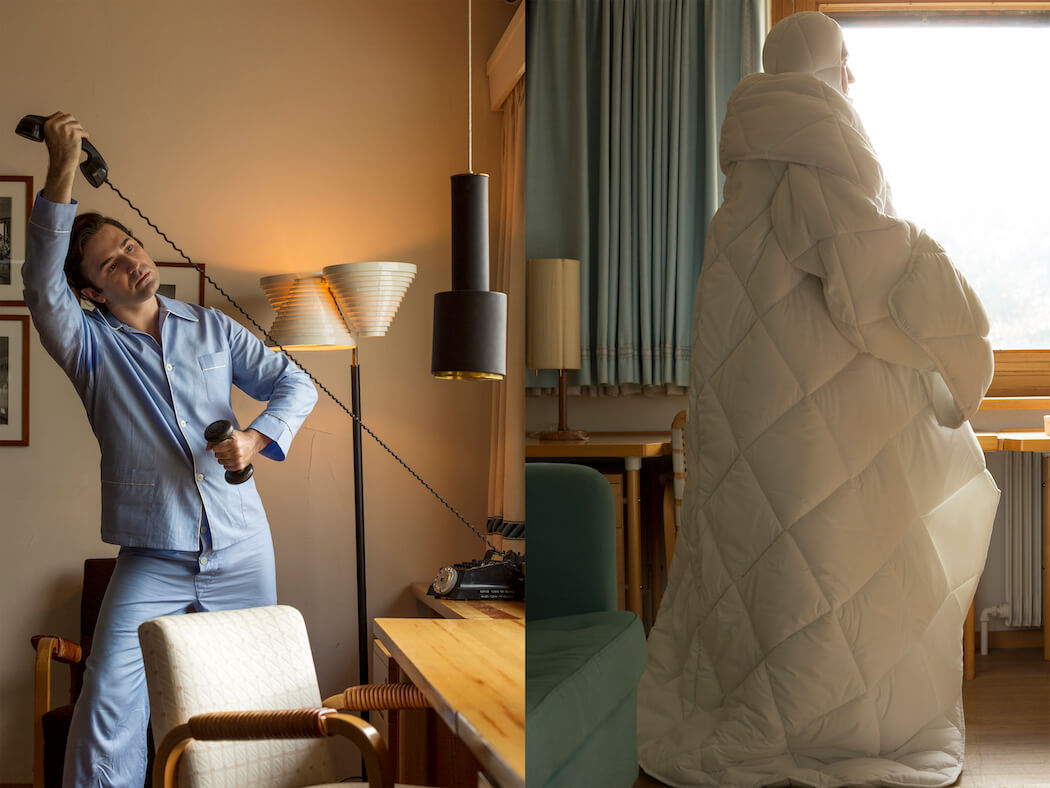 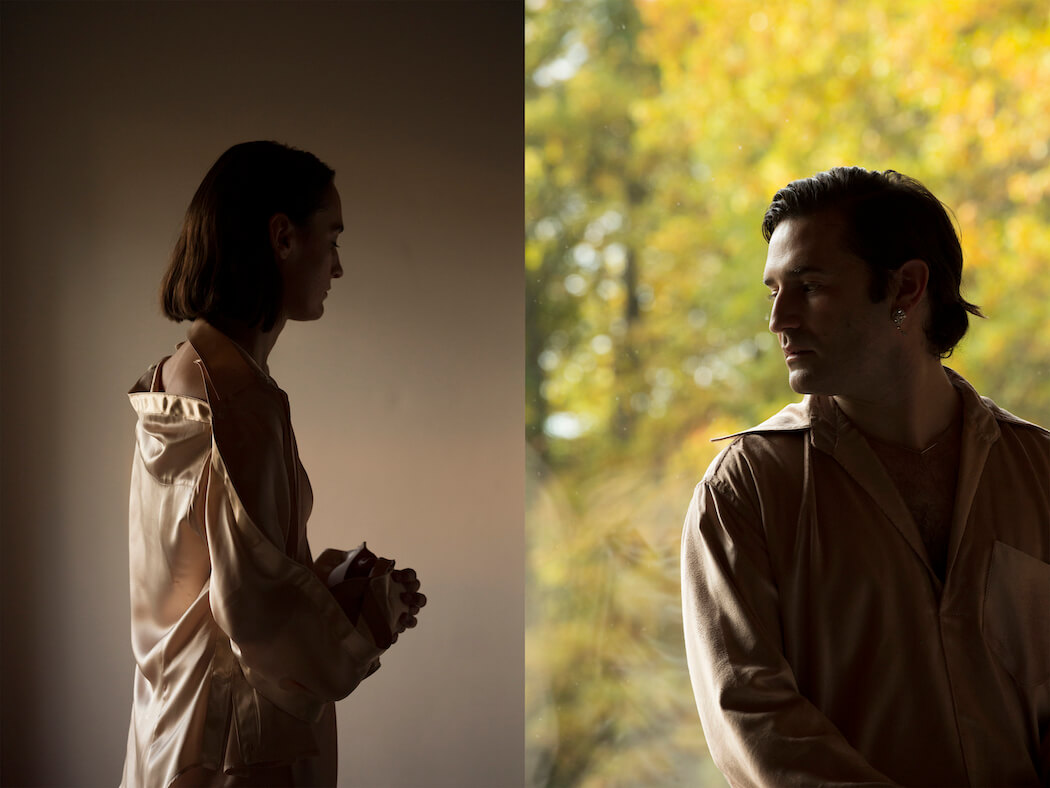 I find the track “J’veux un chien'” (“I want a dog”) quite funny, are you a dog lover?
Of course! Since I was a child, I was always surrounded by dogs. I’ve got a French bulldog for 15 years and when he passed away, I was hesitating to have a new one. And now, we have the little Otto in our life…(laughs)
Does Yelle have any guilty pleasures?
Haha no! I listen to every song without any guilt! I remembered when we did a mainstream and commercial track “Parle à ma main” with Fatal Bazooka, it was cleary a guilty pleasure for everyone at this time. But we were in advance as it was a funny feminist song! 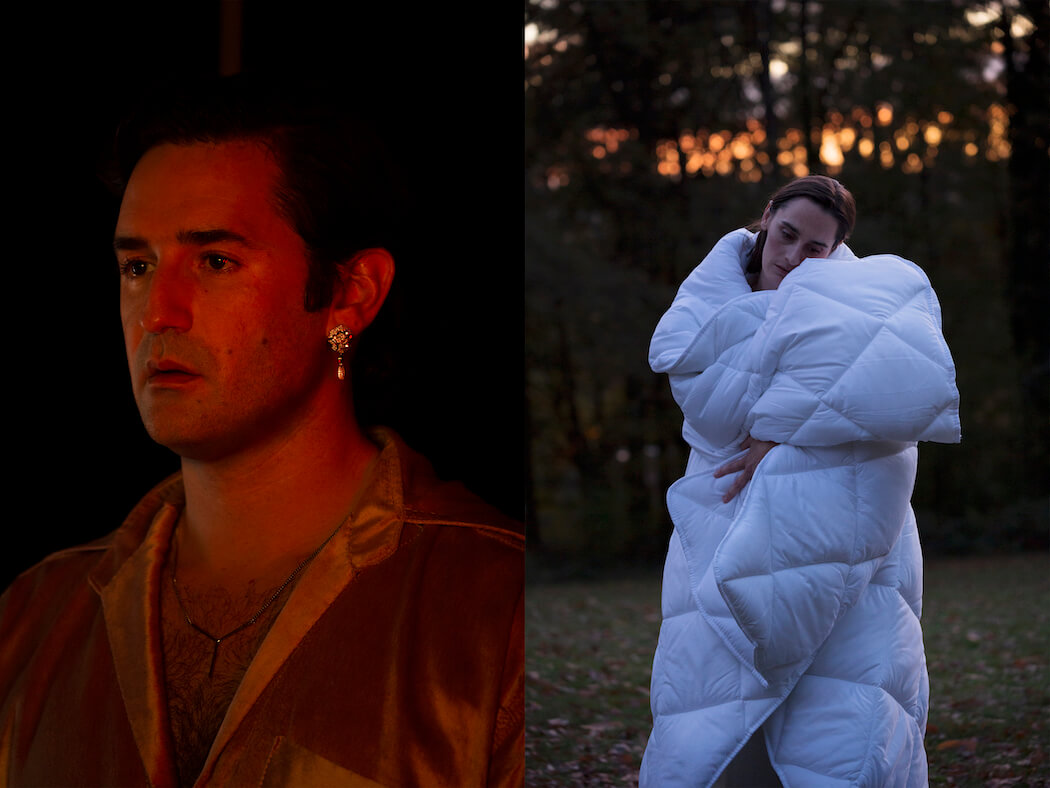 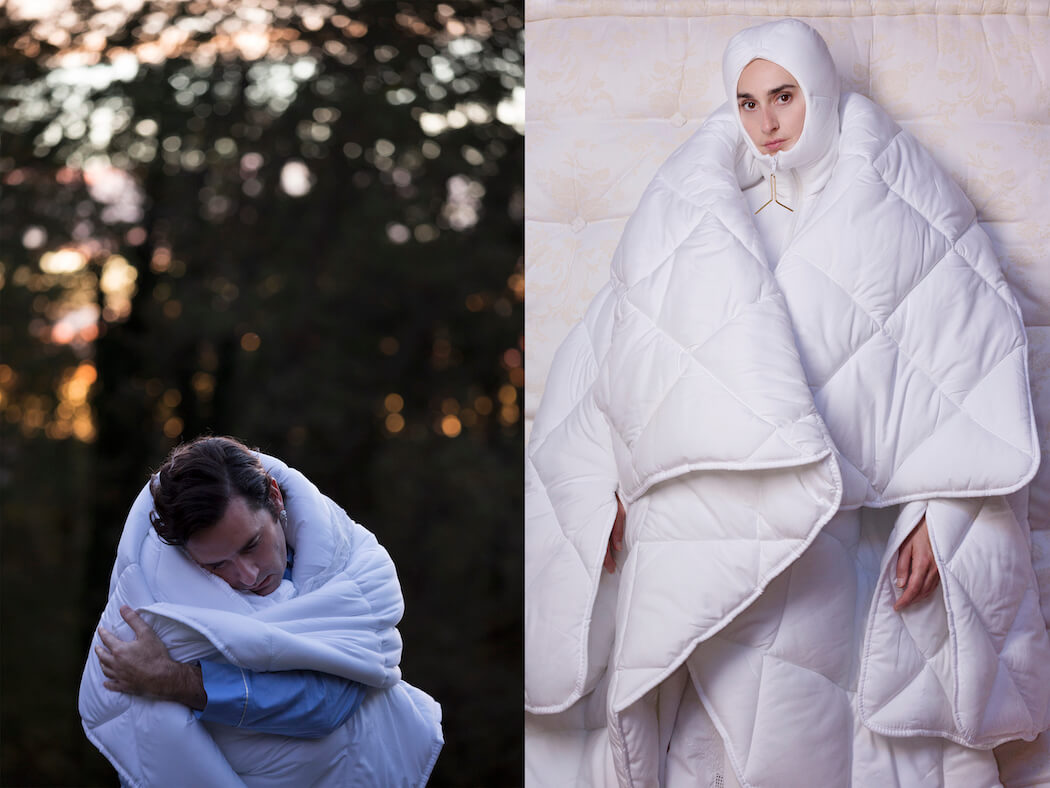