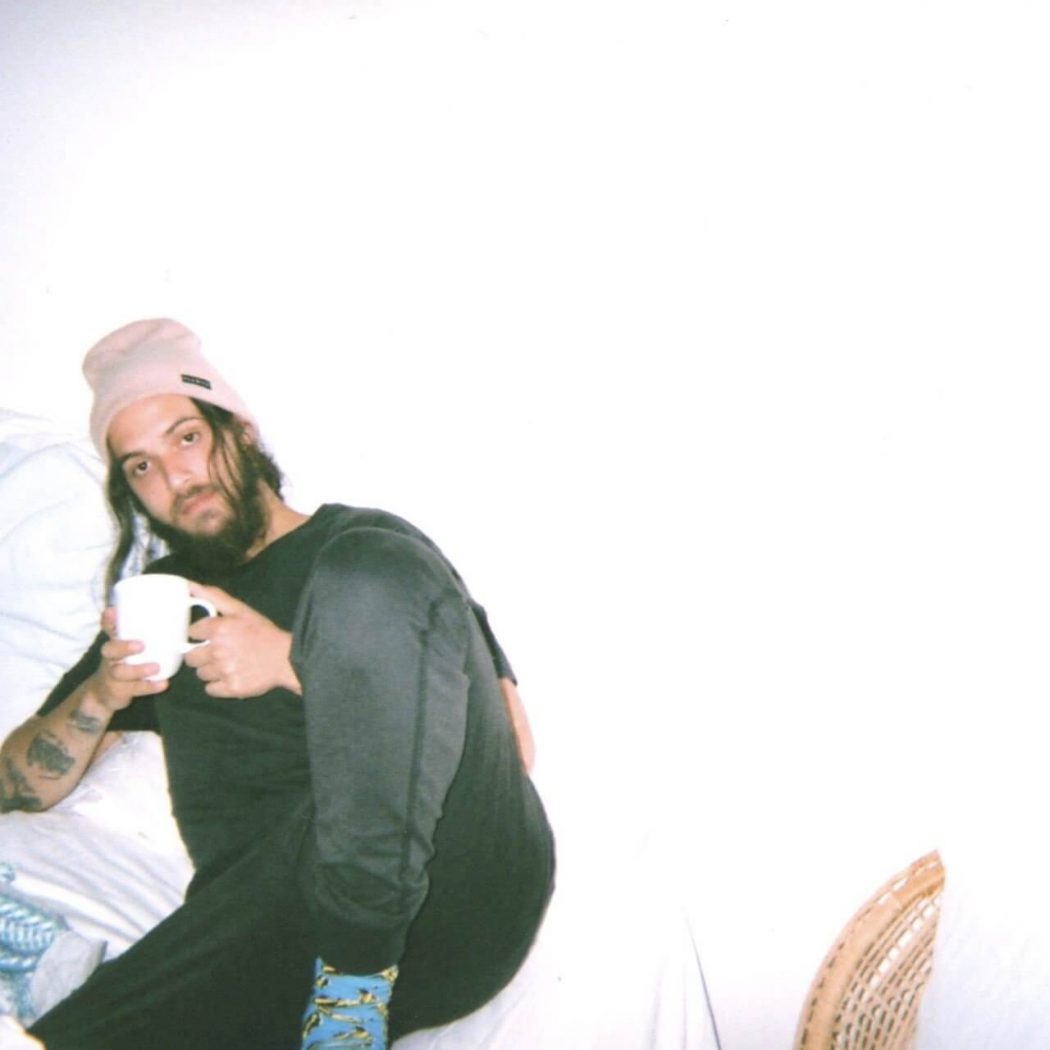 Melbourne-based solo artist Aaron Joseph Russo has been leaving a lasting mark through his softer, simplistic yet vulnerable arrangements. “What are you doing” is Russo’s recent single, where his cooing floats up until the single’s shimmery end. He teamed up with fellow Australian visual artist Nicholas Efthimiou (aka Prinofour) to produce videos for his entire album, though described the particular story behind this one, “I wanted something that was a natural progression [from] the last album, giving a familiar, welcoming feel: positive and a little disorienting. I’d been really influenced by watching [the Beatle’s] Yellow Submarine: multiple times and diving into the Studio Ghibli films. I wanted to make something that fit the tone of the song but didn’t distract too much from the music.”

Russo seems focused in creating a particular kind of music; it’s easy to hone in on his developed signature sound. What he explains to be the driving force of his recent releases surrounding uplifting confrontation and melancholic lullabies, we find safe spaces within Russo’s music to deconstruct our own. Russo explains the background behind “What are you doing”:

“I wrote the song coming out of an intense period of anxiety, having dealt with it all my life. I’m starting now to change my perspective on it and [try] to embrace it as a positive thing [and] as a gift, rather than getting angry at it or upset. I think that’s something we should promote in general. There isn’t anything wrong. [This was written as] almost a conversation with myself. I wanted it to sound hopeful, a bit more positive [than previous releases]. The whole upcoming album is from that point of view.”

Sound of the Week: Pentatones