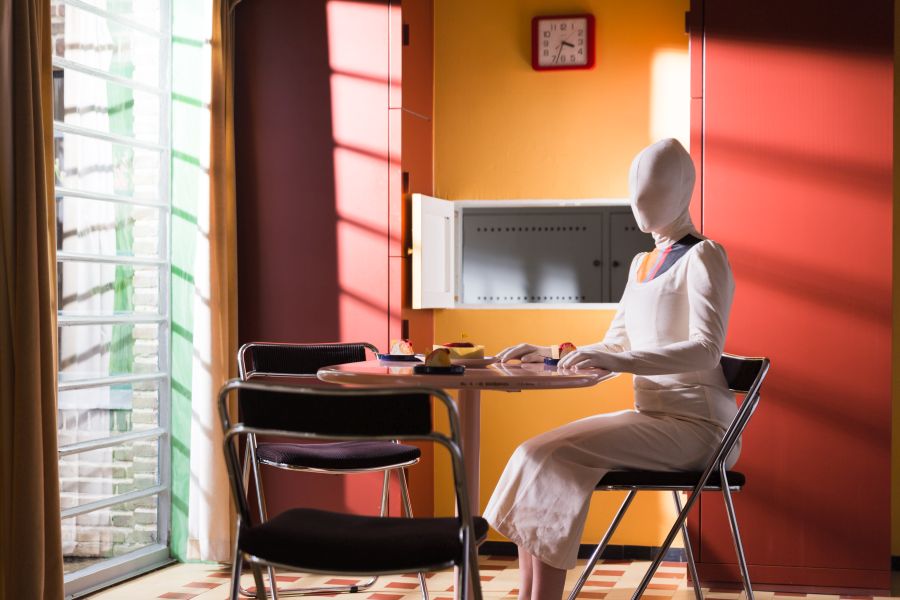 Act! Cut! Play! is a new interdisciplinary talent development project that has the ambition to lift the quality of fashion films to a higher level.Three teams existing of a designer, theatre maker, and filmmaker from either the Netherlands or Flanders, were challenged to work together to investigate the possibilities and boundaries of their disciplines and the provided ‘format’ of the fashion film. With the incorporation of a theatre maker, the three teams were challenged to make the narrative an important element within the films. The result is tree brand new interdisciplinary fashion films. Act! Cut! Play! is an initiative of FASHIONCLASH, Flemish Arts Centre De Brakke Grond and MoMu – ModeMuseum Provincie Antwerpen

These three interdisciplinary teams collaborated on the development of three short fashion films from start to end. Previously, fashion films were mostly used by brands as a moving lookbook for their new collections. Over the course of the last years the fashion film has been on the rise: fashion film festivals are popping up across the globe. The films are becoming more innovative and visually striking, but what stands out is that in both national as well as international fashion films the narrative is under developed, and subordinate to its visual qualities. This is precisely what makes this an excellent opportunity to combine fashion, theatre and film and mold it into the right shape. 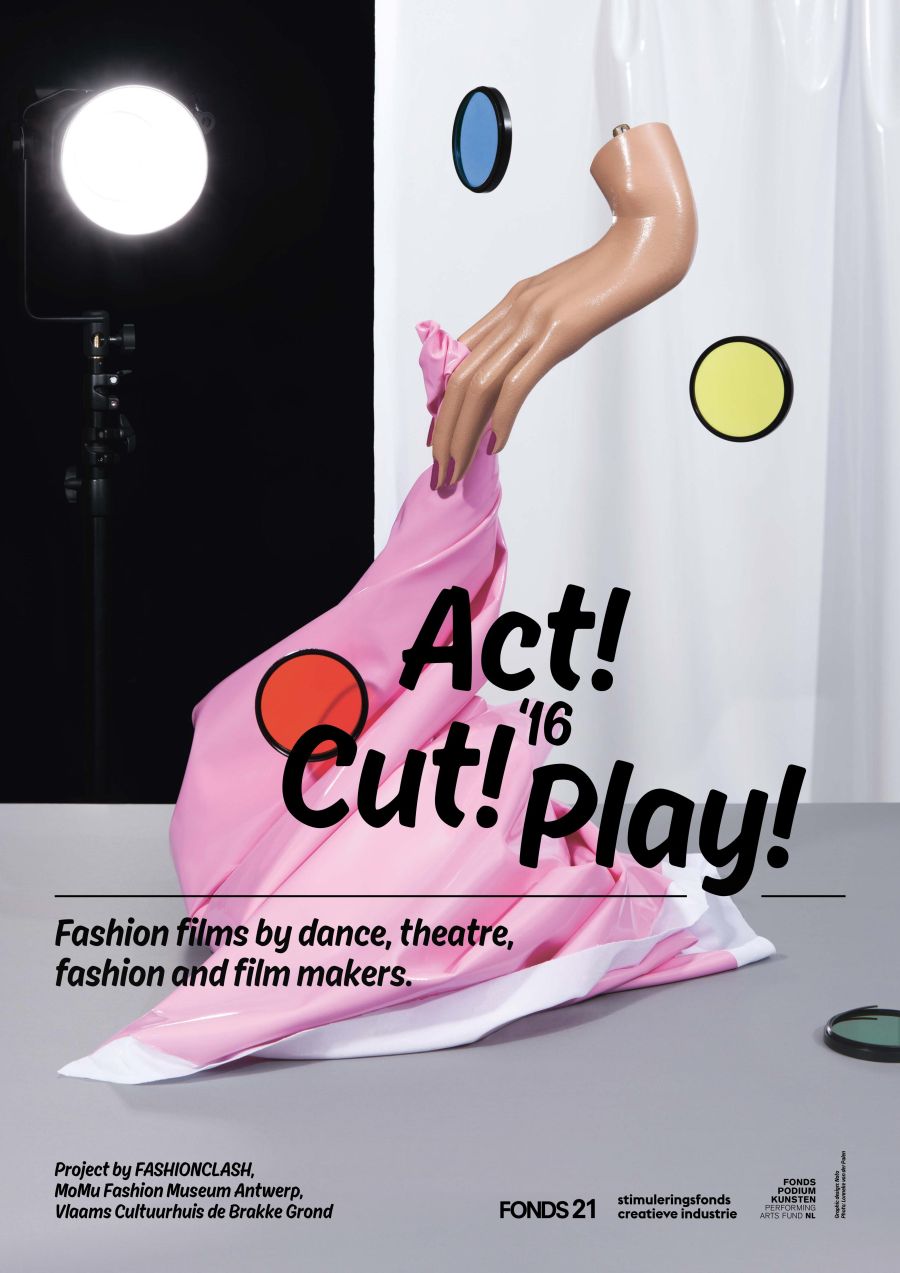 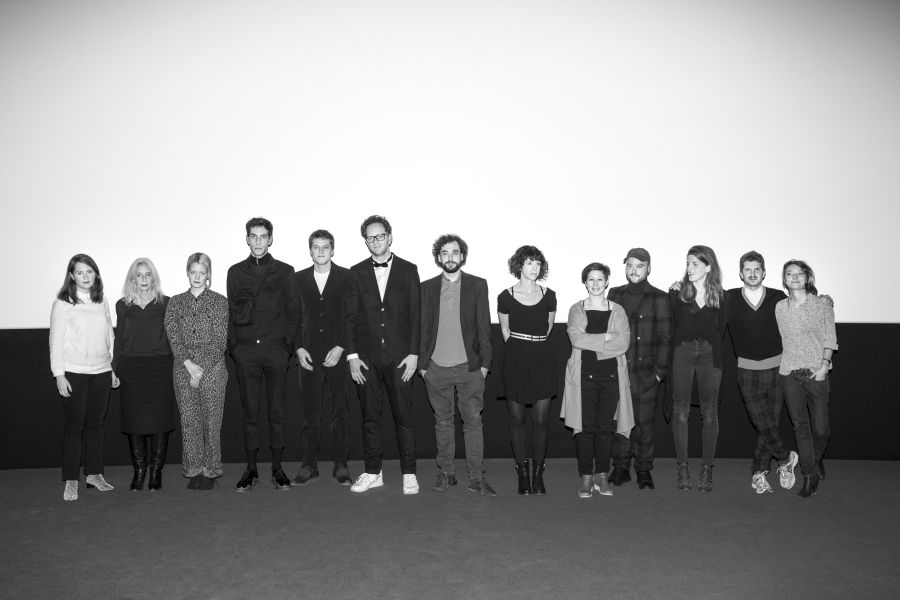 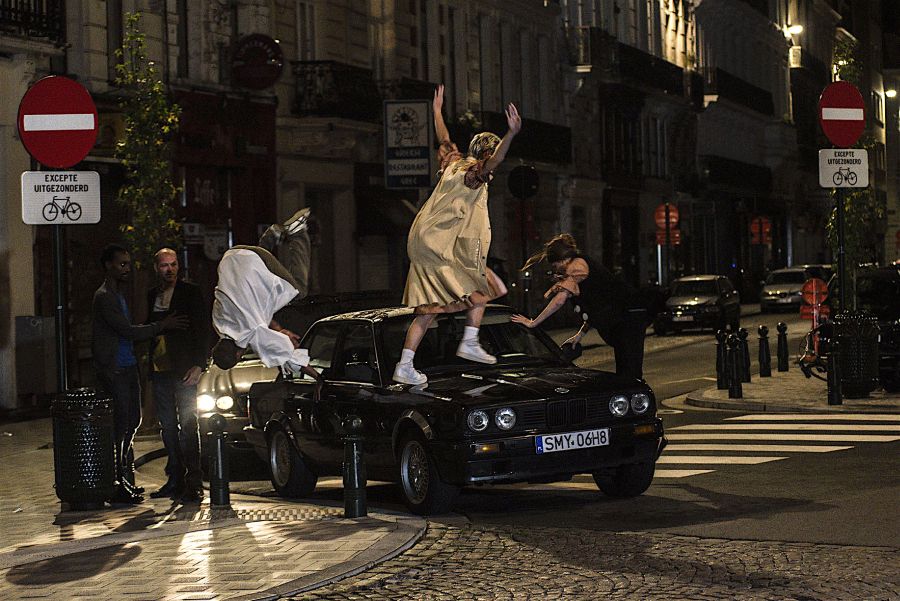 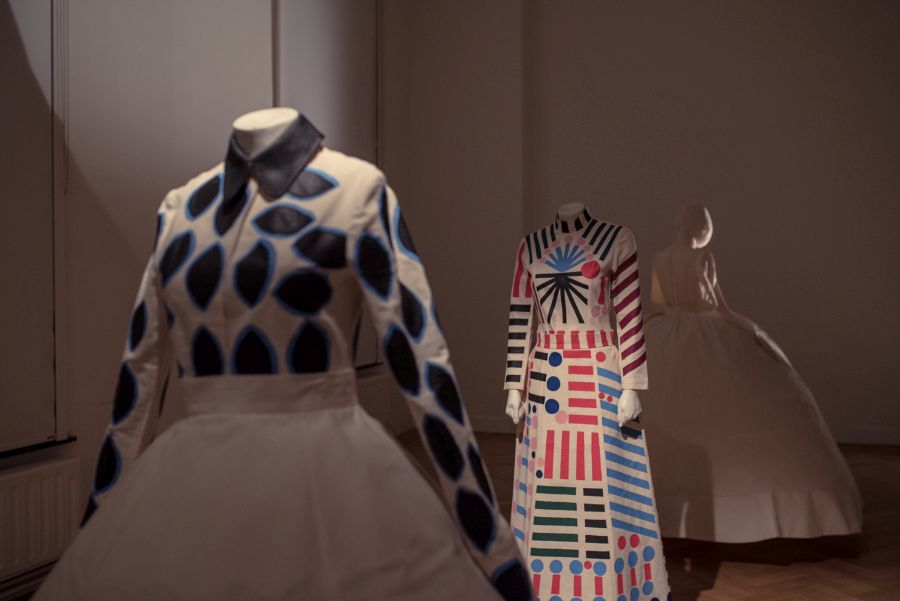 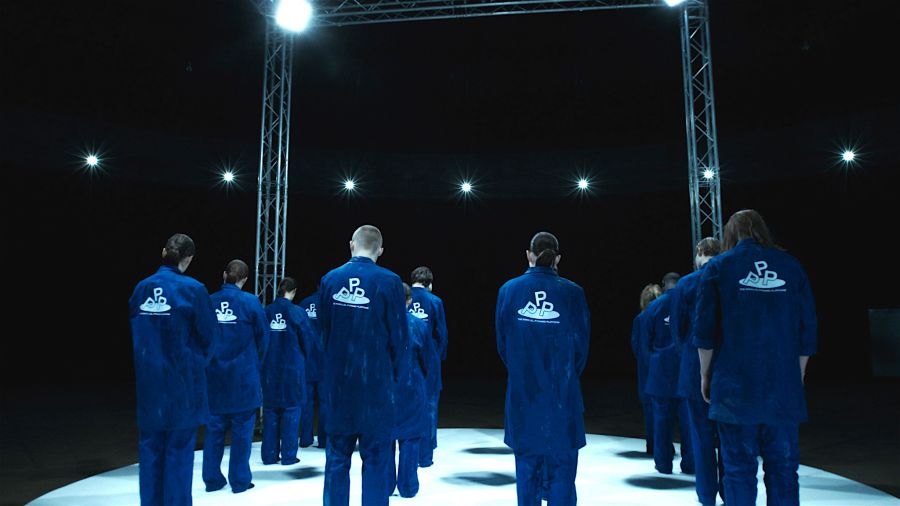