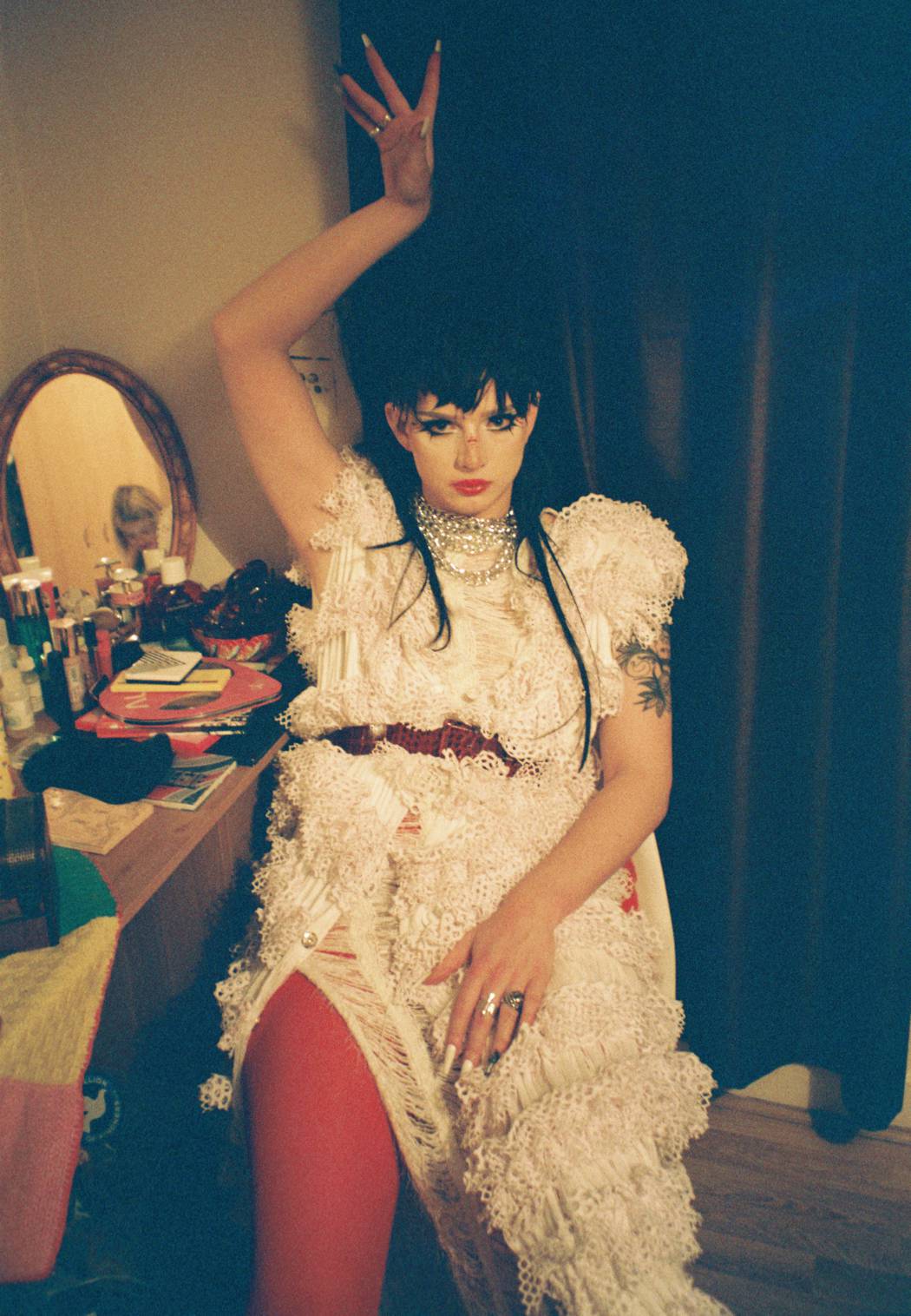 Anna Kioumourtzi is a creative director based in East London. Kioumourtzi’s goal is to produce work that will mainly focus on fashion in dialogue with social/cultural issues and work towards a more inclusive representation of the LGBTQA+ community and other minorities and communities. Aftagapi: A drag queen’s poetic narrative – A Fashion Film styled by Ally Lux, directed and conceived by Kioumourtzi, photographed by Christoph Langenberg, filmed by Daisy Riley, and with the amazing talent of the protagonist and drag queen Chai.

In Greek, Aftagapi is the definition of self-love. In this fashion film, the team is exploring the multiple expressions which compose the essence of being a drag queen in a dialogue with fashion. Drawing inspiration from the London 80s punk fashion and music scene as well as the punk glam movement; Chai, a drag queen, poet and performer, throughout the film, is unravelling her emotions and the personal journey from which she went through in order to become who she is. 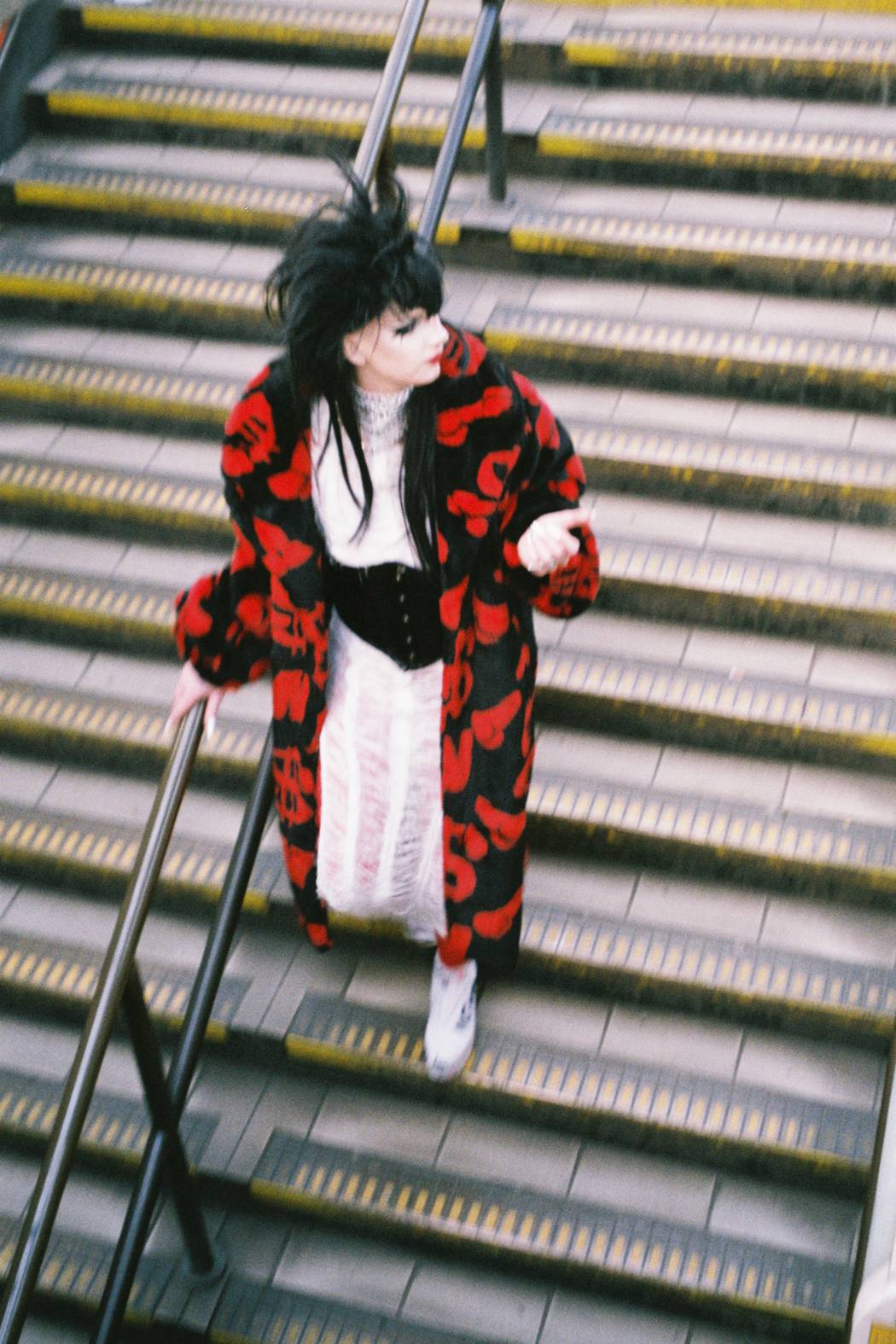 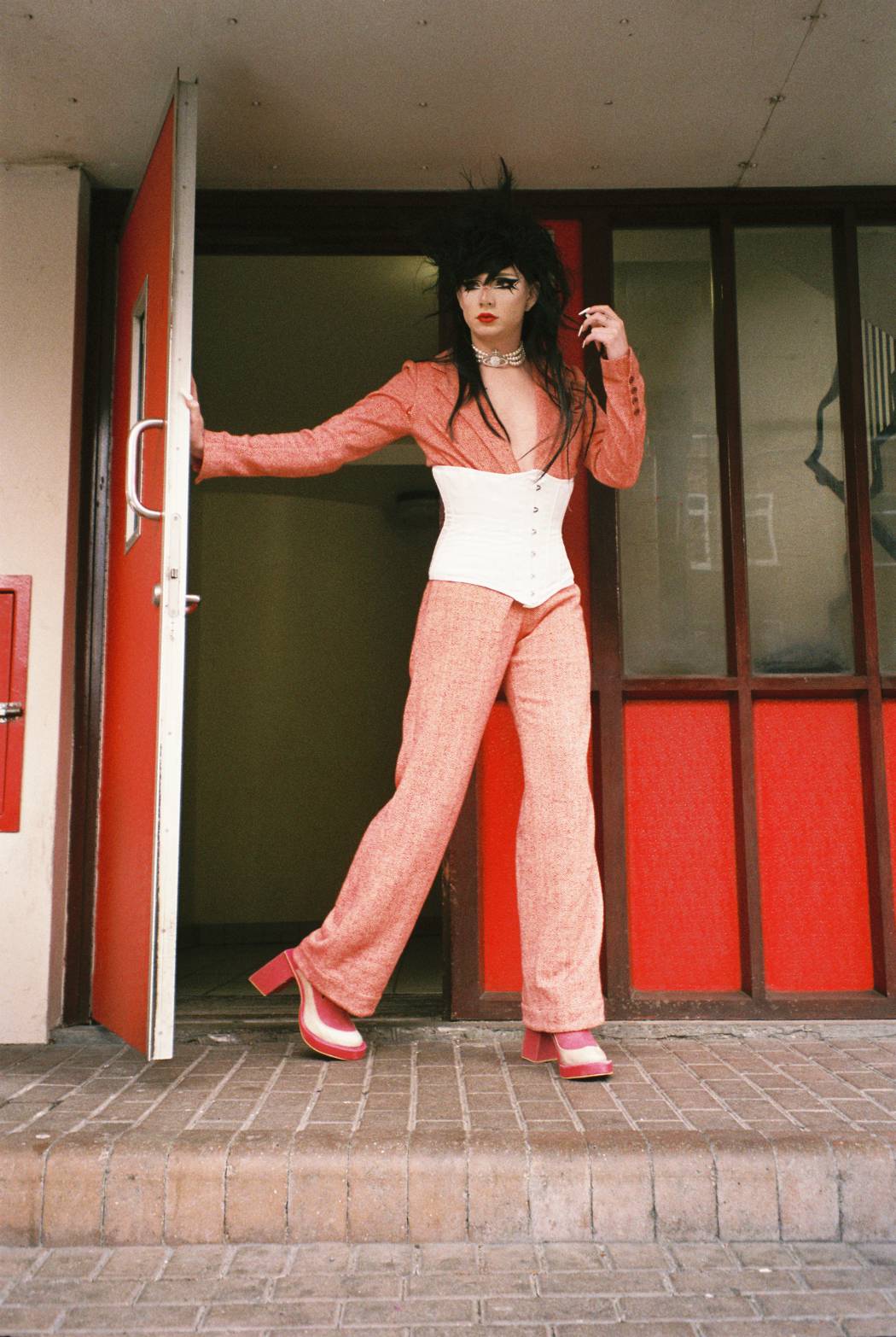 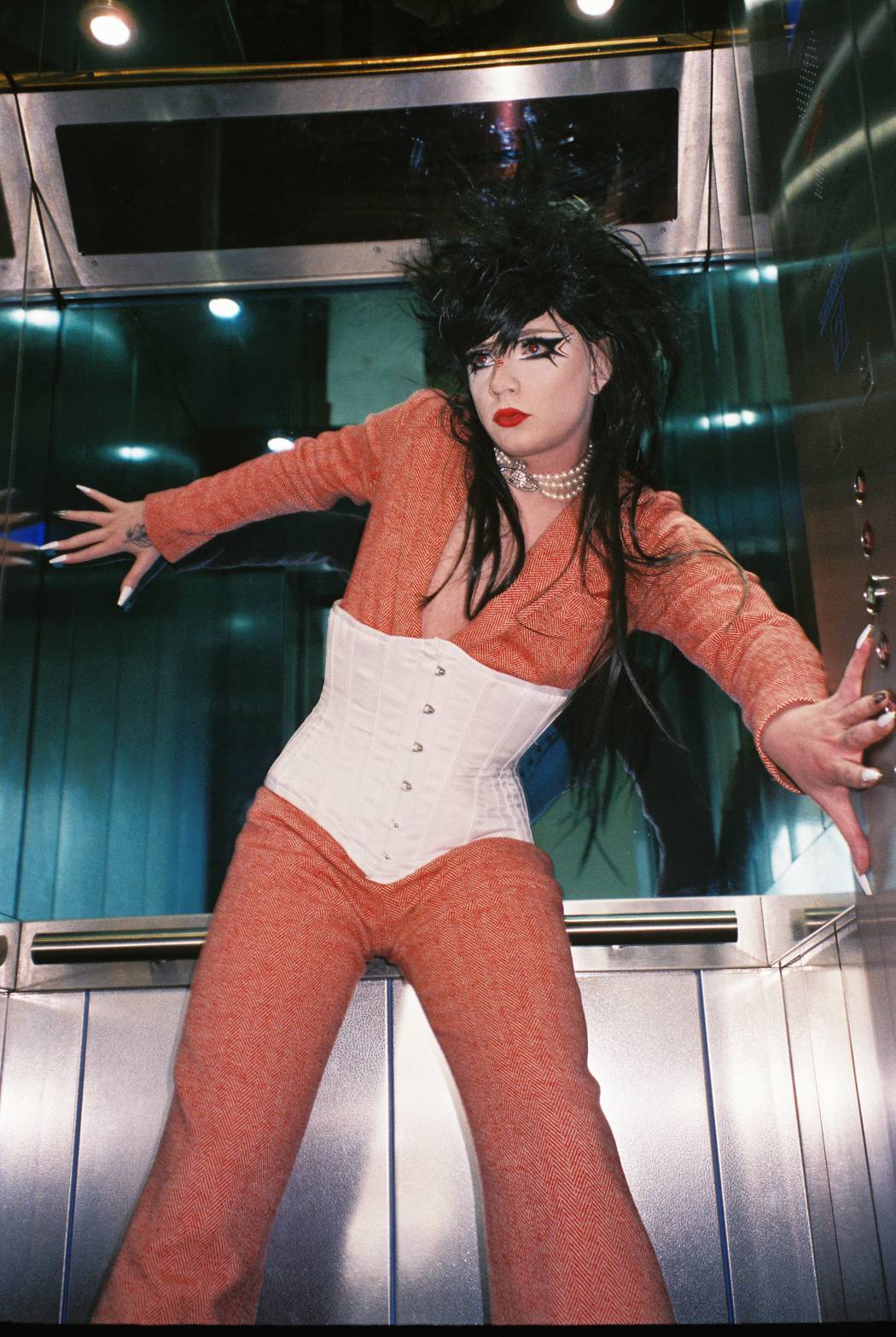 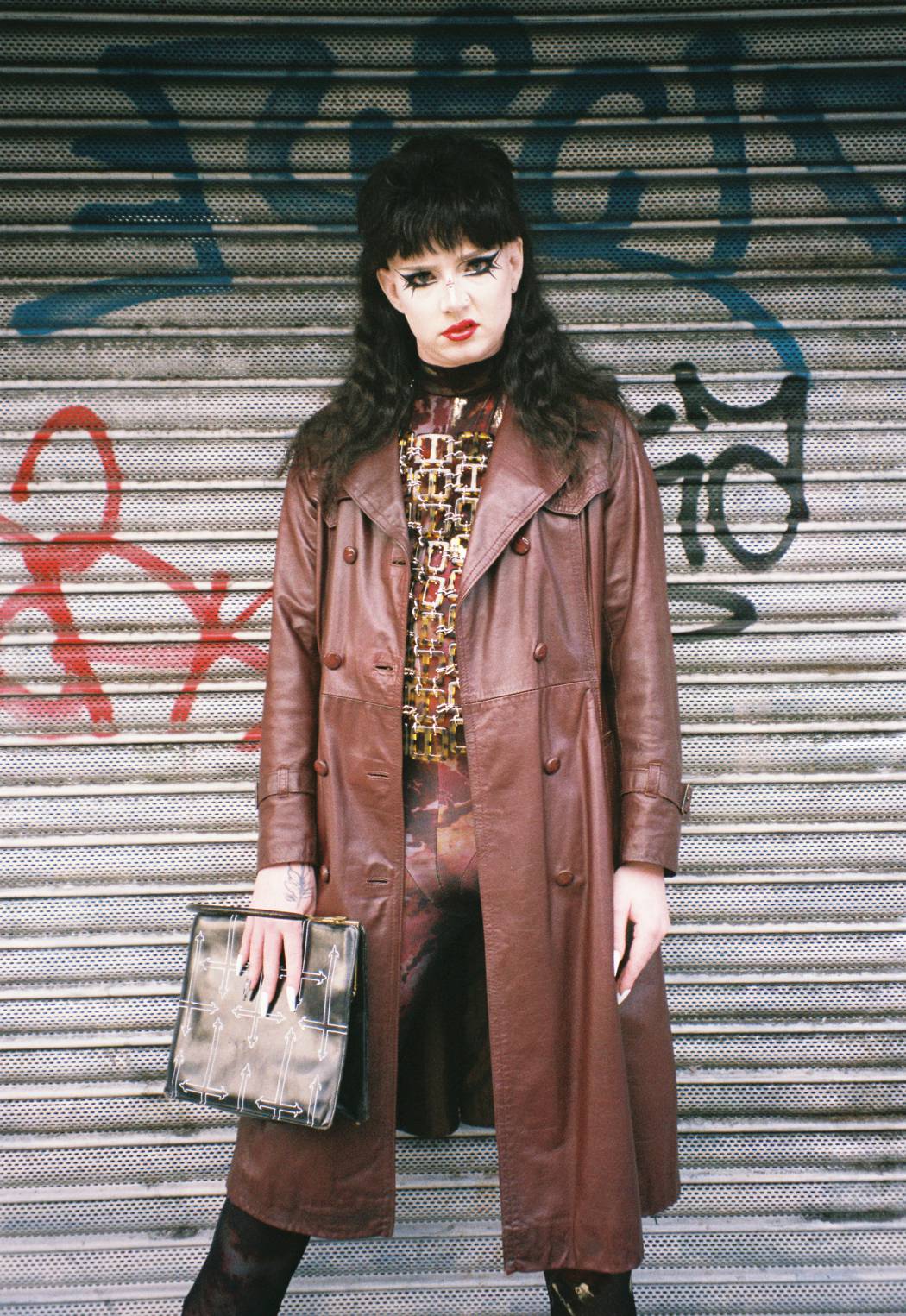 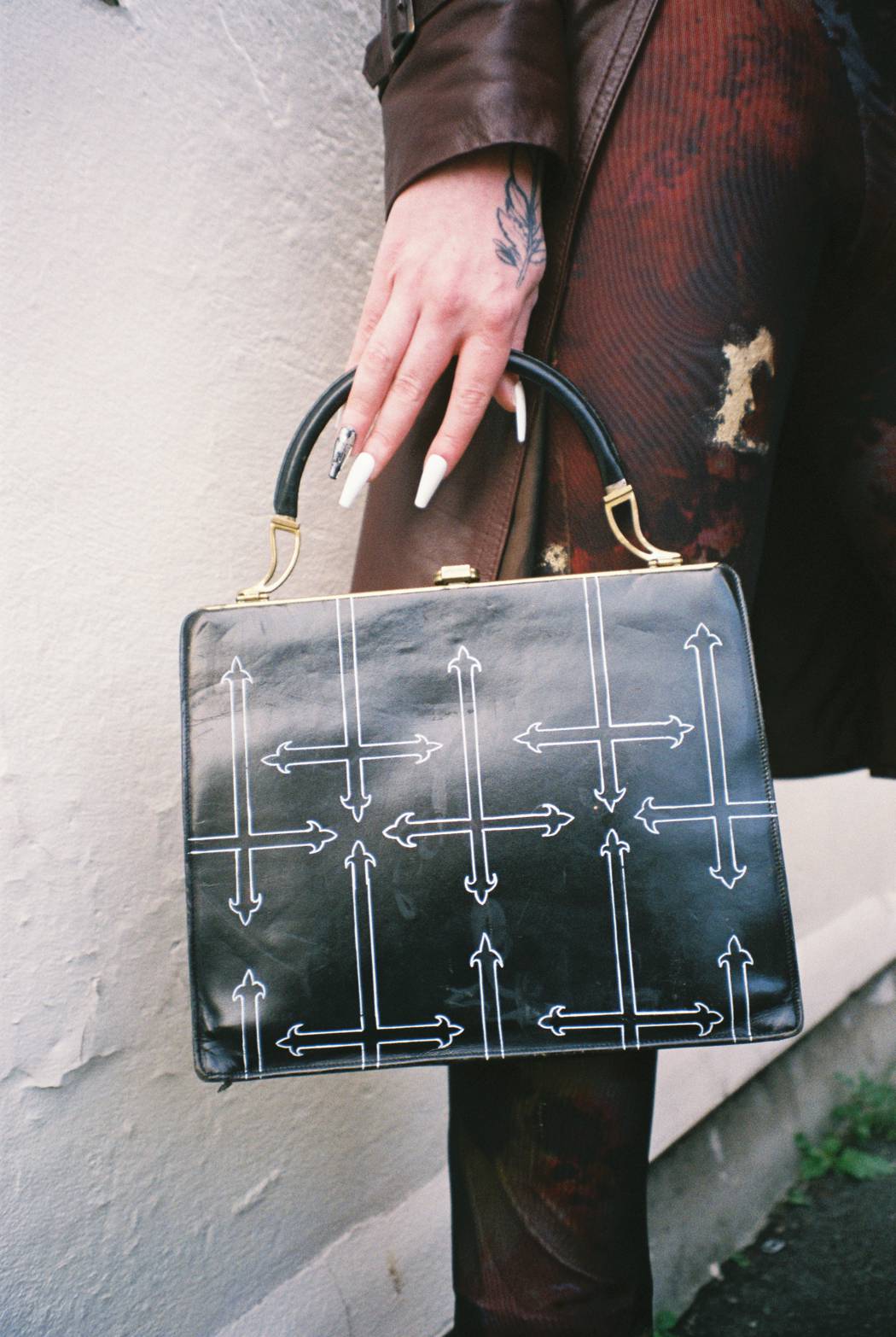 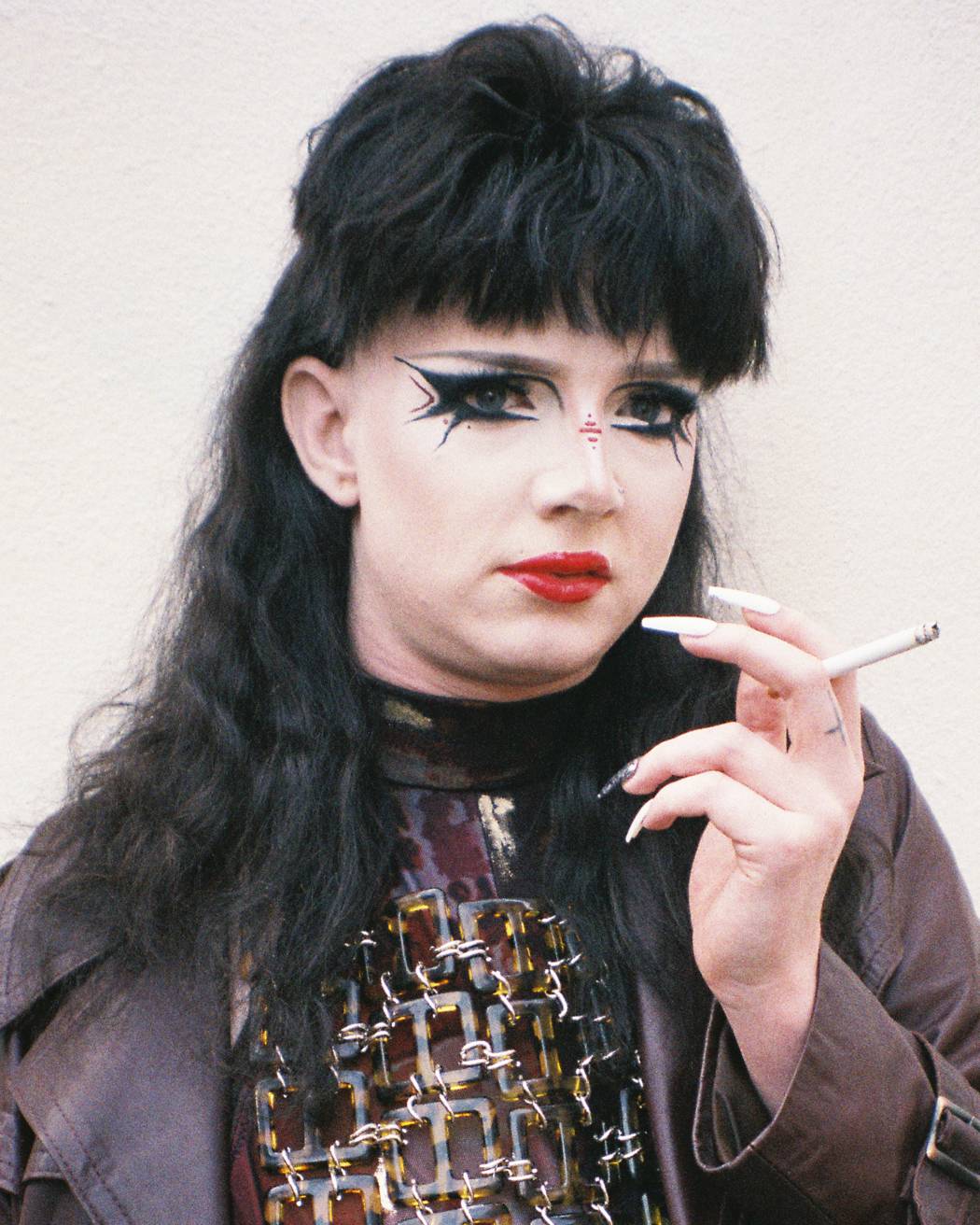 “Strong, confident, and loving herself embracing her story, body, and experience in order to create something unique and flourish. She is moving with ease in her own personal space, changing outfits and trying to decide which one is expressing her mood and style. Which one is a clearer depiction of her persona. Through the styling of Ally Lux and the designs of Cygan, Derek Lawlor, Natacha Marro, Oliver F. Jones, Eden, Keshia via Fashioncrossover London, and Aleksandra Lalic via I. Dea Pr; Chai is going through a fashion journey in which she incorporates her style through fashion. And thus, we are approaching the fashion dialogue which evolves during the film. A dialogue between the drag queen scene and fashion trends/shapes and inspiration. In a world full of young creatives, unique personalities and hard-working individuals the drag queen scene is not credited as they should as much for their inspiration, as well as for the technical contribution in the fashion industry.” 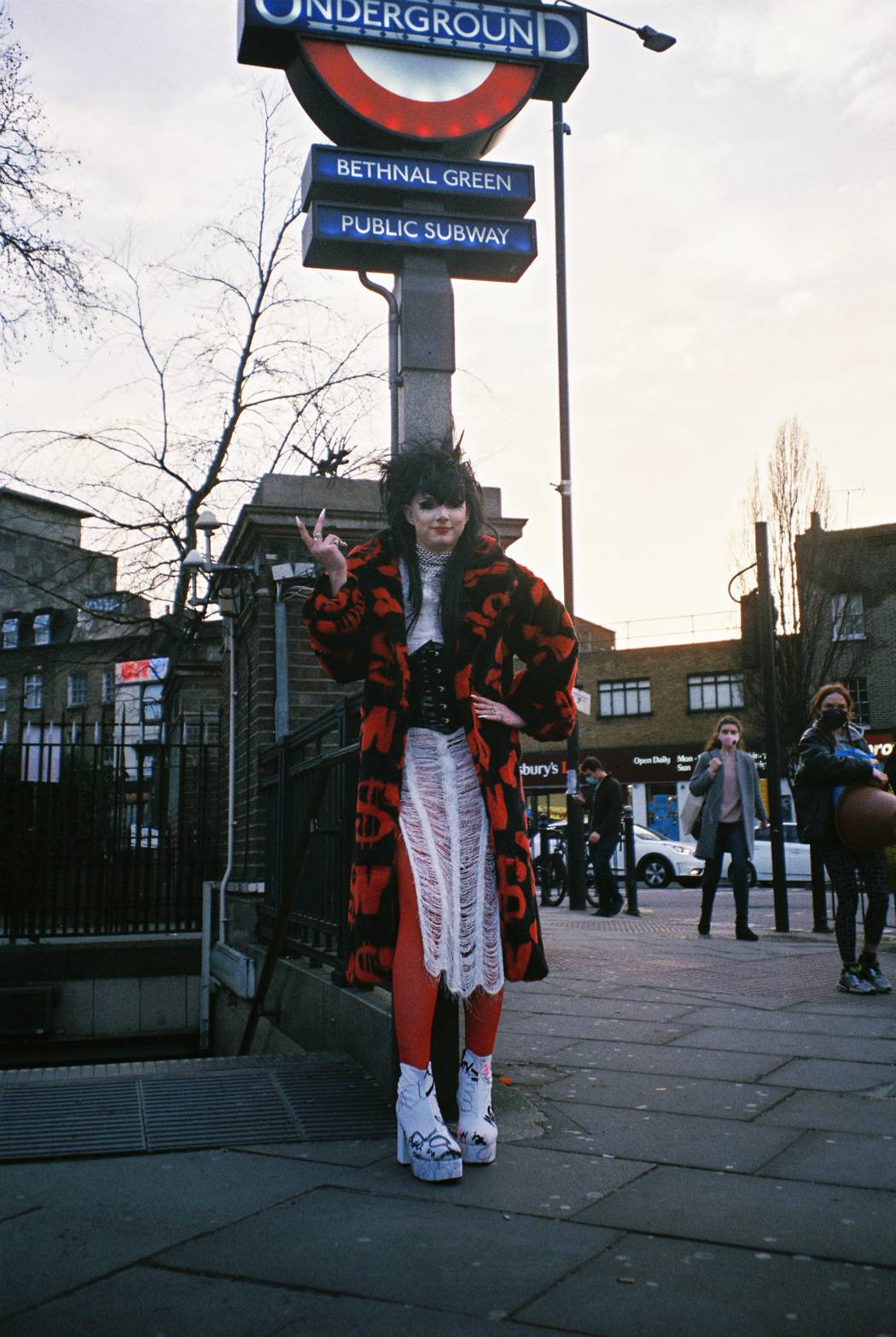 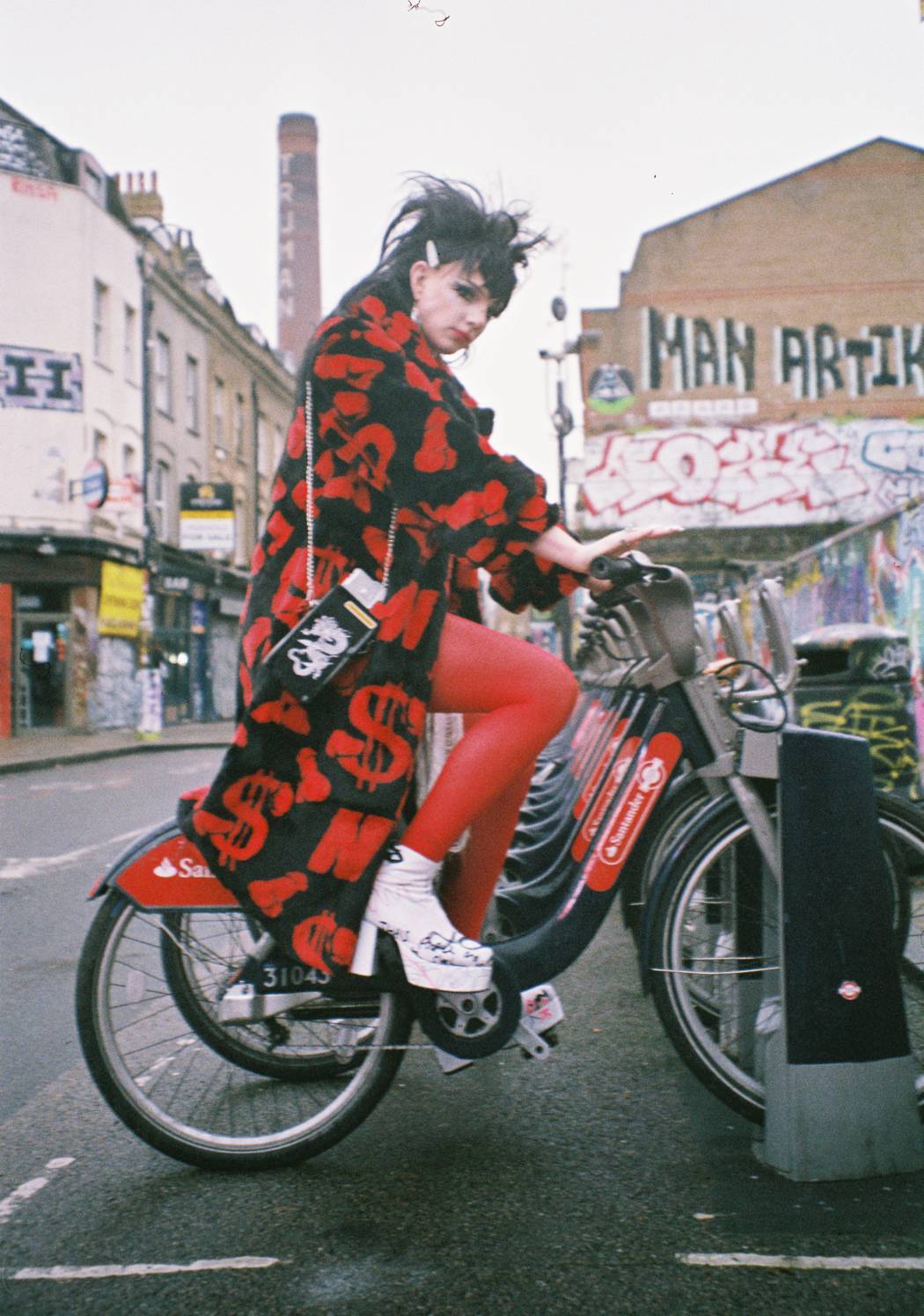 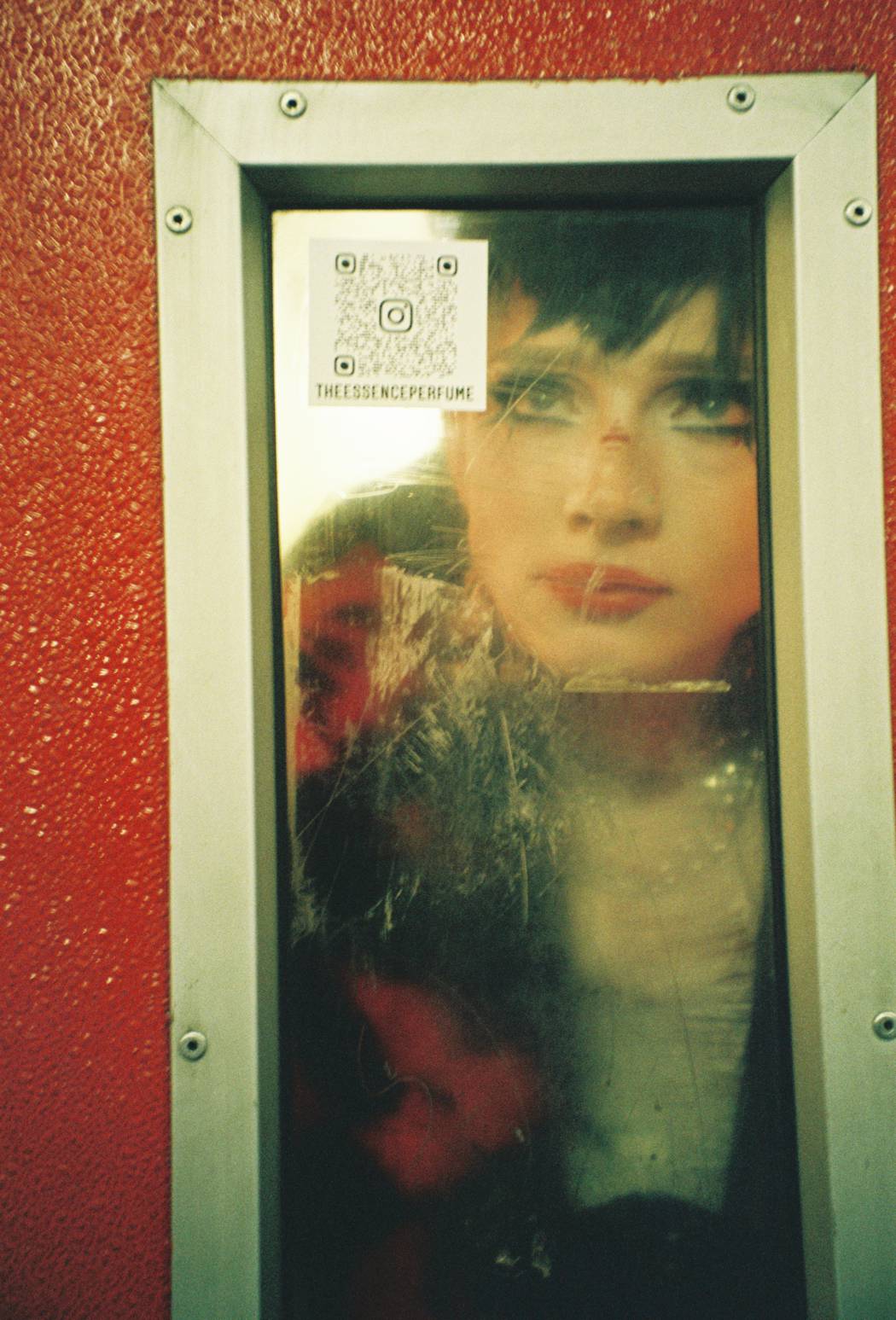 “What is more, drag queens are not represented or included enough in the fashion industry, with a few exceptions. It is important to discuss the inclusivity and representation of the drag scene, as it is something more than just talented performers on a stage. They are devoted and hard-working artists, with extreme talent in various aspects of the creative industry (make-up, fashion design, hair styling, narration, music) which are widely used by designers and celebrities. Finally, the goal of this film is to show how self-love can lead to creative success and how through fashion there can be freedom of expression; how an extremely talented community can represent and be represented. Inspire and be inspired. It is a poetic narration, a declaration of self-love and appreciation. A fashion film which instead of advertising is showcasing and tries to inspire.” 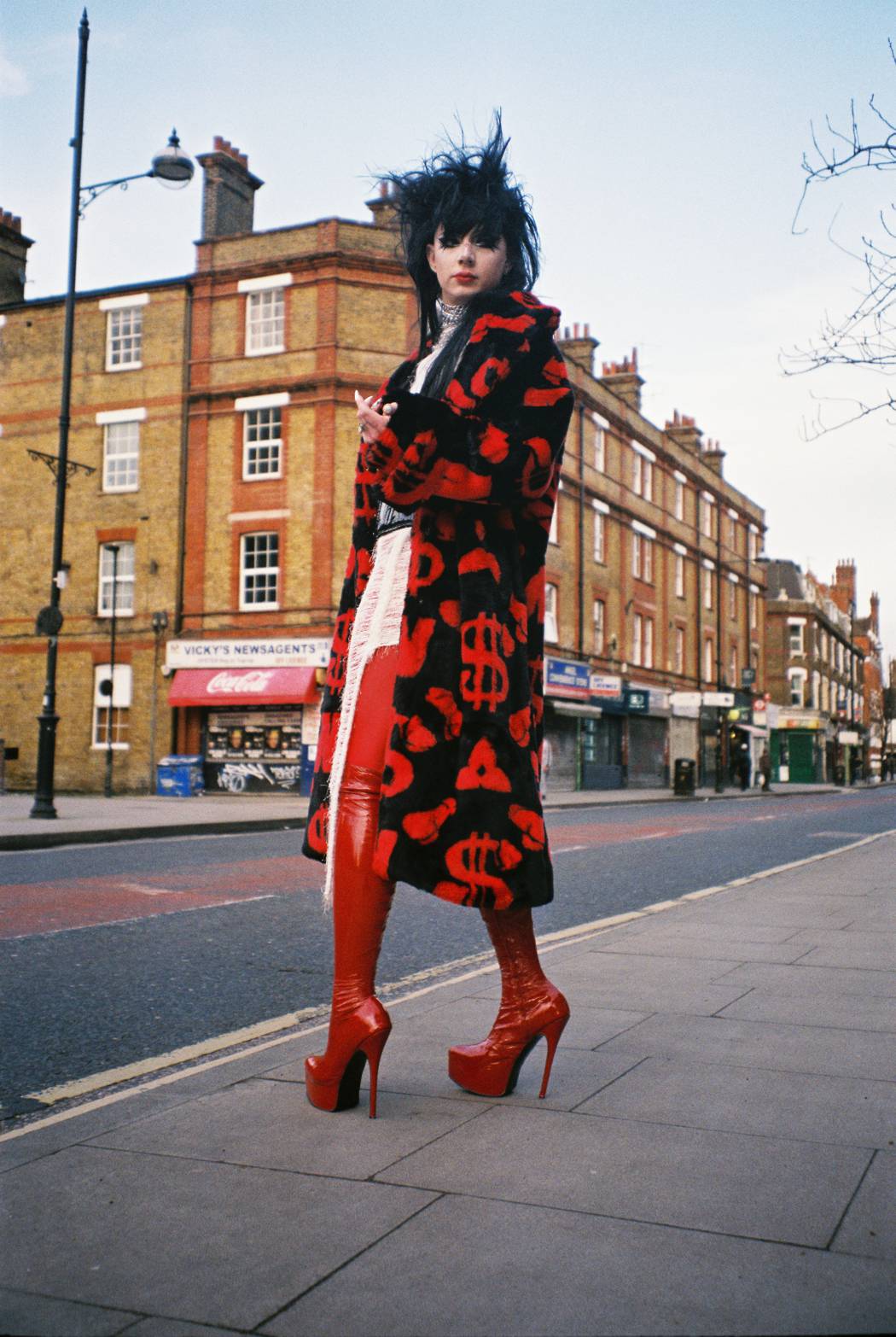