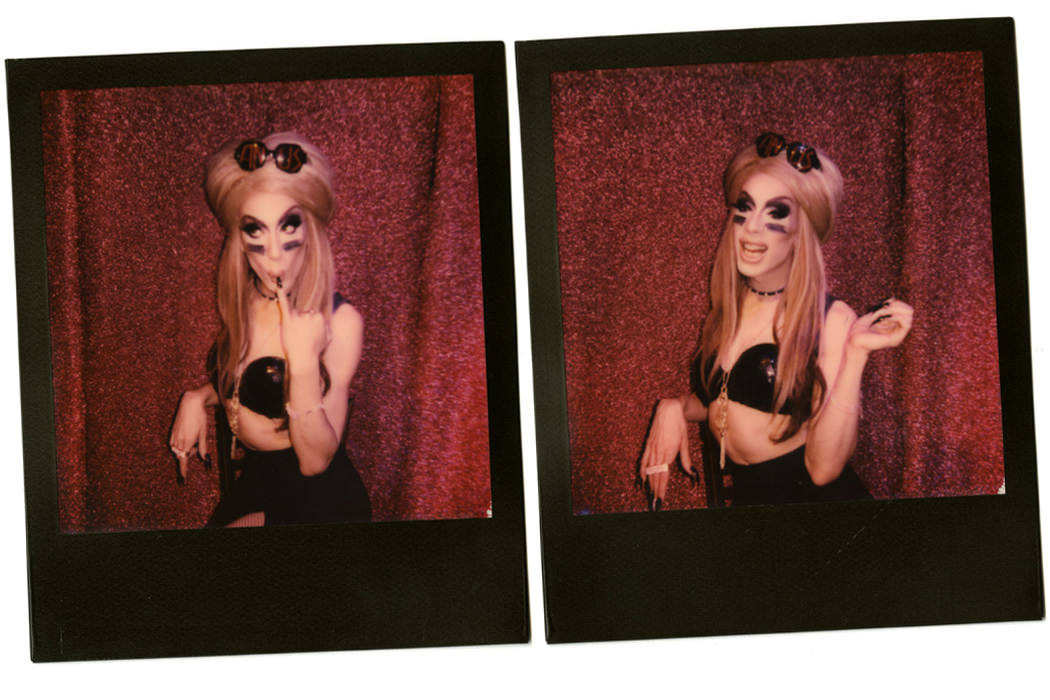 I’m a RuPaul Drag race superfan since season 1, and Alaska always has been the one for me. Now when I heard that she finally will hit Berlin for a show – dammn! I knew this will be a night to remember. Great performance, perfect vocals, flawless make-up and an exemplary tuck! She really knows how to work that crowd. From nails to toe – all things were just on point. Alaska Thunderfuck Will hit the UK for a tour with the American Apparel guuurls, if you know that she’s coming near to you run for tickets, you won’t regret it. Here is my chit-chat with Miss Alaska 5000. 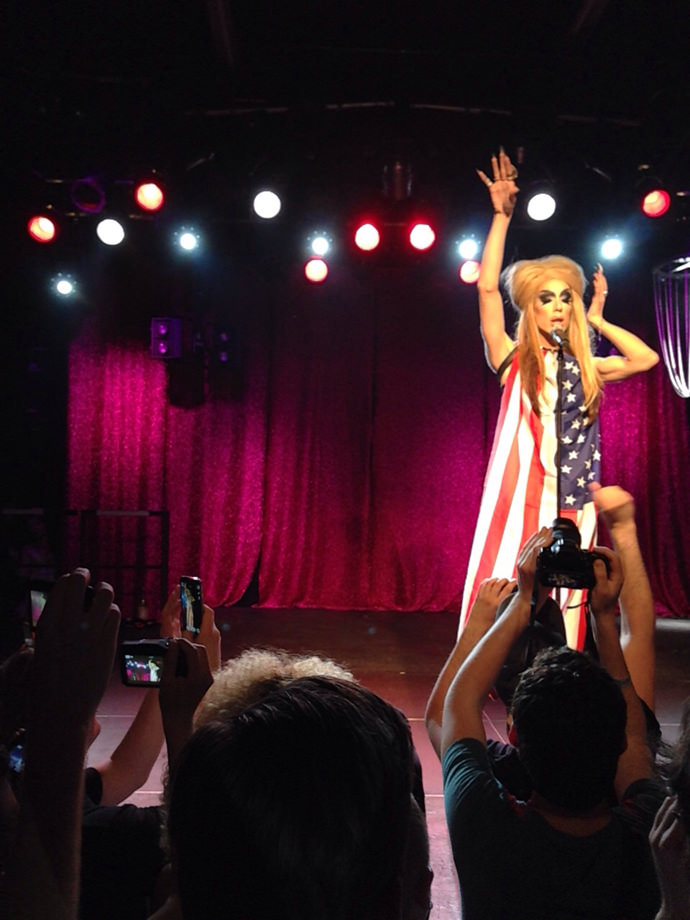 KALTBLUT: You were on the first episode of RPDG season7. Who is your favourite queen this season?

Alaska: Hmm.  I think Violet is really great.  Ginger too.  And Miss Fame.  They’re all great.

KALTBLUT: With which queen would you kai kai with?

Alaska: Maybe Violet?  If she was nice to me.

KALTBLUT: What was you reaction the first time you saw yourself on TV (RPDRG) ? Does it impact on your way you do drag?

Alaska: I wear a lot more makeup now.  Seeing yourself on TV has that affect on you.

KALTBLUT: You never lip synced for your life. Which song would you have liked to do?

Alaska: “It’s Not Right, But it’s Okay” by Whitney Houston– the remix. 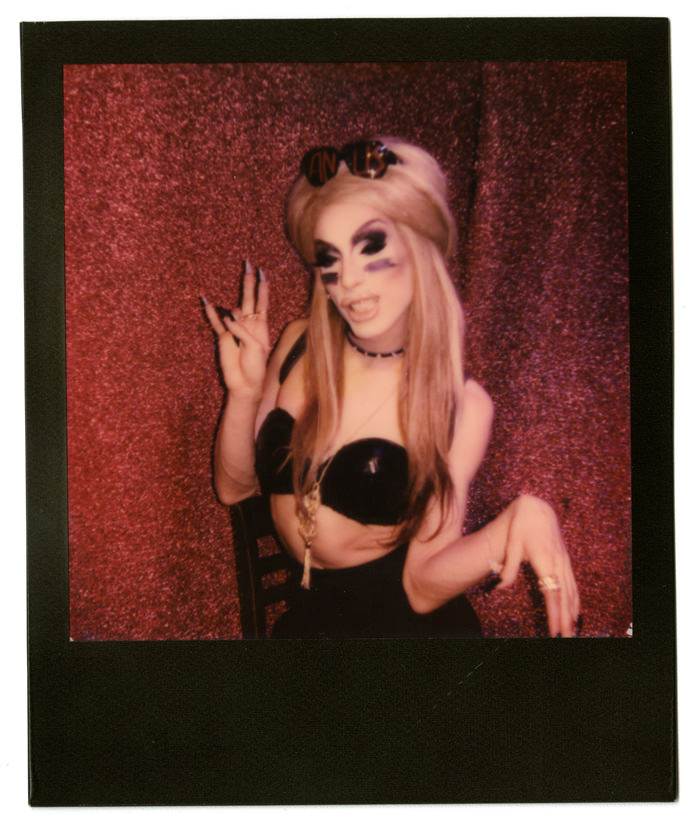 KALTBLUT: Did Lady Bunny get her revenge after your snatch game?

KALTBLUT: When did you realise that you were famous in Europe too?

Alaska: I feel famous when people follow our car and almost get run over.  I feel like the Beatles.

KALTBLUT: Is it your first time in Berlin?

Alaska: No, I came a few years ago and stayed a few days.  It was fun but my hotel was like American Horror Story: Asylum. 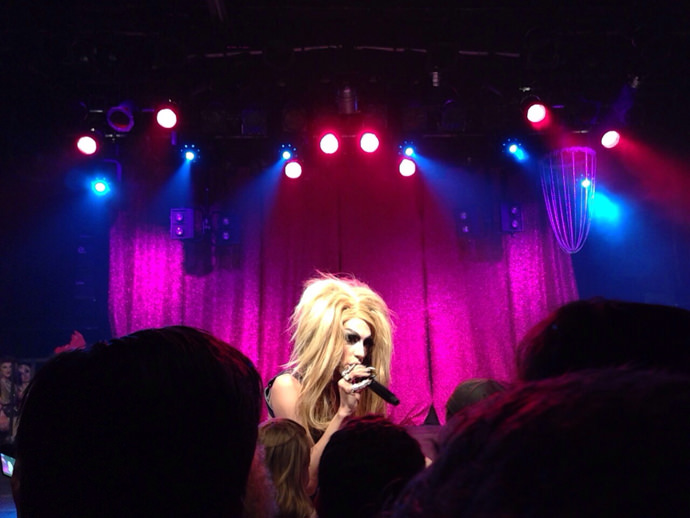 KALTBLUT: Have you tried German wurst?

Alaska: Not yet, but the night is young.

KALTBLUT: Have you been to any good clubs in Berlin?

KALTBLUT: What’s your next destination?

Alaska: Touring the UK with the American Apparel Ad Girls.

KALTBLUT: How did you get Mathu Andersen to style your video ?

Alaska: We asked him nicely.  He said yes.

KALTBLUT: Your brother has got a lot of attention online with your web show Bro’Laska. Are you gonna put him in drag for one episode?

Alaska: You’ll just have to keep watching to find out… 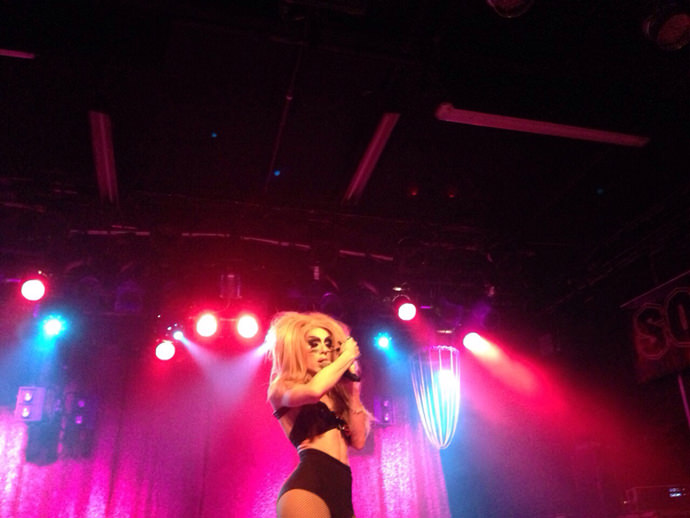 KALTBLUT: Where do you live at the moment?

KALTBLUT: Would you like to live anywhere else in the world?

KALTBLUT: What items would you take with you on a desert Island?

Alaska: I Have Nothing.

KALTBLUT: What do you want shamelessly plug?

Alaska: I have an album coming out this summer– it’s my first album ever and I’m very excited about the music on it.  Until then, you can buy my other music on iTunes and you can buy t-shirts and posters on alaskathunderfuck.com.

KALTBLUT: Who do you have a crush on?

Special thanks to Impossible Project. 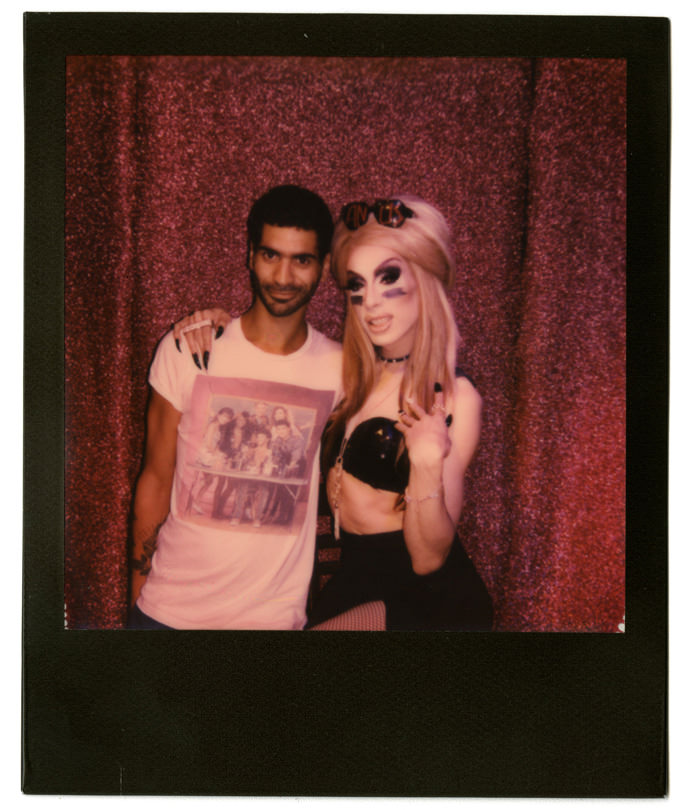