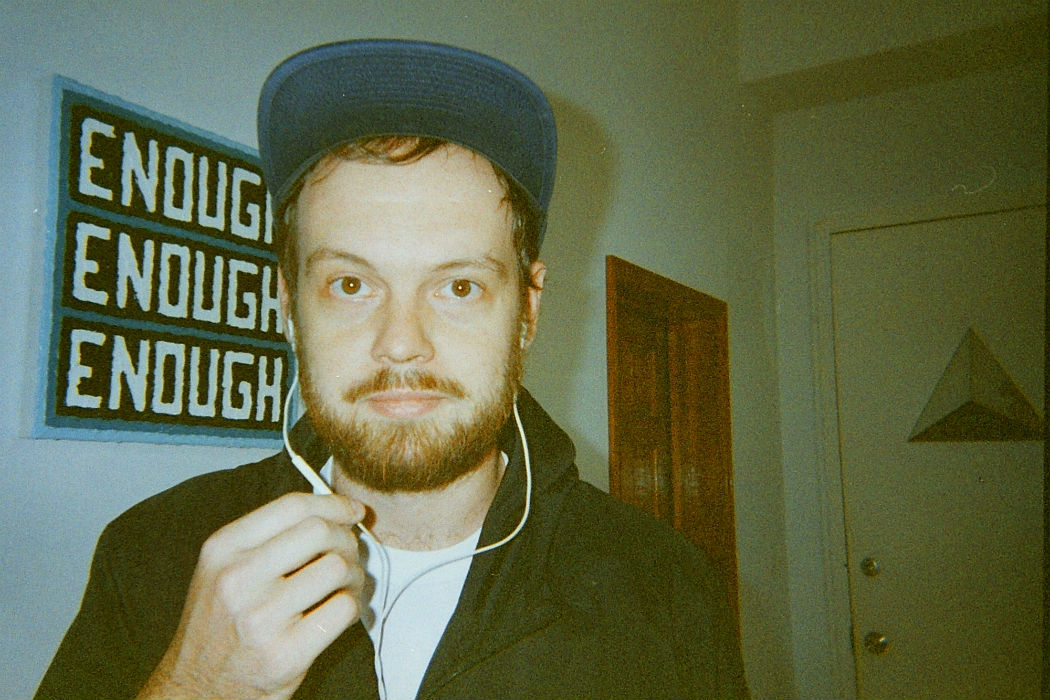 “The first thing I ever wanted to do was make beats.”

New York-based musician and filmmaker Alexei Shishkin has gone from producing hip-hop to ambient, and ambient to “weird jazz-tinged stuff”. What we have now is nonchalant pop via Shishkin’s third album, 3. These thirteen songs were written while Shishkin was still living in Portland, Oregon, a geographic association that surfaces through hazy cooing and understated melodies.

Shishkin builds his songs on patterns that feel right to him. The opening track, “Pushing My Luck” is full of intricacies, which slowly build around Shishkin’s earnest vocals. It’s difficult not to come back to “Oscillating” again and again. It’s a tender one, worthy of leaving the top-down and letting the breeze take off with you. The album features sonic recreations of what he imagines “a slow, crumbling northeast fall is like”, a meditative track apologizing to anyone he accidentally wronged, and narratives on newly developed fears and failed conversations. Delicate background vocals are by Jess Pierson (Hart and Hare) and include Jon Fust on drums (Sun Blood Stories). For a piece of work that’s taken more than two years to release to the world, 3 still asserts its place and relevance. Shishkin insists that there’s more to come, without desperation or a strong sense of urgency.

“Isn’t art inherently a selfish act? You’re doing it for you. If no one else in the entire world hears, if it never leaves my computer, then I’ll be the only one who’s heard it. I want to enjoy the time that I’ve spent with it.”

Alexei Shishkin is expanding the boundaries of pop as we know it, all on his own terms.

3 is out December 15th via Forged Artifacts.