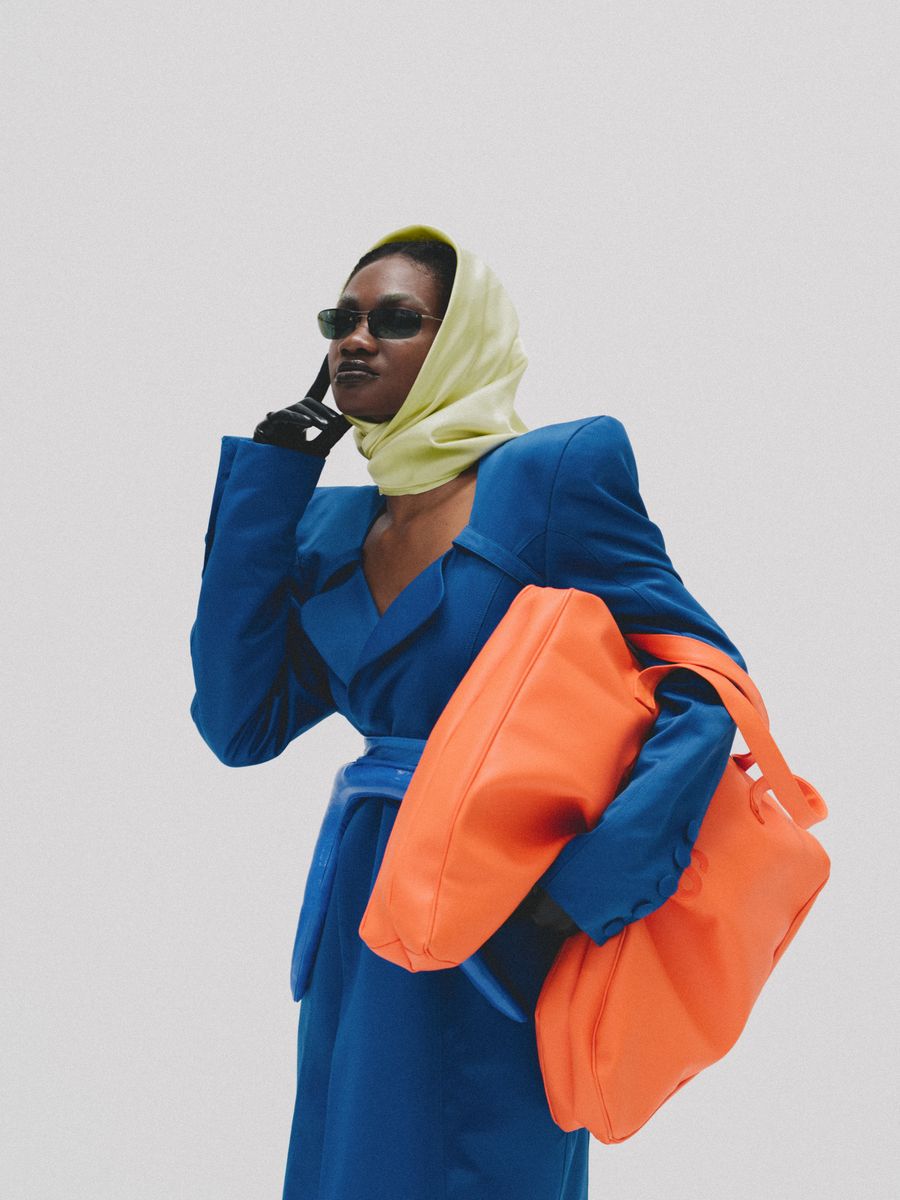 As soon as he could put pen to paper, Spanish designer Alvaro Mars began to draw women in a variety of outfits. The passion he developed for this craft allowed him to create his own hyperbolic style. Known for powerful silhouettes and his striking use of colour, Alvaro has never failed to blur the lines between gender roles, breaking established cannons in showing the world how he experiences beauty. 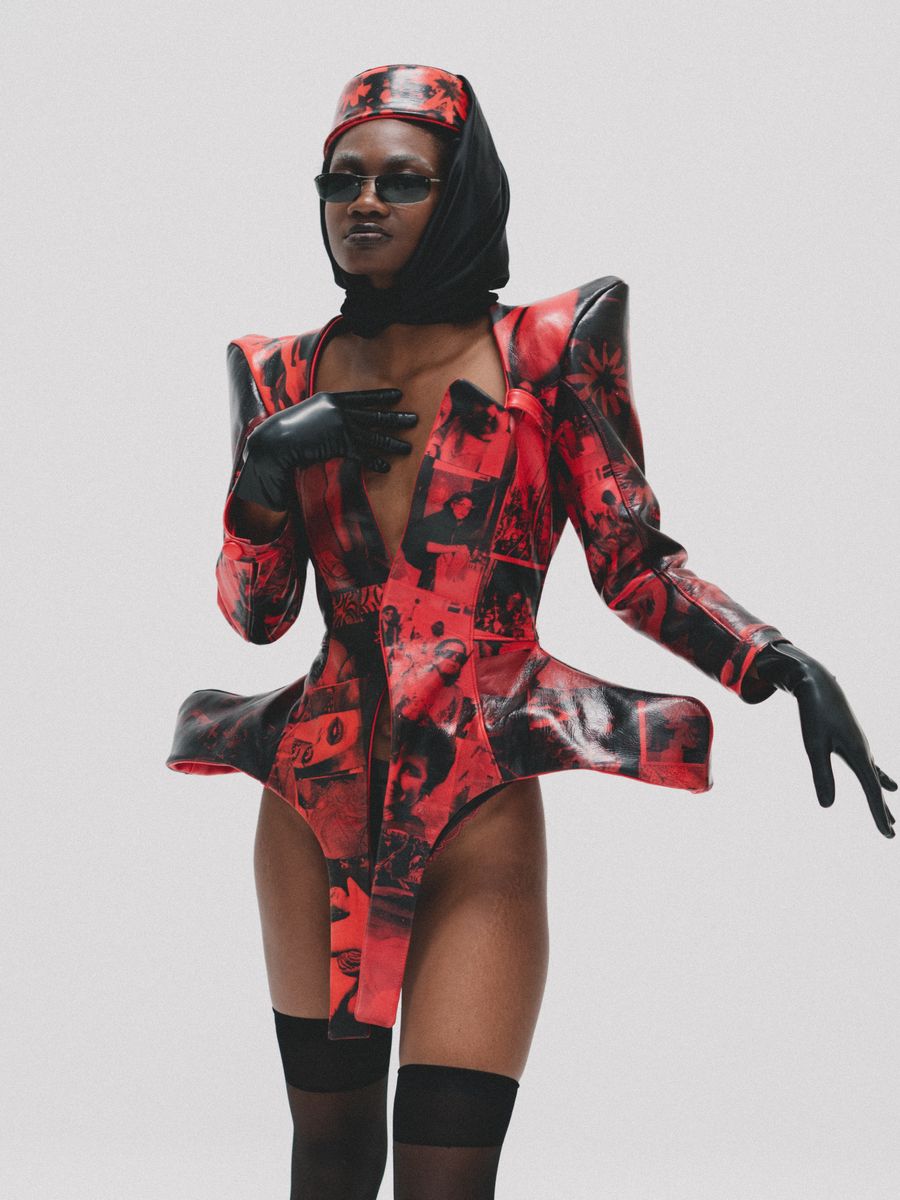 His SS22 capsule collection is no exception. Presented as a love letter to all the women in his life that have influenced him in every possible way. Grounding his design process moving away from the catwalk planet of SS21’s Mavra Solar and focusing on more relatable forms.

Since he was a child, he has been nourished by the female figures around him composing his main inspiration source. From grace to guts, he has created a  character that embodies all the values transmitted by his grandmother, a muse. 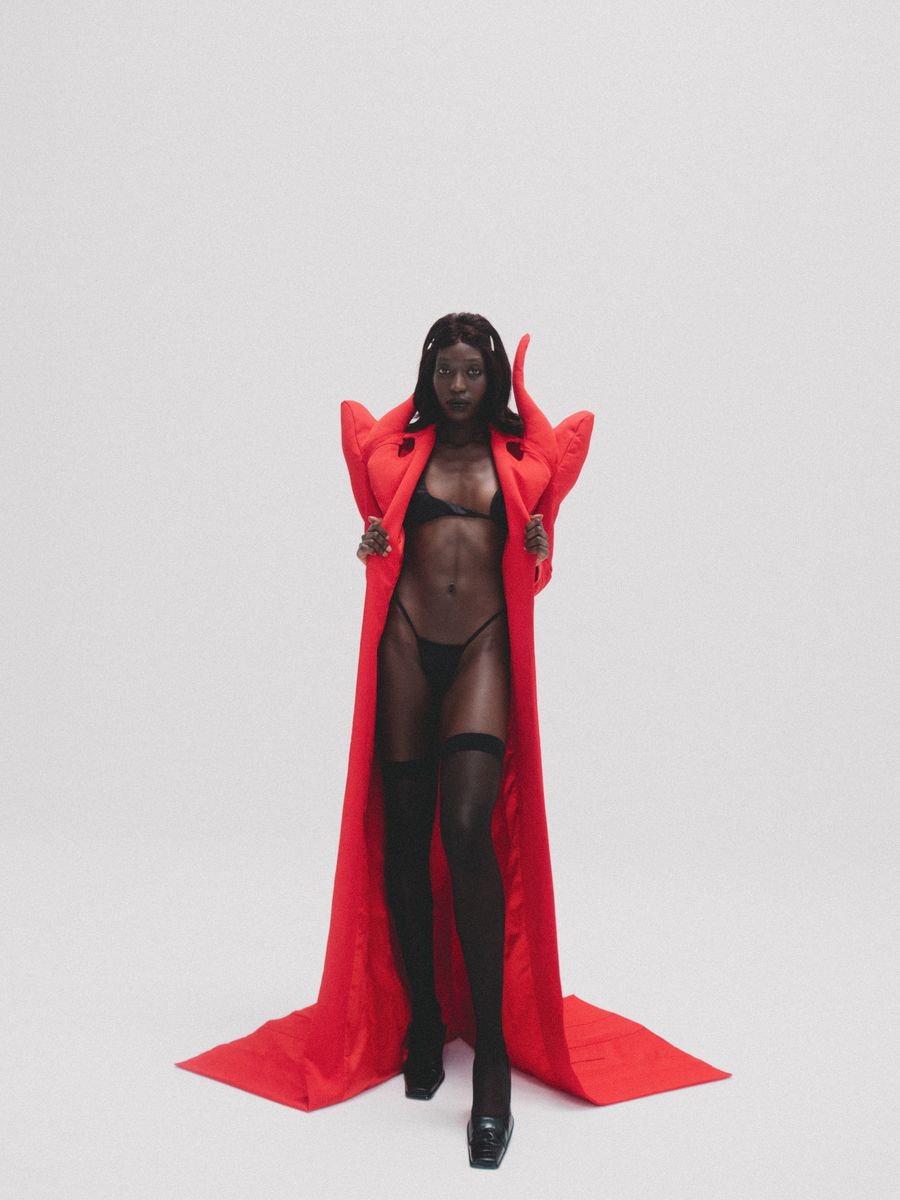 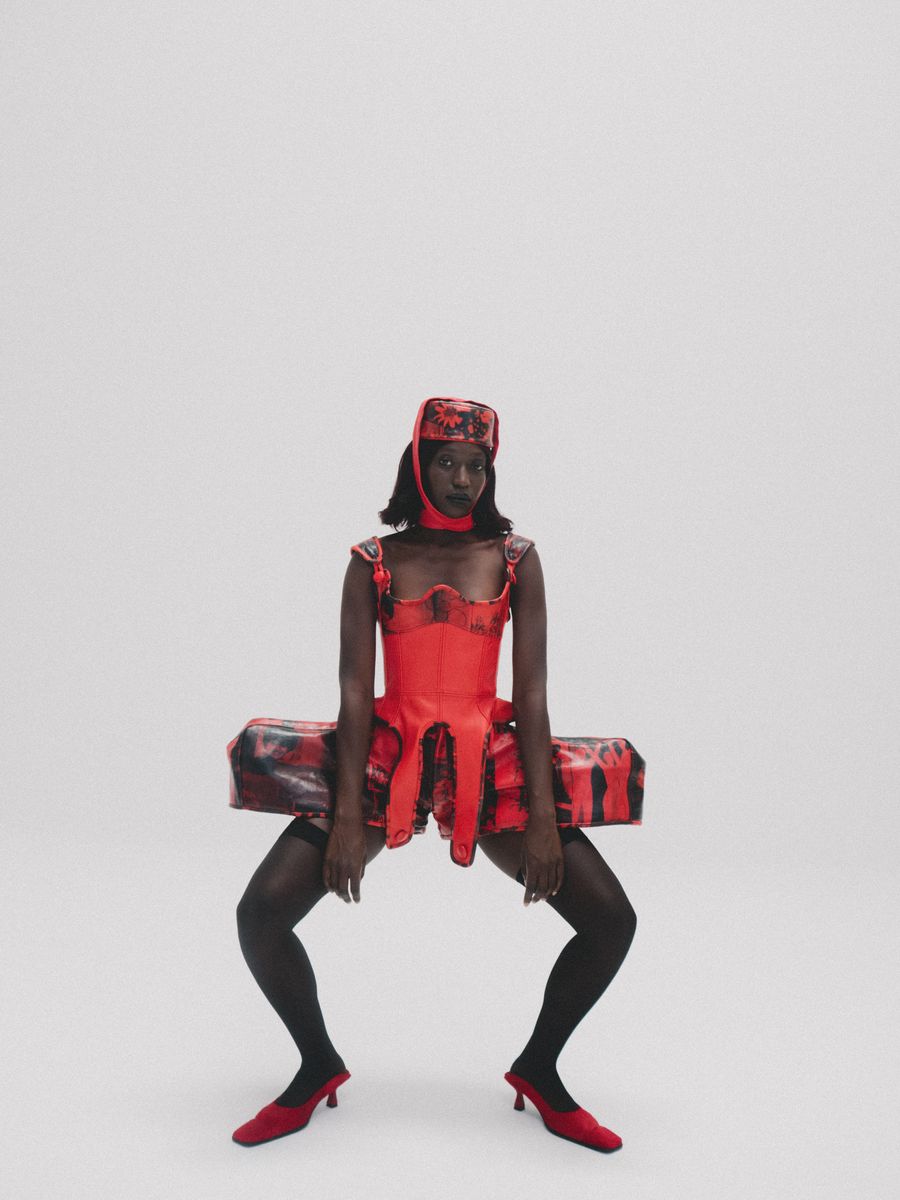 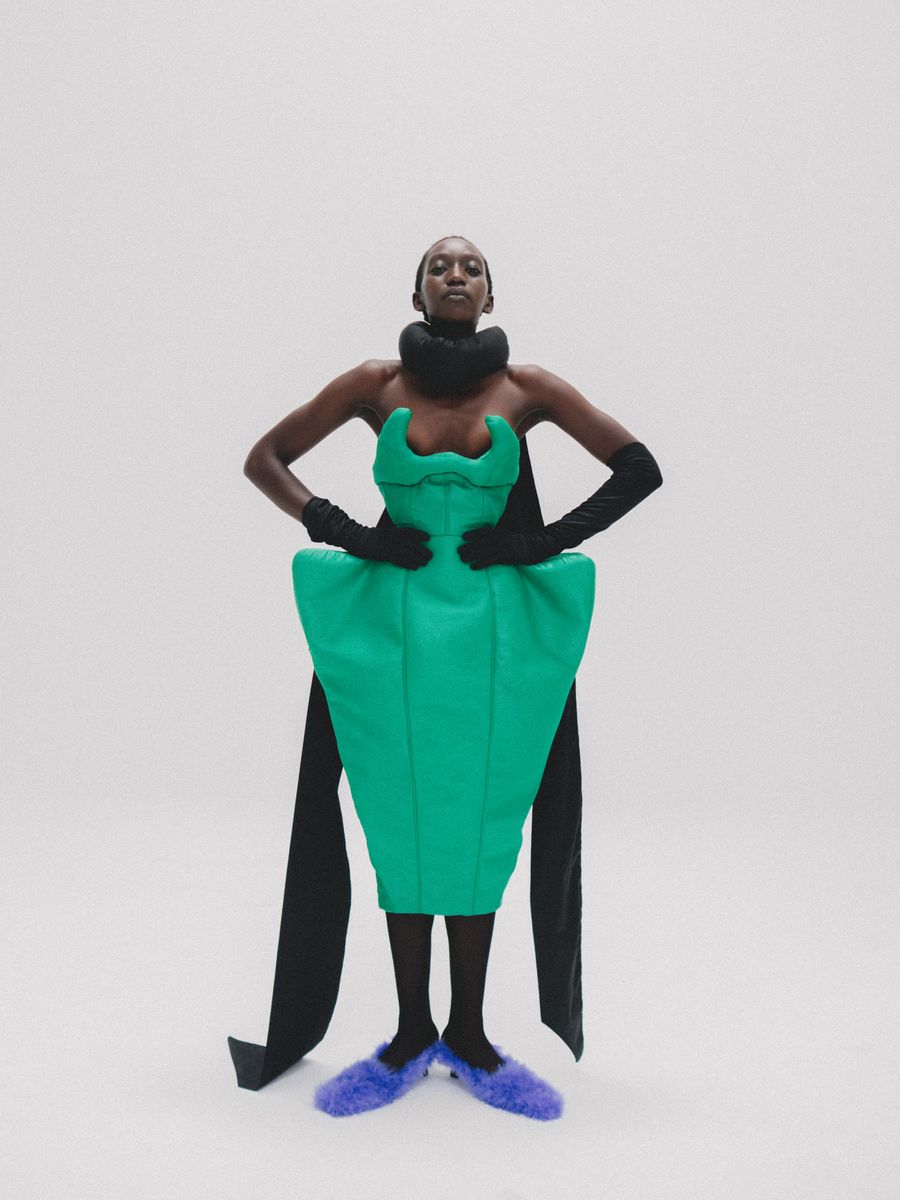 Following his instincts as the only rule when creating, he has developed a capsule collection full of symbols and details that pay homage to his Mediterranean heritage. From the printed recycled leather to the primary colours incorporated, Álvaro has developed his hyperbolic aesthetic to a pure form where fashion is no longer just clothing. It is a way of transmitting a message, a character, a memory, a Matriarch. 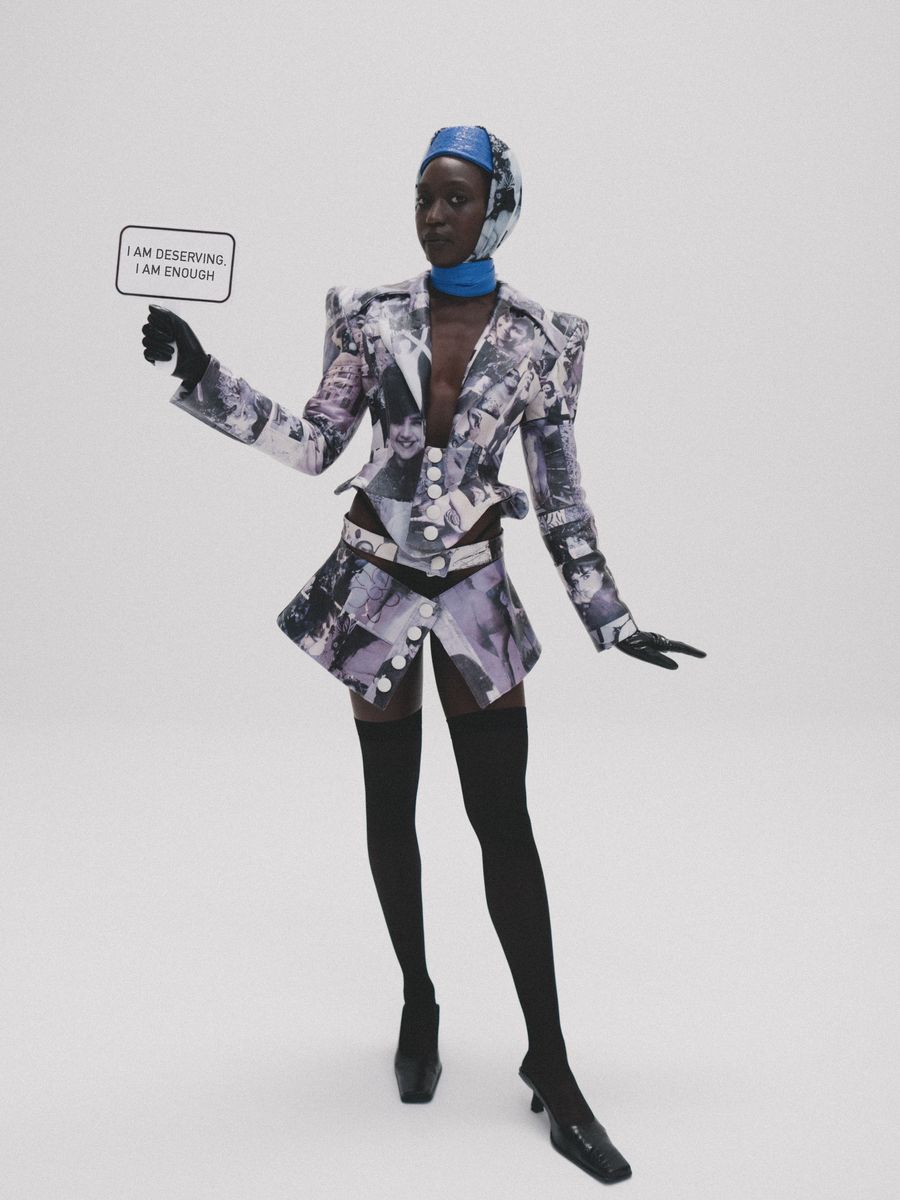 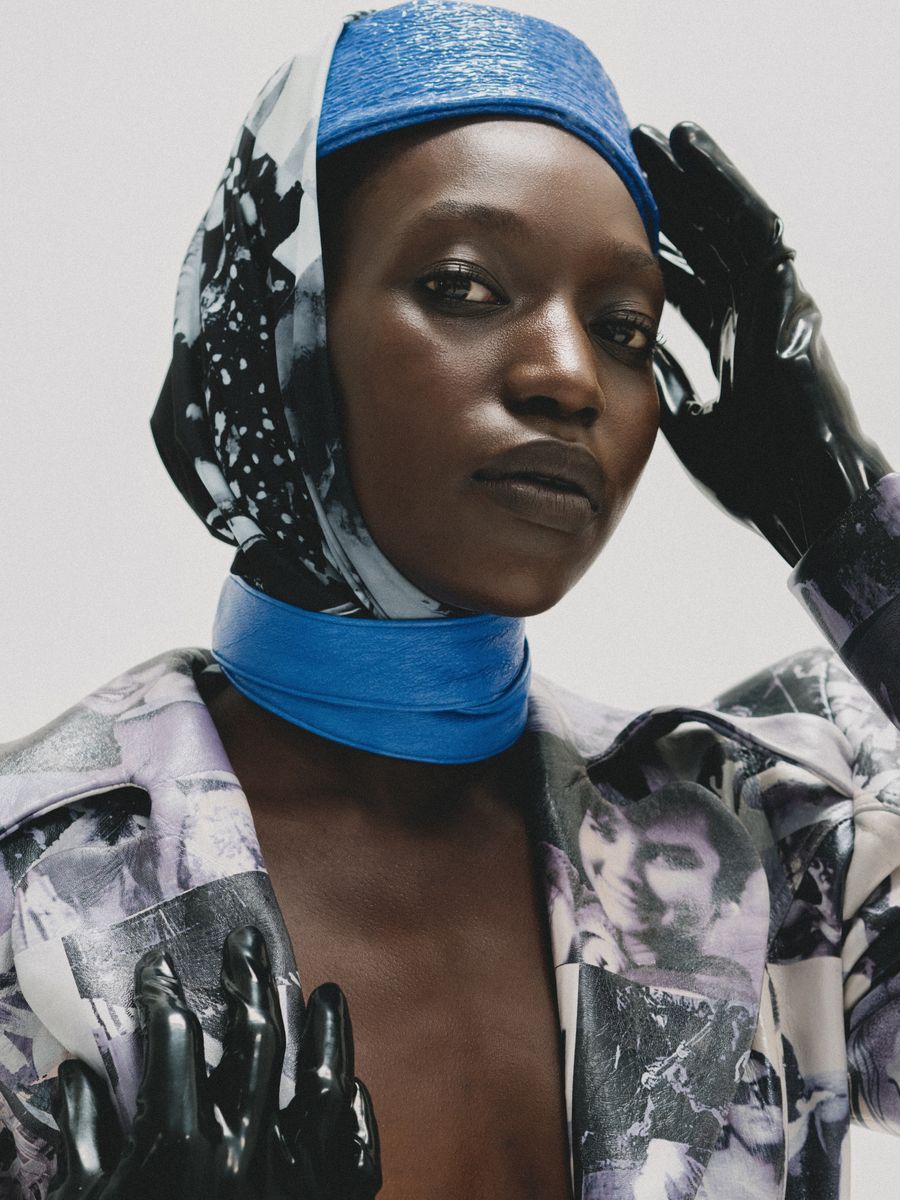 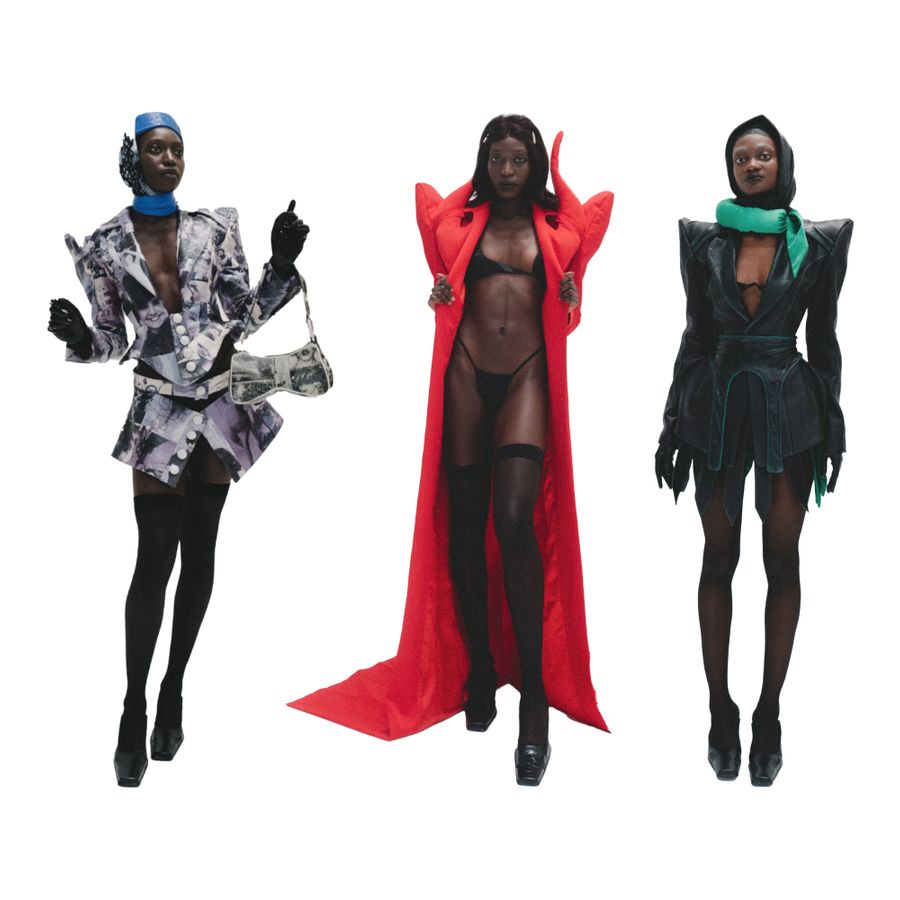