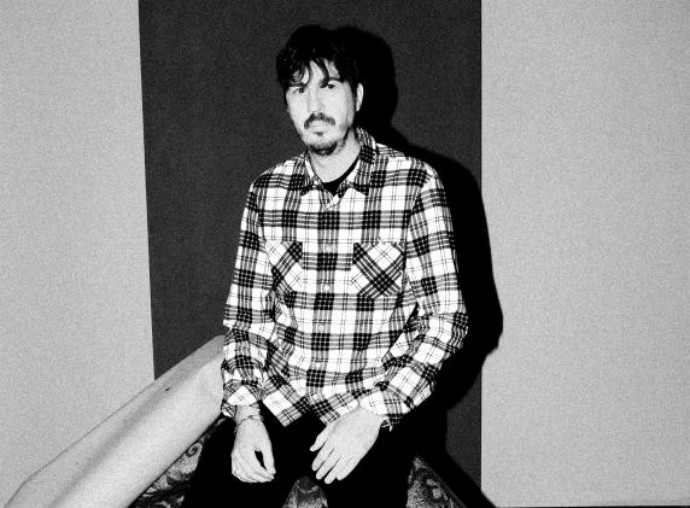 An Interview with Headman of Relish Recordings

Today we have an exclusive interview for you with label boss and avant-garde DJ and musician Robi Insinna a.k.a Headman. Having done many remixes over the years, aside from his Headman and Manhead projects and running Relish, Robi always liked reinterpreting classic tracks that inspired him or that he was a fan of. Ranging from the mid 70’s to the early 80’s, his latest album features a handful of classics reworked. Roxy Music hails from an era that started shaping the late 70’s avant-garde scene, and the album turns to Italo-Disco classics like Klein M.B.O. and N.O.I.A.  Reworks features tracks that are soft-spots for Robi, and have inspired him to produce his own music. He tries to keep as much of the original as possible, slightly updating and adapting to modern-day dance floors. Capturing the essence, intended to be kept alike and preserved. A rework of Fred Ventura kicks off the album, and is featured on the limited edition 7″ Vinyl, originally produced by the Godfathers of Italo Disco, Turatti and Chieregato, over 30 years ago. N.O.I.A.’s hit from the early 80’s is reworked to produce a tune that’s current to todays dance floors. With Reworks already gathering critical acclaim, we talk to Robi about the lead up to creating this piece of work, the journey he has taken in establishing the Relish Recordings label, and what he has in store for the label in the not too distant future!

KALTBLUT: Congratulations on the release of Reworks, tell us a bit about the album and what inspired the ideas behind it?
Robi Insinna: The idea behind the Reworks album was to put together the remixes of all the classics tracks i have done over the years, some more known, and some less known.
I added some new mixes too. They are reworks and not edits, which i find important. Most of the tracks I have reworked, are tracks of bands that inspired me in the past and that I really like!

KALTBLUT: You’ve been remixing and producing for a number of years now – how do you feel your style evolved has through your different productions and projects, to this latest album?
Robi Insinna: Some remixes are from 2006, so I guess over the years the quality of the sound recording changed more than the approach I have when I rework a track. Particularly on this kind of reworks I try to use as much as possible from the originals, as they are already perfect. I don’t see how I can improve something that is already sounding great. What I try to do is add my touch. Sometimes I can extend parts or use more of a break, so the approach is more like remix artists used to do when they started doing disco versions of tracks in the late 70s. Find what is danceable and highlight it!

KALTBLUT: Why was important to start an imprint of your own, and what was the ethos and concept behind Relish Recordings when you started out?
Robi Insinna: The reason why i started Relish was because I was a big vinyl record digger, and all those great labels from the past inspired me to do something myself. I really liked labels like Factory, Y, Fetish, 99 and also Sire. They all had a very special way of releasing music, where the looks and the designs were a reflection of the music, but also the period. So I really just wanted to start something where I could put my vision of music and design into it, and to put out 12“ vinyls like the ones i was digging and collecting. 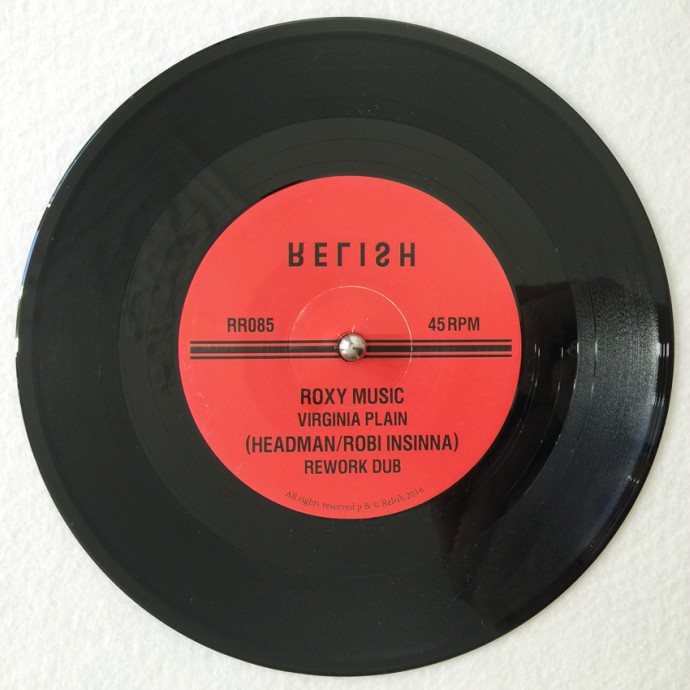 KALTBLUT: So having worked within the scene yourself, what are you looking for in the artists you’re working with and the music you feel drawn to for the label?
Robi Insinna: I never had a concept or looked at trends. I just wanted to release something that I liked and that sounded interesting and new. It’s pretty much always the same – when I hear something that I like and it makes sense to put it out – I do it.

KALTBLUT: Tell us a bit more about the creative process behind recording this album and how it came together?
Robi Insinna: As I mentioned before, this is something I had planned for a few years now – sometimes things just take a bit longer. i also had some other things like the Relish Comp IV
I wanted to put out first. The new tracks I reworked, or “Gina X” for example, that I originally remixed in 2004, made me think I should do a new version. Roxy Music for example I did in 2006, and the Dub version was unreleased.

KALTBLUT: Why was it important to you to work across different genres and periods of music in this album, and how does this reflect your own personal taste?
Robi Insinna: I have a very wide taste in music, I always have. But on this album I think there’s a line in the development of the music from the mid 70s. It starts in the glam period, then goes into early electronic synth punk, then to Italo-Disco and Afro/Balearic. Those are pretty much all the genres I always tried to incorporate in my music.

KALTBLUT: What are you seeing that is positive and exciting in the electronic scene in Zurich right now, and what has changed in producing and putting music out there since you started?
Robi Insinna: I always wanted to do something with an international appeal, in the same way as the records I was buying and the acts I liked. So pretty much from the beginning I was getting more reactions and feedback from outside. That’s why Relish was, and is distributed in an international environment. I also lived abroad for a period and i’m still moving within that international environment.There is a scene that is open and has very good taste. For the size of Zurich it has a nice and vibrant scene. 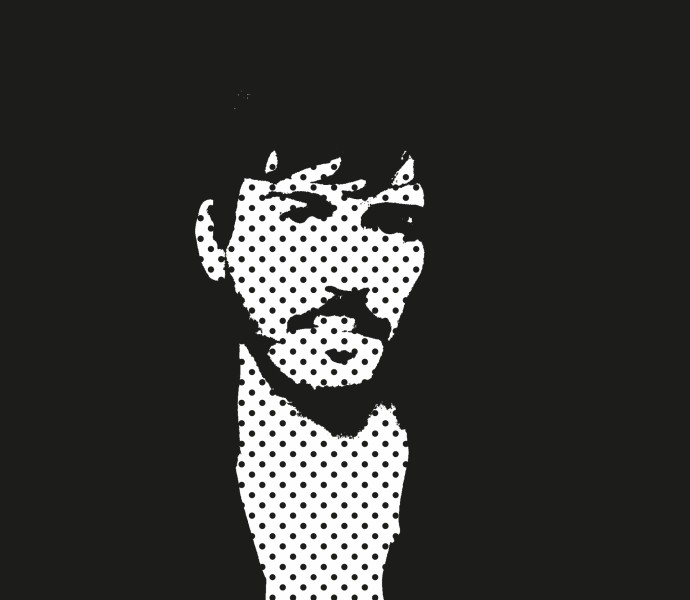 KALTBLUT: Which diverse artists are you drawn to right now, that you feel are putting out something different and unexpected, that you’d like to work with if you could?
Robi Insinna: I try to work with the artists that I find different and unexpected. If you look at who I have worked with over the last few years, or the people I collaborated with on my 6 album, like, Daniel Avery, Red Axes, and Manfredas. I also have some remixes coming up with Autarkic and Borusiade. So with most of the people I find that are different and inspiring I try to work with.

KALTBLUT: What has it meant for you both musically and personally to create this label and watch it grow, and what direction do you hope to take it in the future after this album release?
Robi Insinna: I want to keep it small and clear.You can lose control quickly but I think I managed fine – Relish is here and is putting out new and fresh music. But first and foremost I’m an artist, and I don’t want to be caught up in the business side of things too much. I want to have time to be creative, not only in the music, but also on the visual side of things. There’s only a certain amount of releases I can handle putting out in a year.The focus is on my next E.P, some more re-releases, and Best of Relish Vol. I – and some other releases that are in the pipeline.

Headman / Robi Insinna Reworks is out now on Relish Recordings. Purchase it here.