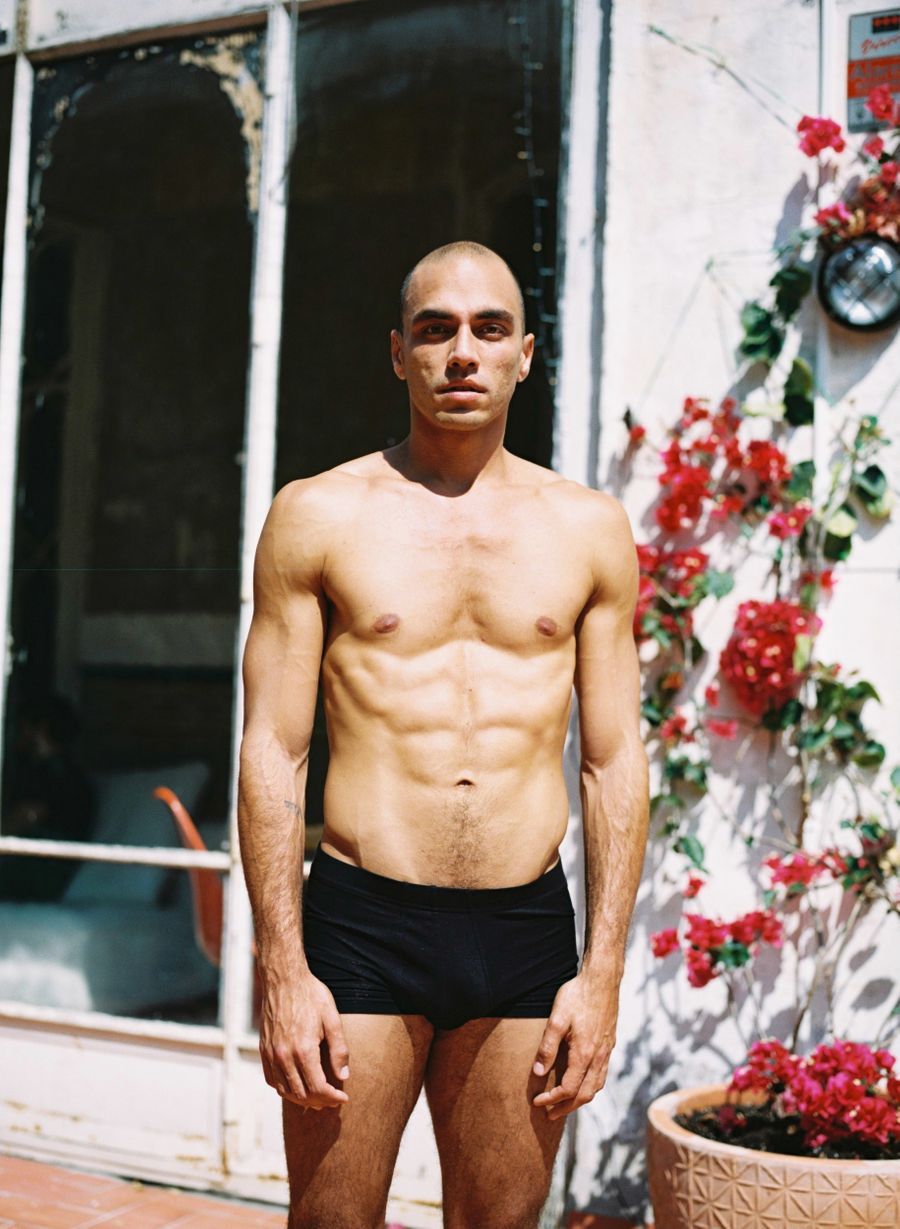 Noel Alejandro presents BELLO, a new thought-provoking film on the beauty of sex as means for salvation

Indie erotica filmmaker Noel Alejandro delivers a stunning portrayal of the frailness and depth of human emotion in his new film, BELLO. For years Noel Alejandro has been confidently weaving sex and sensuality into captivating plots and aesthetics to create stunning films on the cusp of art and pornography. His newest release has a simple but powerful message: Failure is joy. The director invites the audience to ontemplate failure as an inexorable part of life, which soothes the bitterness of our existence and reminds us that without mistakes we cannot take delight in the pleasures of life. It’s always darkest before dawn.

The full movie is available online only on NoelAlejandro.com

In the film a series of unfortunate events make the protagonist Raul (Francisco Gabriel) feel like a failure. Through the unrelenting forces of fate he sees his luck reversed and once again tastes the nectar of life on his tongue.

With BELLO Noel Alejandro delivers his take on the salvation arc with sex as the light at the end of the tunnel for Raul. The name of the movie, BELLO, invites the audience to reimagine sex not as a sinister act the haunts society but as a beautiful and natural act which holds inifite possibilities for connection.

What’s more, BELLO also offers some food for thought with its nonchalant inclusion of a woman as supporting actress: Carla Berrocal. Female presence in gay male erotica poses questions on the place of women in the genre as something more than comic relief (we all remember “Right in front of my salad!”) or ancillary to a straight-to-gay fantasy.

BELLO was filmed in Barcelona at the main residence of the producer, Luigi Esposito. Notably, it is Francisco Gabriel and Vinicius Coelho debut in the world of erotica, carrying on Noel’s tendency to cast new faces. Noel’s films are often in conversation with one another and BELLO is no exception to this, with the director hinting a connection with another film coming out next year.