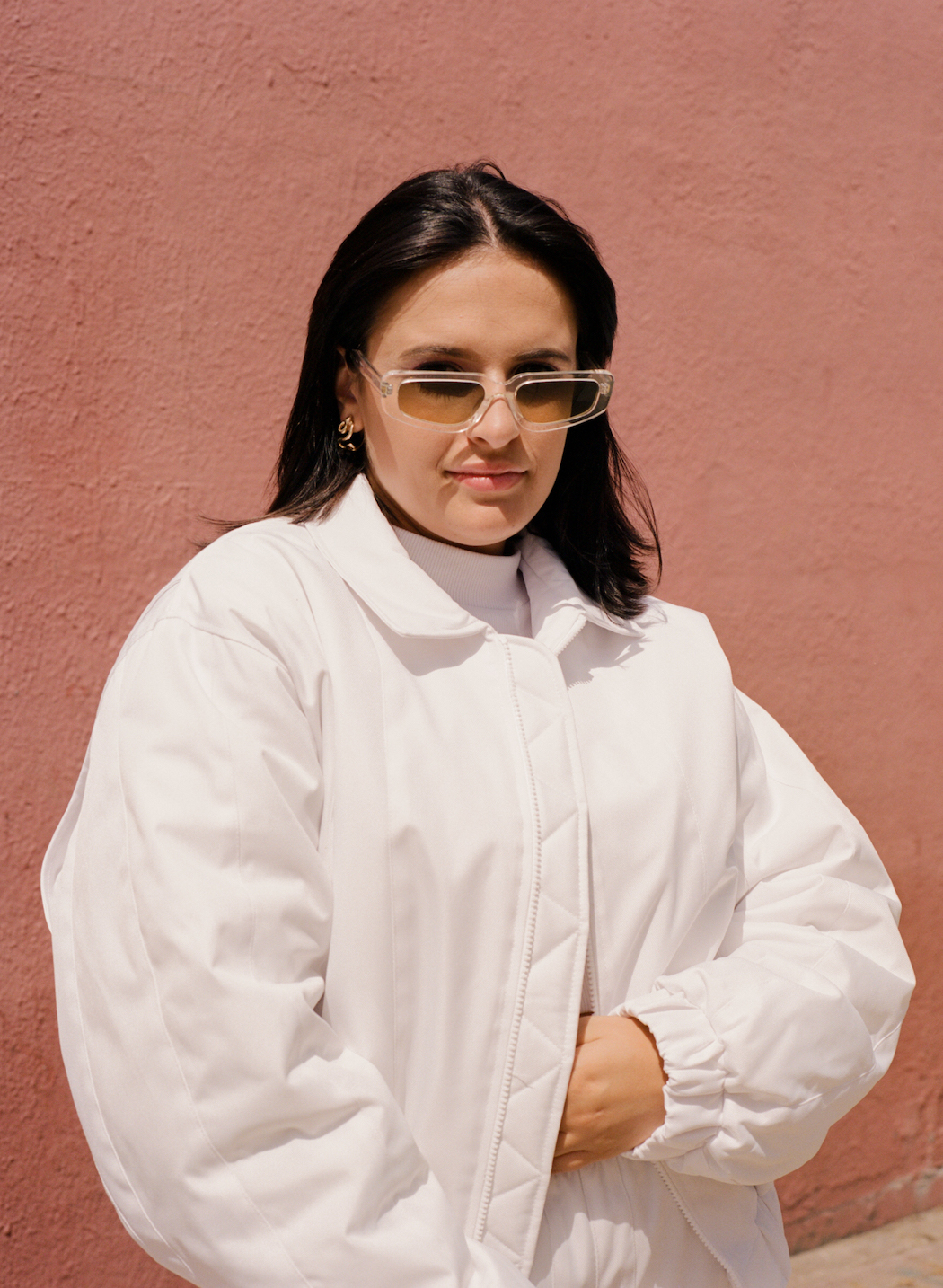 Brighton-based rising star Bklava shares her latest single ‘Only For Tonight’. A percussive heater written about enjoying single life, being independent and owning yourself, the track also nods to her Lebanese roots and her love of belly-dancing, with rich hip-moving rhythms of middle eastern drums and intricate instrumentals proving the perfect pairing for her velvet vocals. Inspired by Bklava’s love of belly-dancing, the ‘Only For Tonight’ visualiser infused with 3D graphics and patterns designed by Rachel Kate Noble (The FACE) is interspersed with belly-dancing footage to accompany the intricate drum patterns informed by her Lebanese heritage.

Following Bklava’s glittering self-titled debut EP last October, an incredible remix for Sonny Fodera and Diplo, her recent collaboration ABSOLUTE. on ‘Fired Up’, and her recently released 2-step summer jam ‘Close to You’, ‘Only For Tonight’ is the second single from her glorious forthcoming EP Autonomy, due for release 30th July via Ministry of Sound. A gorgeous flurry of UKG, 2-step and house, with pop melodies, bouncing basslines and her own sugar-sweet vocals, on Autonomy EP Bklava dives deep, covering issues including female empowerment, the joy of being single, desire, and more difficult subjects such as self-esteem and leaving a toxic relationship.

Speaking on the single, Bklava says, “I worked on Only For Tonight with TCTS. Before the session, I’d been listening to music from MENA artists, so I wanted the beat to be reminiscent of the music I had grown up listening to with my family. This one takes inspiration from the Middle East and modern Arabic music. When I was single, I put a lot more time into dance (particularly pole dancing and belly dancing). Belly dance is rooted in Middle Eastern culture. Growing up and going to family parties, everyone would belly dance and move their hips regardless of gender. The music usually is percussion-heavy, and the focus on the drums makes it impossible not to move or resonate with it in some way; I wanted that to be present in this song.”

Only For Tonight is out now: https://lnk.to/BklavaOFTyd