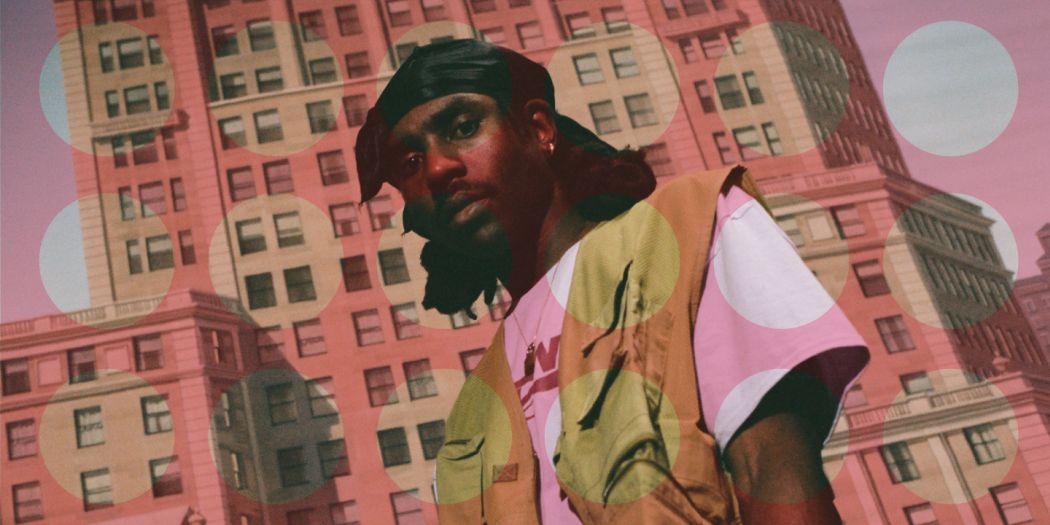 Last Friday, Blood Orange released his latest studio album, Negro Swan. Already critically-acclaimed, Negro Swan is receiving additional support with the release of a new video for one of its standout tracks.

Setting his sights on ”Saint,” Blood Orange serves up a self-directed feature for the song’s accompanying visual. “Saint” is also notable for its use of outside performers and musicians.

There are so many people on it mainly because I worked on it in different places—my old studio on St. Mark’s Place, another studio in Midtown, and then the studio I’m in now, in Chinatown,” Dev Hynes previously told Pitchfork, breaking down “Saint.” “The first voices you hear on the song are BEA1991 and Aaron [Maine] of Porches, then it’s mine, then it’s Ava Raiin. Adam [Bainbridge] from Kindness is on it. All those folks recorded in completely different places. And the very first version of that song was started before Freetown Sound. It’s just been constantly worked and tweaked.