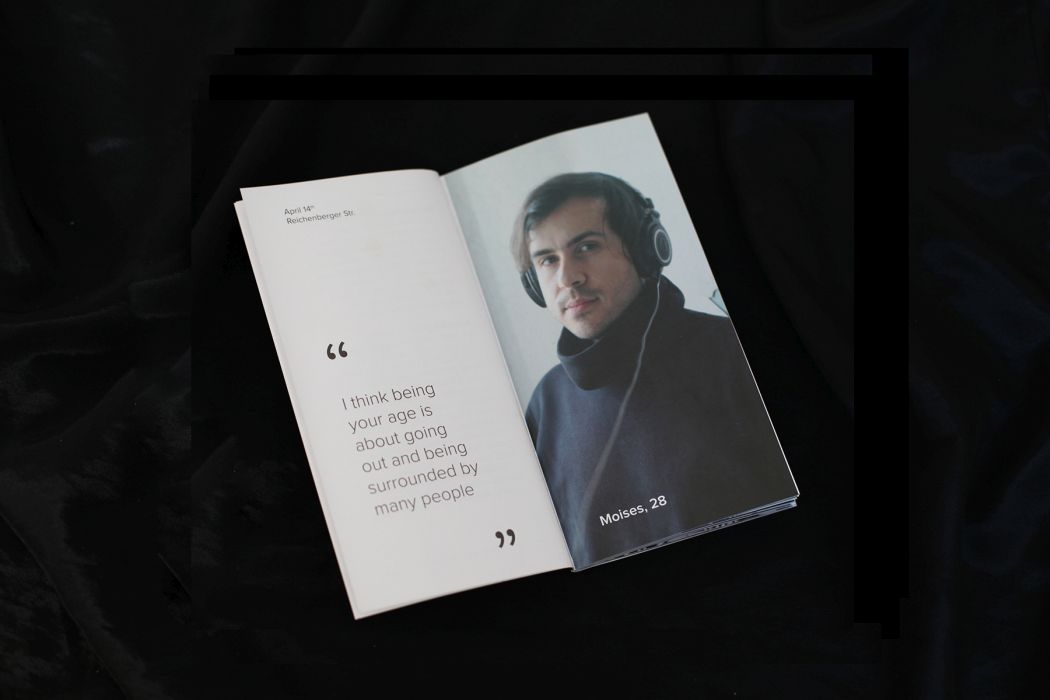 A woman under 25 arrives in a big city and decides to open an account on Tinder. That could be anyone, let’s polish this a bit. The person is called Anna, she is 23, photographer. So many matches, she is having 7 dates a week. The city is Berlin, and that’s not just a minor detail. In the city of intensity, fugacity, modern spirituality and inner exploration, the idea to transform a simple fact into a project is served. And, in this case, even better. Done and realized in a delicate and subtle way. 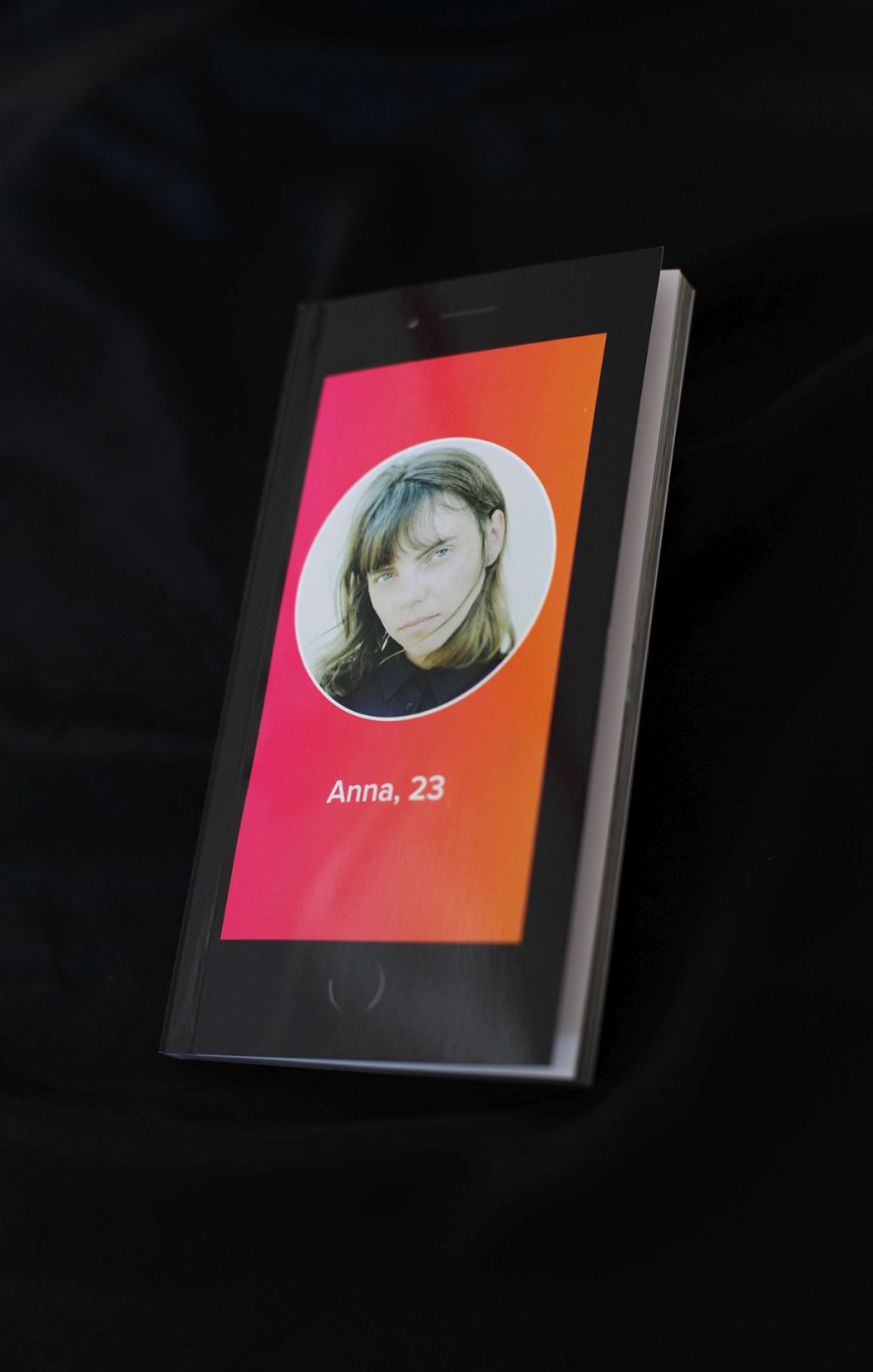 When Anna Tea landed from Ukraine, she followed the natural instinct of meeting new people by using THE dating app. But in Berlin, where formality outside a working environment is taken over by the most unexpected ways of approaching others, she was not only opening a profile, but the possibility of getting to know the spirit of the city by the unique circumstance of looking at it from the eyes of other. 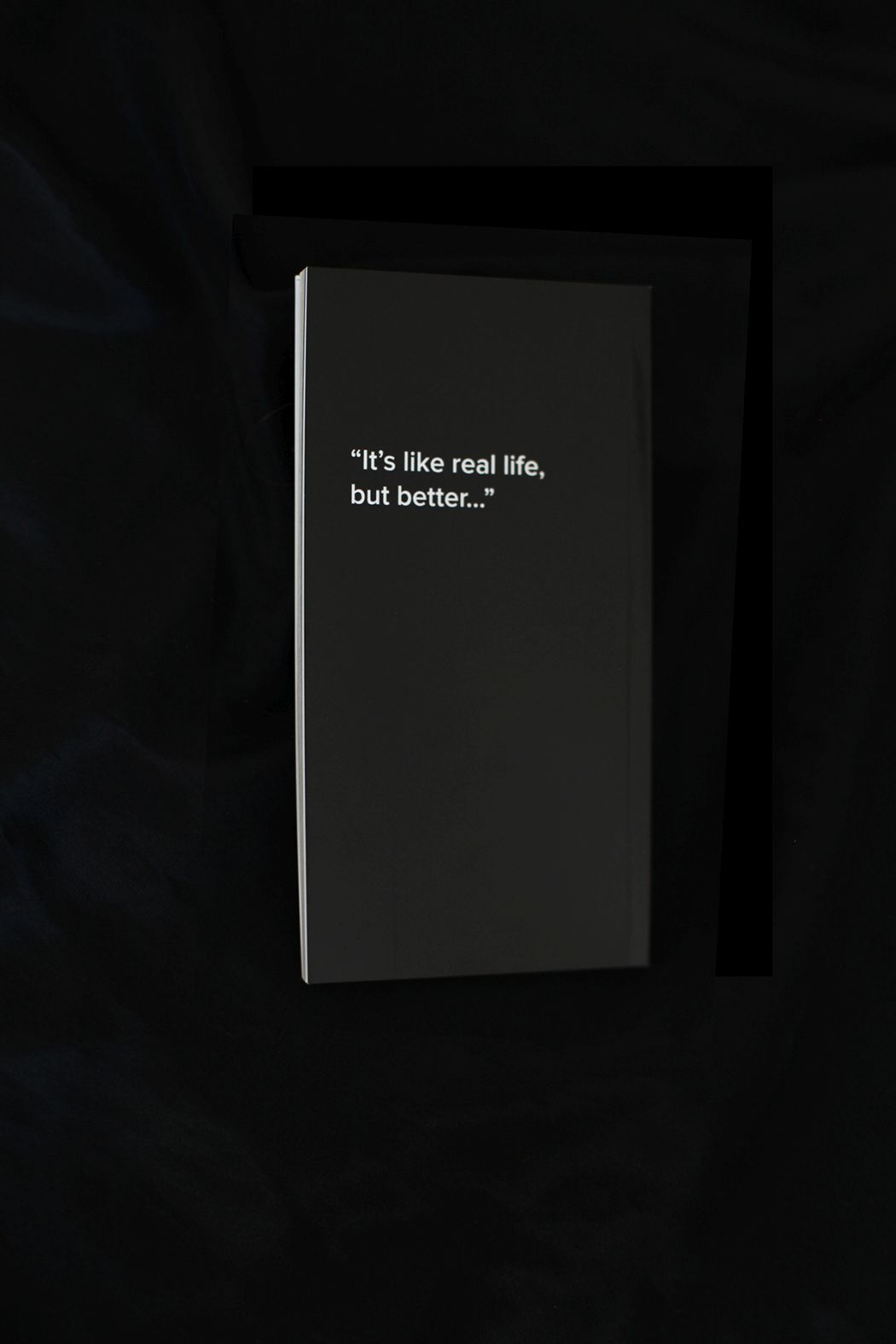 The result of this exploration is a collection of photographs, phrases, dates and places that takes the shape of a precious book published by Vetro Editions. Through its pages, we slowly unfold different perspectives of seduction, curiosity, sexuality, relationships and expat life, all from a contemporary point of view – nothing is affirmed, only suggested by the messages and portraits taken out of context.

From the 35 dates that agreed to be featured on the book, we get to see just one of its instants. Casual and sometimes playful poses of men aged 24-32 and one quote per image, that Anna selected from their encounters. We don’t know in which moment they decided to say so, what was the evolution of that sudden intimacy that wraps a date and how that moment developed. 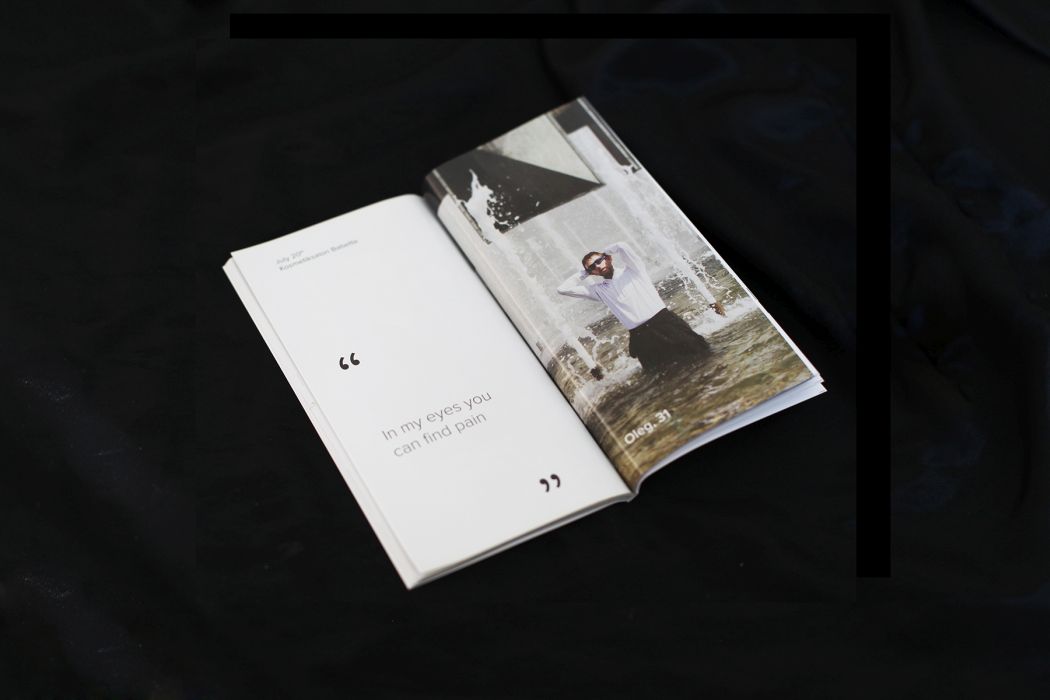 But they already are a reflection of the vulnerability that is intertwined with the moment of meeting somebody new and that can come up afloat in so many different ways. Even in the sometimes spontaneous, sometimes overthought first chat sentence on the app, the first connection, also featured on the book. How to catch the attention and become meaningful in a sea of possibilities?

Expectations, skate, longing, waffles, architecture, self-esteem, umbrellas, desire, love, parks, ping-pong, fragility, summer, picnics, exotism, poses, words, mirrors and sunglasses. The dating postcards that depict a fleeting flash, they speak about the maybe matchless experience of arriving to Berlin and trying to grab, even for a day or a night, its always elusive essence. Or perhaps to depict a contemporary way of existing. Of being. Of beating. And as the rhythm of times just keeps on moving, why not, swipe right. 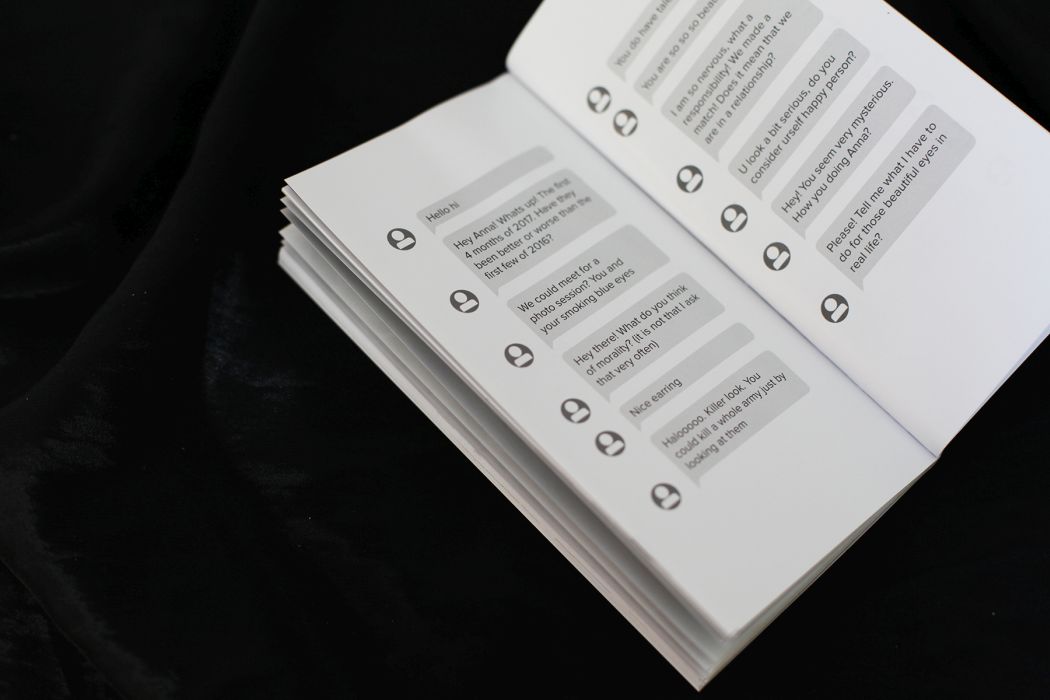 Get the book here: www.vetroeditions.com/Anna-23