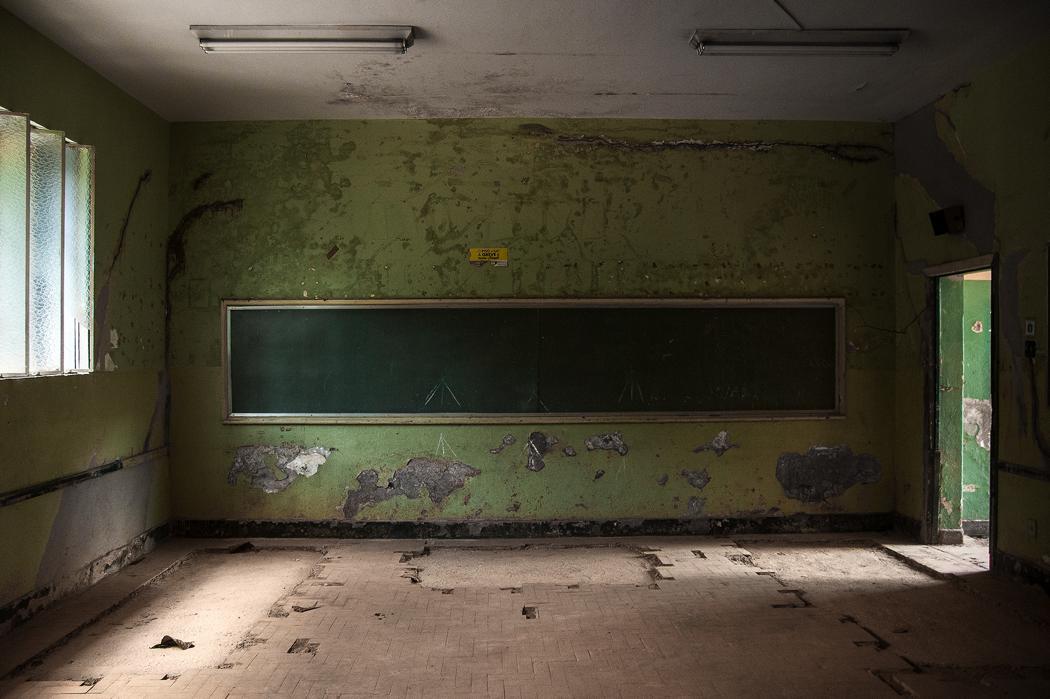 Book Club #71: Education for all by Guilherme Bergamini

Reporter photographic and visual artist, Guilherme Bergamini is Brazilian and graduated in Journalism. For more than two decades, he has developed projects with photography and the various narrative possibilities that art offers. The works of the artist dialogue between memory and social-political criticism. He believes in photography as the aesthetic potential and transforming agent of society. 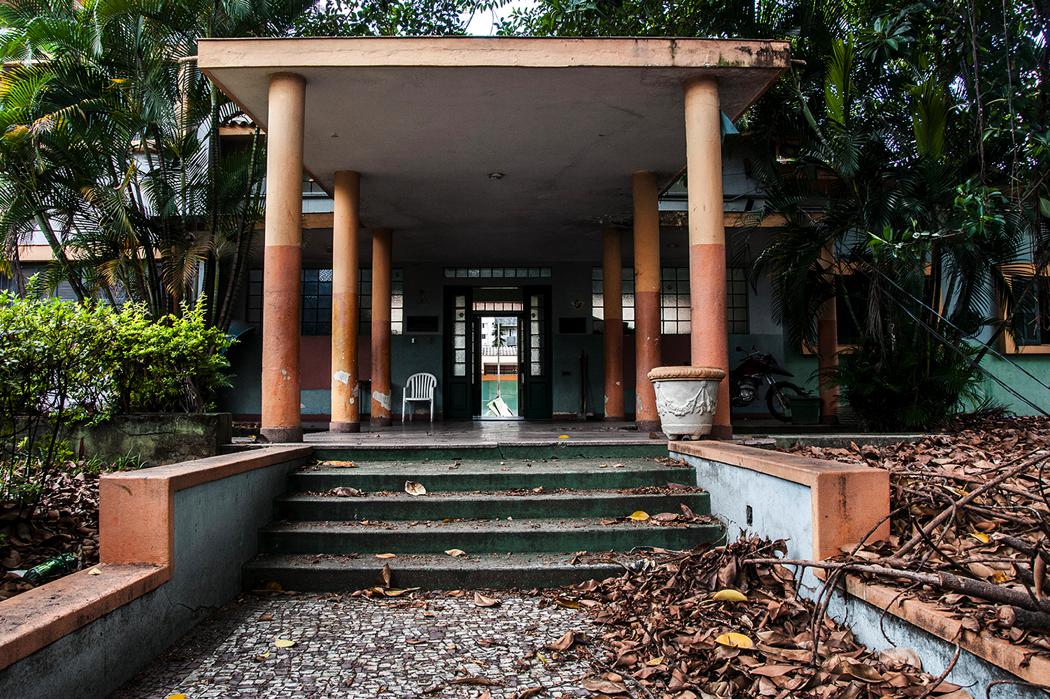 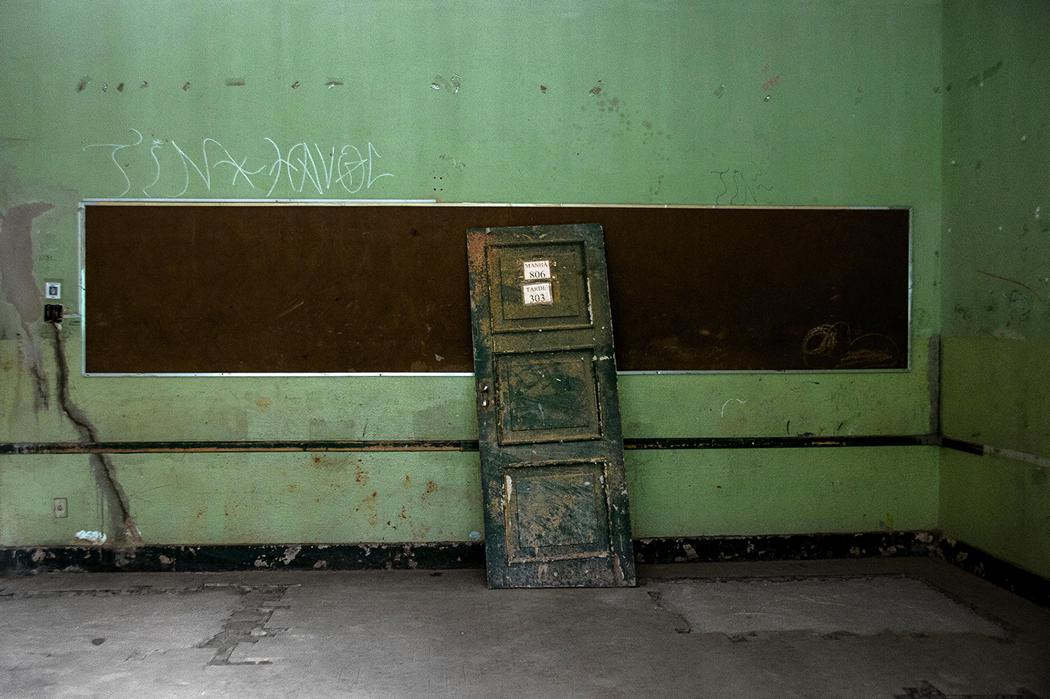 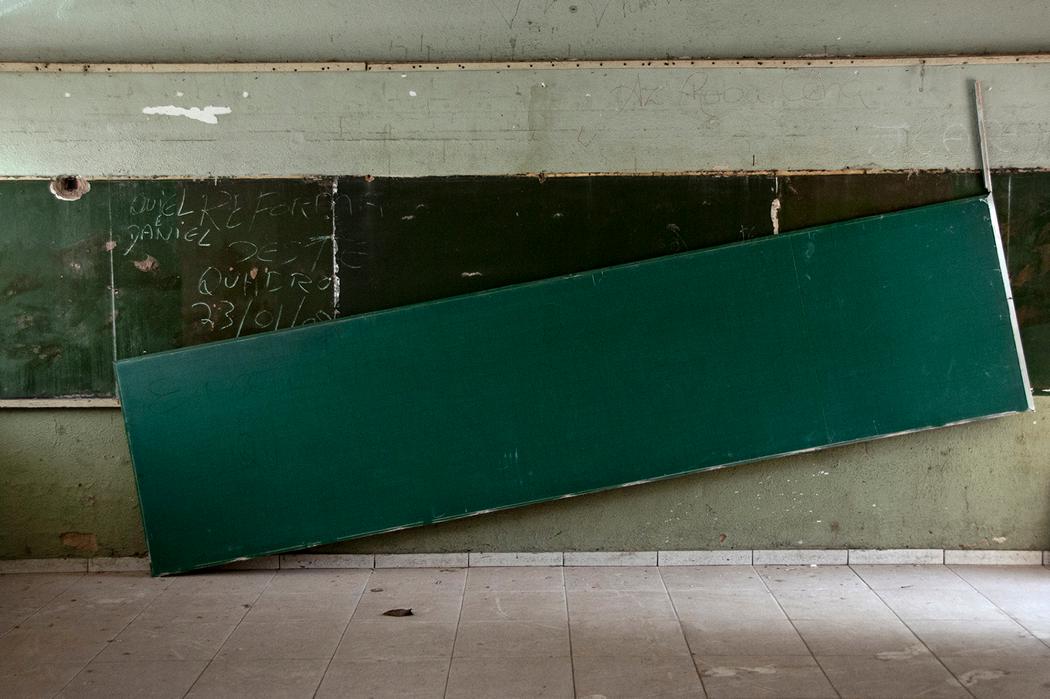 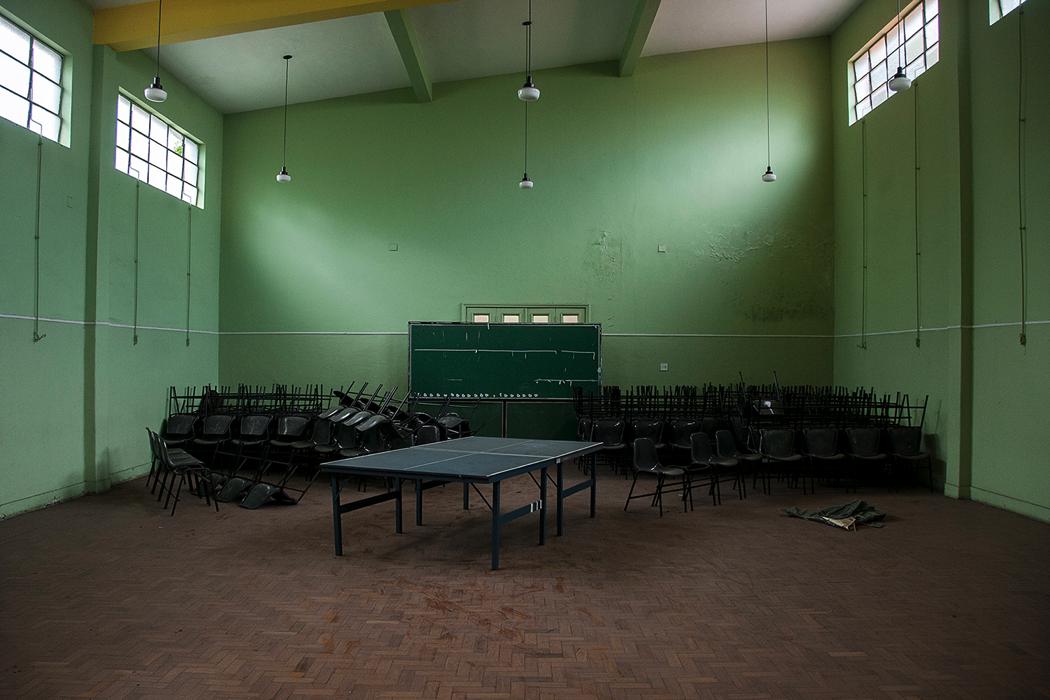 Education for all Democratic societies presume educated citizens, that is to say, it presumes well-informed and critical people, both because it requires them to be able to determine their preferences and choose among different alternatives, and also because it is assumed that they should supervise their representatives and act directly in politics when necessary. In this context, education is considered a universal right and hence a duty of the State, which should provide it for free and at high standards to the whole community. Today Brazil, a country marked by its deeply unequal and unjust past, has been facing the challenge of ensuring that essential good to its people. Thus, Brazilian democracy appears to be a dream further away when one notices that, on the one hand, the precarious conditions of public education begins in its most elementary dimension – the physical space of schools – and, on the other hand, the ones who are deprived of education are those who could benefit from it the most: the country’s children. 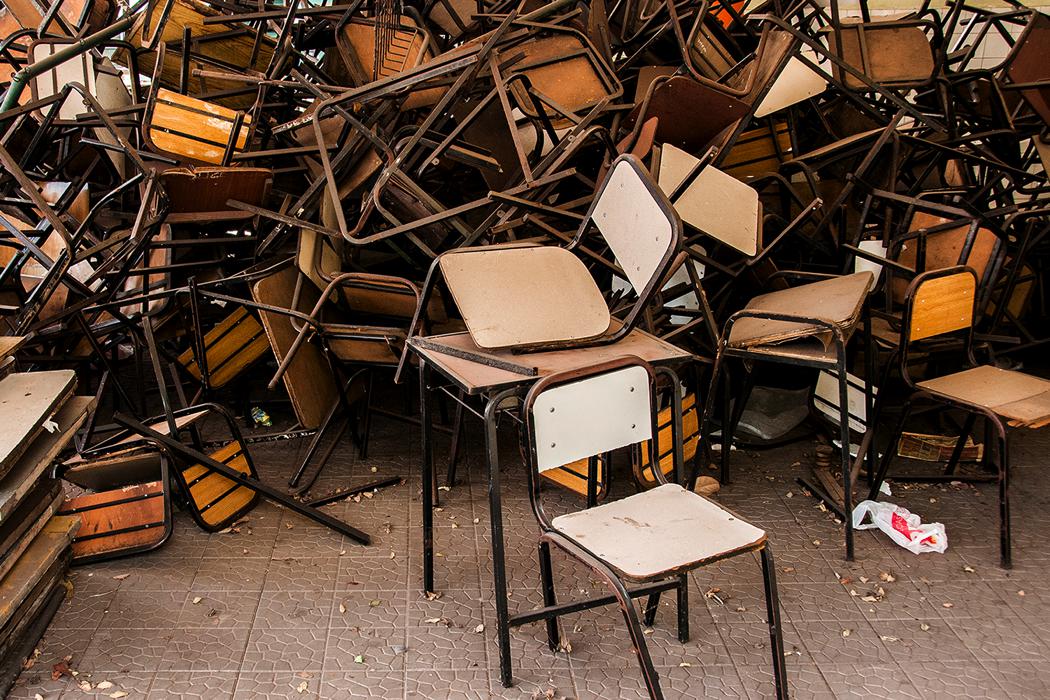 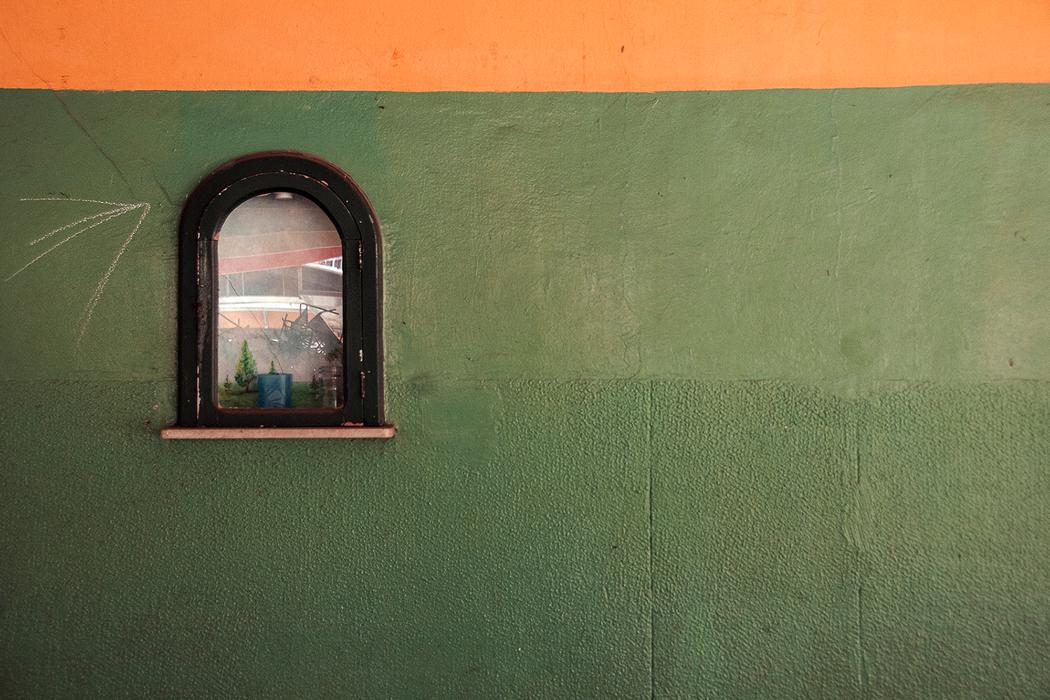 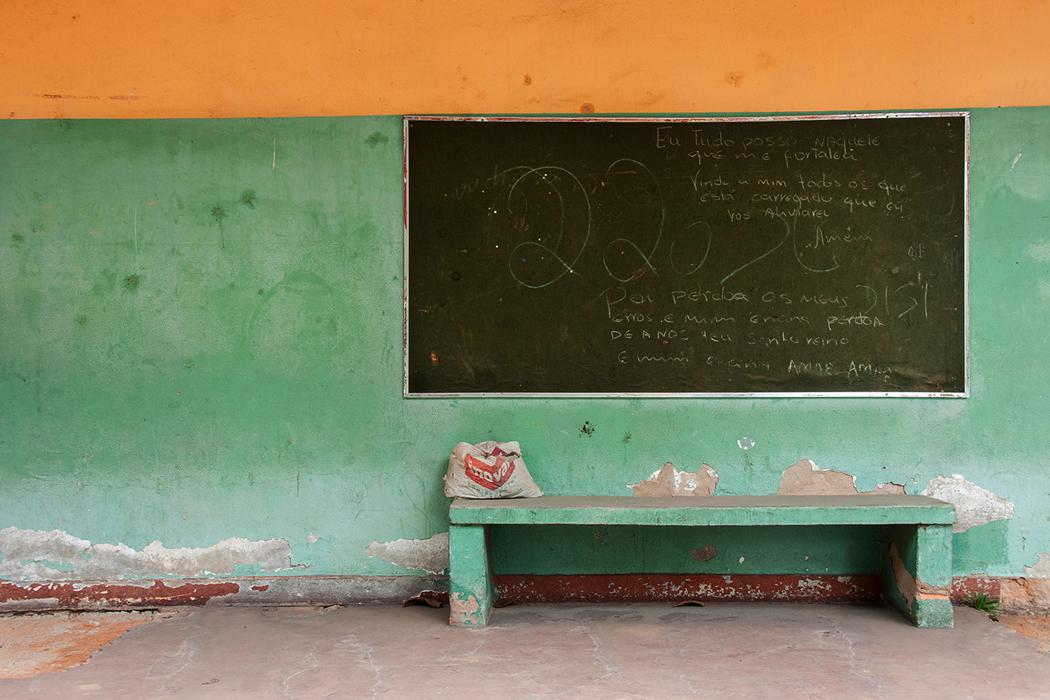 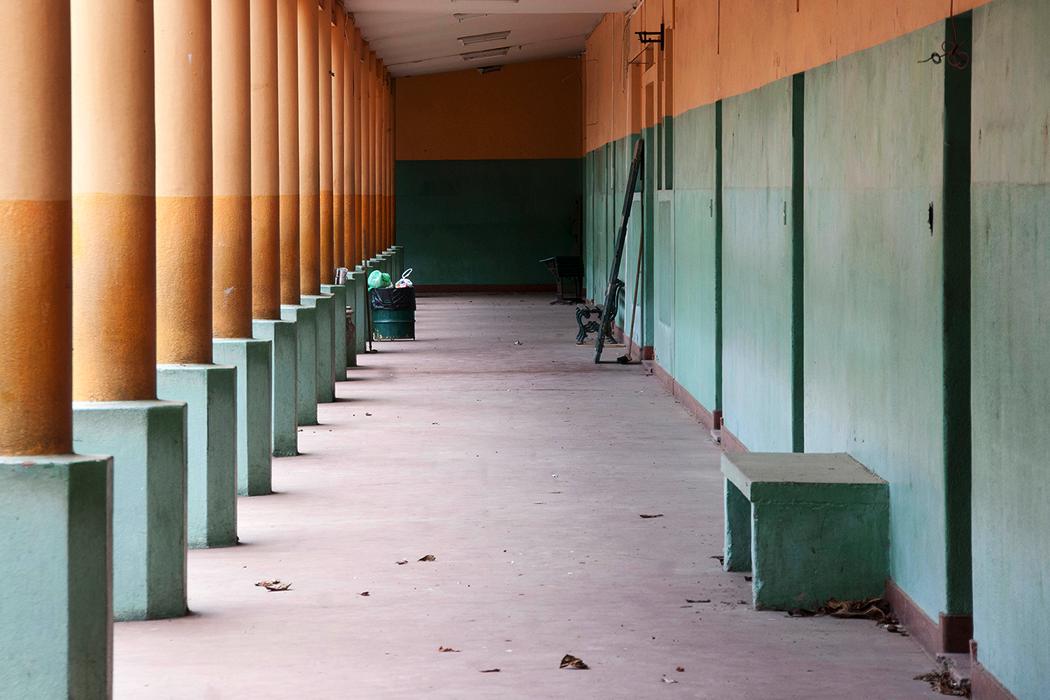 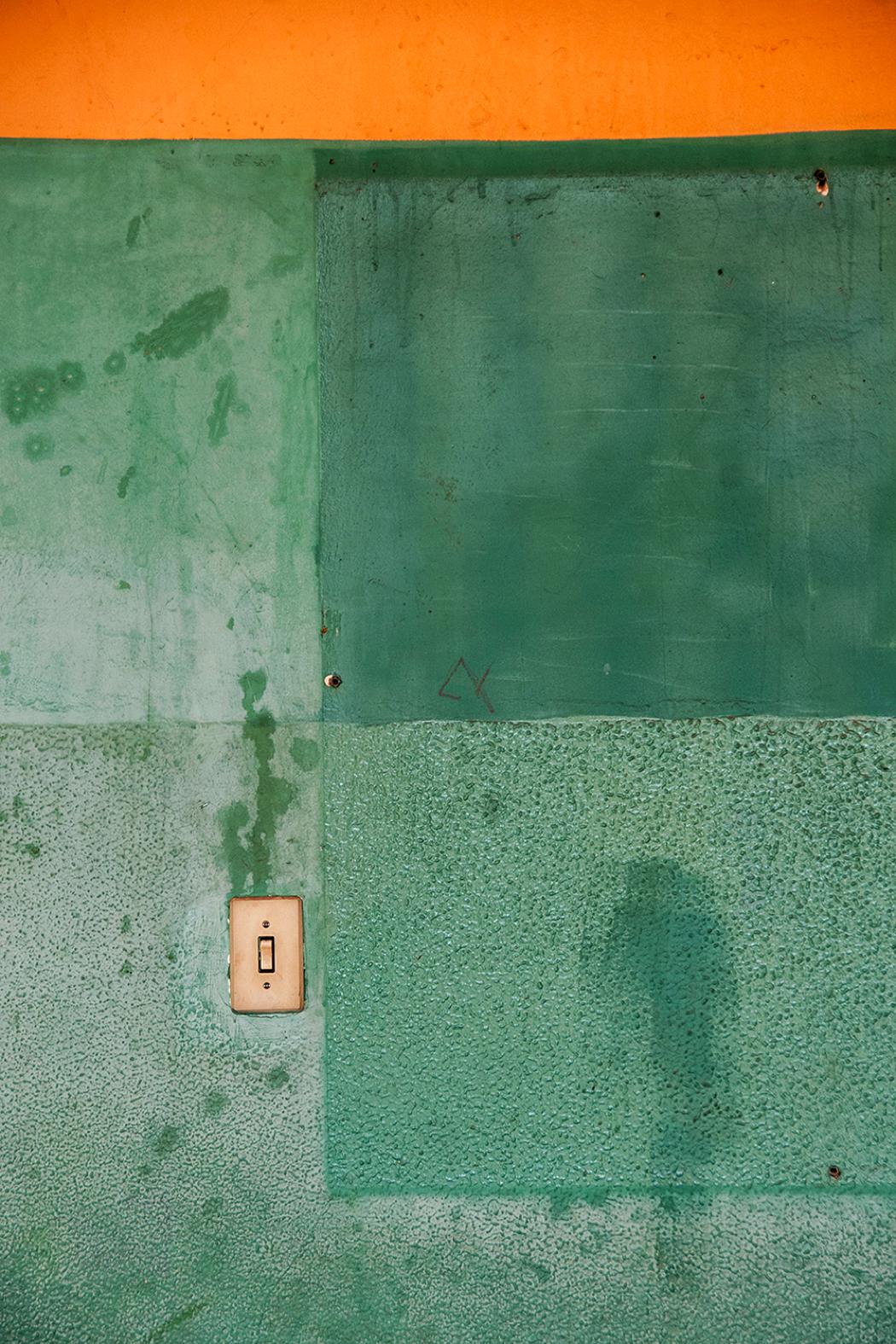 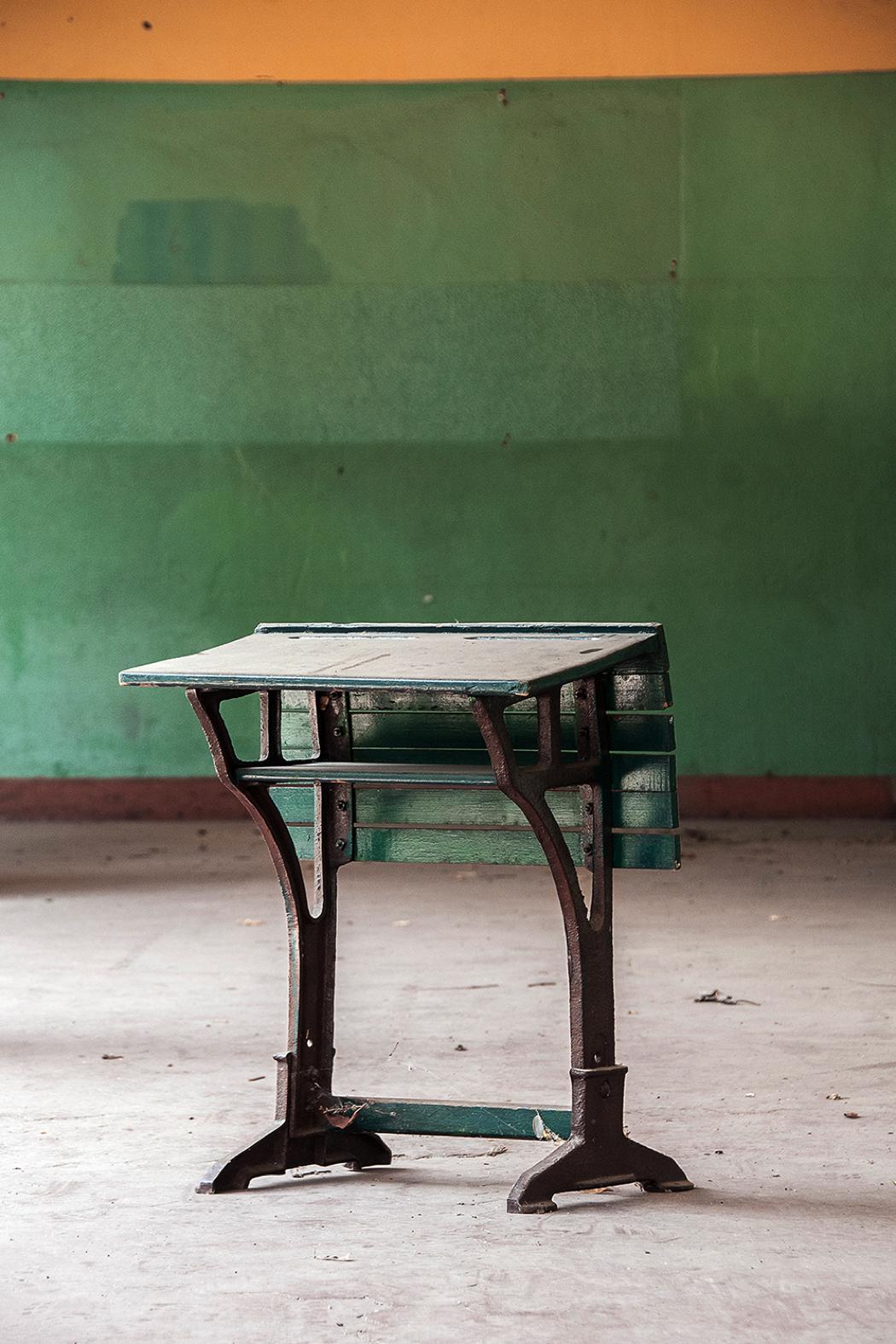 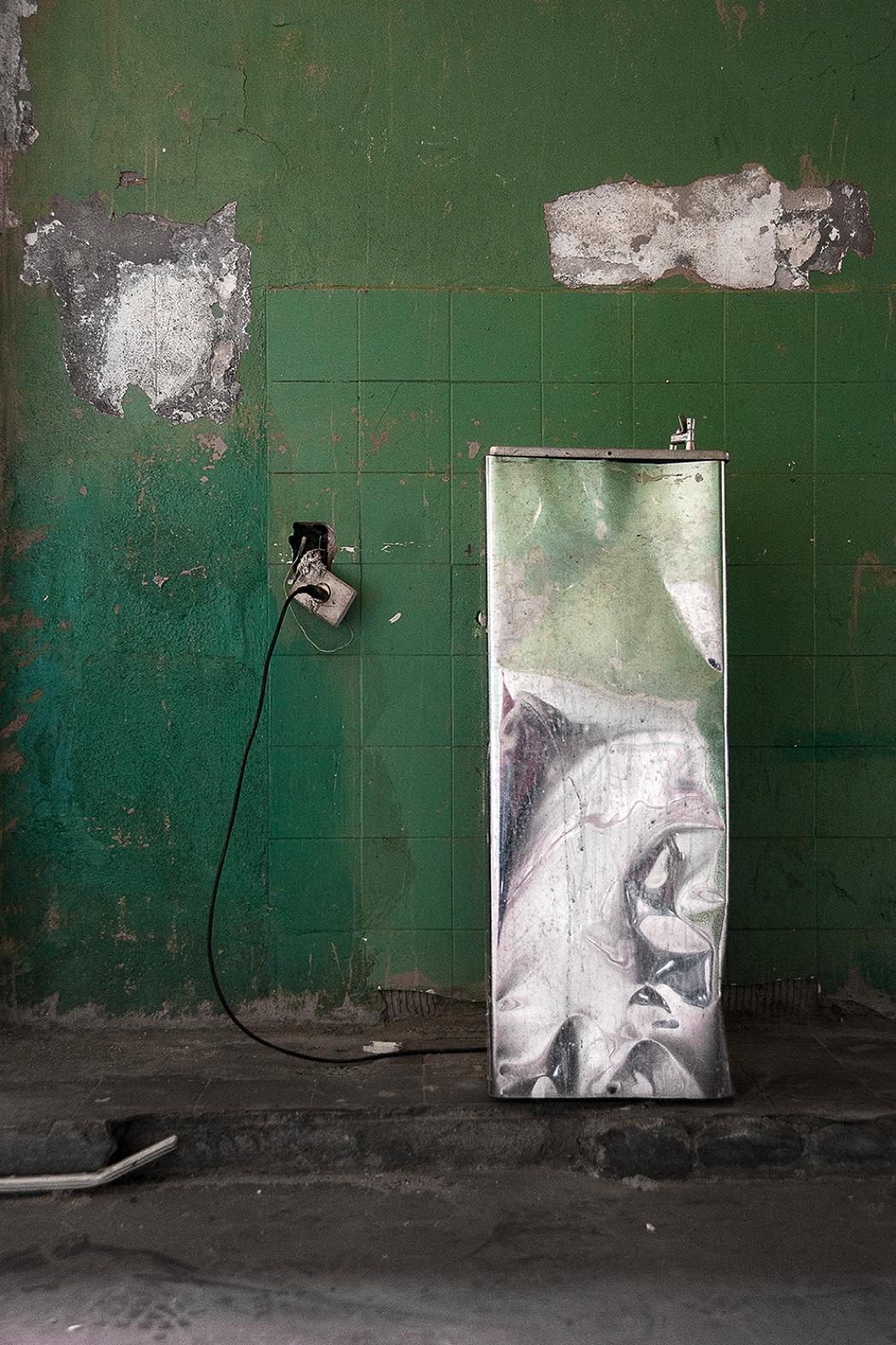 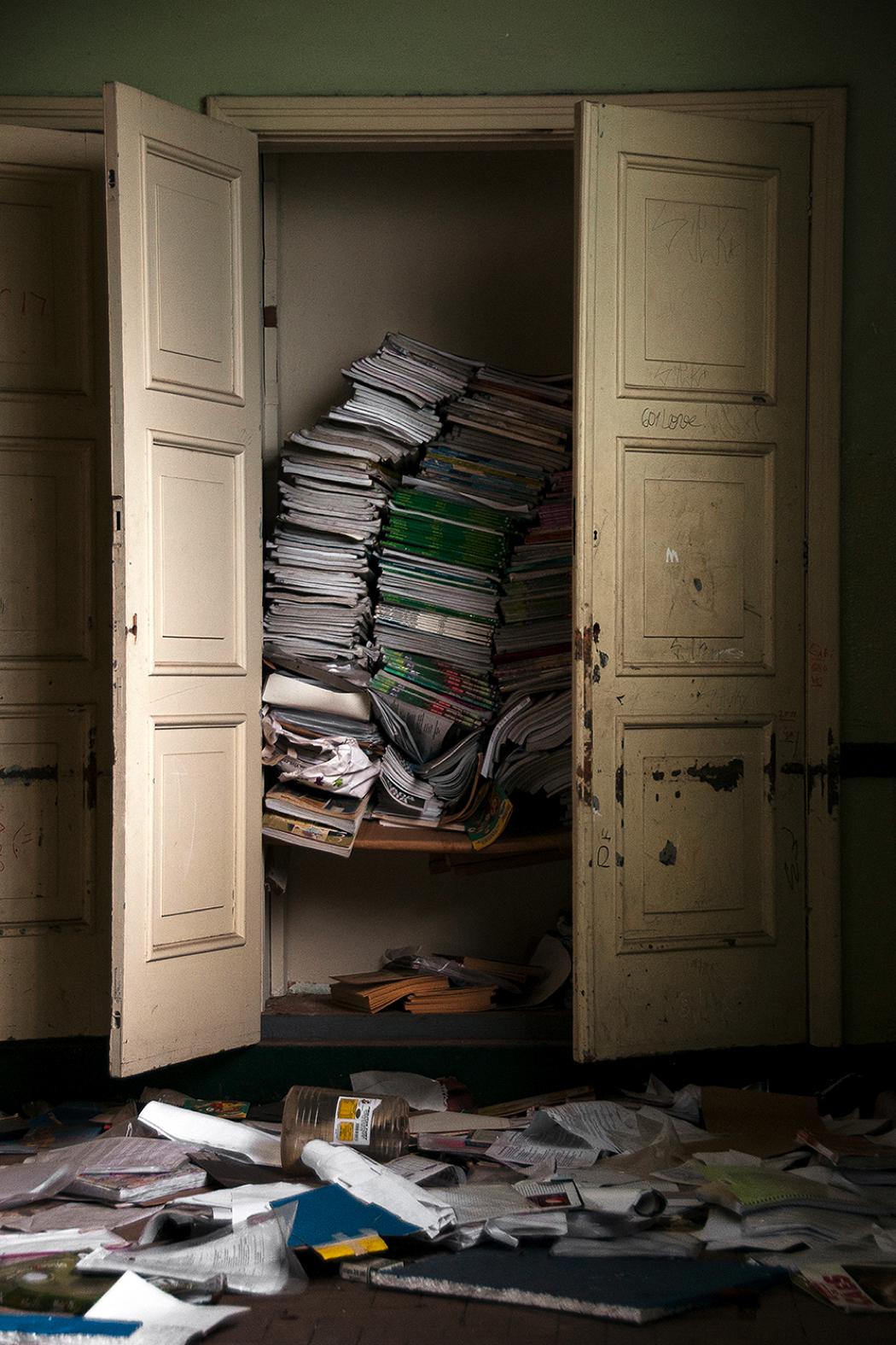 In 2018, the photo-journalist and Brazilian visual artist, Guilherme Bergamini, produced the “Education for All” photo book, an independent production (self publish) based on the series of photographs of the same name, held in 2014. Awarded in Germany, Lithuania, Spain, and Mexico, the series is a visual metaphor about education in Brazil and has participated in 44 collective and individual exhibitions in twelve countries and has been published in 85 communication vehicles from 15 countries. The photo book is an independent publication with a limited edition of 200 copies, numbered and signed by the author. Each copy refers to each school day in Brazilian public schools.