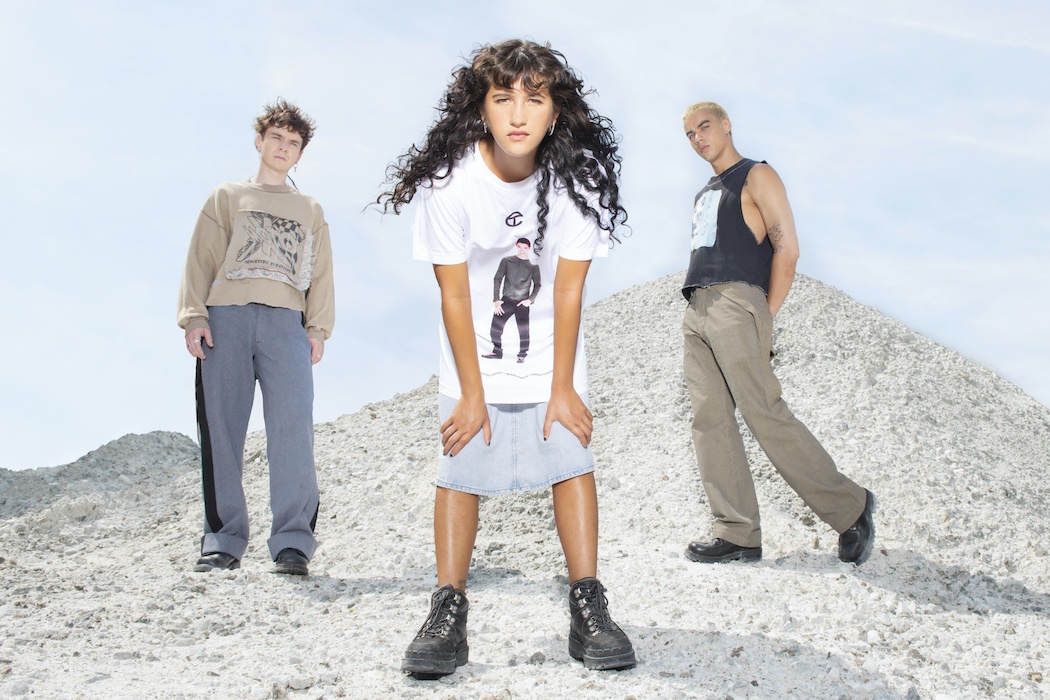 On the road with Couch Prints

We caught up with NYC-based synth trio Couch Prints after they just announced their official signing to Luminelle Recordings, the collaborative label of Gorilla Vs. Bear and Fat Possum/House Arrest, with the gorgeous new single and video for ‘Faces’ taken from their debut EP. Jayanna Roberts (vocals), Brandon Tong (keys), and Jacob Truax (guitar) find themselves road tripping across the state on a quest to find “the perfect press shot”. “Our attempt to do a simple shoot in the city ends with us driving 300 miles upstate and staying the night in a log cabin,” explain the band on the exclusive photo series by Cameron Tidball-Scuillo. “Frustrated by the closure of many locations in the city due to Coronavirus, including Fort Tilden, Floyd Bennett Field, and Trash Beach, we drove upstate. We ended up shooting off of a Marina parking lot at Dead Horse Bay (Brooklyn), a pile of rocks off the Taconic parkway (Chappaqua, NY), a meadow (Chatham, NY) and finished with a sunset shot in a pond (Canaan, NY). Post shoot we started a fire and stayed in a cabin upstate, playing games and drinking beer – ending what started as a failed day on a high note.” 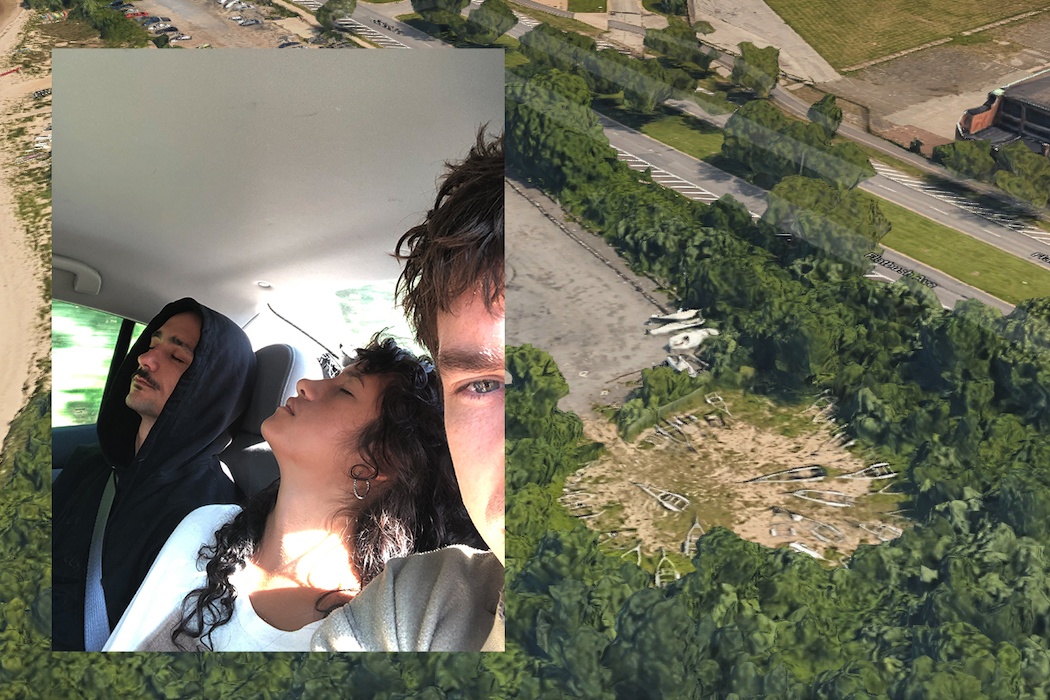 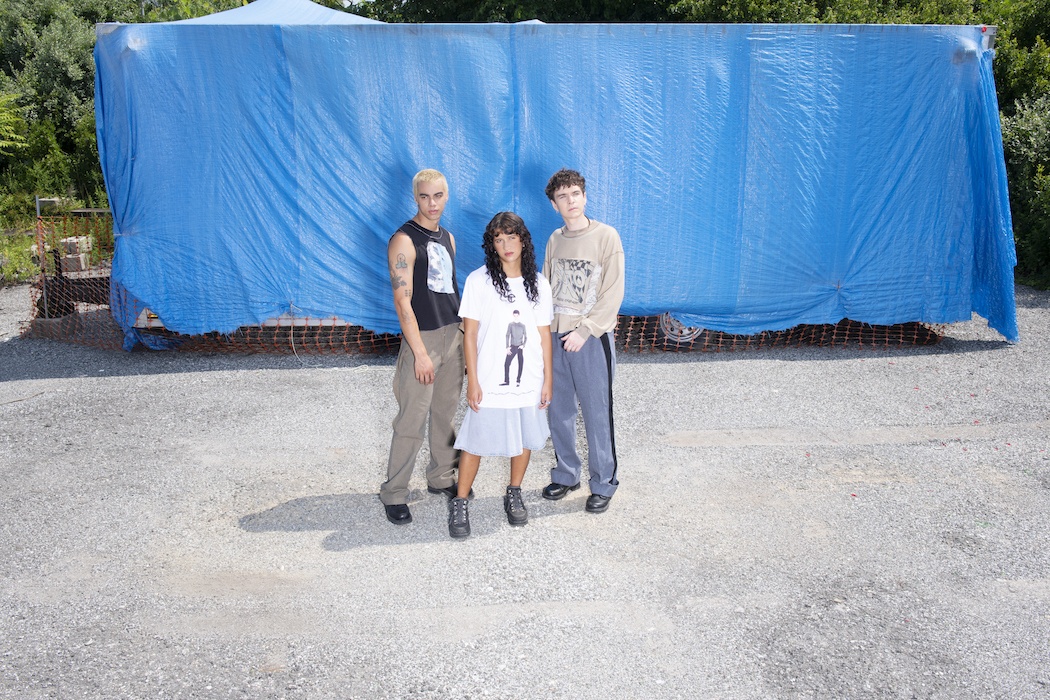 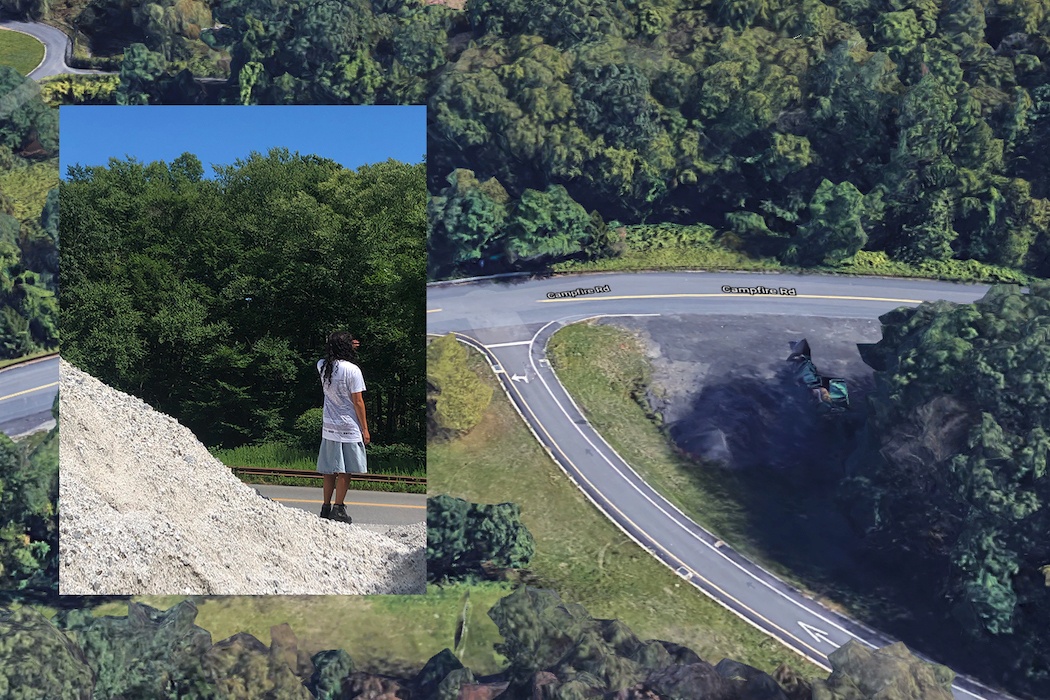 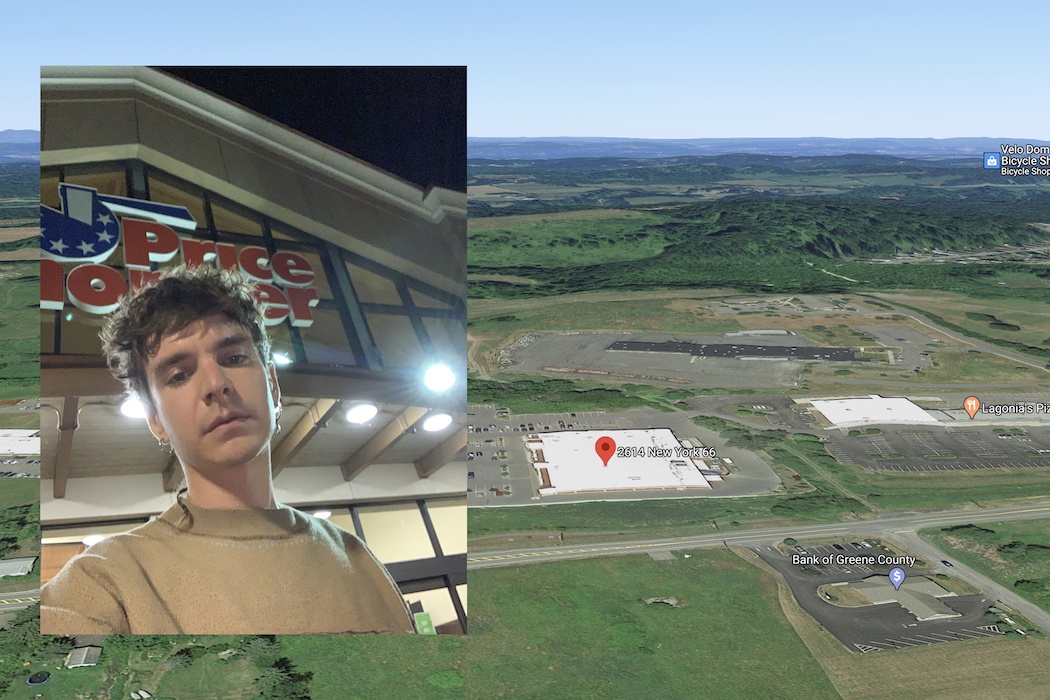 Brandon Tong says of the track ‘Faces’, “The first few years after high school were filled with this sort of warped vision of what a relationship was. I’d been on and off with this person for so many years, and though it was clear it wasn’t working, we kept up this cycle because we had both normalized the hurt we were putting on each other. Faces is about that sort of breaking point you go through, where you accept that you’re going to do it all over and send that ‘u up?’ text or whatever it is. We recorded it with Jayanna, but the production we did was like really cheesy 80’s synth-pop, so we shelved it.”

Jake Truax continues, “Ya and probably a year later, I gave the stems of the song to my friend, a sound-designer named Nate Rennick, to mess around with. We had been inspired a lot more by ambient and experimental music and we knew he’d be able to create some really interesting textured drones and basses. When he sent it back to us we were all floored. It was just incredible and so moving in the way he’d re-contextualized it. It was a huge turning point for us, as we were uncertain of the sonic direction we wanted to go after Tell U and Of Drawing, but after hearing that song we knew exactly the type of music we wanted to make.”

An immersive synthpop exploration, ‘Tell U’ is the sound of a new group somehow already fully-formed. The song is a remarkable combination of the transient wistfulness of being young, the longing for the past and also a desire for new things to come. After finishing the demo, the group worked with Billy Pavone at his studio in Brooklyn on additional production and mixing, and with Joe LaPorta at Sterling Sound to finish the master. (LaPorta would go on to master the rest of the group’s debut EP as well.) The response to ‘Tell U’ was far beyond anything the group expected. The song caught the ear of Chris Cantalini from Gorilla Vs. Bear, and found its way onto the Spotify playlists Fresh Finds and Bedroom Pop. Seeing the potential in this new group, Jake moved to New York permanently, and Couch Prints became a reality.

Written and recorded in various cities, states, and countries over a period of two years, Couch Prints’ debut EP stands as a journalistic testament to the early life of the group, both as people and as musicians. The songs span cities and countries, relationships falling apart and new ones coming together, the way the present and past are permanently entangled. It’s a chronicle of a group finding its own identity and pushing the limits of what pop can be, moving easily from quiet ambience to sing-along bliss. The group describes the EP as an attempt to express those feelings that can’t easily be described, for music to function where words alone fail. More than anything, the EP is a celebration of the beauty inherent in even the most mundane aspects of life, Couch Prints’ sonic tribute to the strangeness of being. 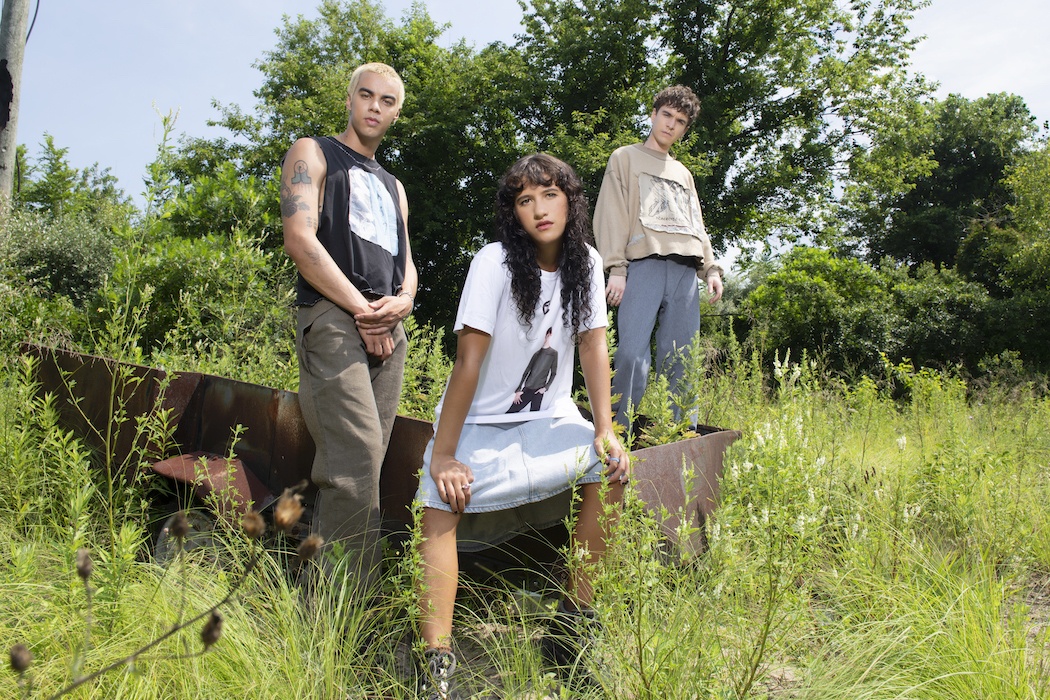 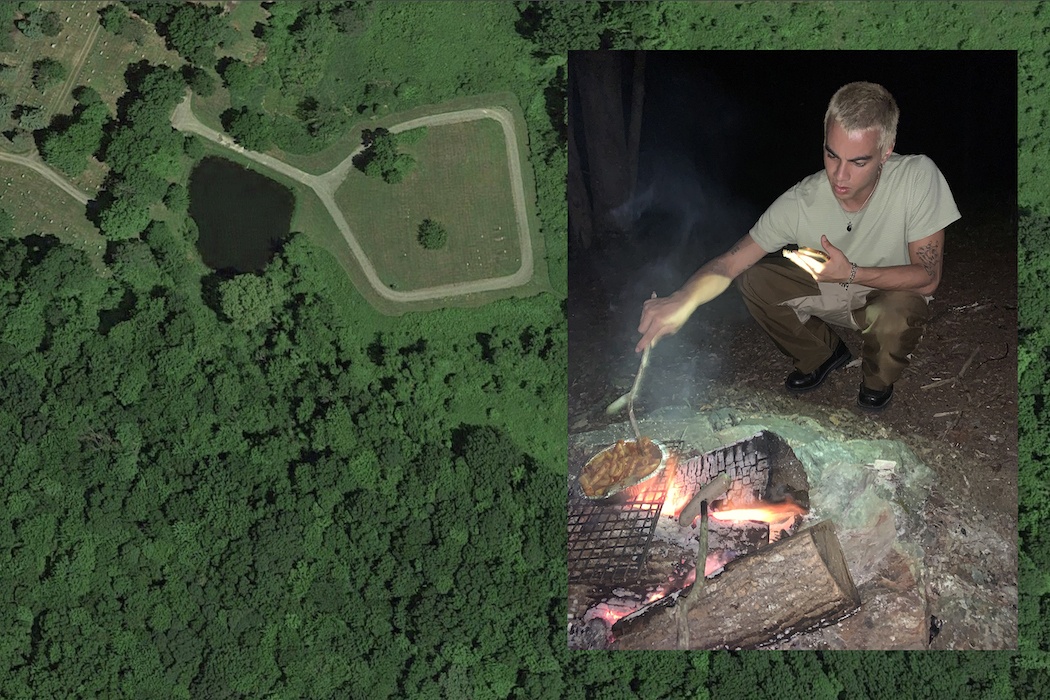 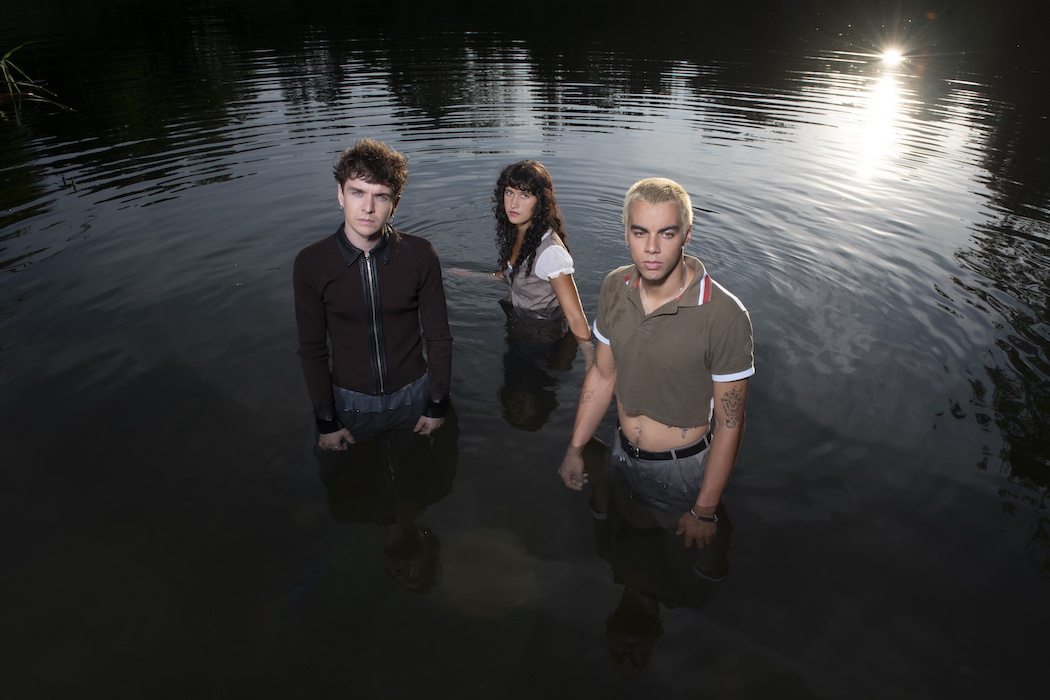 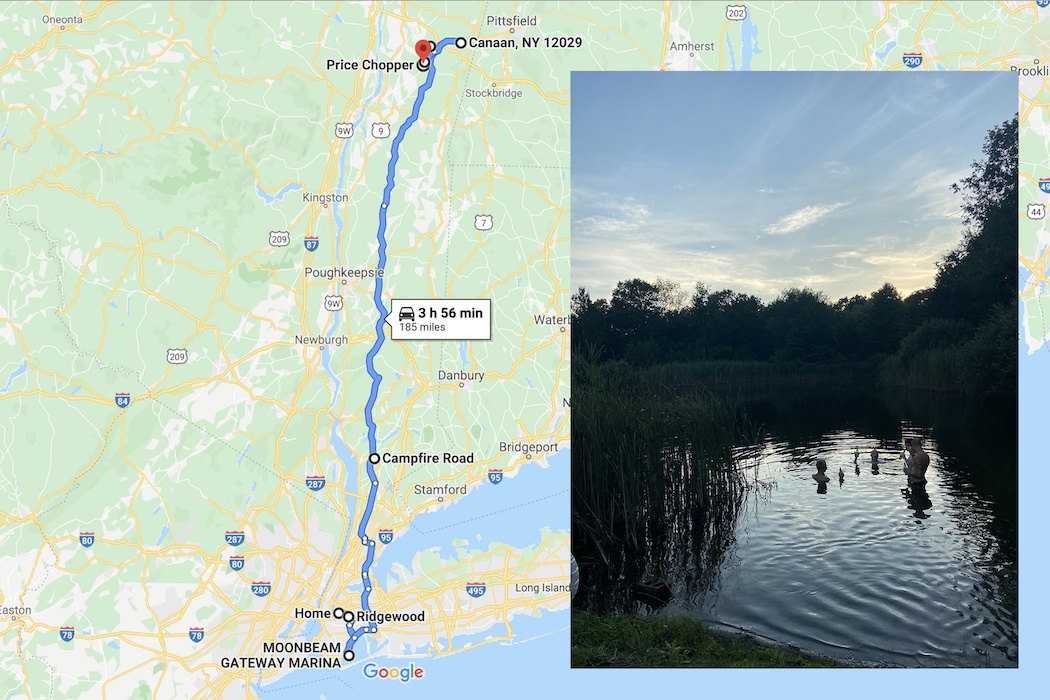 Couch Print’s debut EP Tell U will be out on Friday, October 30th