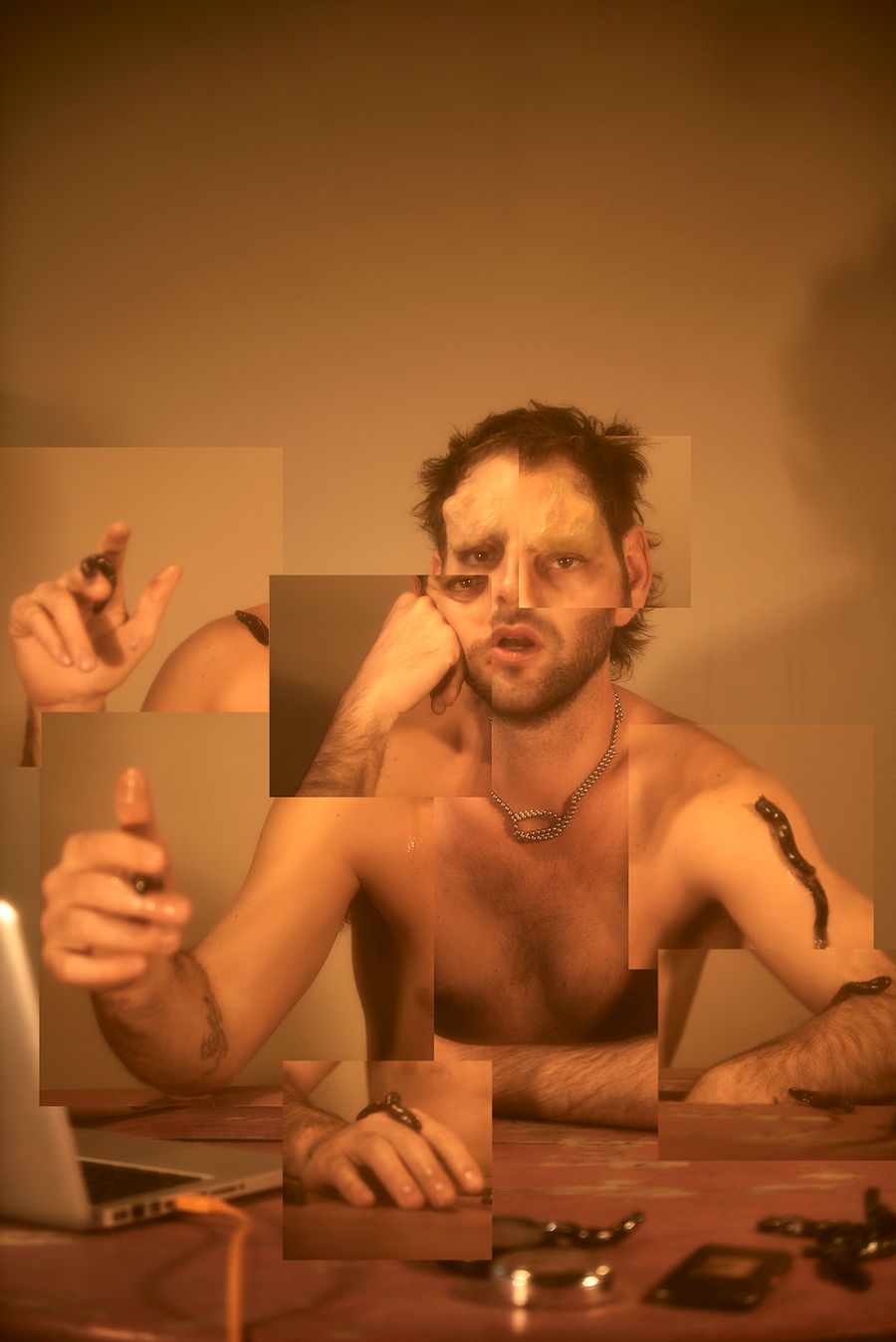 Auno is a solo project by Tomás Eyzaguirre. Auno is Tomás’s non-binary voice finding their way into the cosmos. Parto – which means birth as in the act of giving birth – is Auno’s debut album. In it, Auno uses their dramatically warm voice to create an intimate, emotional environment in which the strong reverberation blossoms into an almost Gregorian chant.

The sound, carried by Auno’s textured, grainy voice, is rich and enveloping and manages to achieve an effect reminiscent of Phil Spektor’s wall of sound while actually including relatively few sound elements.