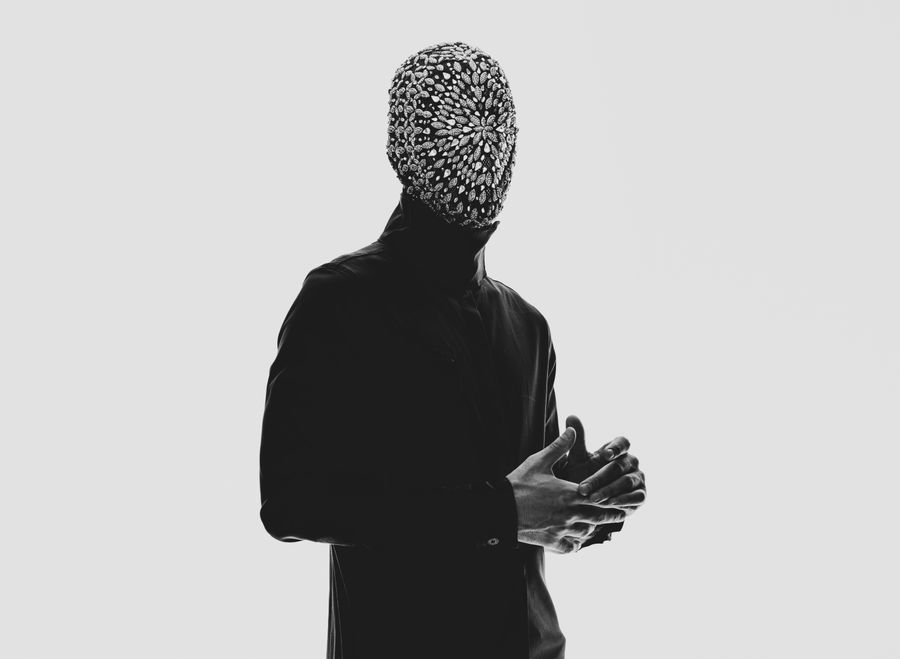 Video Premiere: Die Arkitekt – Who Told You to Hate Yourself (ft. Charity Kase)

Techno producer Die Arkitekt is back with his new single ”Who Told You to Hate Yourself” featuring RuPaul’s Drag Race UK contestant Charity Kase. Both masters of the London queer techno scene, Die Arkitekt has teamed up with the monster queen herself to send out a strong message against self-hate. Who Told You to Hate Yourself speaks out for self-acceptance and challenges the culture of shame experience as LGBTQ+ people. Die Arkitekt states: ‘’There’s no need for shame. We are all different. It’s time to be free and celebrate our uniqueness!’’

The video is a statement of avant-garde fashion, art, diversity and that everything in life is fluid. So, there’s ‘’no time for hate, embrace yourself and get ready for action’’.

Die Arkitekt is known for combining electronic and classical influences, to create techno that is loyal to his roots. His avant-garde music paired with conceptual looks creates an immersive experience which transports the listener into his dark fantasy world. Emerging from Athens, Greece, Die Arkitekt launched his solo career with the release of debut EP Wilmheim in September 2020. His previous single Kaval ft Kid Moxie (who wrote the music for the video game Cyberpunk 2077), premiered on the stage of In Orbit Festival at the Stavros Niarchos Foundation Cultural Centre in Athens and was a combination of techno, classical, and traditional Bulgarian folk, featuring lines from the Bulgarian ethnic song ‘Kaval Sviri’. Last but not least, Die Arkitekt has also teased the senses of the London audience with his stylish dj sets at prestigious venues including EGG Ldn and Dalston Superstore.

Charity Kase is an internationally renowned drag artist, recently cast on Season 3 of RuPaul’s Drag Race UK. She has amassed a dedicated social media following of over 150k, through her revolutionary ‘365 days of drag series’, which was featured in the likes of Vogue, Dazed and i-D.

With influences from Röyksopp to Aphex Twin, ‘Who Told You To Hate Yourself’ is not the last to hear from Die Arkitekt with his debut album set for release later this year. Follow his socials for the latest updates.