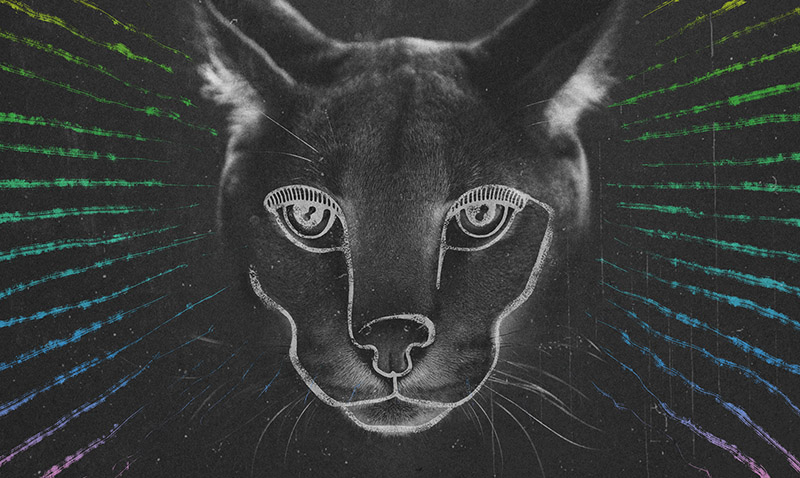 Good news Berliners! KALTBLUT has just received an amazing update that Disclosure are playing an exclusive DJ set at the Arena Club, 22nd September for Melt! club, and have 2×2 tickets to give away! With their second album ‘Caracal’ hitting shelves on September 25th through PMR/Island Records, now is the perfect chance to see the boys perform at their absolute best. To enter the competition just email nphillips@kaltblut-magazine.de. Watch the new installment to their dystopian sci-fi series below, in the video for ‘Jaded’, featuring a cameo from Sam Smith! 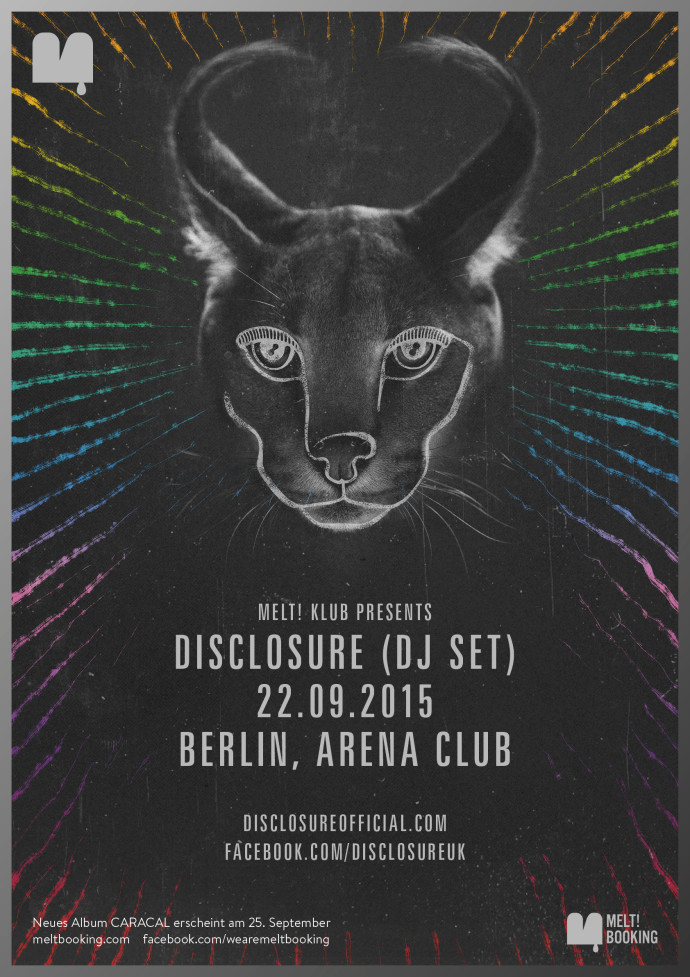 Feierabend Mucke: The Weeknd’s new music video for “In The Night”