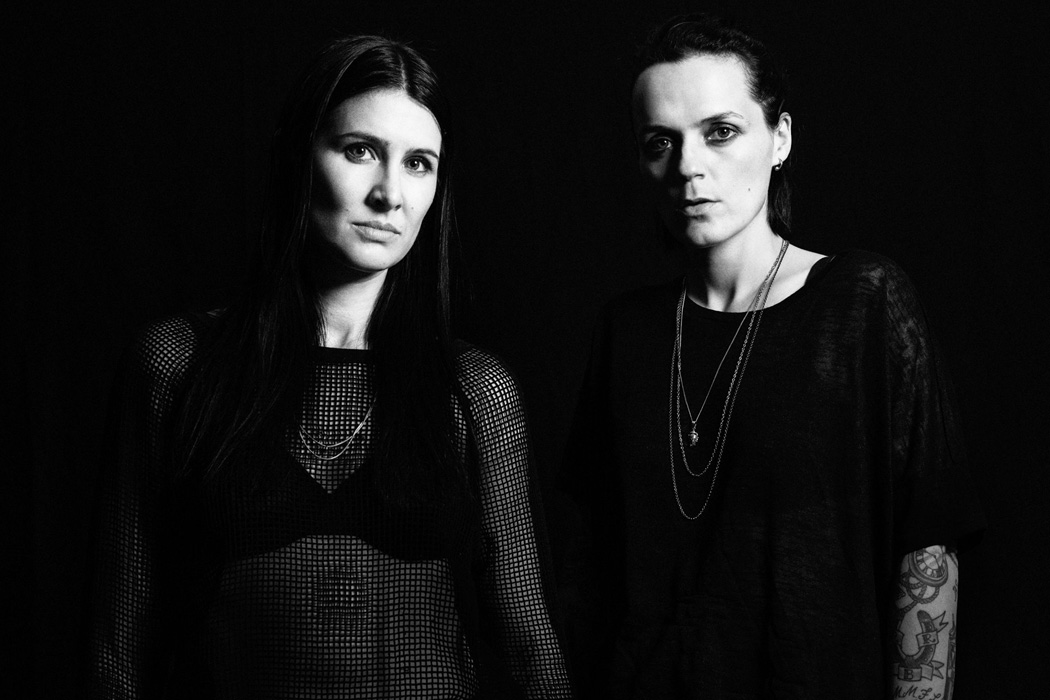 Previously named Kool Thing, Berlin-based, Paris-born, and made up of Irishwoman Julie Chance, Australian Jon Dark, and their French touring live drummer Valentin Plessy, has reconvened. And a new vitality is sparking. Evvol’s music is always about certain dualities; light and dark, immersion and surrender, containment and escape. A new found positive energy radiates from the sounds on their new record, with every crack between the synths, drums, vocals and guitar revealing complexities in its minimalism.

Having previously toured with Austra, they’ve also shared the stage with Grimes, Light Asylum and Peaches to name a few. Their next stage of development coincided with honing their sound in studio while DJing across Berlin, producing other musical projects, and founding a new house label. Now, it’s time to push things forward.

KALTBLUT: Why did you change your name from Kool Thing?
Evvol: We grew out of the other one. After a year off the music and our energy felt different. We liked this better.

KALBLUT: What made you re-imagine the project?
Evvol: Taking time off. Doing other things gave us a great perspective.

KALTBLUT: Are you working with the same producer?
Evvol: Well we are the only producers involved so the answer to that is yes! 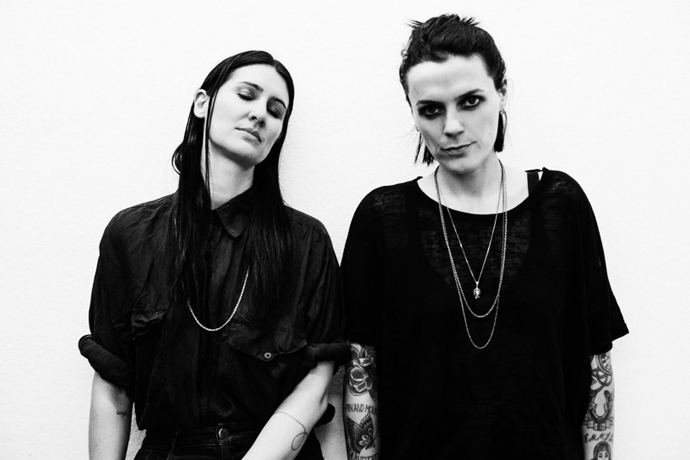 KALTBLUT: What’s been the biggest change since your earlier work?
Evvol: We have grown up creatively and personally. We are better at what we do. We are more settled in our life and that is felt in the music.

KALTBLUT: What/who are your influences?
Evvol: Kim Gordon for sure and other bad ass women out there – like amazing female producers like Bjork, Planningtorock, Ramona Lisa and so on. Each other. Berlin

KALTBLUT: Will you still be bringing out your own remixes?
Evvol: Yeah probably, we will see if we are approached. We have a house label where we do most of our dance related work now.

KALTBLUT: Are you also working on your own solo projects/DJing solo?
Evvol: Evvol is our main focus, particularly now. But we will definitely keep on DJing and down the track it’s very likely we will do more solo stuff

KALTBLUT: Do you see the new project as fitting to a different genre/scene?
Evvol: No not really. We are part of the Berlin scene.

KALTBLUT: Will you do an album and a tour?
Evvol: We have an album coming out 18th May. And yes tours will follow! We are just sorting all that out now.

KALTBLUT: Where do you see Evvol in a years time?
Evvol: Playing shows and festivals, maybe somewhere warm!

You can pre-order ‘Eternalism’ below!