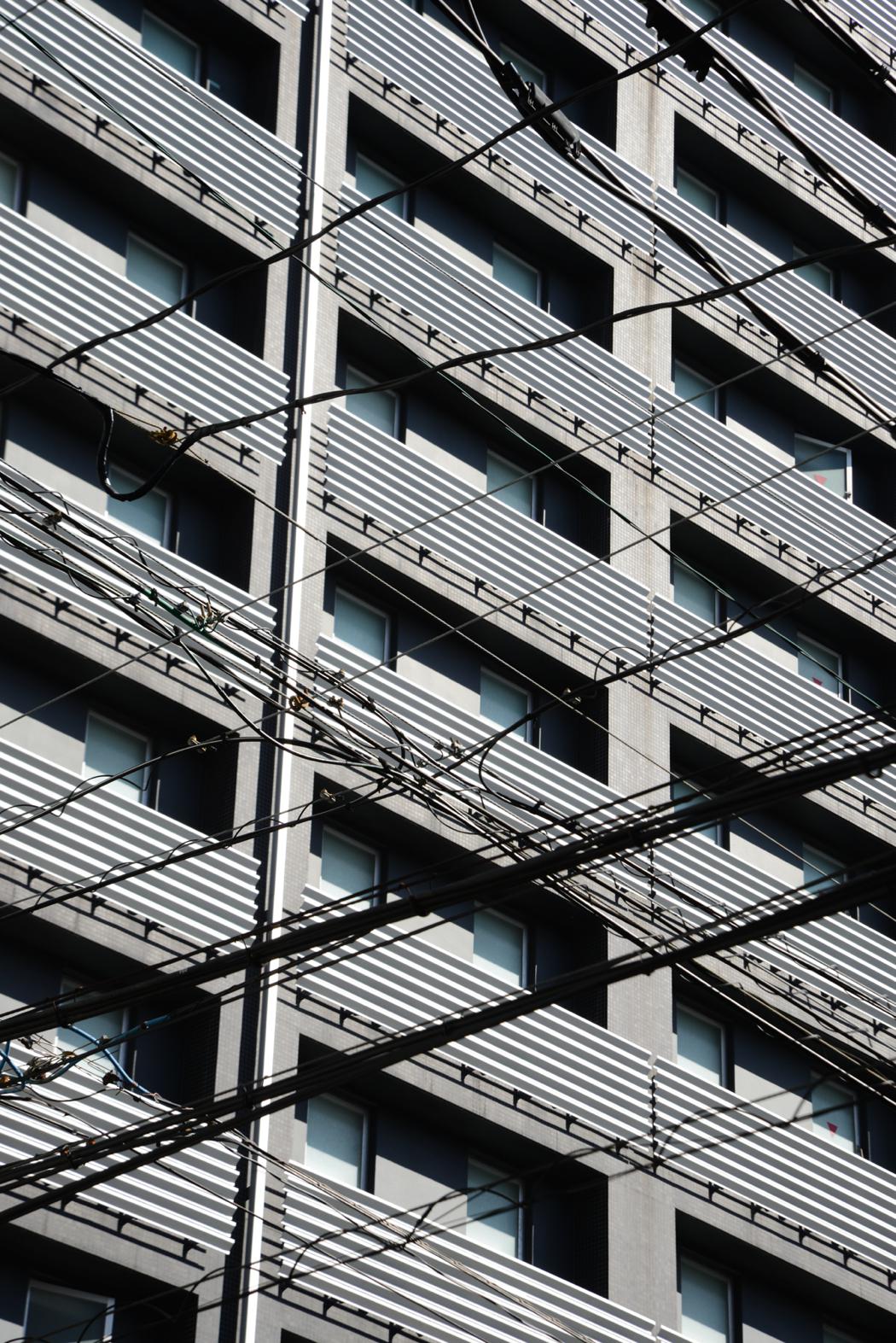 Element of Architecture by Tomohiro Hanada

Tomohiro Hanada is a Japanese visual artist and photographer based in Fukuoka, Japan. He works with conceptual colorful narratives drawing ideas from everyday life and street photography. Hanada spend 10 years living abroad in New York, London and Berlin, but there was no city where colors, shapes and different buildings were mixed like Japan.

“Before the war, various religions were accepted from overseas, and after the war the kimono changed to western clothes, accepting Western food, and still accepting various diversity. And the city of Fukuoka where I was born and raised is about to change. There is only government-designated city where the population of Japan is increasing. Ten years before leaving Japan, almost all convenience store workers were Japanese, but now workers in convenience stores in the city have changed to foreigners. I want to keep the spirit of harmony that accepts various races, like a cityscape with many and diverse buildings.”