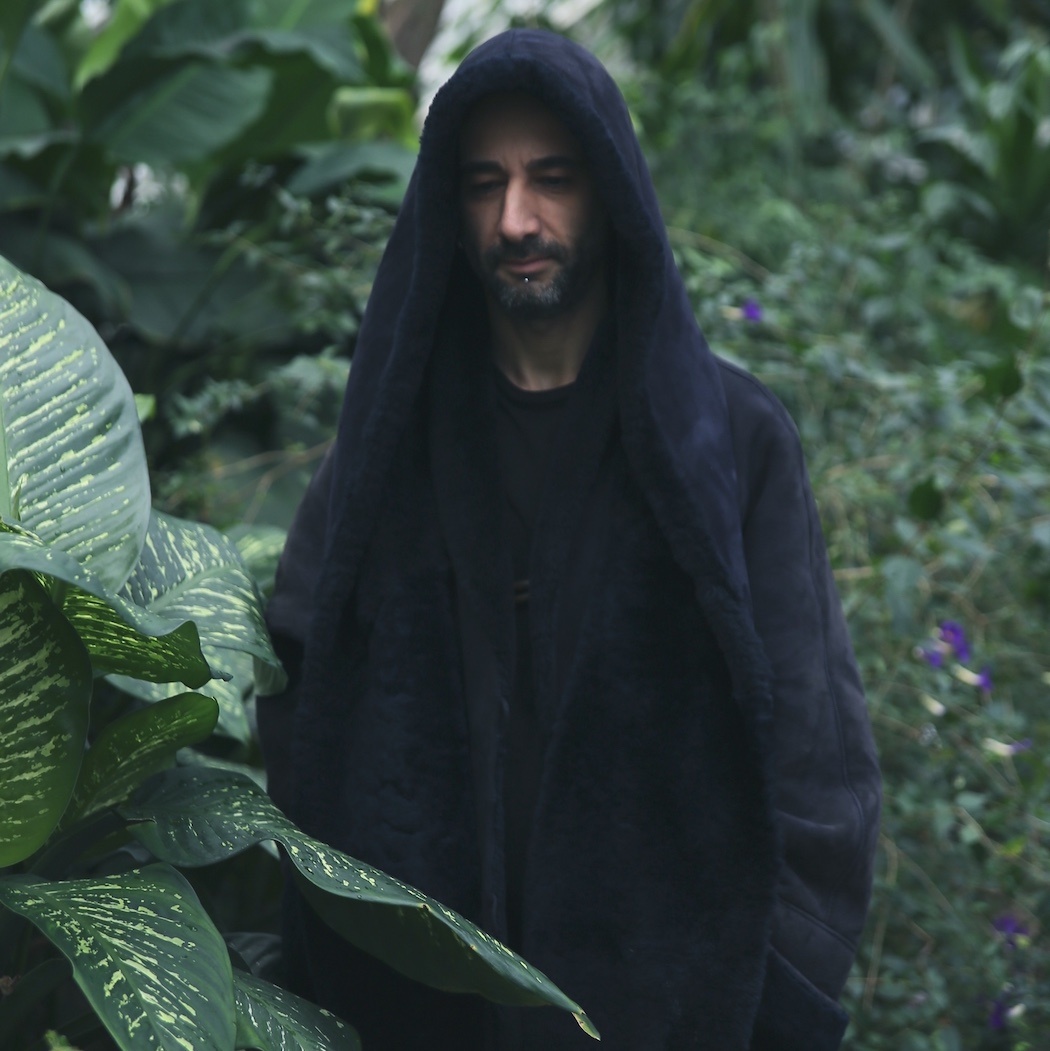 The moment of truth. When a painter makes their first strokes on canvas; when a new rocket is T-minus ten seconds to lift-off; when a DJ cues up a record with no certainty it’ll fit the rest. Time stands still, every forehead-droplet a well of intense anticipation, melting into fear. A fork in the road to a multiverse: success, failure, or a total disaster. If you’re ever looking for Erta Ale, chances are you’ll find him at this moment – tucked inside any one of Berlin’s most popular clubs. It’s a place the house and techno DJ and producer, live performer and label owner, is perpetually searching for – reveling in, in fact – for the thrill of spontaneity it delivers. As lockdown arrives for yet another round in Berlin, it only made sense for Erta to sum up the overarching feeling right now and be next in our mix series. “Slowly easing into the winter season, I wanted to create a dark and unusual techno mix. Knowing that people are unable to meet or dance in the “usual” environment I preferred to create a mix to listen to at home, full of surprises that leaves one with a sense of curiosity. Comprising of mostly breakbeat and a few unusual tracks, this is my personal feeling of what techno embodies right now …  “

Erta Ale has been based in Berlin for a decade, his music is released by label such as “DJ International”, Alinka’s Label “Twirl”, Deeplomatic, and many others. Erta is publishing his music also through his own label “Solenoid” putting out mostly “Vinyl Only” releases. He has played at Sisyphos, Griessmühle, Wilde Renate, KitKat Klub in Berlin as well as internationally at Radion in Amsterdam, Micro in Sofia, AND club & Modular in South Africa and for radio such as Red Light in Amsterdam, Rinse FM, HÖR, and many others.