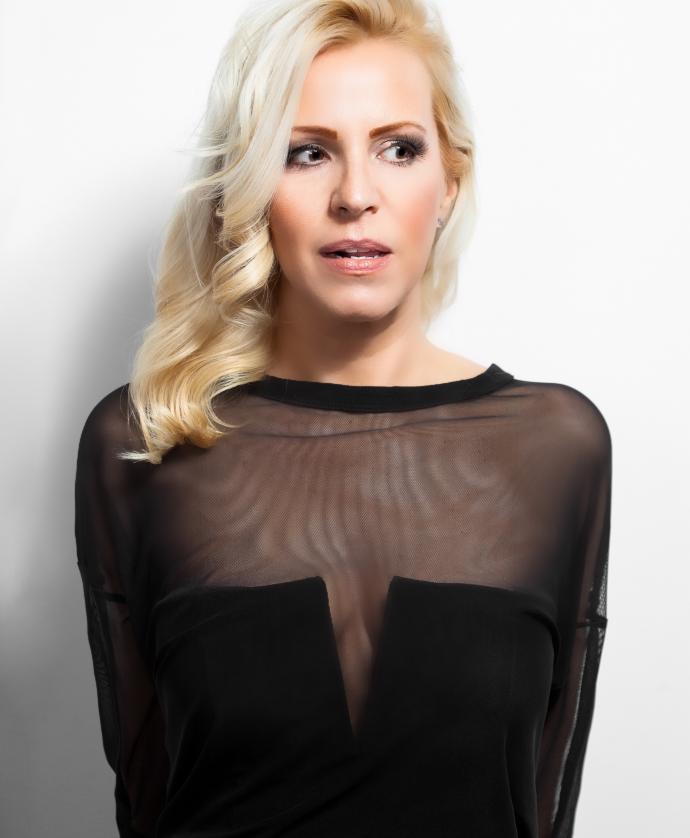 Jay Hill is, undoubtedly, a future star of the ever-inventive and evolving underground house and techno scene. Having packed up her world in 2011 and headed east from her childhood home beside California’s Pacific Ocean, this exceptionally talented DJ/Producer has patiently studied and perfected her chosen art in the Big Apple and is now based in her own studio in Philadelphia. During the run-up to her latest release on Emerald City, ‘I Am Here’ featuring the words of South African poet Lazarusman, and a weighty remix from Richy Ahmed, Jay drops a deep tech and house mix with treats from the past and present. “I’ve included Richy Ahmed’s remix of my latest release ‘I Am Here’,” she explains. “Also as a bit of a tribute, I included some of my all-time favourites, from the secret weapons crate such as Jay Tripwire, The Timewriter and my friend Jon Billick. It also features my upcoming release on Mr. C’s Superfreq records called Mercurial (Silverlining remix).” Catch Jay with Hot Creations artist, Detlef in her hometown of Philadelphia on February 23rd.