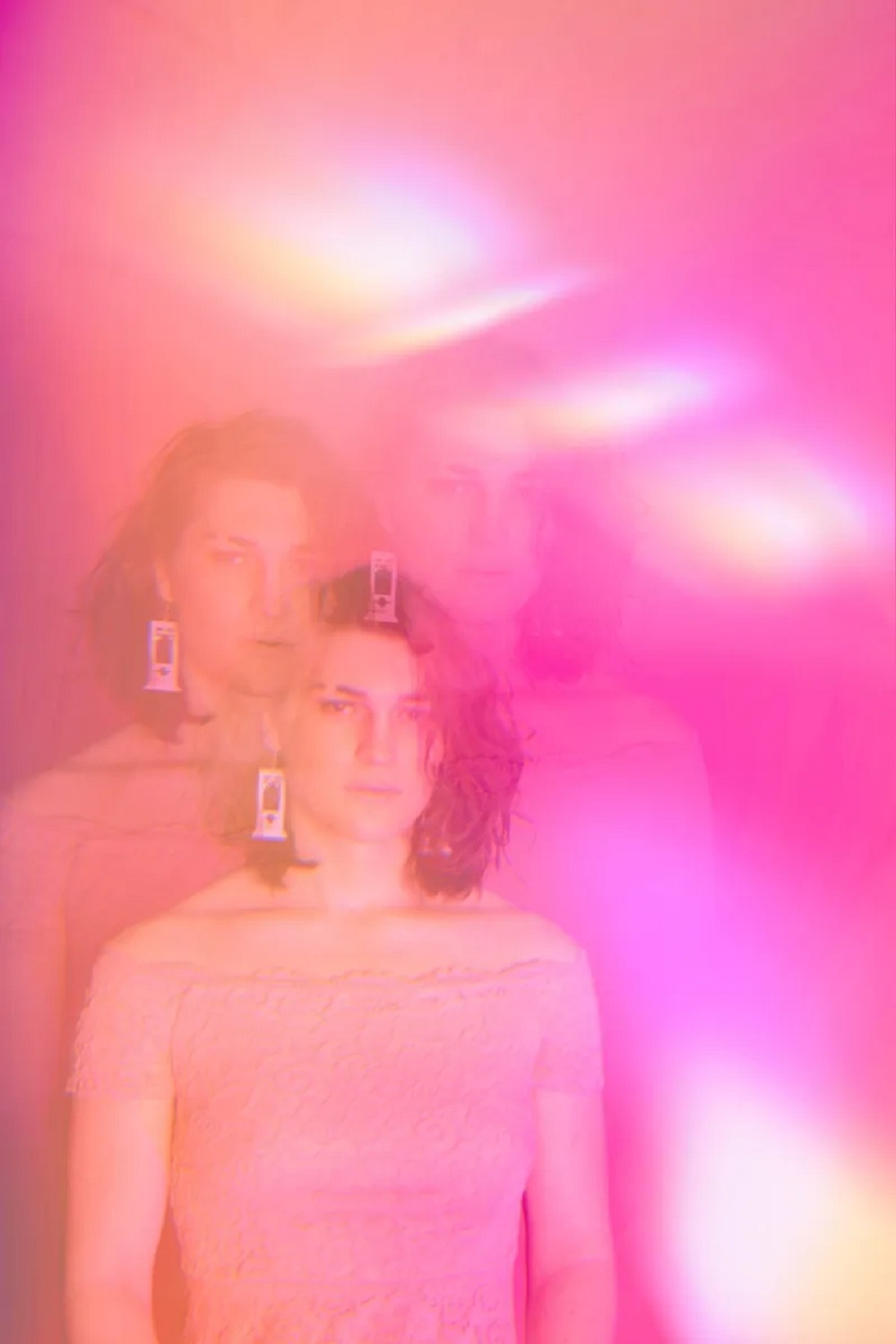 Jess Jessica joins our mixtape series with a high-energy, hyper-pop-inspired gem. A drummer, DJ, and producer from a young age, Jess Jessica’s inspiration for her sound can best be described as eclectic, with musical influences ranging from 70’s funk, psychedelia, and disco to the sonic sensibility of world-renowned musical pioneer SOPHIE. Jess Jessica’s love of music started at the age of ten when she picked up her first set of drumsticks and began experimenting with music software on the family computer. However, it wasn’t until her gender transition in her twenties, coupled with experiencing the intricate musical scaffolding created in clubs by expert house DJs that she could realize her full artistic vision. She is now forging her own unique sound, exploring the intersection between hyperpop and house music.

For this mix I picked a bunch of songs I enjoy, working in a couple of my own. The mix is pretty housey, but it takes more than a few detours. I love jumping around a bit genre-wise, and there’s some disco and hyperpop moments that satiate my attention deficit. There’s also a couple fun vocal blends that I’m really happy with! I hope y’all enjoy!

‘SWEAT,’ a new single featured in this mix, is releasing October 1st