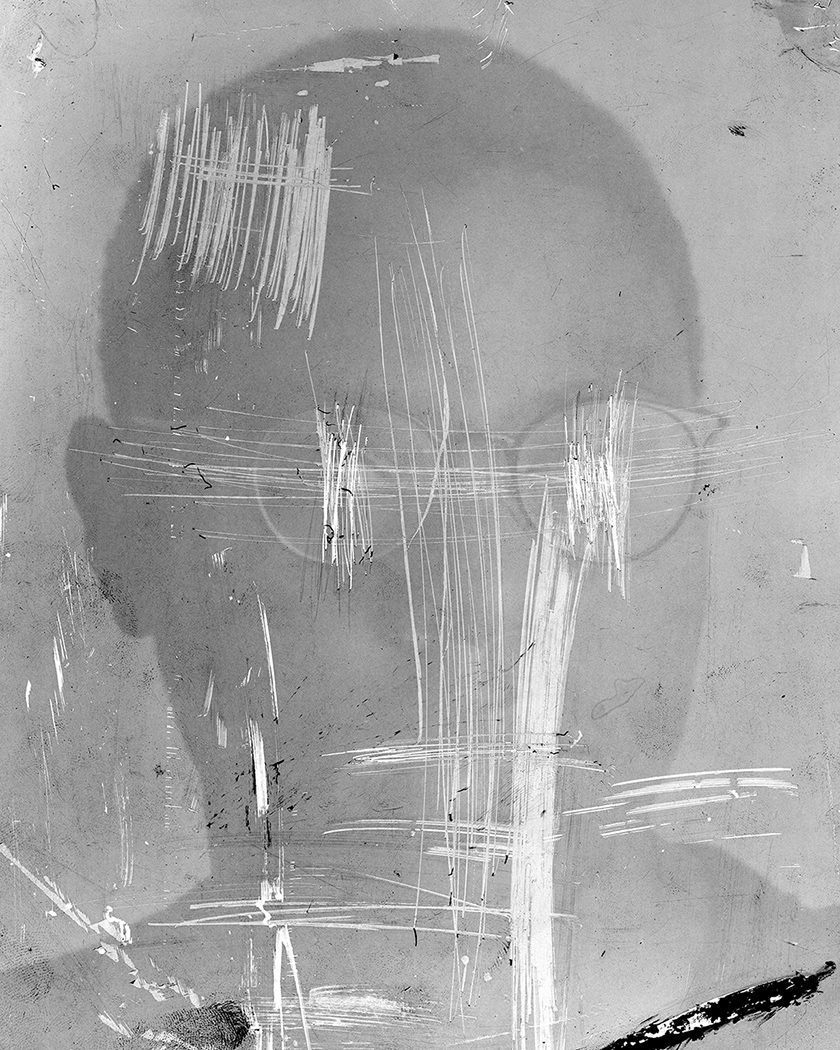 k.oz is a project by Joel Whitely centered around the expression of chaos in life. Originally as a visual artist, Joel uses k.oz as a platform of sound works turned in dance floor tunes. While being based in Chicago, k.oz crosses with the sounds of techno with contemporary club music by making tracks that are not grounded four to the floor. These tracks are centered around themes of corruption and trauma mixed with heavy distortion. This mix is a nod to all sounds fast as it builds from the sounds of early techno and into our contemporary notion of what is “hard”.

Coming February 29th, k.oz releases his debut project, Possession, via K.OZ Records. This E.P. is an ode to chaos. Influenced by the film of the same title, Possession (1981), the E.P. samples vocals and the soundtrack to the film while being packed with a broad range of influences. The project features four dance floor ready tracks and a remix by Brooklyn based artist MORENXXX. Two of the tracks can be streamed now.