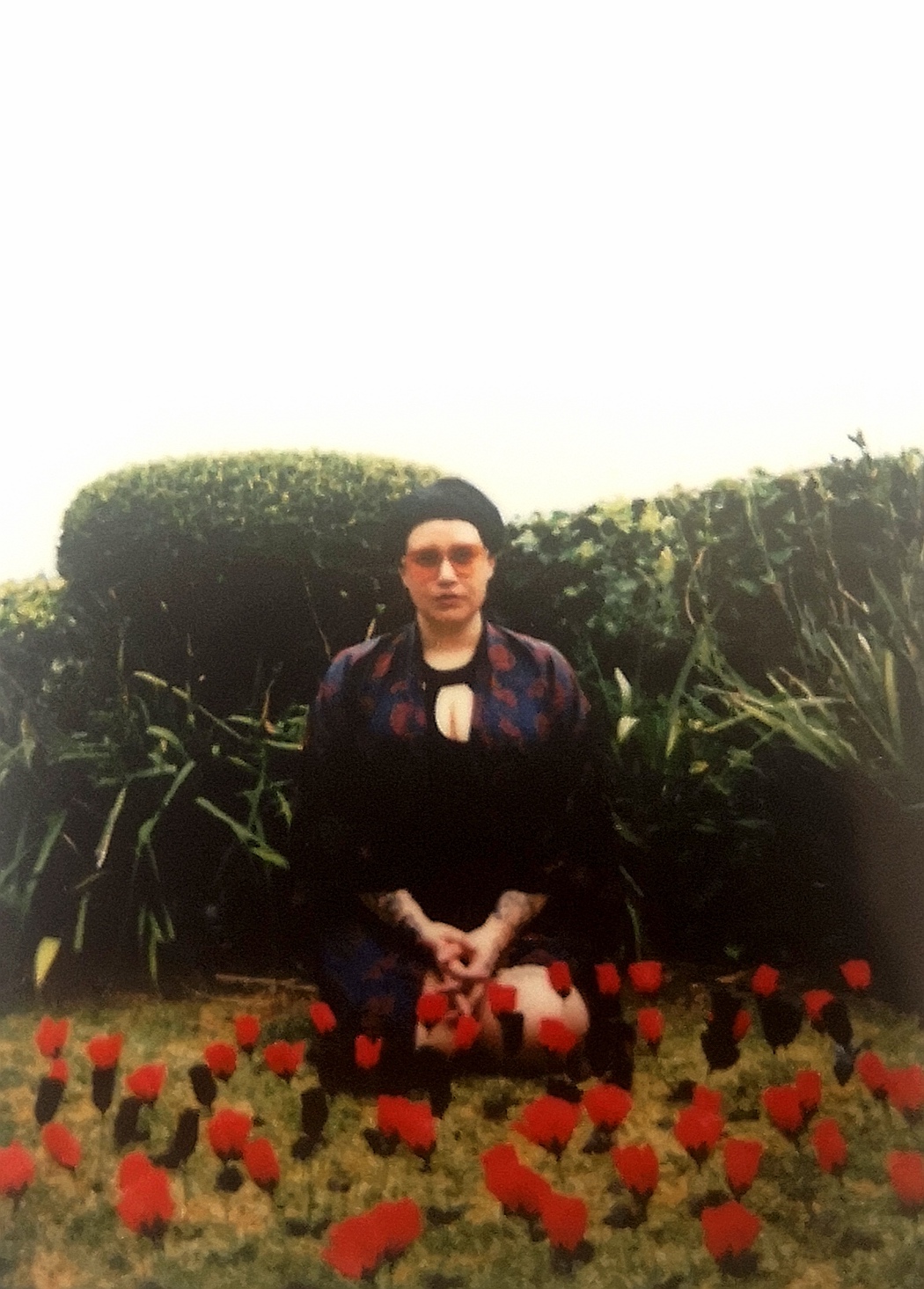 Based in Hout Bay, South Africa, Rose’s work is a reflection of her perspective on everything from love and pain to the joys of domestic cats, or the experience of navigating a world in crisis. Having released her critically acclaimed debut album Tears For The Tea Maker last year, the producer/visual artist has won over the hearts of many music lovers with her unconventional, yet complex and diverse production style. Rose, however, doesn’t only make great music, she’s also the head honcho and founder of one of the rare female-led labels in South Africa, Roses Are Red, as well as having created trippy music videos for fellow artists, such as Alinka’s ‘Sunday Morning’.

“If South African Techno was a mood,” says Rose when asked how she’d describe her 60-minute exclusive mix – An homage to her home country, featuring a majority of South African labels, as well as a selection of her own tracks. She adds: “It’s a moody techno mix with moments of serenity towards the end.”