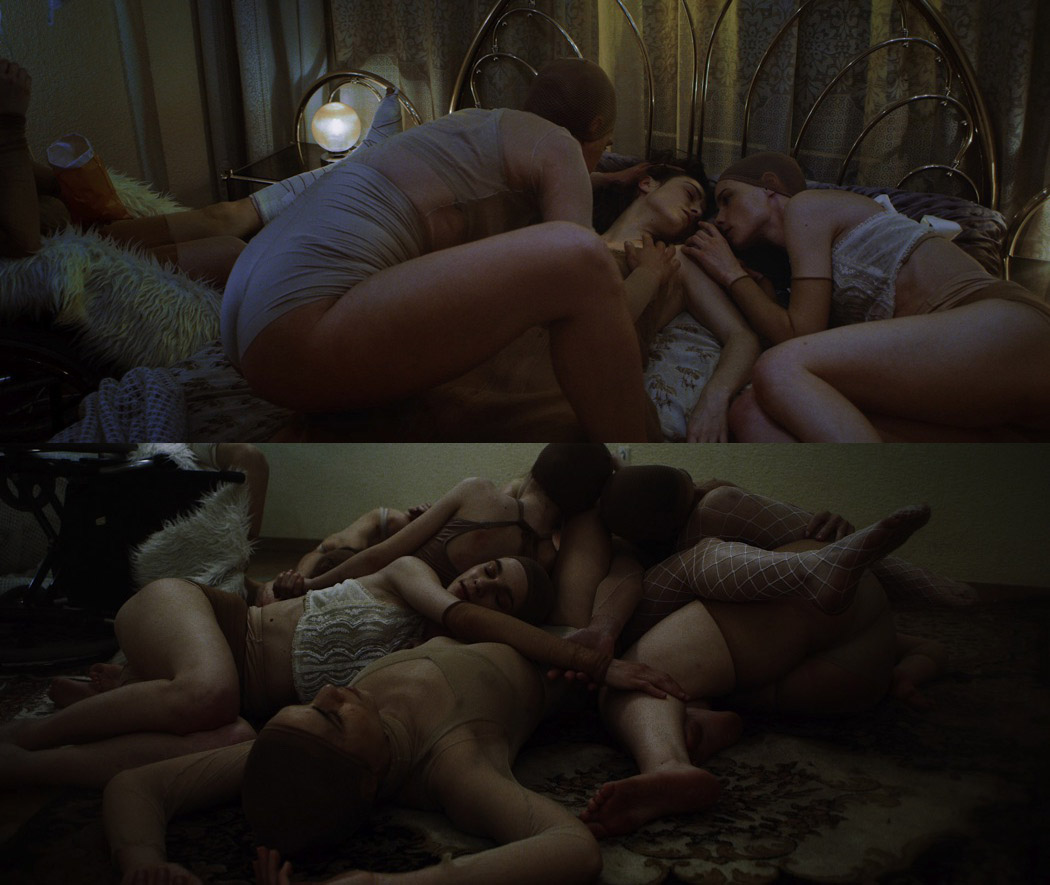 A masterpiece – Fucking Down is the latest music video directed by Spanish filmmaker Amanda Lago for musician Fatal Tiger. The video explores the struggle we face in accepting ourselves by portraying and engaging with the most extreme aspects of our personality. Produced by Lapiscina. 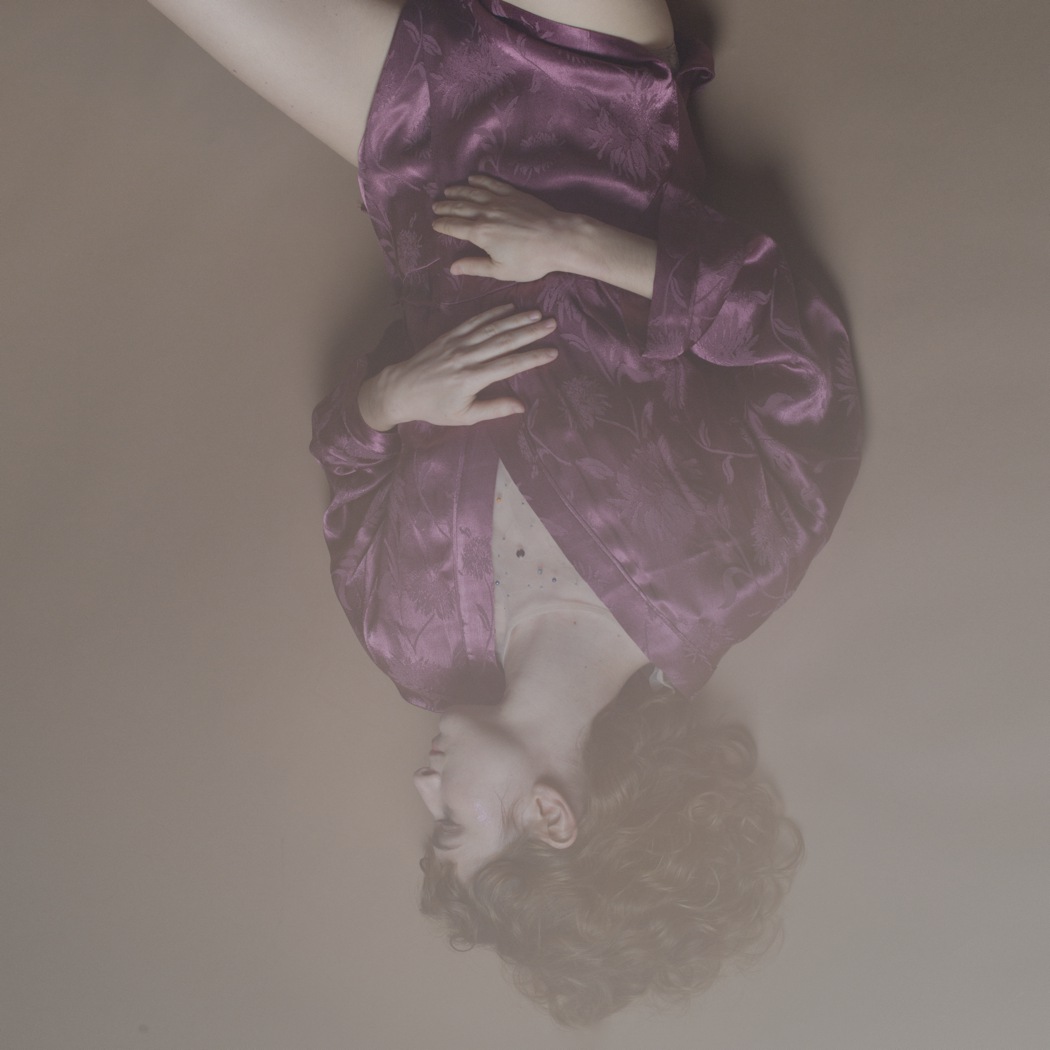 Wishing to create something more personal and meaningful, in 2017 she began her journey as a solo artist with the release of Ghost. The track was the first to be released as part of her album Burning Bright, winner of Best Song at the Soundie Music Video Awards 2017.

Set in a futuristic dystopian era with a strong retro aesthetic, Fucking Down presents us with several women of different ages surrounding the singer in a somber hotel room. Though similar in appearance, each reflects a unique trait spanning across the whole spectrum of human emotions. From playful and kind to brutal and fierce, the singer finds herself at their complete mercy with almost no control over their actions.

A carefully constructed and purposefully repetitive choreography illustrates this scenario, with each cycle featuring slightly different movements – some more exaggerated and violent and some more restrained and controlled. This reiteration gives the protagonist the chance to react differently each time and learn more about herself, leading her to predict patterns in her own behaviour and gradually accept herself.

Amanda Lago is a Spanish award-winning director based in Madrid. She is a writer, director, composer and editor, with her work spanning across commercials, series, short films, fashion films and music videos. Conveying relationships, experiences and feelings in all her work, she is gifted with the great ability to translate human emotions into cinematic language and sees in filmmaking a way to share her own unique view of the world. 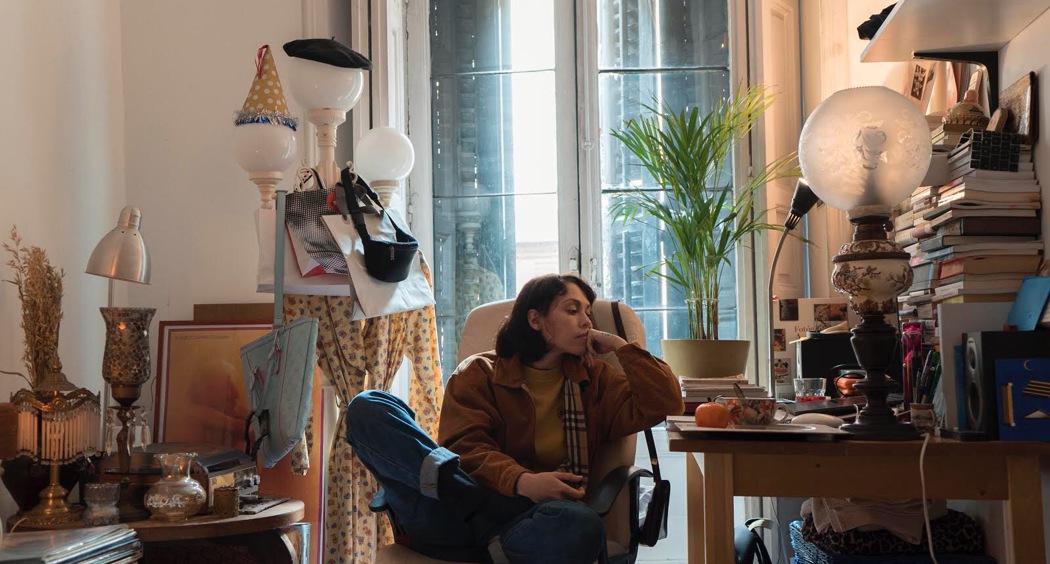