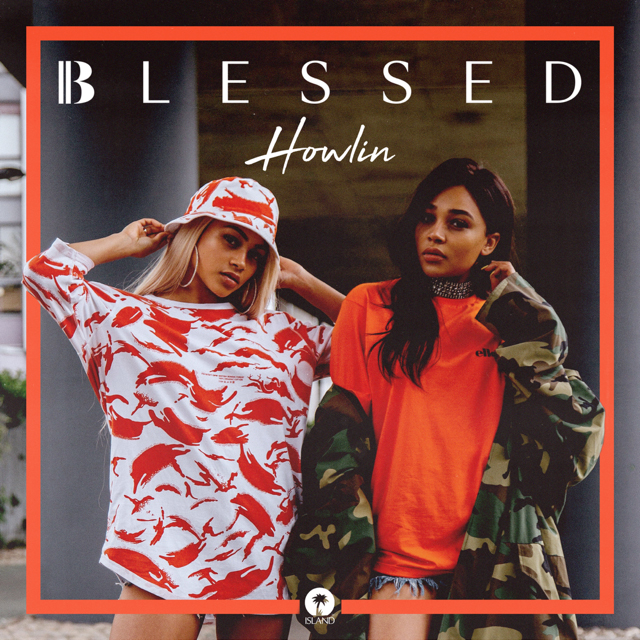 Fresh Out Of The Oven: Blessed – Howlin

New south-east London duo Blessed release new track and video for  ‘Howlin’. The song irresistible, the slight Caribbean influence fusing bashment with R&B to create something that could only come from London. We are in love with the sound of sisters Lauren and Georgia Morgan aka Blessed. Once again demonstrating their flair for crafting hypnotic sonics with killer melodies and sharp lyricism, the dancefloor-ready celebration of irresistible animal attraction is further brought to life with the striking must-see visual premiered on Clash magazine, directed by rising UK director Mo Swlaeh and featuring a group of the band’s friends who they invited down to appear as extras. The track follows the recent release of BLESSED’s debut EP ‘See Through All The Colours’ which along with its seductive title track also featured their previous release ‘My Yute’ and debut track ‘Venom’.

Recently signed to the iconic Island Records hot on the heels of the buzz they have been bringing to the scene, BLESSED have steadily been building some serious heat and earning rave reviews from titles such as i-D and Wonderland and had Popjustice urging everyone to ‘keep your eyes on this pair’ whilst SBTV described the duo as ‘definitely blessed’.

Get the track HERE