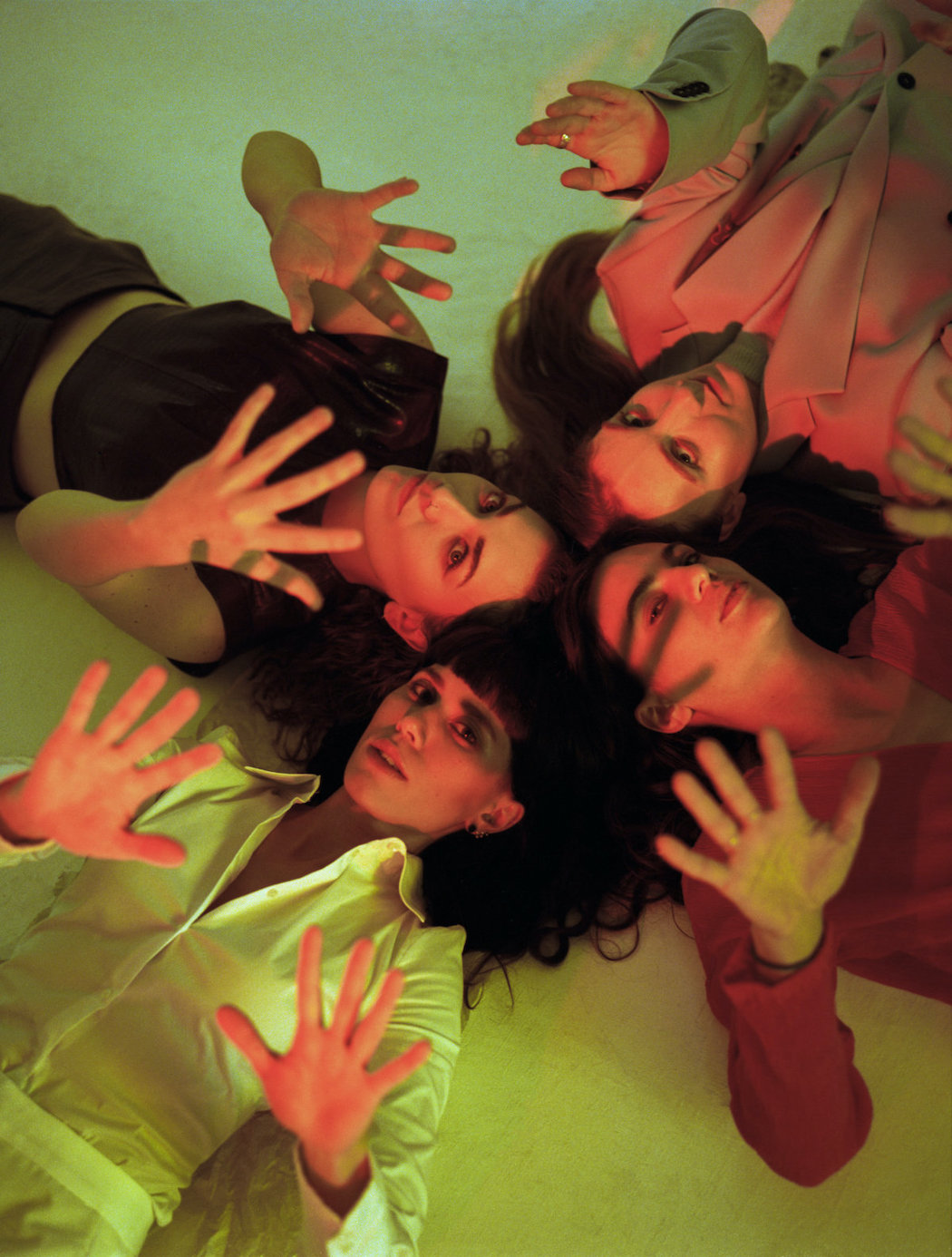 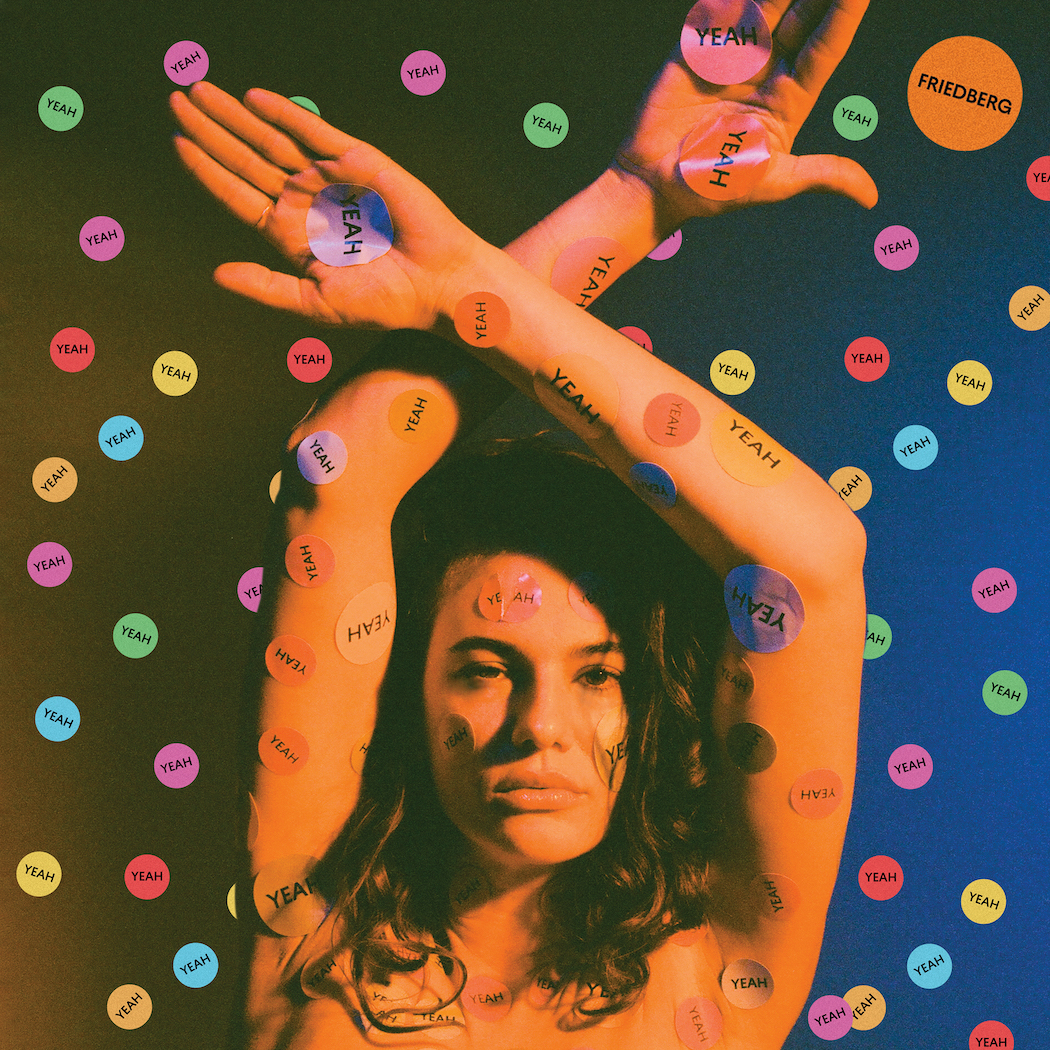 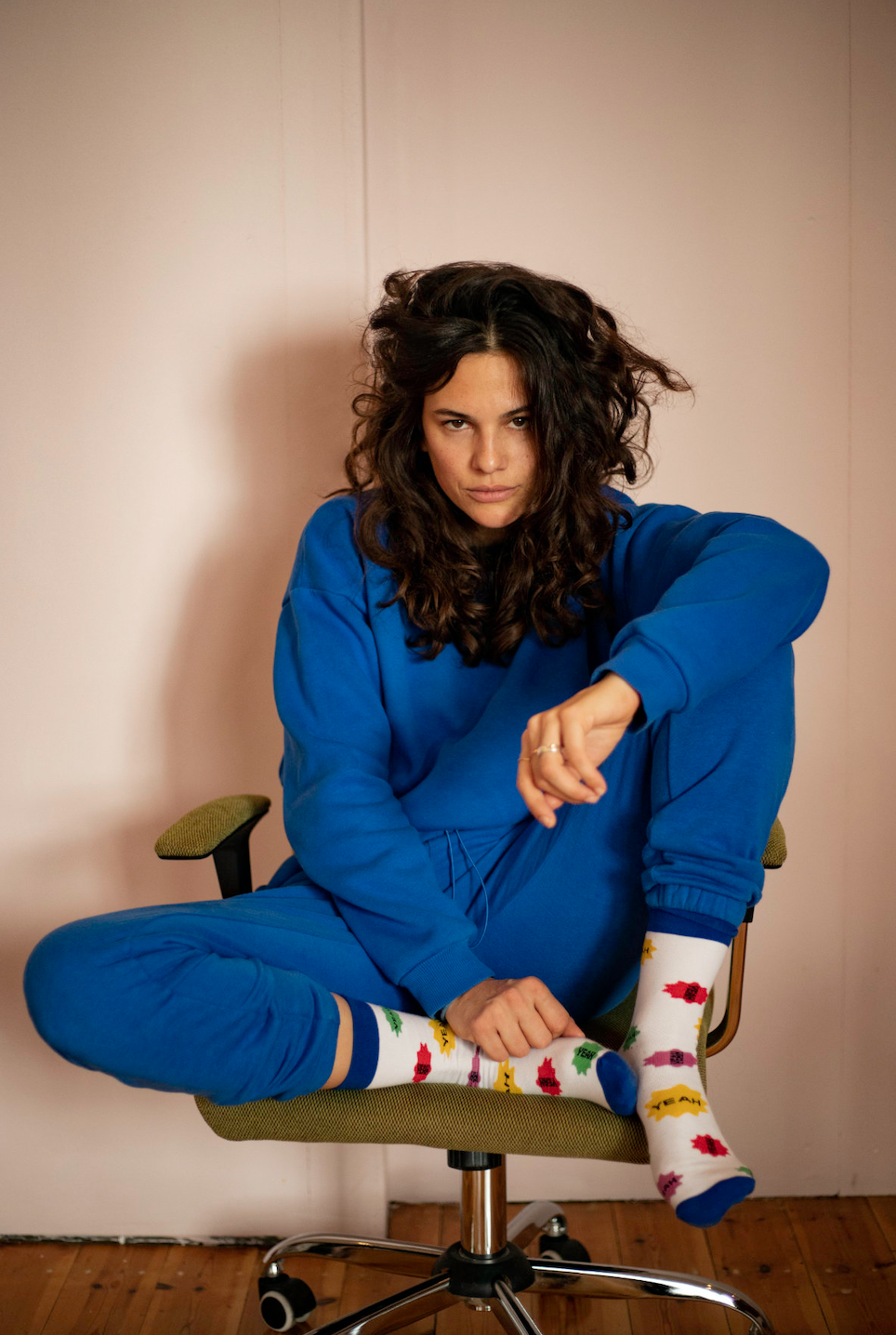 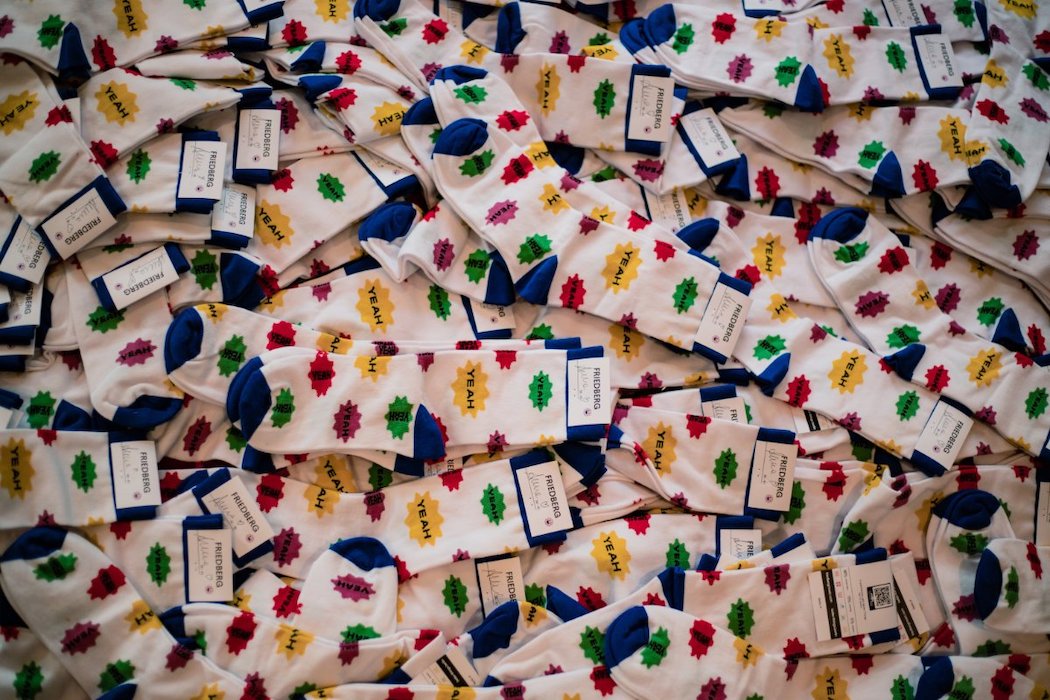 Friedberg was born out of a vision to create a totally new sound for London – based Anna Friedberg (writer, vocals, cowbell, guitar, and more cowbell) and backed by a stellar cast of musicians, Emily Linden (guitar, vocals), Cheryl Pinero (bass, vocals) and Laura Williams (drums), they are developing exactly that. Music that is both immediately familiar but also like nothing you’ve ever heard before. Friedberg, when literally translated, means “peaceful mountain”, but this is far from the frenetic and feisty sound of Anna’s colossal new project and her debut EP ‘Yeah Yeah Yeah Yeah Yeah Yeah Yeah Yeah’. The full EP’s duality of upbeat, dance-inducing songs and emotionally heavy lyrics on topics of fear, insecurity and the breakdown of a codependent relationship, feel like an all-night party that ends up with new friends on the roof in fuzzy conversation, content in life’s mysteries.

Friedberg first released music under this new incarnation in 2019 with the successive release of two stand – out singles, catching the imaginations and attention of everyone and anyone who heard them. The last year has seen Friedberg grow together, experimenting with all the different skills and talents available to them, refining their distinctive sound and honing their already highly praised live show. With European headline shows and festival slots already under their belts (Reeperbahn, Eurosonic, BBC Introducing etc), Friedberg has already earned a reputation as one of the most exciting new bands around right now. Simultaneously, they’ve been receiving very impressive amounts of support on the radio across Europe including over 6,000 plays (and a number of playlist additions) including Radio 1, 6 Music, Radio X in the UK while amassing over 6.5 million streams to date.